As labour minister in Merkel’s first coalition government from 2007 to 2009, Scholz helped avert mass lay-offs during the financial crisis by convincing firms to cut workers’ hours with the state topping up their salaries — a policy repeated during the pandemic.

Olaf Scholz, the centre-left Social Democrat (SPD) candidate to succeed Angela Merkel, is one of Germany’s most influential politicians, who is considered a pragmatist who has weathered many storms in his political career. His reputation for being meticulous, confident and fiercely ambitious precedes him and was certainly around even before he was poised to win the polls by a whisker.

It was during his 2002-2004 stint as the SPD’s general secretary that he earned the “robot” moniker for his dry yet tireless defence of the unpopular labour reforms of his idol, then-chancellor Gerhard Schroeder.

As labour minister in Merkel’s first coalition government from 2007 to 2009, Scholz helped avert mass lay-offs during the financial crisis by convincing firms to cut workers’ hours with the state topping up their salaries — a policy repeated during the pandemic.

The SPD’s deputy leader for almost a decade, he also backs deeper eurozone integration and greater German contributions to the EU budget post-Brexit.

Scholz himself has admitted he is “not someone who is particularly emotional in politics”.

But his calm demeanour has helped him weather some turbulent times during his stint as finance minister, including the Wirecard fraud debacle.

Nicknamed “Scholzomat” for his robotic expressionless delivery of speeches, Scholz has hardly stood out for his charisma in the run-up to Sunday’s election. But in the final weeks of the election campaign, he has outshone his rivals and his old robot-like, technocratic image is well behind him.

Another thing that endeared him to voters is that, unlike his two main rivals, Armin Laschet of Merkel’s CDU-CSU alliance and Annalena Baerbock of the Greens, the 63-year-old has also managed not to make embarrassing mistakes on the campaign trail.

As a result, he is now the favourite to head Germany’s next coalition government.

During his time as finance minister, Scholz has cemented his reputation for being on the fiscally conservative side of his workers’ party.

Merkel continuity or not?

As finance minister and vice-chancellor under Merkel, Olaf enjoys a close relationship with the chancellor and has even sought to position himself as the true Merkel continuity candidate, despite hailing from a different party.

He was pictured recently on the cover of the Sueddeutsche Zeitung magazine adopting Merkel’s famous “rhombus” hand gesture — a stunt that provoked consternation from rivals in Merkel’s CDU camp.

This claim on Merkel’s legacy prompted a backlash even from Merkel herself, who was at pains to point out that there were “enormous differences” between herself and Scholz, the frontrunner in the polls ahead of the 26 September vote.

In a debate in parliament, Laschet told Scholz: “You can’t go around making rhombus signs and talking like Saskia Esken” — the co-leader of the SPD, who represents the left-wing of the party.

Despite agreeing to suspend Germany’s cherished “debt brake” to stave off the crippling effects of the pandemic, he has insisted on a return to the policy by 2023.

“All this is expensive, but doing nothing would have been even more expensive,” he said at the time.

Scholz’s cautious approach has at times seen him marginalised within the SPD, overlooked in a leadership vote in 2019 in favour of two relatively unknown left-wingers.

But he has got behind the SPD’s flagship policies in the election campaign, backing a planned wealth tax and an increase in the minimum wage.

Despite his tight grip on Germany’s finances, Scholz has been known to loosen the purse strings, notably as mayor of Hamburg from 2011 to 2018, when he bailed out the wildly over-budget Elbphilharmonie concert hall.

For Scholz, whose motto is “I can only distribute what I have”, the spending was justified by the city-state’s healthy finances.

Born in the northern city of Osnabrueck, Scholz joined the SPD as a teenager.

He flirted with its more left-wing ideals but soon came to prefer a more centrist course.

After training as a lawyer specialising in labour issues, Scholz was elected to the national parliament in 1998. He married fellow SPD politician Britta Ernst that same year.

Whiff of a corruption scandal

The final report of a parliamentary probe into the scandalous collapse of the German payment-processing company Wirecard had concluded that the Finance Ministry under Olaf failed to detect fraud that cost investors millions.

Wirecard, once a rising star on the German fintech scene, filed for bankruptcy last year in what has been described as Germany’s biggest post-war accounting scandal.

More recently, Scholz has come under fire over allegations that the FIU anti-money laundering authority, under his finance ministry, failed to report potential wrongdoing to the relevant authorities.

But when he was attacked by Laschet during a TV debate over the money-laundering claims, Scholz appeared mostly unfazed, briefly interrupting only to accuse him of “twisting the facts”.

In a snap poll after the 90-minute debate, viewers declared Scholz the winner. 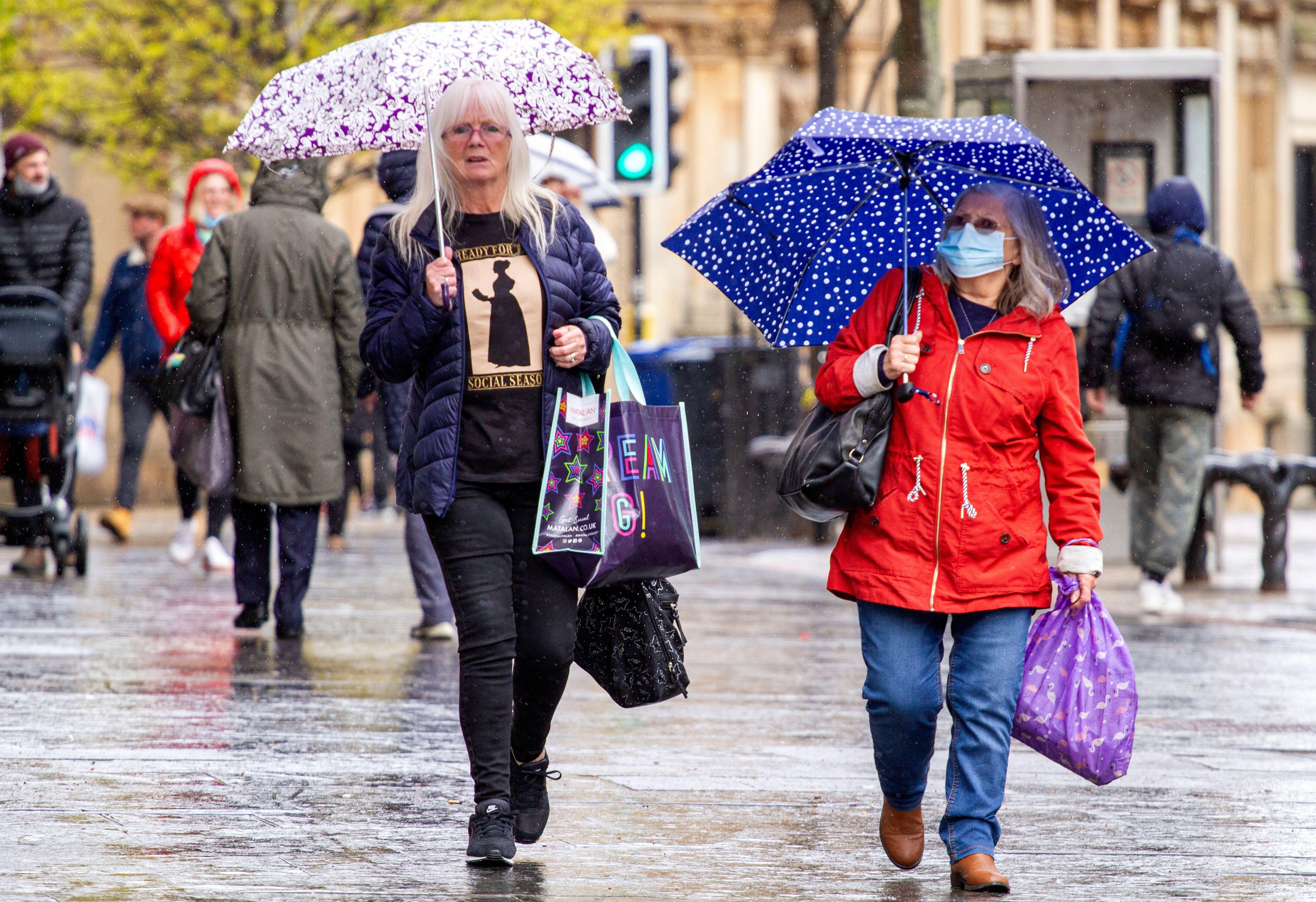 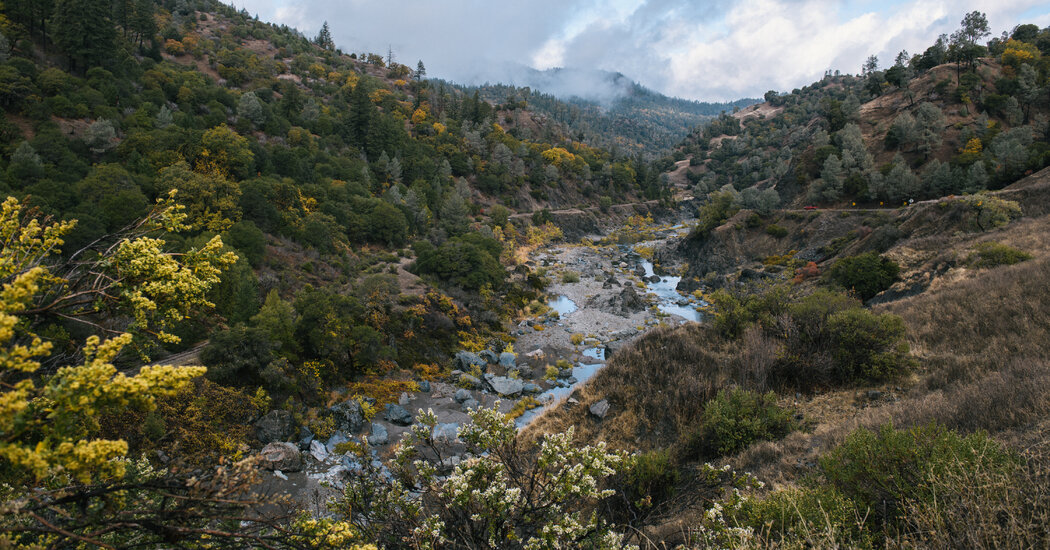 A California Law School Reckons With the Shame of Native Massacres 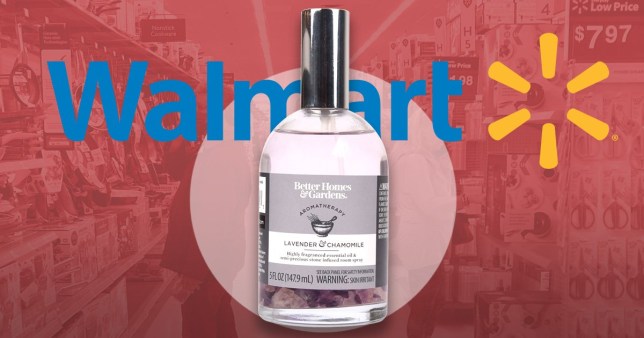 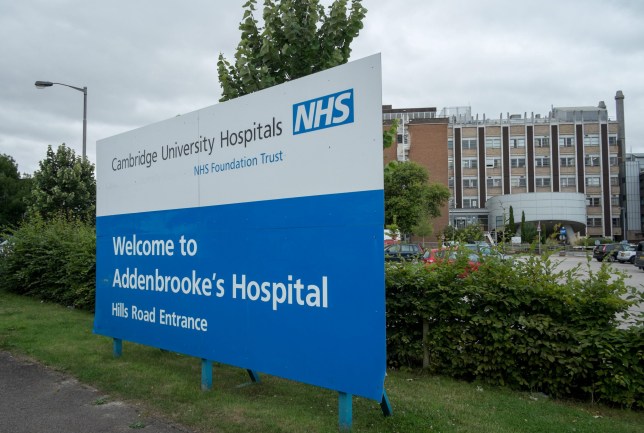 Another patient dies in ambulance waiting outside ‘extremely busy’ A&E 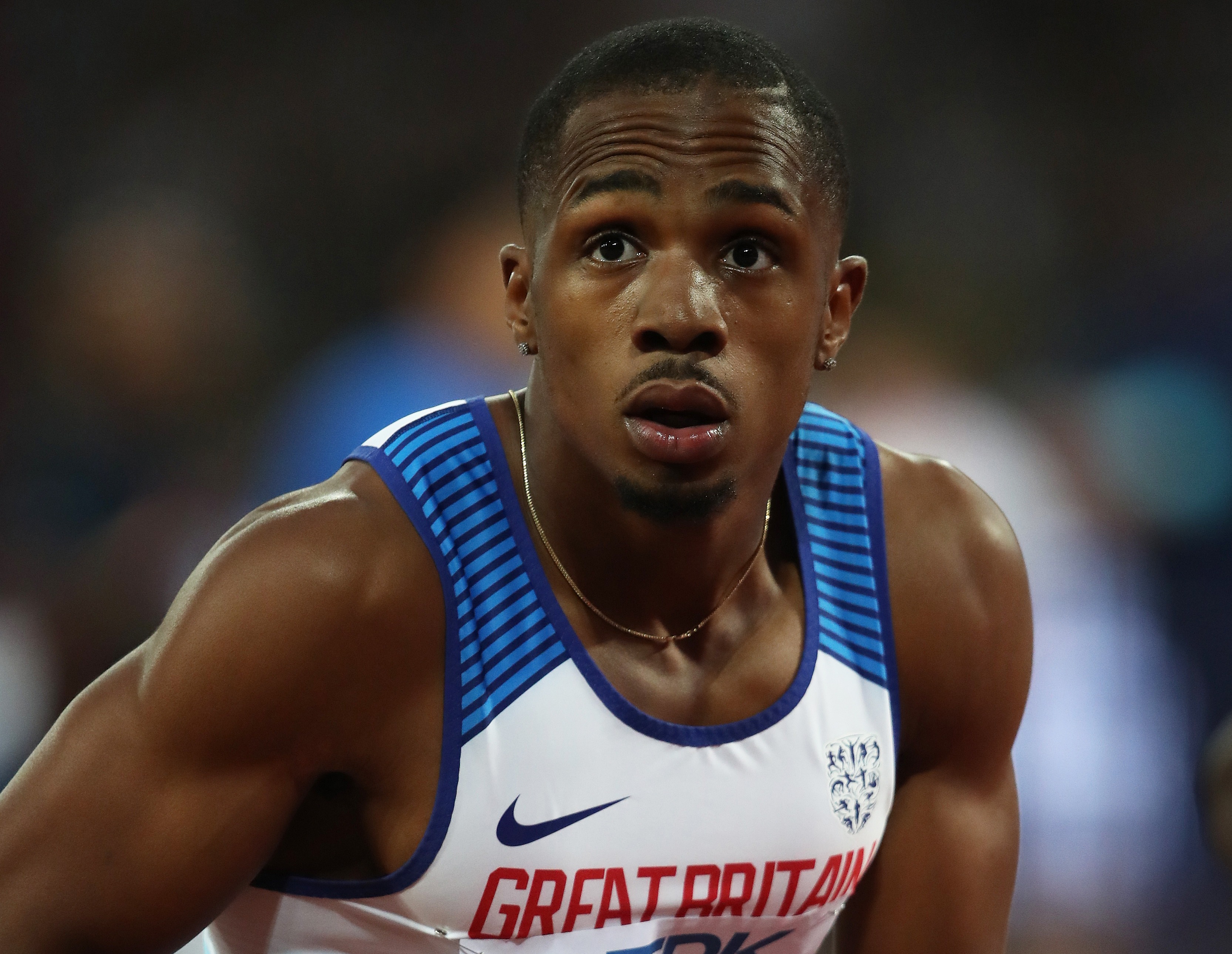 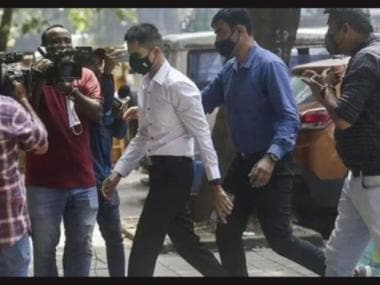 The Conservative School Board Strategy 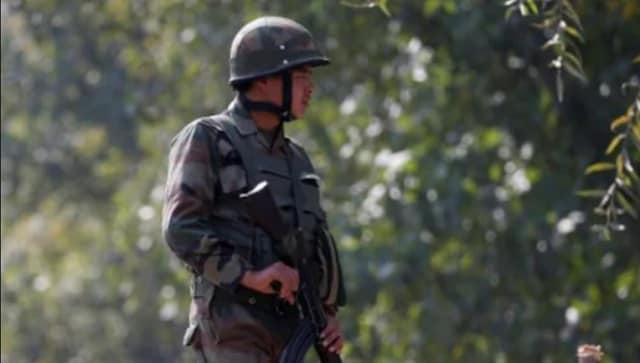