A video of an armed-robbery being foiled at a gas station store has gone viral on social media. The footage shows how a US Marine Corps veteran’s prompt action foiled the robbery plans of two masked men. The CCTV footage has been shared on the official Facebook page of The Yuma County Sheriff’s Office (YCSO)  as the incident took place in Yuma, Arizona.

In the store’s surveillance camera, two masked men, one of them holding a gun, can be seen storming into a store. One of them is seen moving towards the store cashier. On the way, he walks past the US veteran James Kilcer who is  also at the store. Sensing something fishy, the alert veteran swings into action and immediately disarms the suspect .

After this, the other suspect flees the store. Another suspect was waiting outside the store. When the police asked him how he was able to take control, the man said, “The Marine Corps taught me not to [mess] around.”

The incident is believed to have taken place at 4.30 am at Chevron gas station. The station is located at 10747 E North Frontage Road in Yuma. The police said they learnt that three suspects were present at the scene and one of them had a handgun. However, no injuries were reported as Kilcer’s swift move disarmed the robber and made the other two suspects flee from the area.

The footage released by YCSO has garnered millions of views and is being shared widely on the internet.

YCSO officials also added that Kilcer managed to detain the armed suspect till the police arrived but YCSO was still looking for the other two suspects.

The suspect has been identified as a juvenile who was previously sent to Yuma County Juvenile Justice Center for an armed robbery and an aggravated assault. 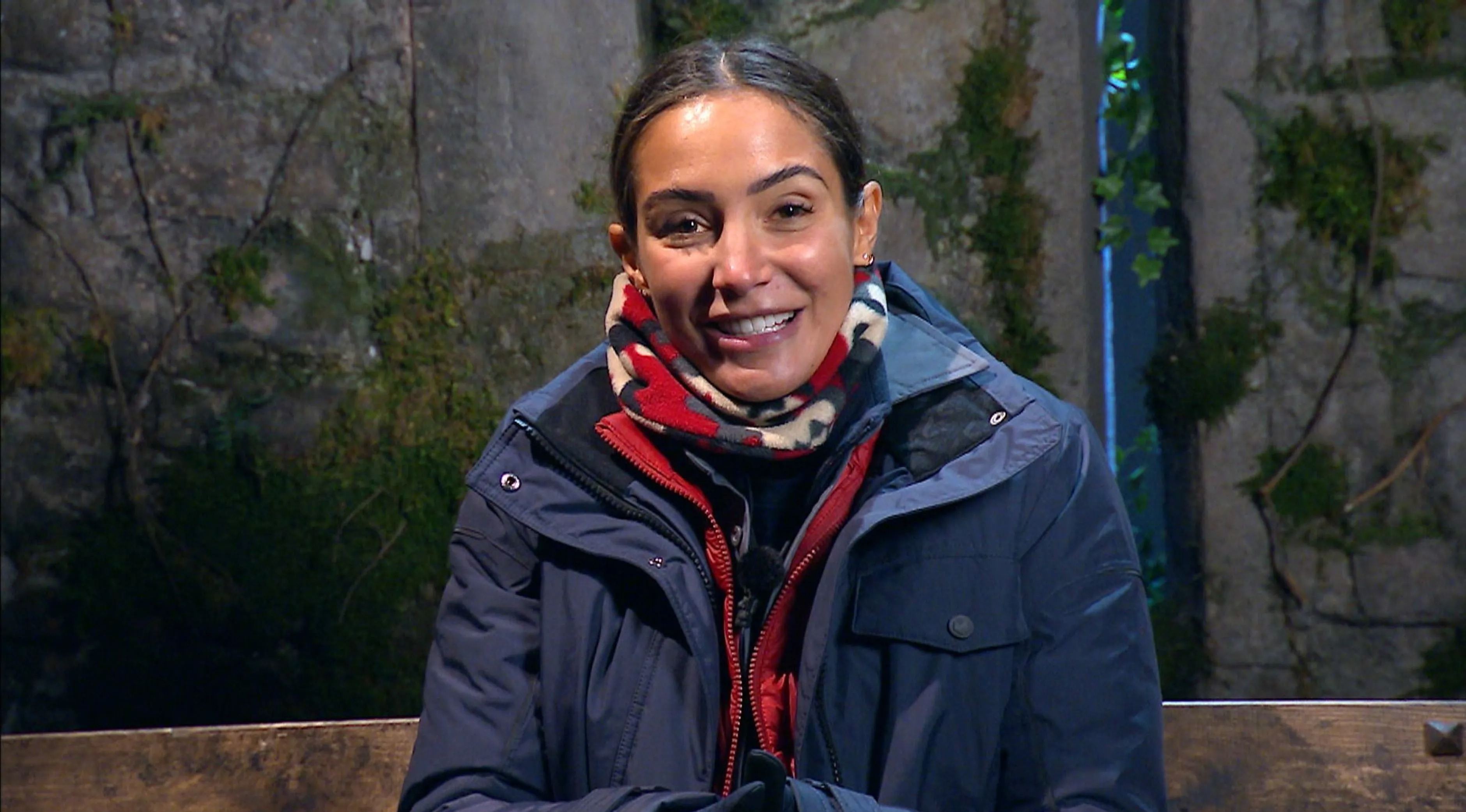 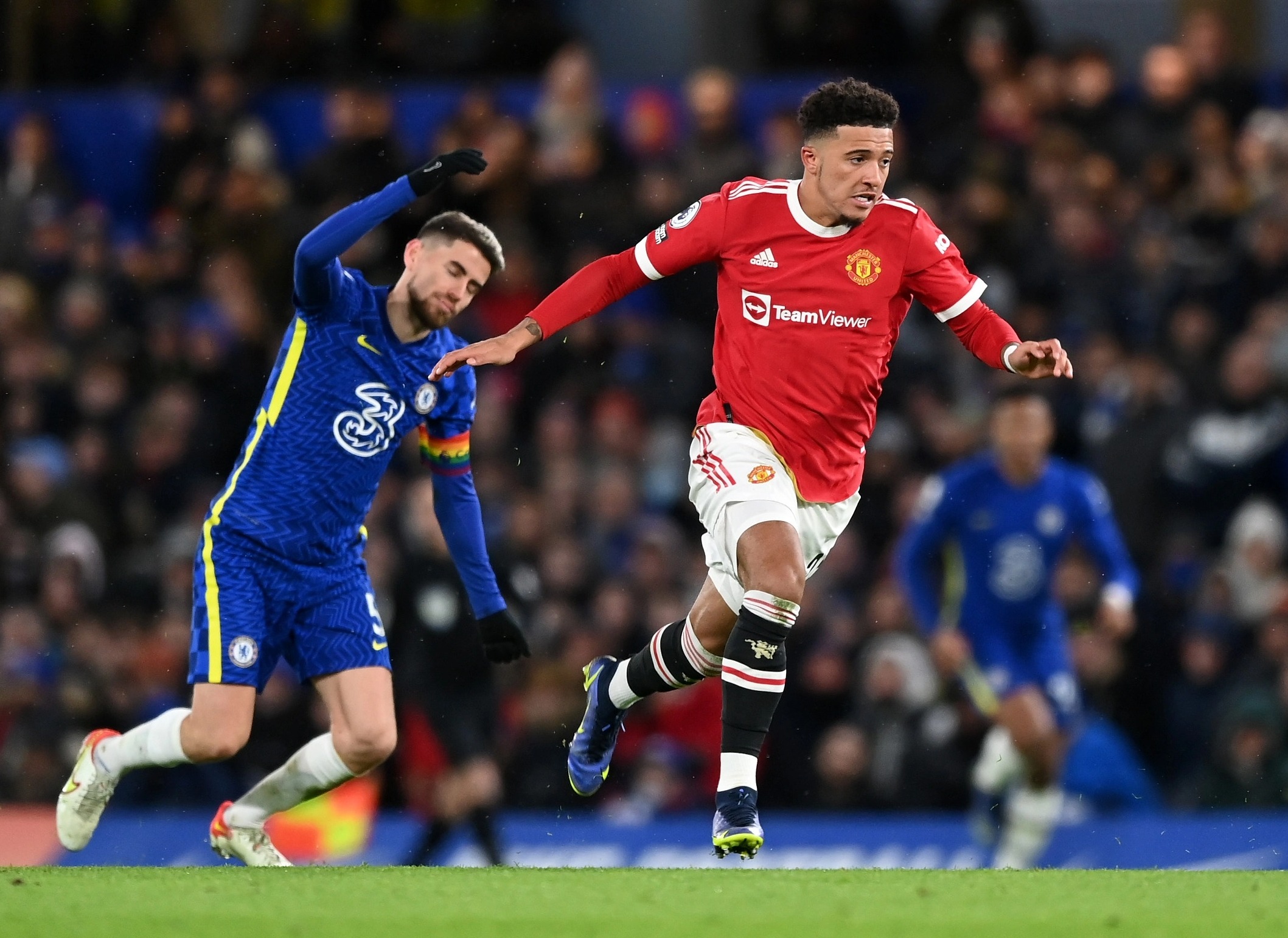 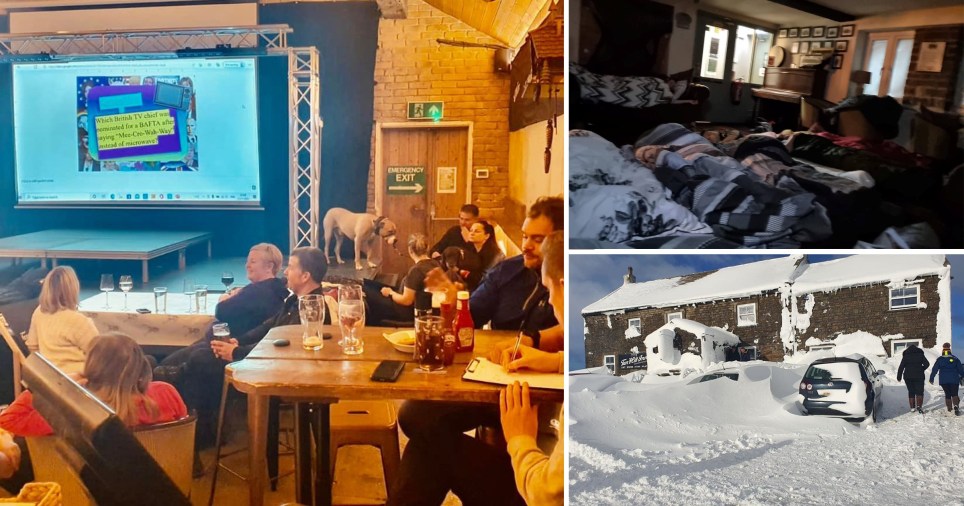 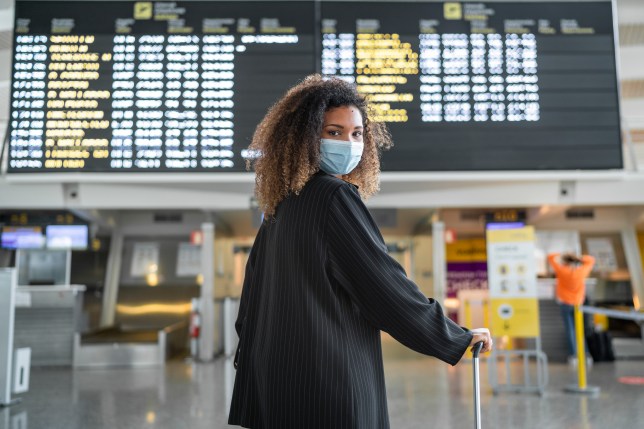 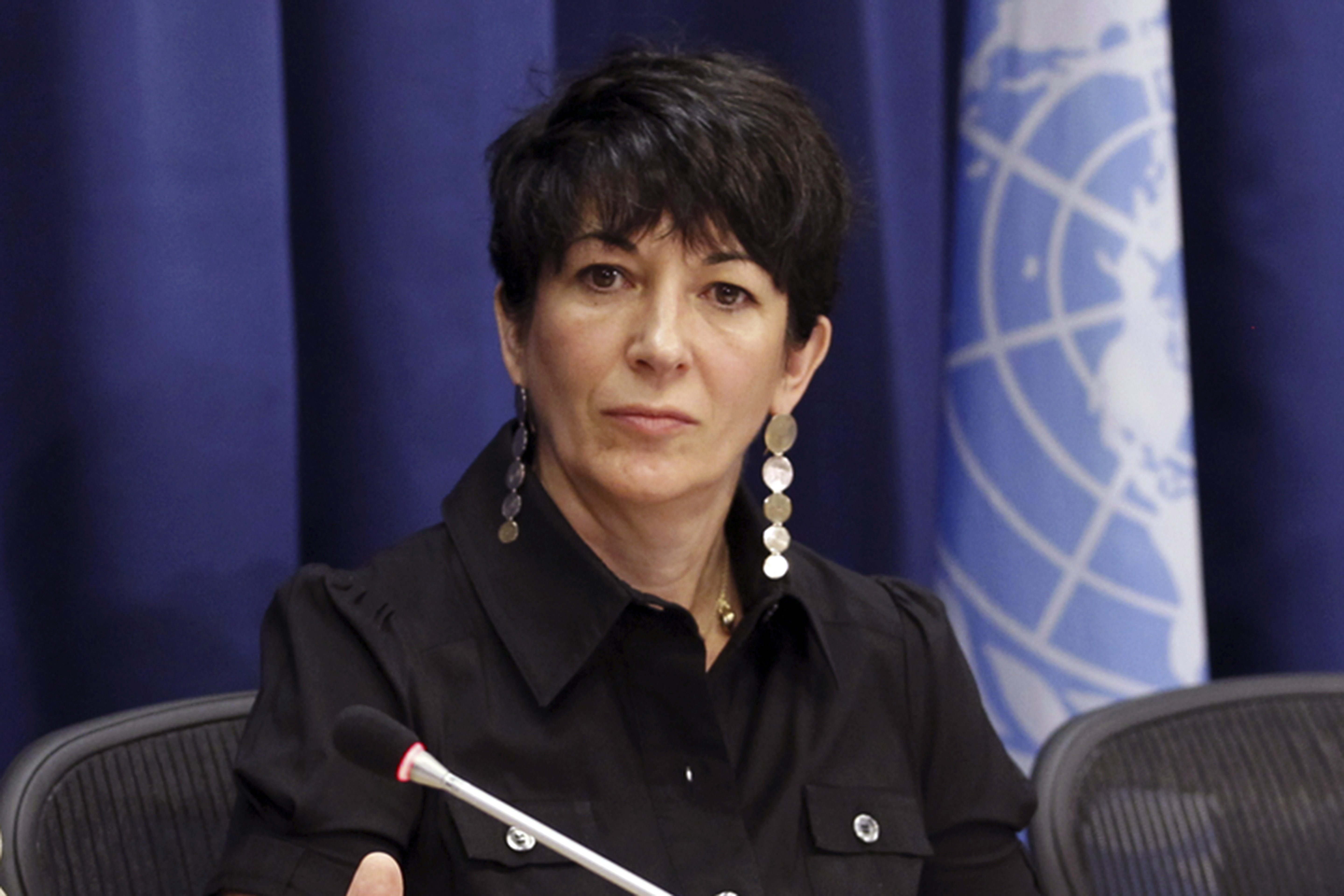 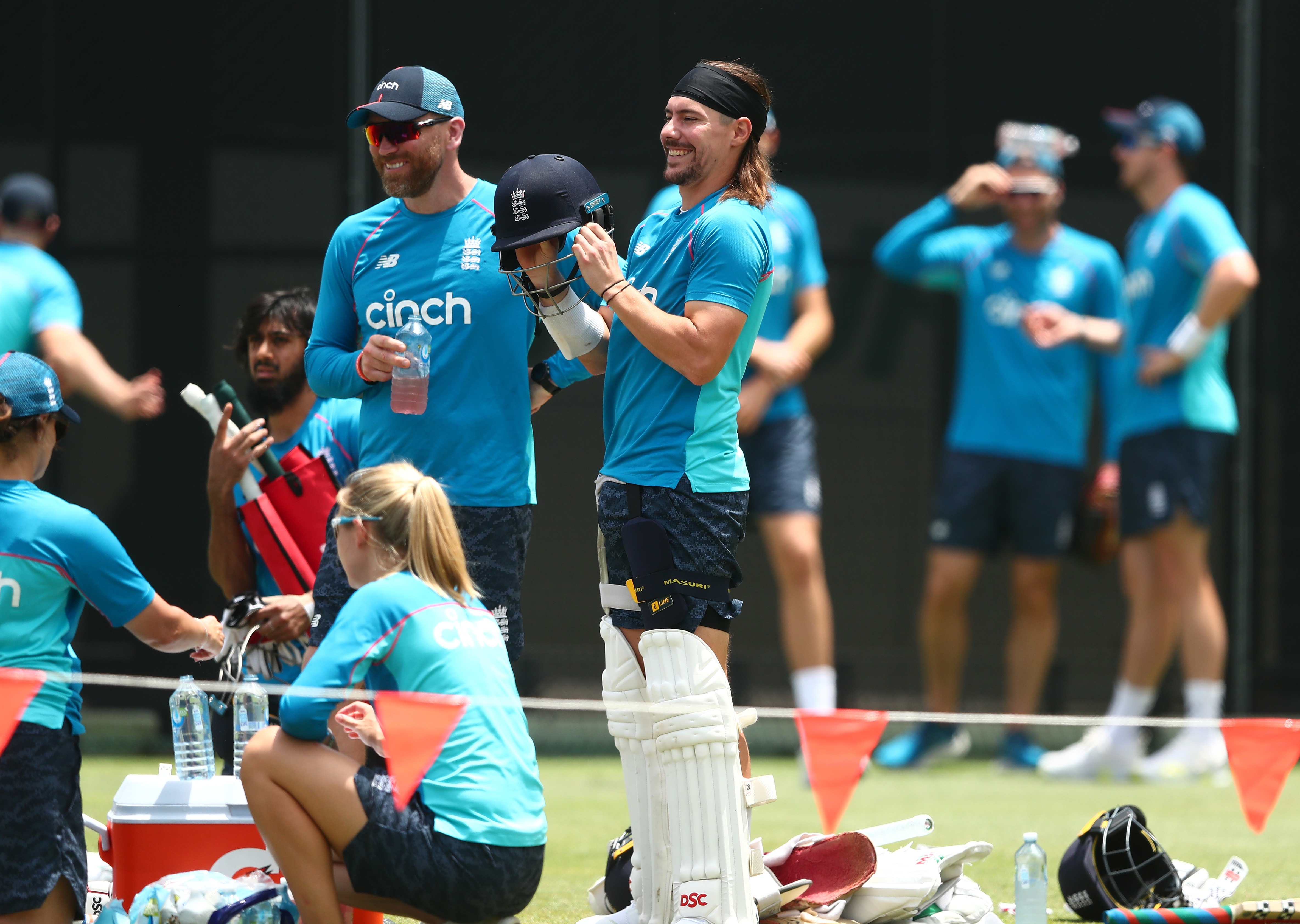 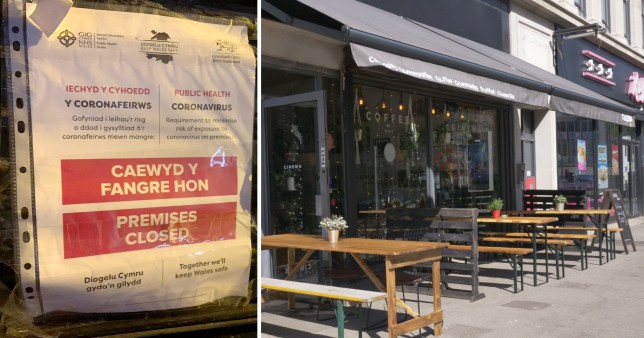