A MAN’S leg was left in shreds after he was mauled by what was believed to be a shark off a Florida coast as lifeguards raced to save him.

Witnesses at the scene in Jacksonville said they did not see a shark in the water so they can’t confirm if that is what injured the man.

A man was attacked by a possible shark that left his leg ‘in shreds’Credit: News4JAX

Robert Alexander, a witness, said he heard people screaming at the beach around noon on Saturday and saw a man in the water waving his hand for help.

Alexander told News4JAX that he saw a lot of blood in the water and within 10 feet he could see a six to seven-foot shadow of what may have been a shark in the water.

“I started splashing, making a lot of loud noises and next thing I know it was kind of tunnel vision, and I grabbed him, put him on his boogie board,” said Alexander.

He described the man’s shin down to his foot as “pretty much in shreds” and said multiple lifeguards and a registered nurse rushed to help him.

“His foot was dangling as we were carrying him to shore. You could tell he had no movement in his foot,” he said. “I kept telling him to keep eye contact with me.”

“I was directing lifeguards. I told them to apply pressure to the wound. We took his vital signs,” said Mackey.

The man is still being treated at the hospital for what lifeguards called “severe injuries.”

Jacksonville Beach Ocean Rescue Officer Maxwell Ervanian said his team gets calls of “possible shark bites” about once or twice a year.

He encourages people to use “situational awareness” whenever they’re in the water.

“You want to look for those bait pods that are moving very quickly in the water that would show kind of a darker shade moving fast in the water,” said Ervanian.

“With sharks, they don’t necessarily travel in packs. So if you see one fin, that is more of an indication of a shark than if you were to see a couple of fins. That would more likely be dolphins.” 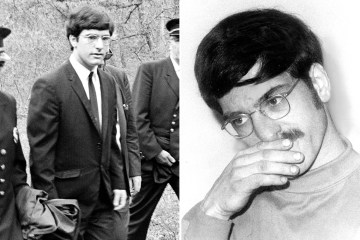 Ervanian said never hesitate to get out of the water if you see something that worries you.

It’s also important to do your best to remain calm in any urgent situation. 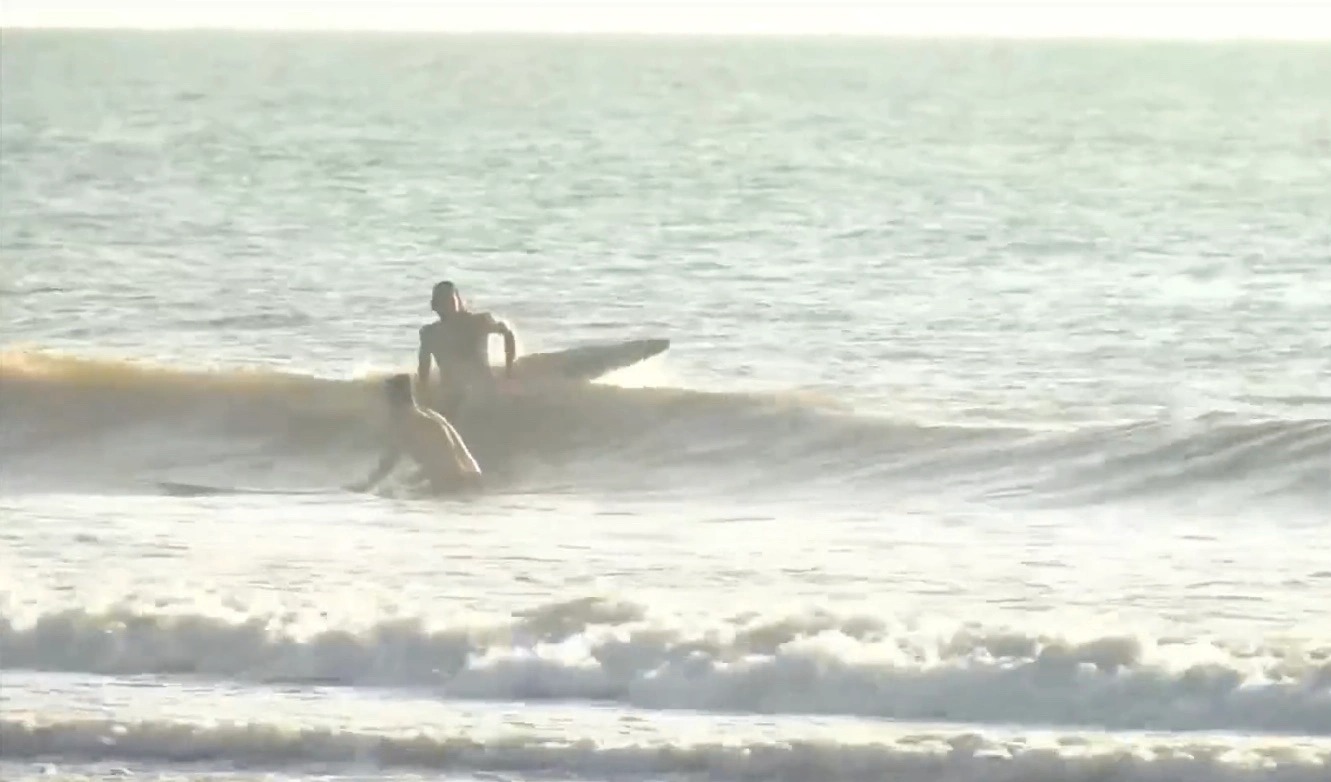 Lifeguards couldn’t spot the shark in the water so it hasn’t been confirmed if that’s what attacked the manCredit: News4JAX