A former detective who exposed Jimmy Savile as a prolific paedophile is now working to bring down another VIP.

Mark Williams-Thomas’ ITV documentary brough the entertainer’s horrific crimes to light in 2012, a year after his death at the age of 84.

Using his fame and dedication to charity as a facade for normality, Savile abused children for decades.

The in-depth investigation detailed the sickening experiences of underage girls.

A decade later, Mr Williams-Thomas has warned about another sex offender who – like the celebrity DJ – he described as ‘untouchable’.

‘There are still people out there who are untouchable,’ the former Surrey Police officer told i. 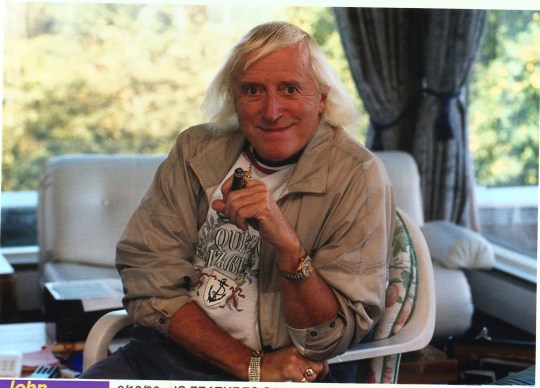 ‘There is one very significant person who I have done everything to try and get prosecuted because he is clearly a child sex offender.’

More alarmingly, Mr Williams-Thomas said that to date the Crown Prosecution Service has not prosecuted the person of interest.

But he did not share more details about the high-profile investigation.

The ex-cop added: ‘The police and I have tried really hard to get there. 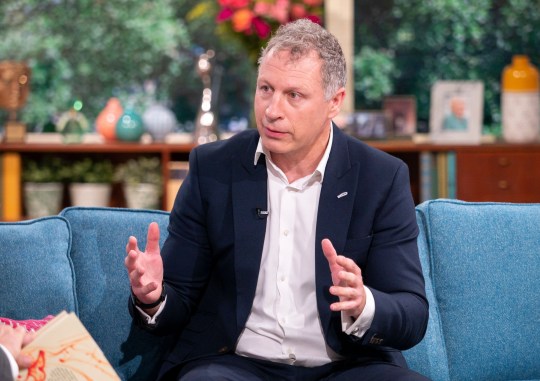 ‘He will die in due course and then the floodgates will open in the same way they did with Savile.

‘That’s not right. But justice takes many different forms.’

Their accounts of decades-long abuse prompted the Metropolitan Police to set up Operation Yewtree.