A MAN has paid just £34 for a seven-night holiday in Tenerife – and it even includes return flights.

Jason Luty, from West Yorkshire, nabbed the four-star holiday with Jet2 via their ‘Bid on a Break’ scheme.

Jason has revealed how he paid just £33.93 for a holiday to Tenerife

The scheme allows Brits to offer their own price for the holiday with the lowest unique amount offered winning the holiday.

After bidding £33.93, Jason had the lowest unique bid, winning a seven-night stay at Iberostar Bouganville Playa in Tenerife for two adults and two kids.

Jason said: “I saw the competition and thought ‘why not give it a try’, not thinking for a minute I would win.

“I simply plucked a figure out of nowhere, which was completely random!” 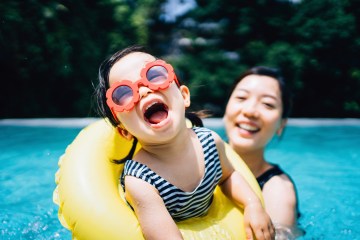 To take part, customers need to decide on the price they want to pay and place a bid via the Jet2 app.

If they are the only user to bid that amount and that amount is the lowest, they will buy the holiday for that price, with bids opening at 9am on Monday.

There are lots of destinations to choose from including holiday hotspots Greece, Cyprus, Bulgaria and Turkey.

Even if you don’t win, all entries are given £60 off their next holiday bookings with Jet2.

If you fancy a holiday to Tenerife for yourself, we’ve found the best beach breaks for just £30pp a night this September.

Or Jet2 has all-inclusive holiday deals for less than £400pp.

Lots of Brits have lucked out with the bargain breaks this year after Jet2 brought back the scheme this summer.

The biggest winner was Lynn Marriot, also from County Durham, who paid just 2p for a seven-night break in Crete.

Other winners include a mum paid just £1.40 for a 5* holiday to Cyprus, while Leeds-based Amy Lightowler got a £26 holiday to Spain.

And another mum won a five-star holiday to Turkey for just 70p via the scheme. 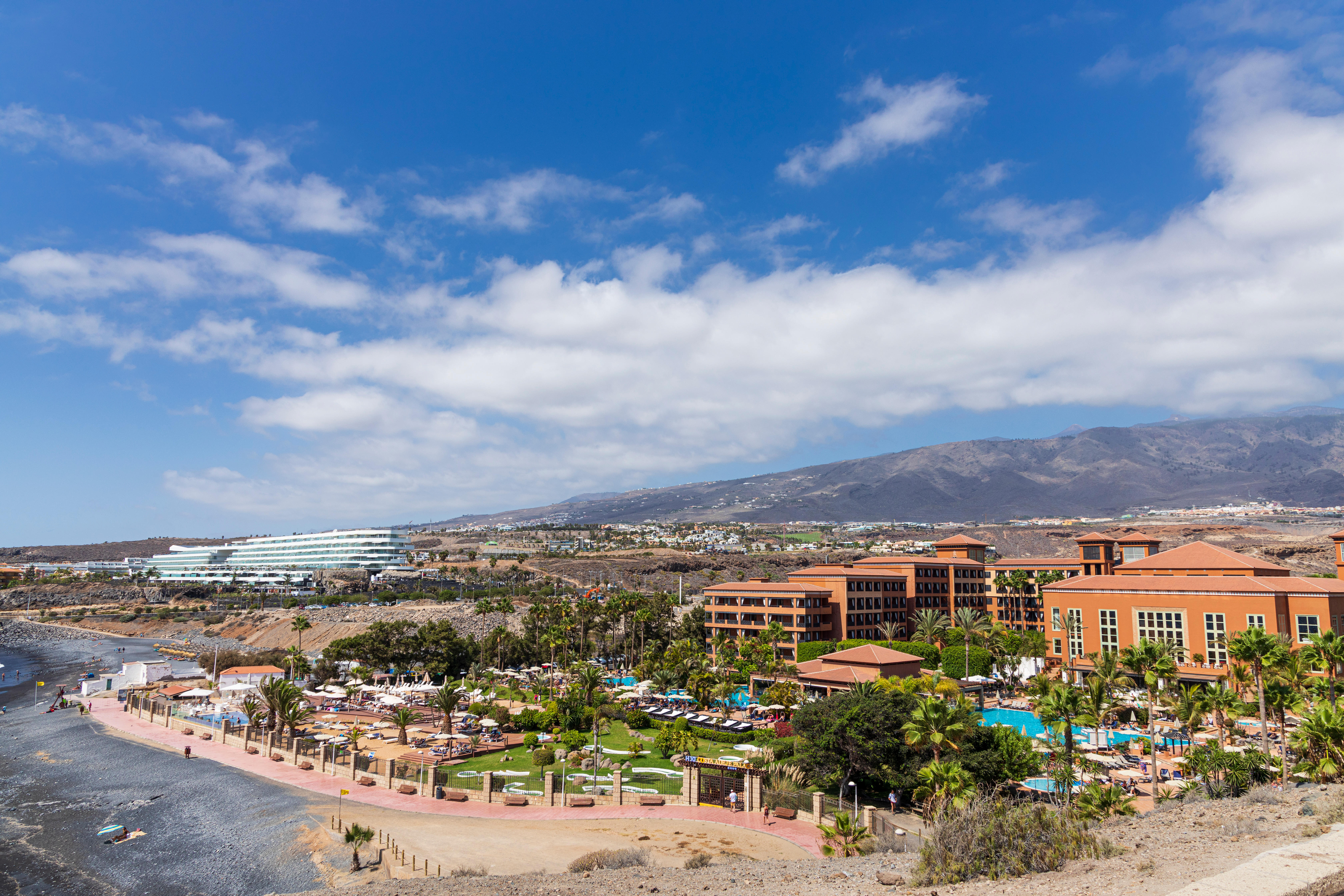