A man who was arrested on suspicion of a terror offence in connection with the 2017 Manchester Arena bombing has been bailed.

The suspect, 24, was detained at Manchester Airport shortly after arriving back in the UK on Friday.

Greater Manchester Police said on Saturday that he had been bailed pending further inquiries.

He is from the Fallowfield area of Manchester and had been arrested on suspicion of engaging in the preparation of acts of terrorism/assisting others in acts of preparation. 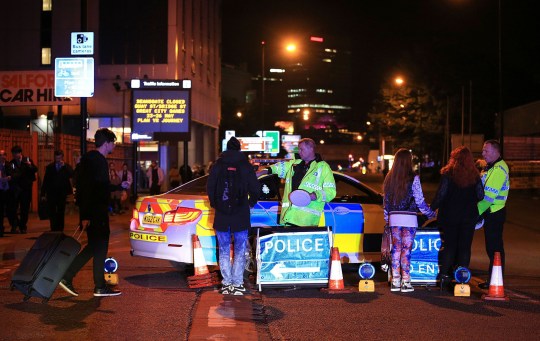 A public inquiry into the bombing is ongoing (Picture: PA)

A total of 22 people, including children, died in the terror attack at the arena on May 22 2017 during an Ariana Grande concert.

As crowds streamed out of the event at around 10.30pm, British-born Salman Abedi, 22, walked into the foyer and detonated a device packed with shrapnel.

His brother Hashem was handed a record 55-year sentence in August last year for his part in the atrocity.

The public inquiry into the deaths of the victims is continuing, and it emerged earlier this week that the elder brother of Salman and Hashem was allowed to leave the country a day after he was stopped at an airport by police.

Officers using counter-terrorism powers interviewed Ismail Abedi, 28, which caused him to miss his intended flight from Manchester on August 28, but he successfully boarded a plane at the same airport on August 29 and has not returned to the UK since. 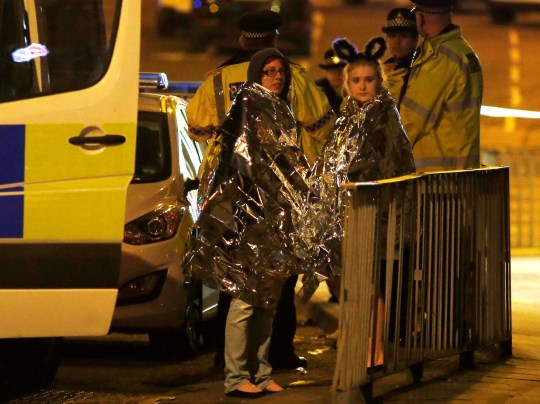 Concert-goers were targeted as the event ended (Picture: Reuters)

He had been called to give ‘highly important’ evidence at the public inquiry into the atrocity.

On Monday, Ahmed Taghdi, 29, a childhood friend of Salman Abedi, was arrested as he attempted to leave the country following the granting of a High Court order last week which ordered him to attend.

He gave evidence on Thursday before he was later released from custody.

He denied trying to flee the UK to avoid questions about his close relationship with the bomber and what he knew of the plot to attack the Manchester Arena.

Doctor who identified Omicron says it seems to cause different symptoms

Joe Biden: Omicron Covid variant is ’cause for concern, not panic’

Costa is giving away one million FREE drinks in December