“FIR has been registered in Bhiwandi City police station under section 153 (A) ((vilification or attacks upon the religion, race, place of birth, residence, language etc of any particular group or class or upon the founders and prophets of a religion) of Indian Penal Code (IPC) against a youth who supported suspended BJP leader Nupur Sharma’s controversial religious remarks,” DCP Yogesh Chawan said.

Saad Ansari was arrested on Sunday by the Bhiwandi Police after a crowd reached outside his residence and protested the social media post shared by him. The people who congregated outside his house were demanded Ansari’s arrest.

The DCP said that police have already started probing the incident. “We have also deployed police near the area to prevent further escalation,” he added.

What did Saad Ansari say?

In his Instagram, Ansari wrote: “A 50-year-old man marrying a 6-9-year-old girl is clearly child abuse. People do not know how to support him. Would you give your 6-year-old daughter to a 50-year-old man (think about it.)”

“I do not support any religion. I hate the most. I am afraid to live in a world where you and your family will be killed because you said something for a man who died years ago,” he further said.

He added, “Grow up guys. Ditch the religions which spread terrorism in the world and be human being. It’s just that simple. I already know how much hate I will get from posting this and prepared to be misunderstood because you people are still kids.”

“I already know how much hate I will get from posting this and prepared to be misunderstood because you people are still kids,” the youth said.

On Saturday, the Bhiwandi police issued summons to Nupur Sharma for her objectionable remarks against Prophet Muhammed during a debate on national TV and asked her to be present in the police station in the coming days, the police said.

Saad Ansari is an engineering student in Maharashtra’s Bhiwandi. The crowd attacked him for supporting Nupur Sharma on social media and he was also forced him to recite the kalma (six Islamic phrases). started trending on Twitter.

Meanwhile, All India Majlis-e-Ittehadul Muslimeen (AIMIM) chief Asaduddin Owaisi demanded for Nupur Sharma’s arrest, several people have come out and extended their support to the suspended BJP spokesperson and condemned the threats issued against her.

Even though it has been reported that the BJP has instructed its officials — spokespersons and Union ministers — to be cautious on the topic when appearing on TV debates, the backing for Nupur Sharma has been growing louder with every passing day.

BJP leader Kapil Mishra took to Twitter and said that within Hindus, unlike other religions, a person mocking the religion is rewarded not punished.

BJP MP Sadhvi Pragya Thakur also supported Nupur Sharma and said, “If telling the truth is rebellion, then I am also a rebel.”

Bollywood actress Kangana Ranaut too have extended support to Nupur Sharma. “Nupur is entitled to her opinions, I see all kinds of threats targeted at her, when Hindu Gods are insulted which they are almost every day we go to court, pls do that no need to play dons yourself…(sic)” she wrote in a Facebook post.

The Dutch far-right politician Geert Wilders has also extended his support to Nupur Sharma. The lawmaker has also been receiving several death threats but he was unmoved by them. 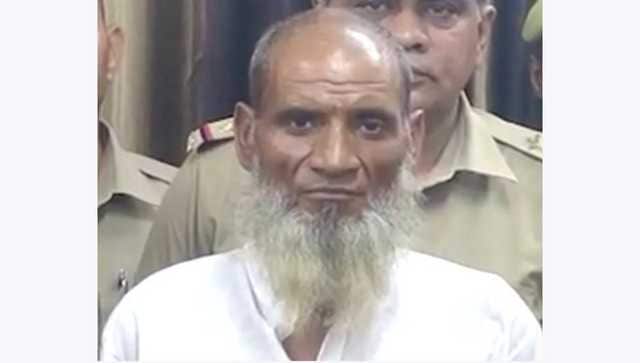 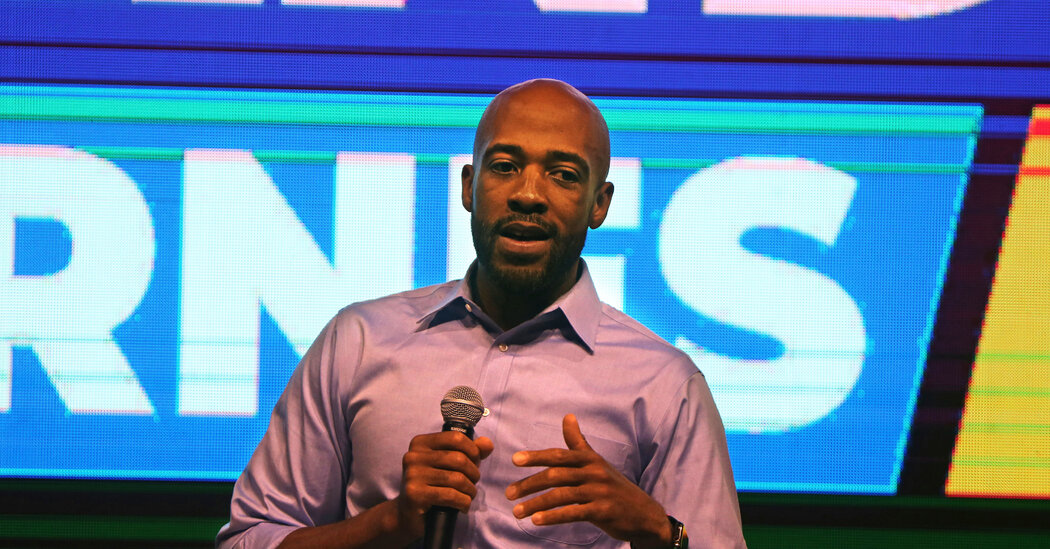