A LUCKY lottery player won hundreds of dollars on three tickets before banking $100,000 in an incredible winning streak.

The man told lottery officials that he was left feeling lucky after an initial $5 investment on a scratch-off ticket paid off big time.

Jose Vasquez (pictured) was on a winning streak before earning $100,000 on a scratch-off ticketCredit: Virginia Lottery 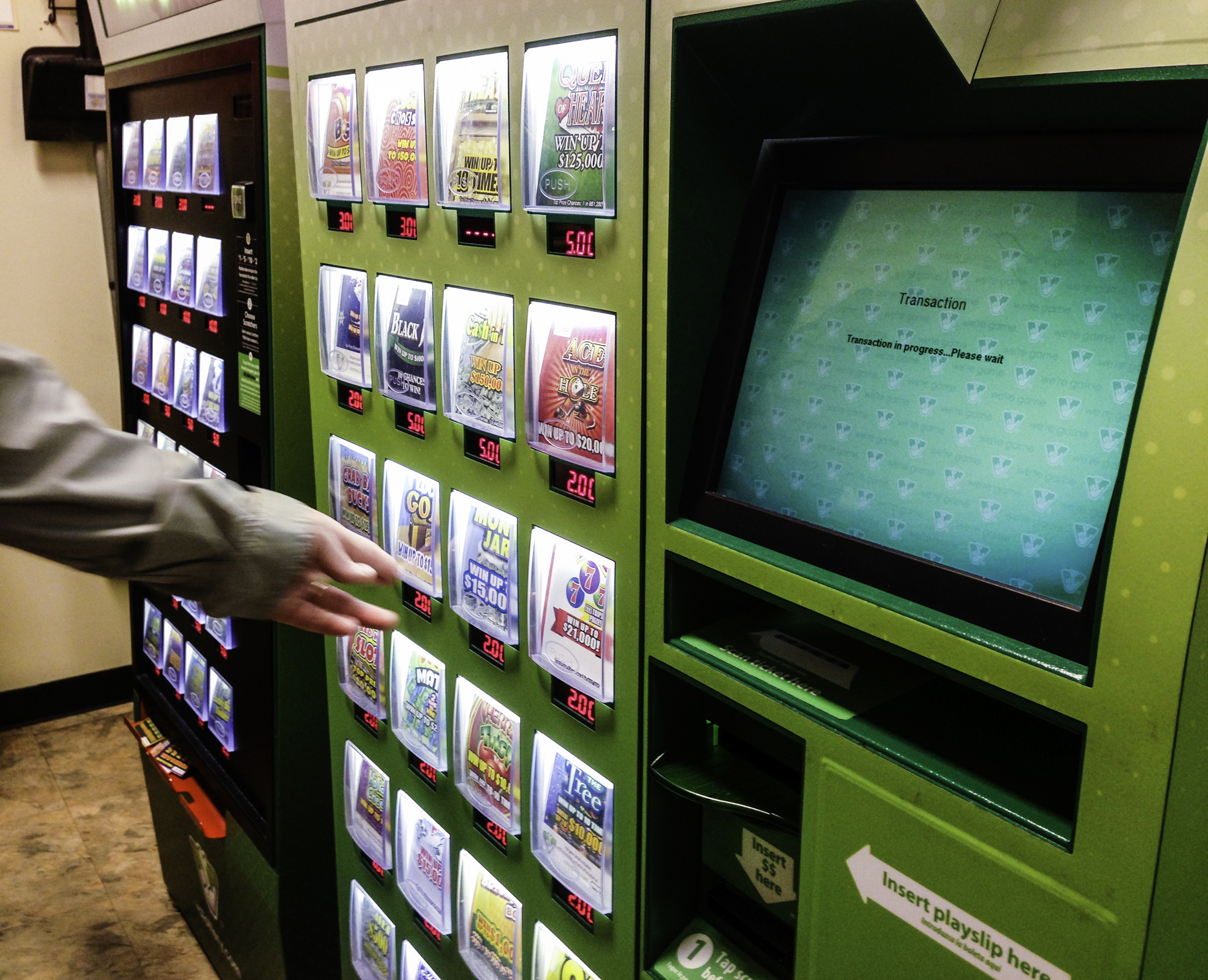 He beat some impressive odds as the chances of winning a top prize are 1 in 1,224,000Credit: Getty

It started with a $100 prize on a ticket Jose Vasquez bought at a Charlottesville, Virginia, convenience store.

After his first winning Money Maker Crossword 5X ticket, he decided to play again and won $200.

To his surprise, a third ticket earned him $400. But he didn’t stop there.

He beat some impressive odds as the chances of winning a top prize in the game are 1 in 1,224,000, according to the Virginia Lottery.

The lucky winner told lottery officials that he had big plans for the unexpected prize money.

“I am happy since I have always wanted to open up my own company but did not have the funds to do so,” Vasquez said.

Money Maker Crossword 5X is a game available through the Virginia Lottery.

It involves a crossword puzzle, with players getting 18 letters and a challenge to complete three words, according to The Charlotte Observer.

While Vasquez’s $100,700 win in the scratch-off game is impressive, lottery players have the chance to become a multi-millionaire in a drawing on Friday night.

The Mega Millions jackpot sat at $376million with a $256.4million cash option ahead of the draw.

The jackpot has been building since it was last won in Arizona on October 22.

Meanwhile, the Powerball jackpot sits at $76million with a $53million cash value ahead of the Saturday night draw. 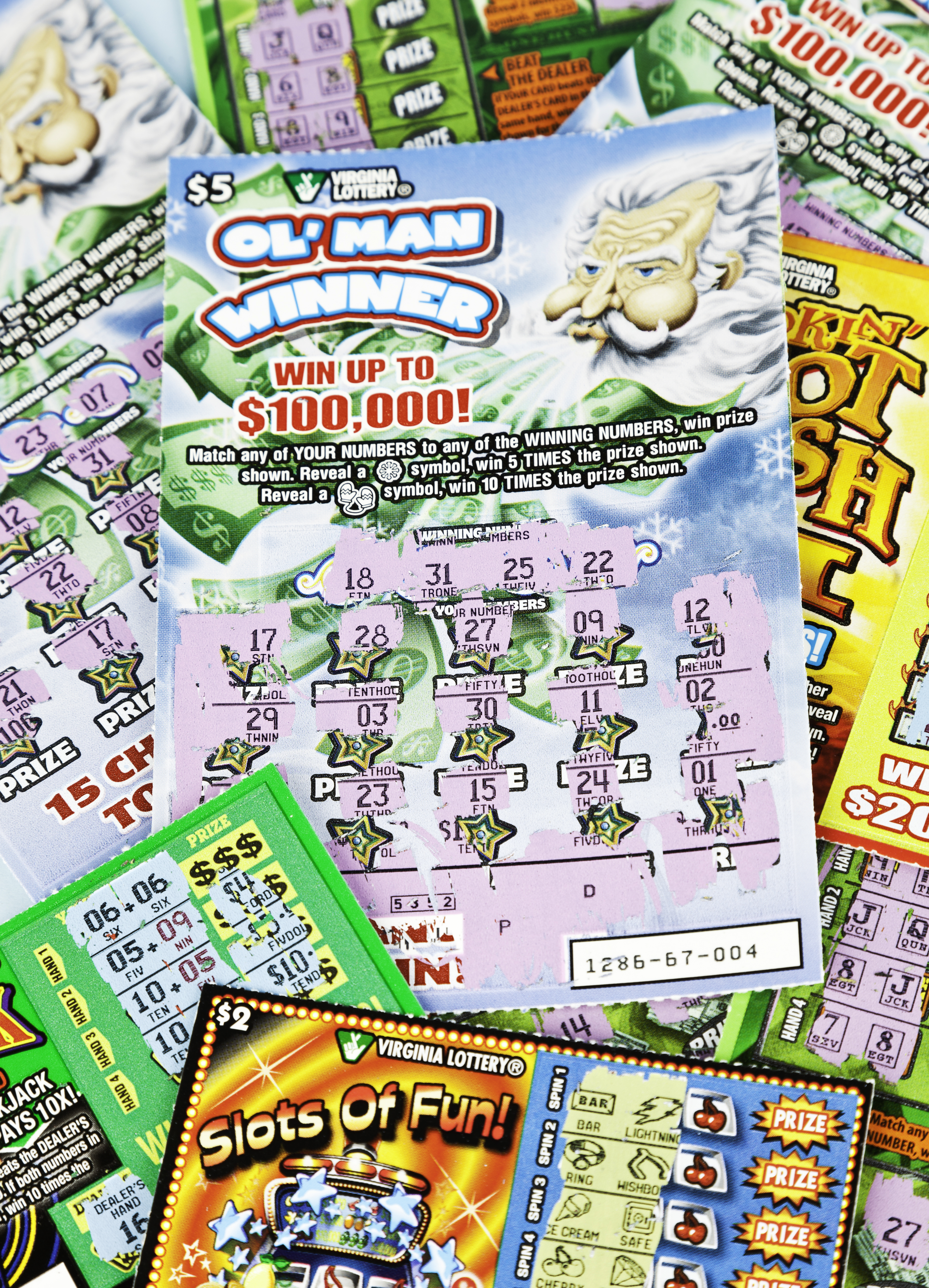 Jose Vasquez is celebrating his win as the Powerball and Mega Millions jackpots continue to growCredit: Getty