In case someone fails to do the linking by the deadline, their PAN cards will be declared inoperative from 1 April and they will also have to pay the penalty 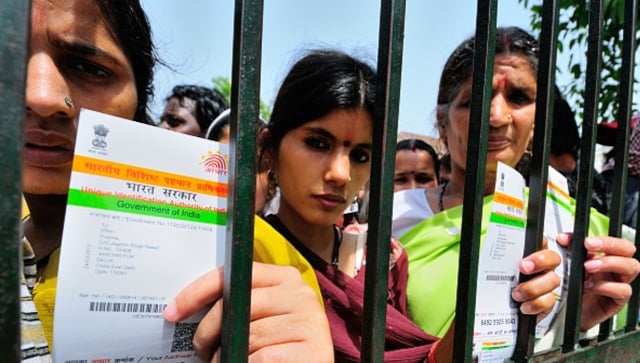 The last date for linking PAN (Permanent Account Number) and Aadhaar is just a few days away now. In case someone fails to do the linking by the deadline, their PAN cards will be declared inoperative from 1 April and they will also have to pay a penalty.

As per reports, on 23 March, at the time of passing of the Finance Bill, the government inserted a new section (section 234H) into the Income-tax Act, 1961. According to this section, the government will specify the penalty amount for not linking Aadhaar and PAN cards.

A person will have to pay an amount of up to 1,000 in case of non-linking. They will not be allowed to open bank accounts, purchase mutual funds or shares, and transact more than Rs. 50,000 as PAN card is compulsory in these financial transactions.

Here are the steps to link your PAN card with Aadhaar:

Step 4: Before submitting, verify your details, and enter captcha code

Step 6: You’ll see a pop-up message on the screen confirming that your PAN and Aadhaar cards have been successfully linked

The deadline for PAN and Aadhar linking has been extended several times. The previous deadline was 30 June, 2020.

In 2018, the Supreme Court had declared the Aadhaar card as constitutionally valid adding that it will be mandatory for allotment of PAN card and filing of income tax returns