LINE of Duty fans warned Martin Compston after he shared a picture showing him playing golf with co-star and rival Owen Teale. 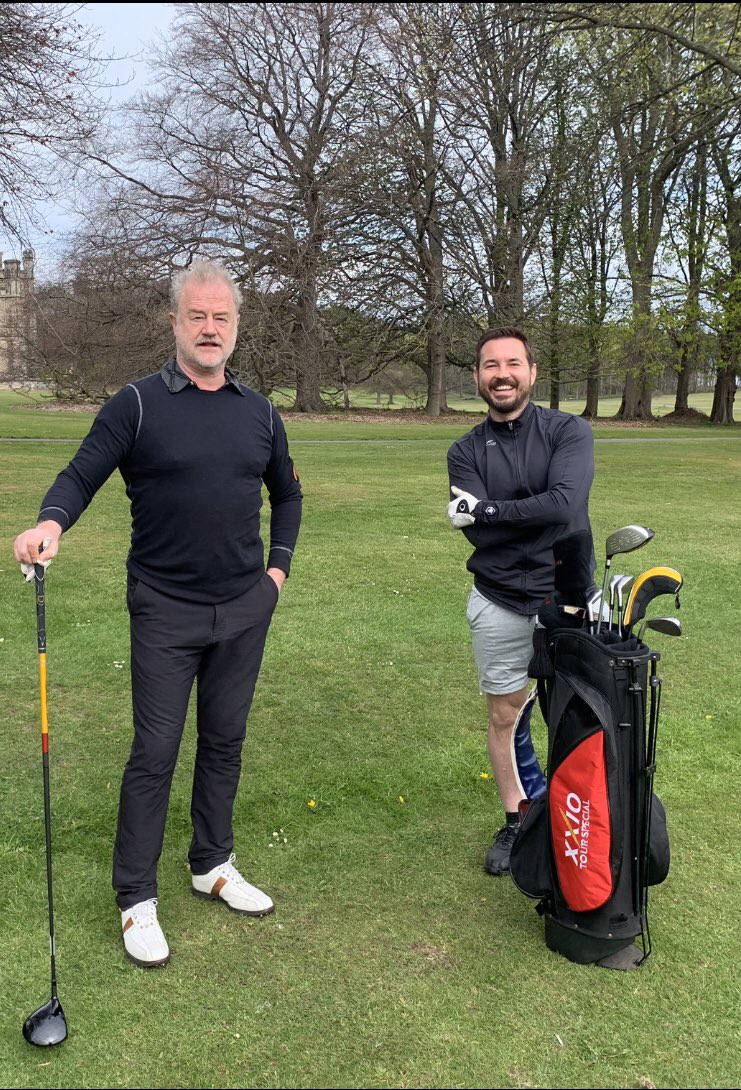 The caption read: “Amazing to get out on a course on day off with the big fella, no caddy’s of course with Covid”.

In a nod to Line of Duty fans, the caddy refers to bent copper Dot Cottan (Craig Parkinson), who was in cahoots with the Organised Crime Unit (OCG).

We currently know there were four bent coppers in operation in the police force.

Three of them have been identified as Dot, Gill Biggeloe, and Derek Hilton. 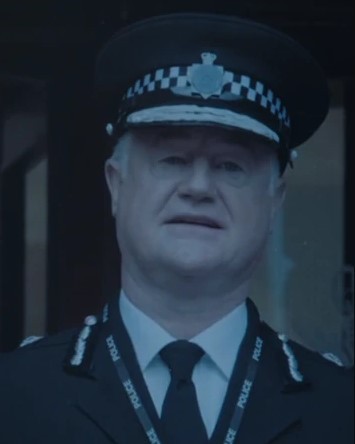 Owen’s character, Philip Osborne, has come under suspicion from some fans

Owen’s character, Philip Osborne, has come under suspicion from some fans.

They believe Philip could be the elusive H at the heart of corruption in the service.

Fans couldn’t resist commenting on Martin’s golf snap as they shared their suspicions and warned the fellow golfer. 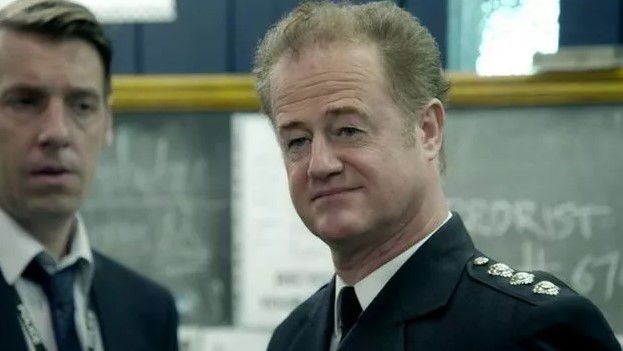 Another wrote: “He’s shifty that one”.

A third penned: “Didn’t the Caddy take a bullet in the last series.”

Eagle-eyed fans also noticed golf was a common theme in the series.

They spotted a set of golf clubs in Ian Buckles (Nigel Boyle) office, after being suspected of being the caddy.

In episode five, viewers were left with a whopping cliff-hanger which showed Kate agreeing to meet Joanne in a secluded car park.

But then Ryan joined them armed with a gun that he aimed at Kate.

As it faded to black, we heard two gunshots just before the episode ended.

Show creator, Jed Mercurio, has teased the longest interrogation yet in an upcoming episode. 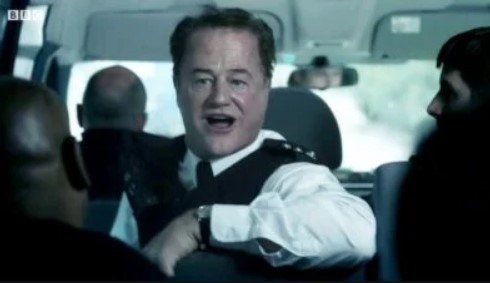 At 29 minutes and 22 seconds, Jed promised the most in-depth interview yet.

He told Mirror Online: “this scene is incredible and you can’t look away for a moment.”

“Lots of the secrets are going to come out and there are more pieces of the puzzle in place.”