CHELSEA return to the big screens on Sunday for a tough trip to Leeds United – and Thomas Tuchel will be watching from afar. 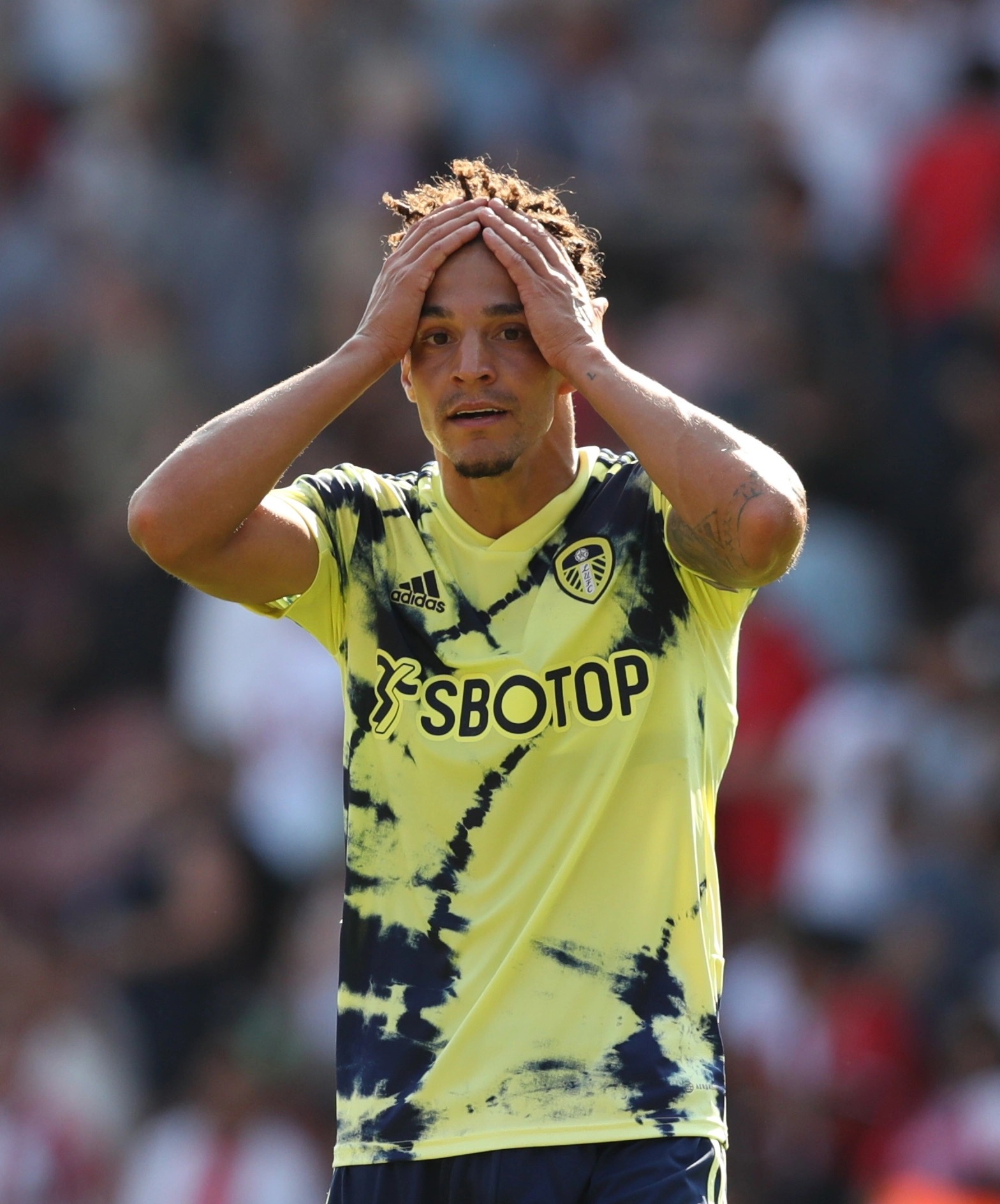 Rodrigo’s double came in vain as Leeds could only achieve a draw against SouthamptonCredit: Getty

Which incidentally rubbed salt into the wounds as Tuchel saw Harry Kane’s last-gasp header snatch the three points from his side’s hands.

However, Chelsea will be eager to do their gaffer proud when they come up against a rejuvenated Leeds side away from home.

But Jesse Marsch’s team could feel a little deflated having recently threw away a two goal lead at St. Mary’s to draw 2-2 with Southampton.

What time does Leeds vs Chelsea kick off? 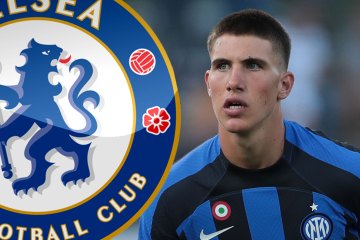 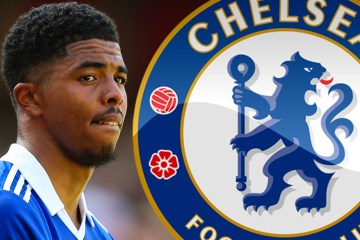 What TV channel is Leeds vs Chelsea on and can I live stream it?

Leeds’ lengthy list of injuries will have some new additions as gaffer Jesse Marsch confirmed that Patrick Bamford picked up a knock during the match against Southampton.

Whilst Joe Gelhardt felt a little pain the day before the game which ruled him out.

They add to the quartet of Junior Firpo, Luke Ayling, Stuart Dallas and Liam Cooper.

Elsewhere, Thomas Tuchel will be hoping assistant coach Arno Michels can step up to the plate for this weekends clash with Leeds.

However, Michels is set to be without French icon N’Golo Kante who picked up a hamstring injury against Tottenham.

And Mateo Kovacic’s knee problems continues to keep him in the treatment room.

As for full-back Marcos Alonso, the Spaniard has played no part for Chelsea this season as he is trying to finalise a move to Barcelona.