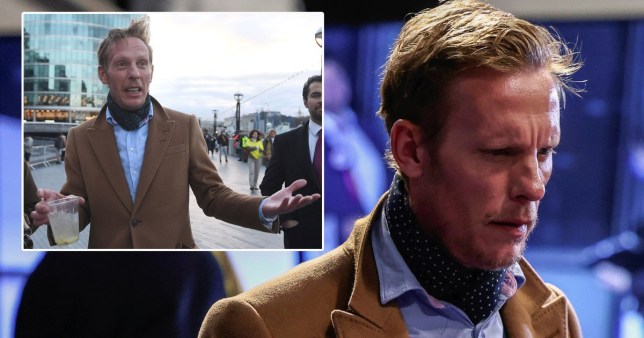 The Reclaim party leader was among 17 candidates not to retain their deposit (Picture: Reuters/PA)

Laurence Fox has lost his deposit after taking just 1.9% of the vote in the London mayoral election.

The actor-turned-activist joins Liberal Democrat Luisa Porritt and a host of other candidates in not getting their £10,000 back, after failing to win 5% of first preferences.

Piers Corbyn, Count Binface, Brian Rose and UKIP’s Peter Gammons are also among the remaining 17 candidates who failed to retain their deposits.

But fourth-placed Ms Porritt is likely to be particularly disappointed with the performance, after consistently polling higher than the 4.4% of votes she took in the first round, before being eliminated.

Mr Khan’s re-election was confirmed on Saturday night, after the second preference votes of the eliminated candidates – all those except him and Mr Bailey – were redistributed.

The contest was far closer than many had predicted after a late increase in support for his Tory rival. 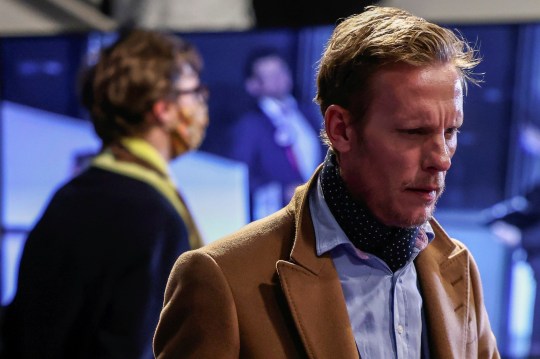 Meanwhile, Reclaim party founder Mr Fox continued his ‘anti-woke’ and anti-lockdown rhetoric in a late entry into the contest, in which he became a high profile and divisive candidate.

During the campaign, he exclusively spoke to Metro.co.uk about his plan for ‘broken windows policing’ in the capital, as part of our ‘Ideas for London’ series.

Following his sixth-place finish, he congratulated Mr Khan and joked that he was ‘very much looking forward to a nap’, while declaring himself ‘profoundly moved’ by those that had voted for him.

Ms Porritt tweeted that she was ‘really pleased (the Liberal Democrats) have a group on the London Assembly again’, following results in the other election in the capital.

In his victory speech from City Hall, Mr Khan said he was ‘deeply humbled’ to be re-elected, and pledged to a build a ‘better and brighter future’ for the capital after the coronavirus pandemic.

The former Tooting MP said: ‘It’s in this spirit that I promise to lead London over the next three years, building bridges between the different communities in our city, building bridges across cultural, social and class divides.

‘And building bridges between City Hall and the Government.

‘Because we must all work together to build a brighter, greener and more equal future for London, and for our entire country, after the pandemic.’

These are the countries left with no Covid vaccines at all


Mr Khan previously told Metro.co.uk about his plan for a ‘menopause policy’, which could include leave for women who face severe symptoms.

The result came amid a dismal national performance for Labour in local elections in England.

Turnout in the London race was 42%.

In 2016, Mr Khan took 1,310,143 votes after second preferences were taken into account, beating Conservative Zac Goldsmith into second place on 994,614 and giving him the largest personal mandate of any politician in UK history.

That made the human rights lawyer-turned-politician the first Muslim mayor of a major European capital.