Labour rose to 40% while the Conservatives slumped to 34% in a new poll (Picture: Getty)

Labour has opened up a six-point poll lead over the Tories after a week which has seen Downing Street plunged into ever-deepening crises.

The Conservatives slumped two points to 34% in a poll today amid widespread anger at reports of up to three Covid-busting parties in Government in the lead-up to Christmas last year.

Labour rose by a point to 40% according to a survey conducted by Survation for the Daily Mirror.

Support for the opposition is now at its highest level since January 2019, when Theresa May was Prime Minister and Jeremy Corbyn was at the helm.

The disastrous showing comes towards the end of a week in which Boris Johnson has been embroiled in controversies on several fronts.

He has been under huge pressure about a Christmas party reported to have taken place in Downing Street while millions were under lockdown restrictions on December 18 last year.

Almost half of people surveyed said they believed the Government has worse standards than in previous years, while 60% felt the Tories thought there is ‘one rule for them and one rule for everyone else’, according to the Mirror. 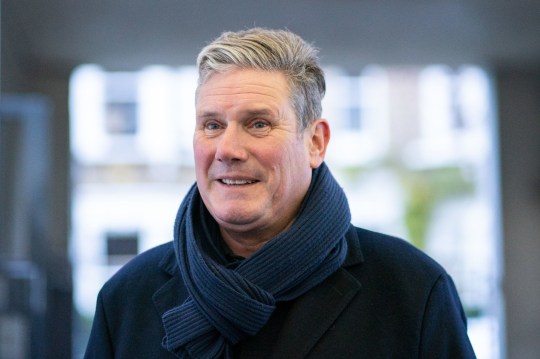 Support for the opposition is now at its highest level since January 2019 (Picture: PA)

The PM announced on Wednesday that an internal investigation led by Cabinet Secretary Simon Case would look into reports of a staff gathering held at No 10 on that date.

That probe was widened a day later to include another festive celebration and a reported staff leaving do.

Reports suggest there were as many as seven alleged parties.

Some claims, including that there was one in Mr Johnson’s No 11 flat on November 13 – the night the Prime Minister’s former chief aide Dominic Cummings departed – are not currently included in the scope of the review, but could be added at a later date. 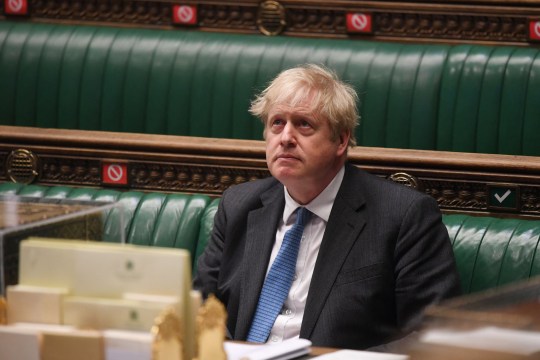 The disastrous showing comes at the end of a nightmare week for the PM (Picture: AFP via Getty)

In addition, Mr Johnson faces a backbench rebellion over his Plan B rules announced on Wednesday, with reports suggesting more than 30 Tory MPs would rebel when the measures are voted on next week.

He also faces questions over whether he misled an investigation into donations for refurbishments to his Downing Street flat after a watchdog fined the Tories £17,800 on Thursday.

His standards advisor was on the brink of quitting following claims the PM misled him over the refurb, according to The Daily Telegraph.

And amid a tumultuous 24 hours, Mr Johnson and his wife Carrie announced the birth of a ‘healthy baby girl’ at a London hospital.

Labour also had a four-point lead in another poll earlier this week by Redfield & Wilton, the largest since the 2019 general election. 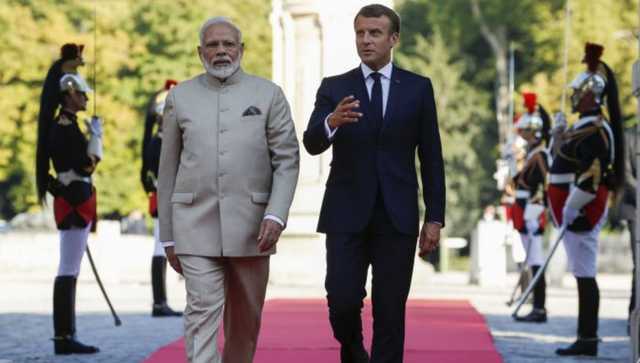 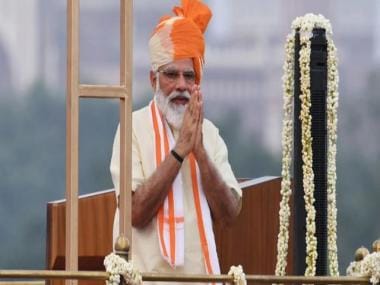 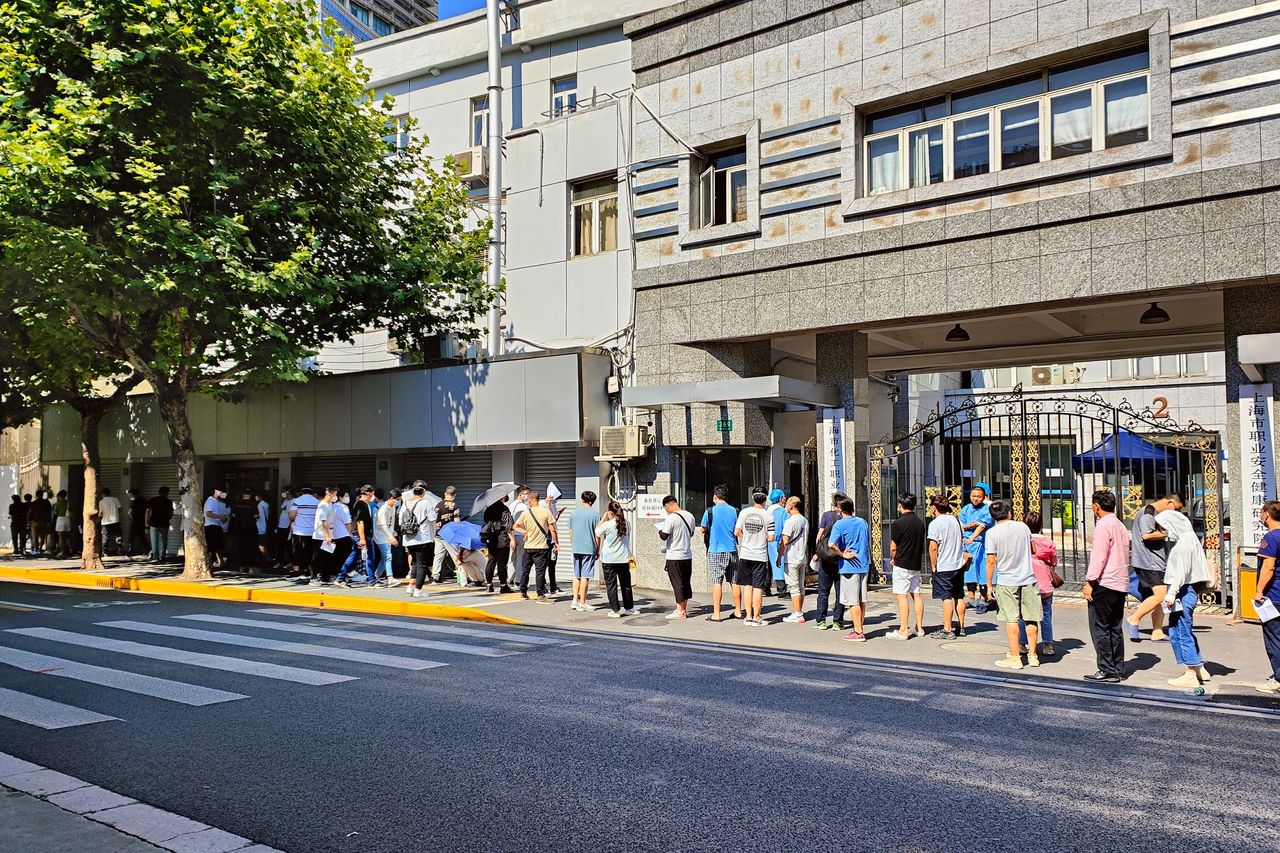