KRYSTEN Sinema has slammed the “inappropriate” activists who chased her into a bathroom over her blocking of President Joe Biden’s $3.5trillion infrastructure spending splurge.

Sinema, who currently serves as the senior United States senator from Arizona, spoke out on Monday about the protesters who followed her into a bathroom at Arizona State University.

Krysten Sinema slammed activists who followed her into a bathroom over the weekendCredit: EPA 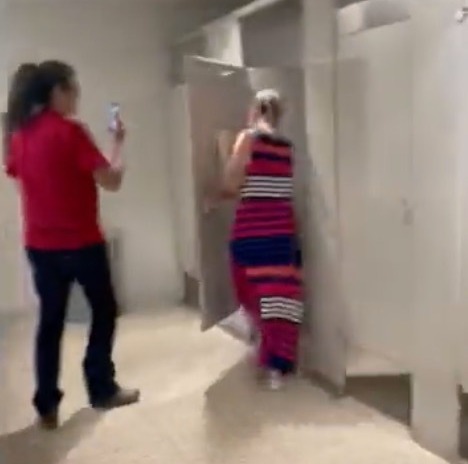 Activists followed Sinema into a restroom at ASU on SundayCredit: Twitter

The 45-year-old American politician denounced the activists after footage surfaced on Twitter showing youth organizers confronting Sinema to speak on why she opposes Biden’s Build Back Better plan.

In a statement shared to Twitter on Monday morning, Sinema explained how “several individuals disrupted” her class at ASU.

“After deceptively entering a locked, secure building, these individuals filmed and publically posted videos of my students without their permission — including footage taken of both my students and I using a restroom,” Sinema’s statement read.

“The activist group that engaged in yesterday’s behavior is one that both my team and I have met with several times since I was elected to the Senate, and I will continue engaging with Arizonans with diverse viewpoints to help inform my work for Arizona.”

She continued: “Yesterday’s behavior was not legitimate protest.

“It is unacceptable for activist organizations to instruct their members to jeopardize themselves by engaging in unlawful activities such as gaining entry to closed university buildings, disrupting learning environments, and filming students in a restroom.”

Activists were seen surrounding Sinema on October 3 as she attempted to walk into a bathroom — with some then following her inside the restroom and standing outside the stall waiting.

Footage of the incident, which was shared to Twitter by Living United for Change in Arizona (LUCHA) and has since obtained more than 5.8million views, shows a woman who later identified herself as Blanca confronting Sinema.

Blanca, one of the protesters, is heard saying: “We knocked on doors to get you elected and just how we got you elected we can get you out of office if you don’t support what you promised us.”

Another activist is heard saying: “We need the Build Back Better Plan right now.”

LUCHA supporters criticized Sinema for not supporting Biden’s $3.5 trillion infrastructure proposal, but the politician didn’t speak back when she was being filmed.

The social justice group LUCHA shared a second video from the same day, with the Twitter post reading: “We wouldn’t have to resort to confronting @senatorsinema around Phx if she took meetings with the communities that elected her. She’s been completely inaccessible.”

The activists, who were heard chanting for the Build Back Better plan, recorded Sinema as she walked back to a classroom.

The Build Back Better plan is known as President Joe Biden’s COVID-19 relief, future economic, and infrastructure package which is projected to cost $7 trillion.

The plan, which Sinema has voiced her resistance to, includes investments in infrastructure and is projected to create 10million clean-energy jobs.

After the incident, President Biden denounced the protesters’ actions as “inappropriate.”

Biden said: “I don’t think they’re appropriate tactics, but it happens to everybody.

“The only people it doesn’t happen to are the people who have Secret Service standing around them.”

Back in September, Sinema spokesman John LaBombard told The Arizona Republic that she supports both securing the United States border and fixing the nation’s broken immigration system. 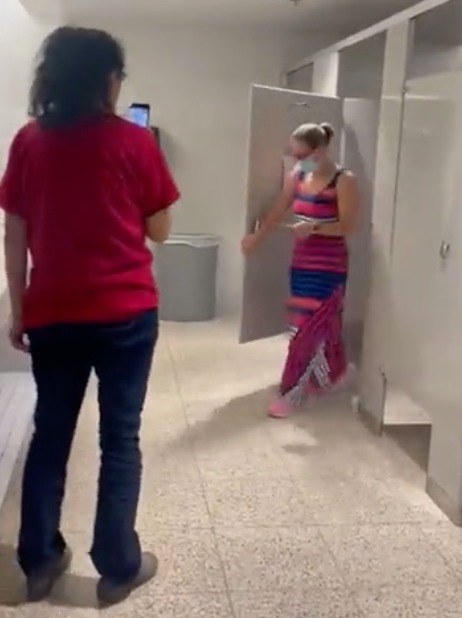 In the video, an activist is heard saying: ‘We need the Build Back Better Plan right now’Credit: Twitter 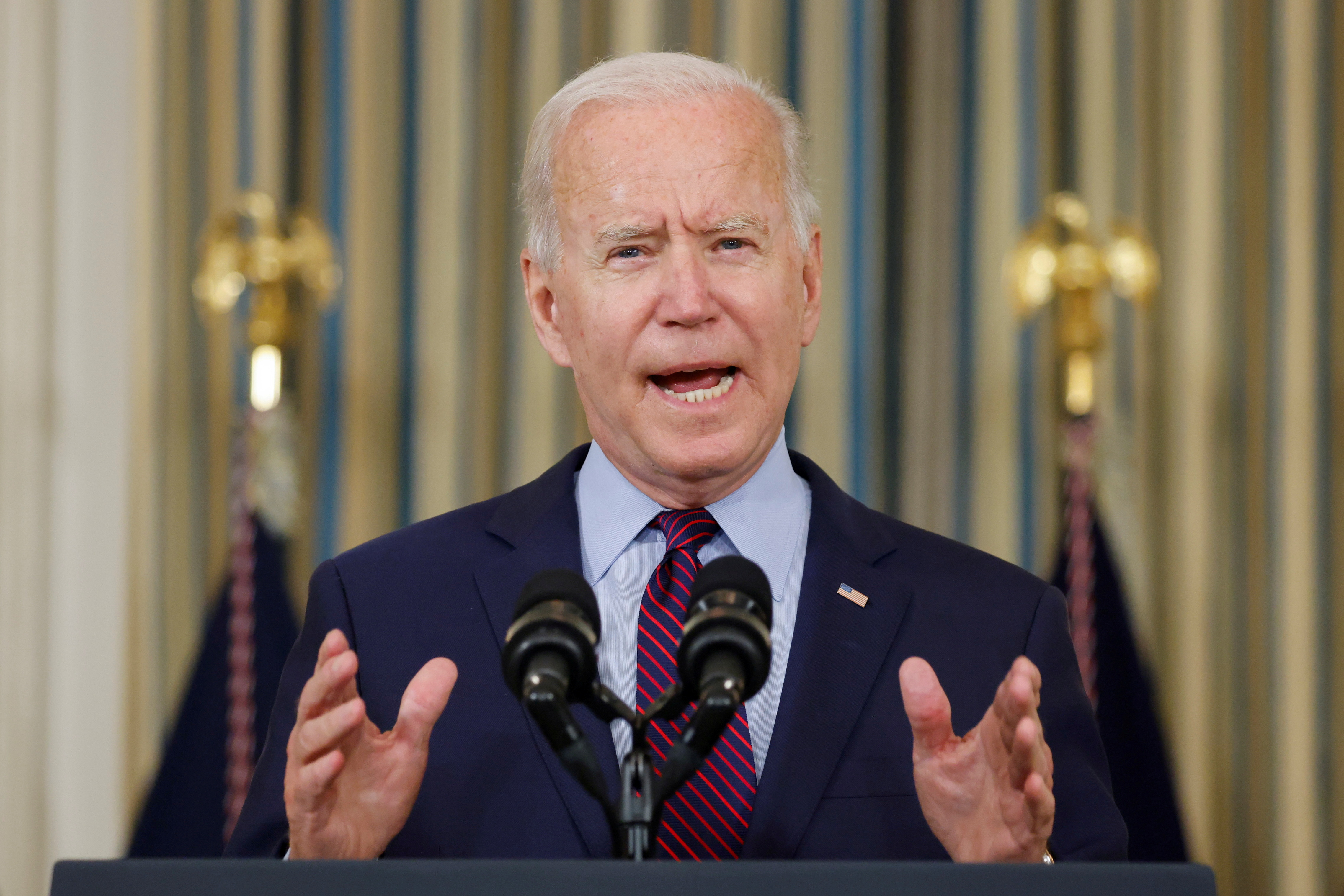 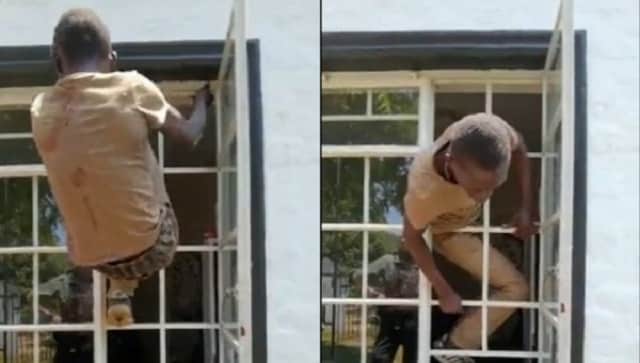 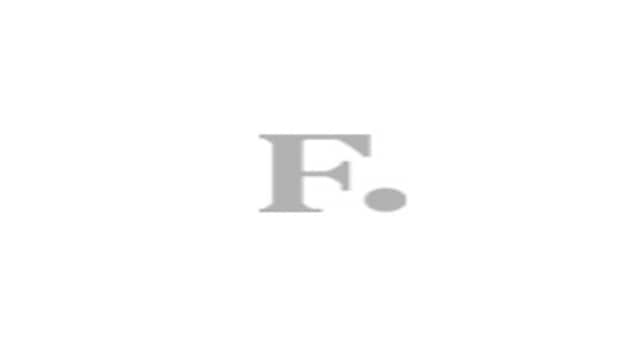