A divisional task force, comprising Maharashtra’s advisor for COVID-19, Dr Subhash Salunkhe, Dr Arti Kinikar and Dr Dilip Kadam, has been sent to Kolhapur to assess the reasons for the high CFR 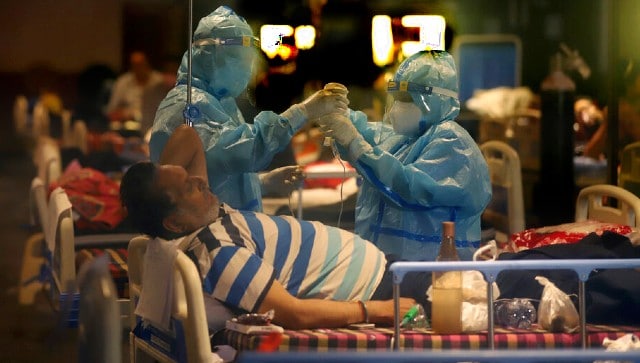 In light of the rise in COVID-19

case fatality rate (CFR) in Kolhapur, a team of senior doctors and experts from the divisional task force have rushed to the district in western Maharashtra to assess the situation, an official said on Thursday.

In the last one week, the district has also witnessed a surge in the number of daily cases and the average COVID-19

CFR for the district is also above 3.4 percent, the official said. India today reported a case fatality rate of 1.09 percent.

The team visited the district and reviewed the processes adopted by the district administration to bring down the CFR and caseload, he said. “As far as the CFR is concerned, it is fluctuating but on a daily basis, it is higher than the division and state average. Apart from the CFR, the number of cases is also increasing since the last six to seven days,” Rao said.

“In the same period, Kolhapur has recorded a CFR of 2.30 per cent and 2.90 percent respectively, and on average, it is above 3.5 percent,” the official said. Asked about the reasons behind the higher CFR rate in the district, Rao said there could be various factors such as late reporting of the cases, migration of people from other destinations.

“The review team discussed the medical protocol being followed in the district, suggestions were given on the shortcomings. The team is also checking if there is any other variant prevalent in the region,” he said.

cases that took its overall tally to 82,763. At least 58 patients died in the district that raised the fatalities to 2,840. 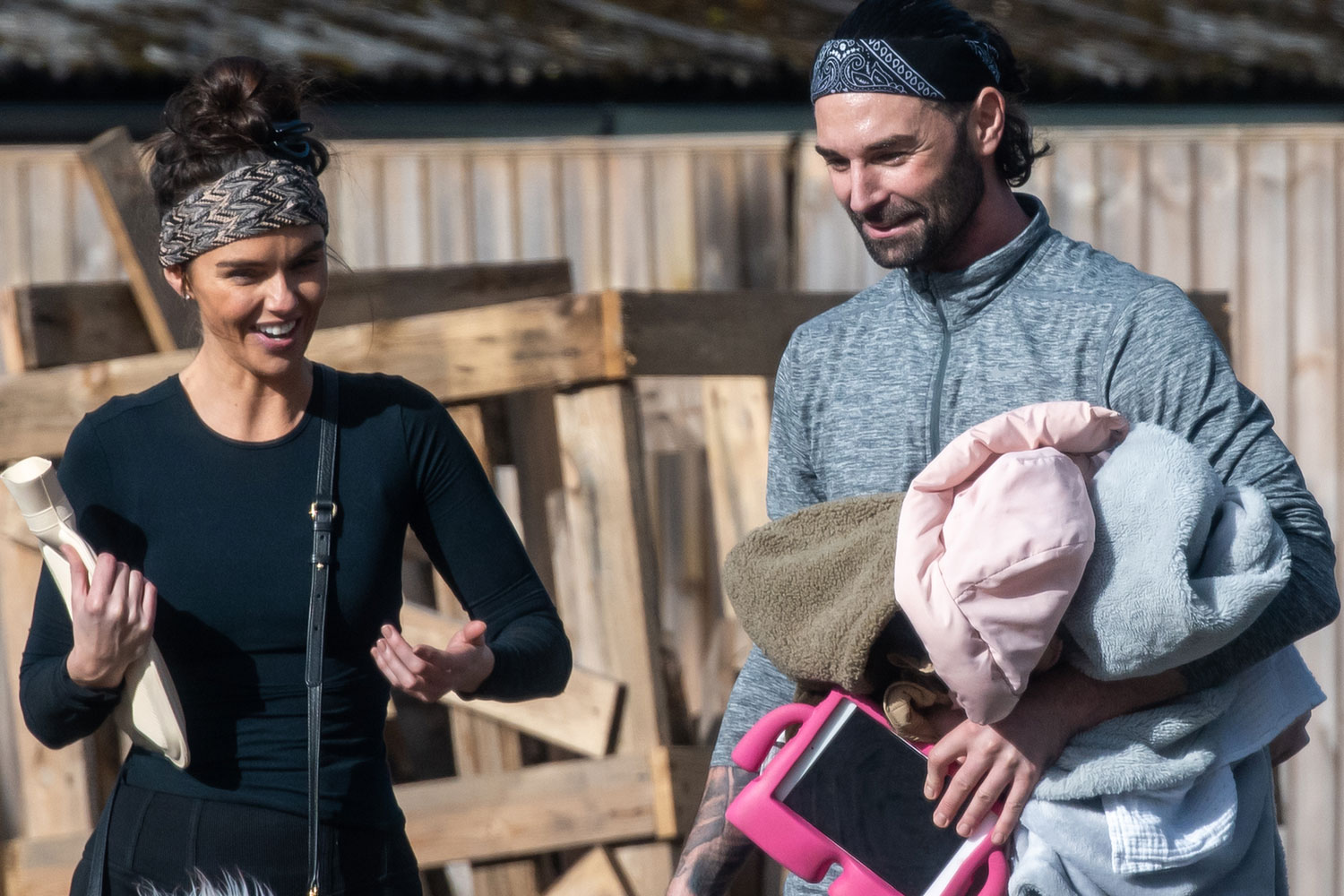 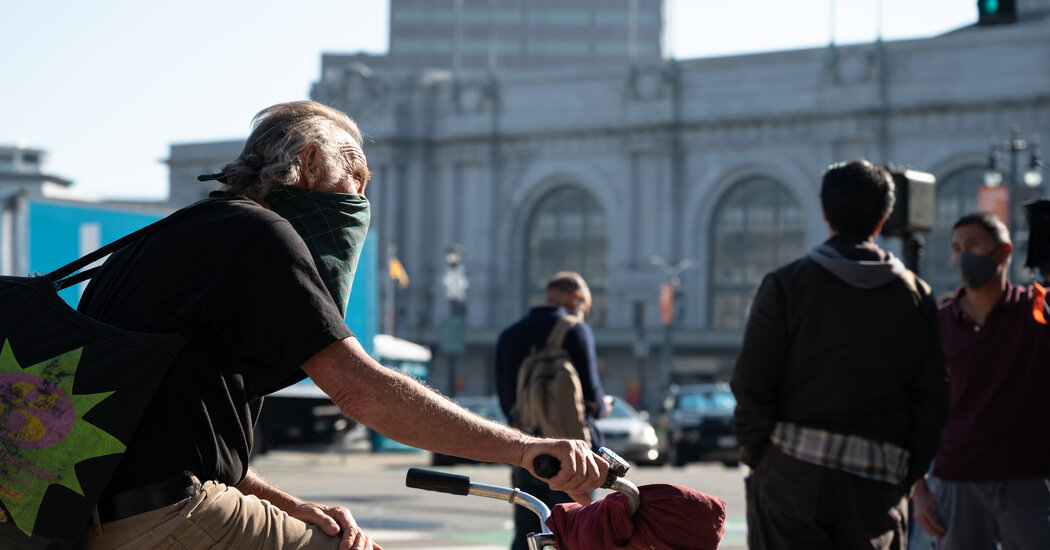 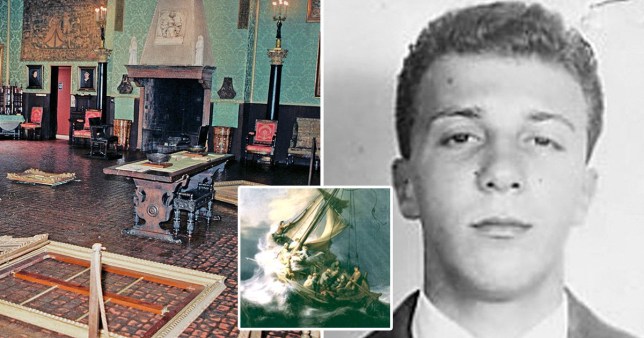 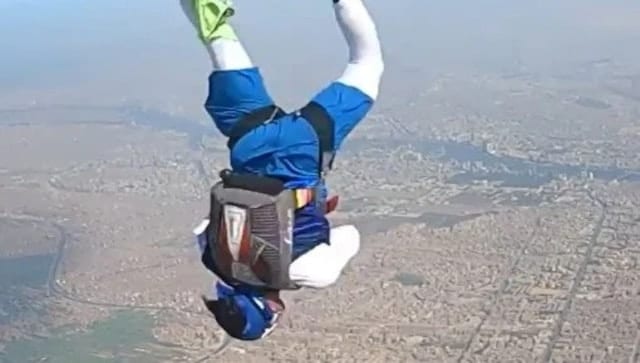 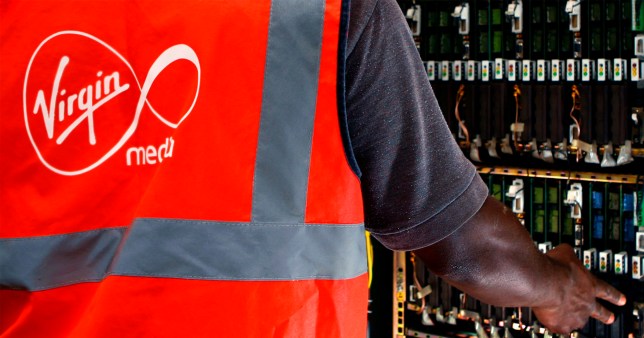