THE Kardashian clan are known for going all out at Halloween and 2020 is no different.

Kim, Khloe, Kylie and Kourtney have been showing off their latest looks via social media and even took inspiration from some popular television shows. 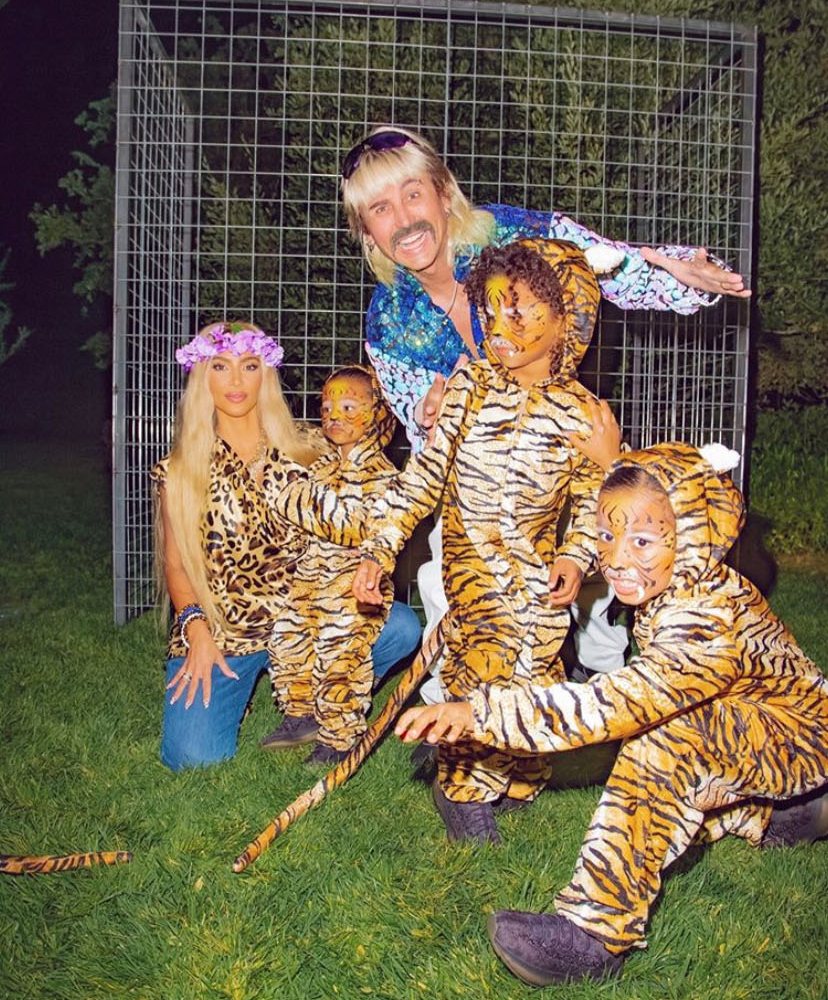 In a direct nod to one of the most talked about shows of this year, 40-year-old Kim decided to dress up as Carole Baskin – who found fame this year thanks to the bizarre Netflix documentary series Tiger King.

On Friday, Kim took to Instagram to share a few snaps of herself and her children with her best friend Jonathan Cheban – who was dressed as Joe Exotic.

Her three eldest children; North, Saint and Chicago all looked super cute in their tiger onesies as they all posed in front of a giant cage. 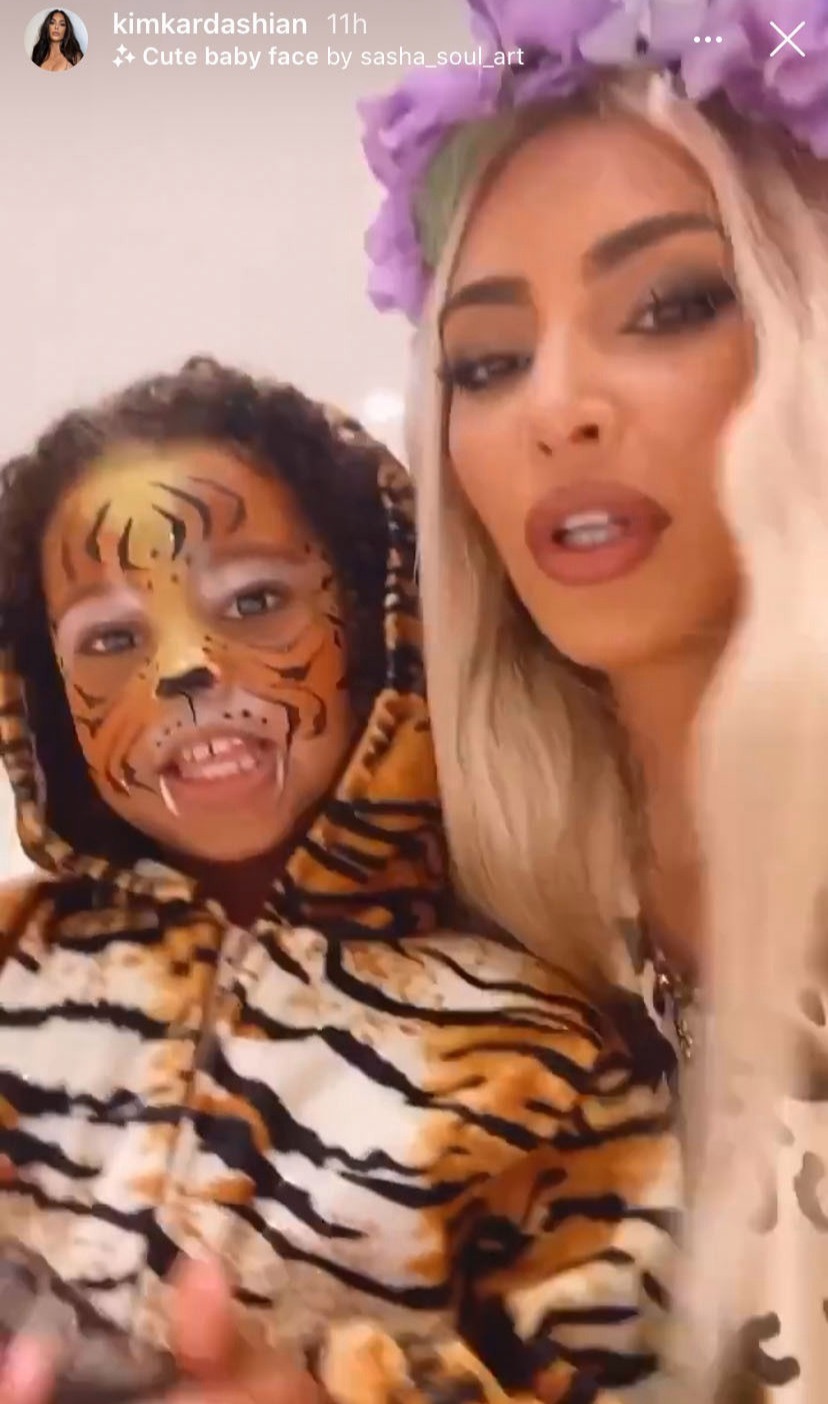 Kim even dressed her children up as adorable little tigersCredit: Instagram 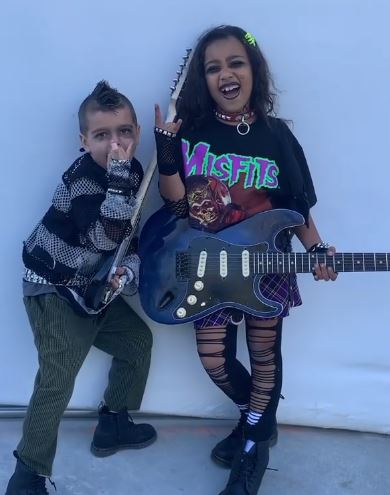 However, that wasn’t the only Halloween look for seven-year-old North West as she also played dress up with her young cousin.

Clutching guitars and wearing plenty of black eyeliner, the two cousins rocked out alongside one another and appeared to be having a great time. 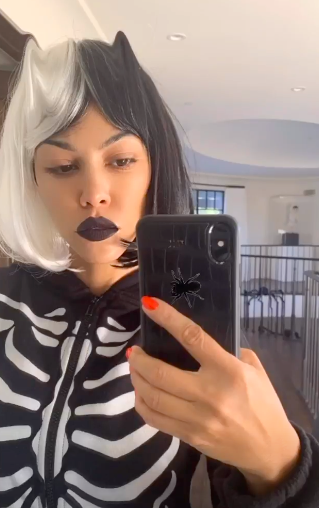 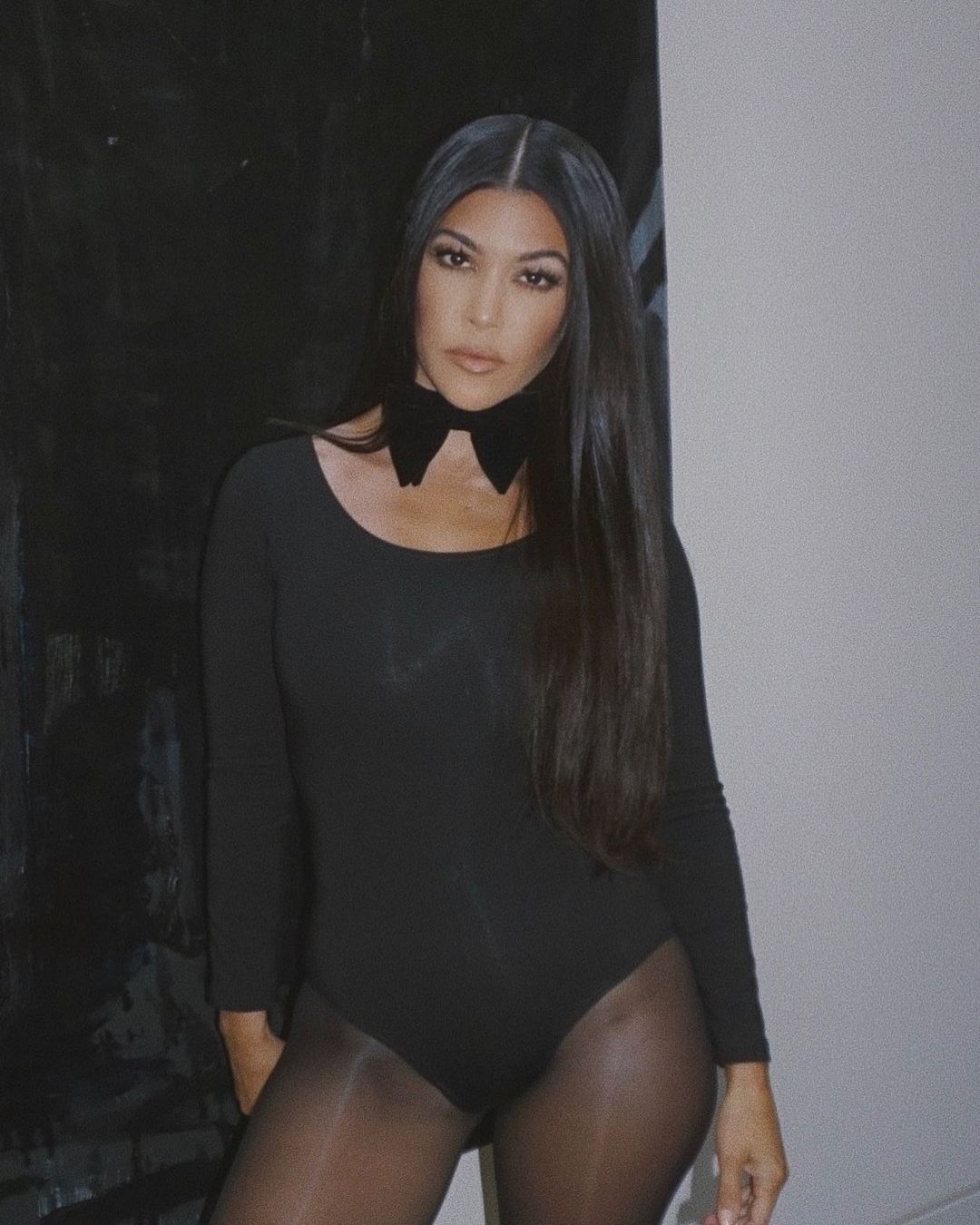 Kourtney also shared this sexy picture of herself in a black leotardCredit: kourtneykardashian/Instagram

Kourtney, 41, also got into the spooky spirit and dressed up in a black and white skeleton onesie.

The mom-of-three completed her look with vampish black lipstick and a monochrome wig.

Meanwhile, their sister Khloe is yet to unveil her Halloween look for this year but she did give her followers a glimpse into some festivities. 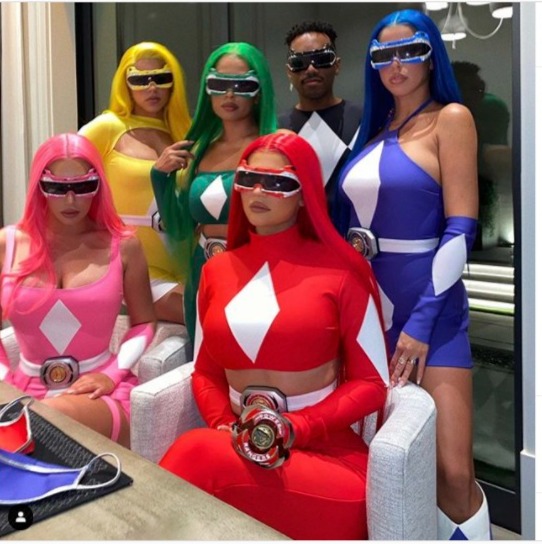 Kylie Jenner looked incredible as she dressed up as a Power Ranger with her friendsCredit: Instagram

Taking to her Instagram Story, the 36-year-old shared videos of what appeared to be her dining room table decorated for October 31 so perhaps she is planning on having a dinner party.

Never one to be outdone, younger sibling Kylie Jenner also decided to take inspiration from a popular TV but decided to rewind a few years.

The mom-of-one gathered her best female friends and turned them all into the Power Rangers. 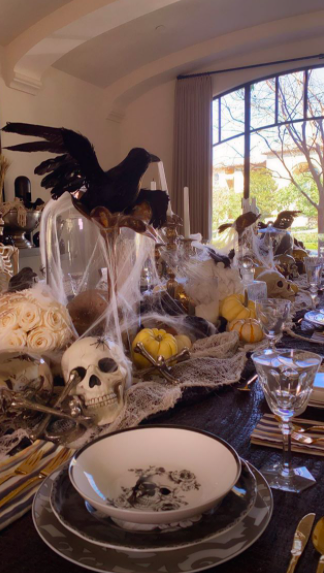 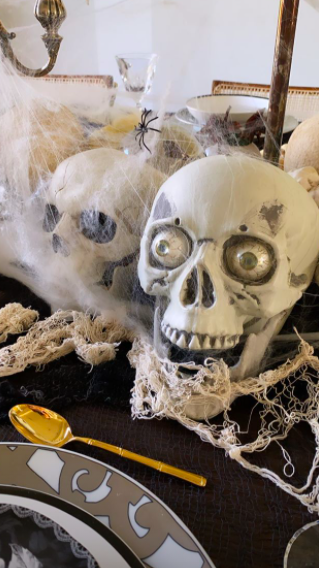 Khloe appeared to be preparing for a Halloween themed dinner partyCredit: Instagram

On Thursday, the 23-year-old posted a video of her and her friends dressed up in the colourful costumes.

The group posed for the camera and it panned to show the girls in their outfits – Kylie captioned the clip: “go go power rangers.” 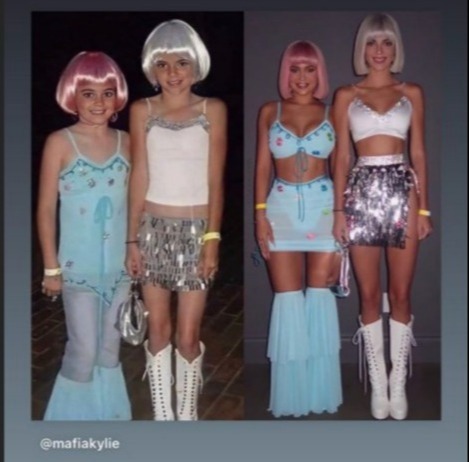 Kylie shared a snap of her and sister Kendall recreating one of their childhood Halloween looksCredit: Instagram

The Kylie Cosmetics founder was joined by Stassie Karanikolaou, Victoria Villarroel, Sofia Villarroel and Carter Gregory for the costume that acted as a tribute to the classic 90s show.

It seems Kylie was also feeling a bit nostalgic this year as she shared a throwback of her and her sister Kendall on Halloween when they were children.

Kylie and 24-year-old model Kendall decided to recreate the look from their childhood and posted then and now pictures on social media.

Kim also shared an array of old pictures of herself on Halloween as she revealed her favourite costumes from the past.

Included in the round up was Princess Jasmine from Aladdin, The Flintstones, and when she and Jonathan went to a party as Sonny and Cher.