KIM Kardashian killed it during her Saturday Night Live hosting appearance, with a scathing monologue that roasted everyone from Caitlyn Jenner to O.J. Simpson.

But the reality star says she “could have gone further,” and admitted two of her aborted targets were sister Khloe and her ex Tristan Thompson. 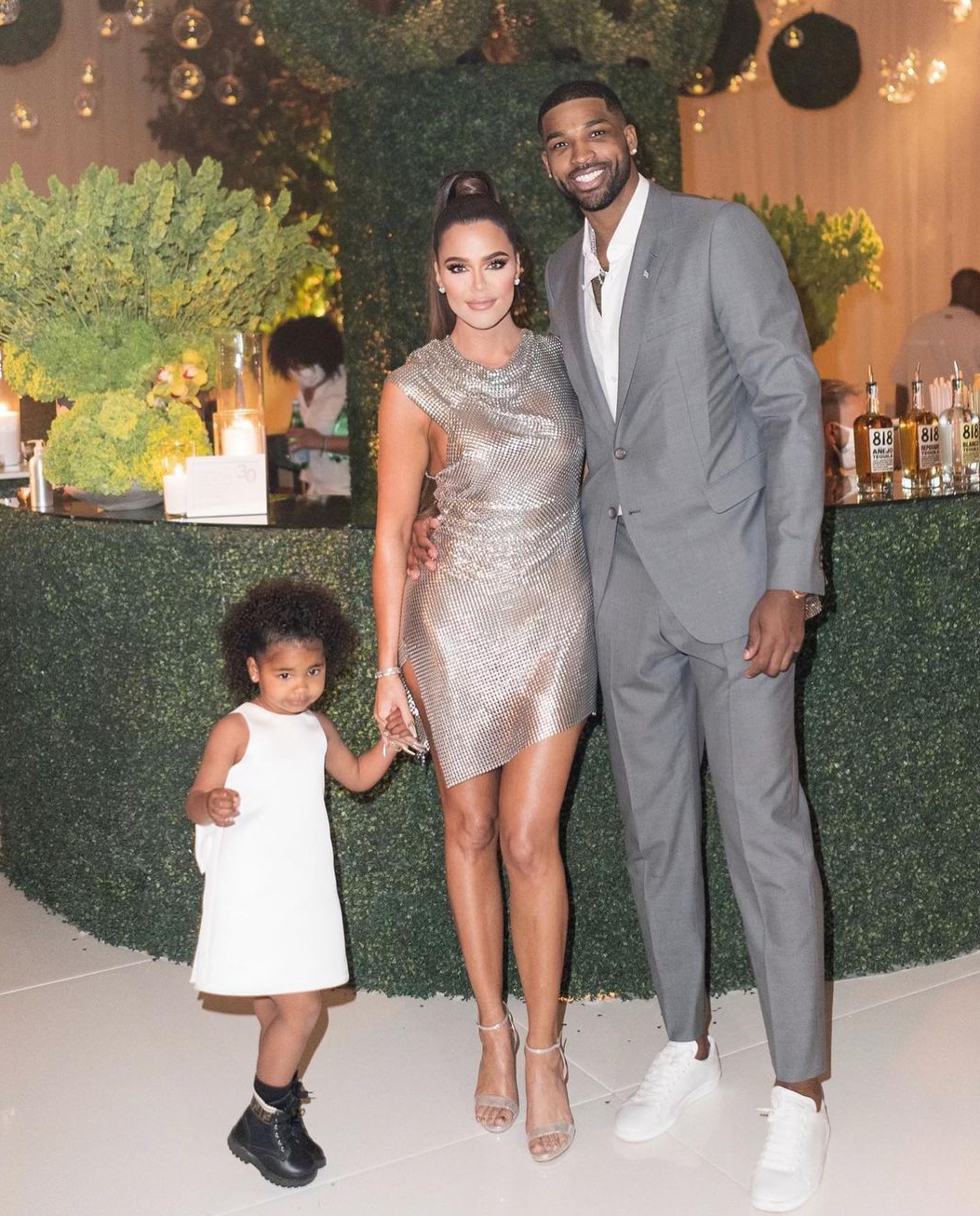 Kim says she scrapped a joke about Tristan and KhloeCredit: Social Media – Refer to source

While she wouldn’t reveal the joke, Kim, 41, admits she had lots of support from friends and family to attack during the comedy show.

“Everyone in the family was just like, ‘You can do whatever you want,” Kim told i-D. “Everyone was really easy and game for me to do whatever I wanted.

“Although I had a really funny joke about Tristan and Khloé that I took out – I could’ve maybe gone further. But everyone was like, ‘Use me. Do whatever you want. This is your time.’

“They were down. That was super cool.”

But the Tristan/Khloe relationship is no laughing matter anymore, after it was revealed the 30-year-old NBA baller fathered a son with personal trainer Maralee Nichols after a months-long secret affair.

Maralee has filed a lawsuit for paternity support against Tristan, claiming the two of them conceived a baby on the night of Tristan’s birthday in March.

The athlete was dating Khloe at the time – although they split in June after he “spent 30 minutes in a bedroom with three women” at a “wild” house party.

In his response to Maralee’s child support filing, the Sacramento Kings player admitted to having sex with her “several times” at a Houston hotel after they attended his party together.

Tristan has not denied that he is the baby boy’s father but requested that a paternity test be completed after the child’s birth.

Kim first took aim at herself during the opening monologue, telling viewers that she wants to be more that just a “pretty face” but quickly took shots at her sisters right after.

“I’m so much more than that reference photo that my sisters showed their plastic surgeons,” she joked.

She then following up by taking shots at Caitlyn Jenner and Kayne West by joking she was running for president.

“That’s why I am running for… just kidding guys, I’m not running for president. We can’t have 3 failed politicians in the family,” she continued.

Even her father, Robert Kardashian, was not safe after the Keeping Up With The Kardashian star took shots at him by reminding the audience he was a member of the defense team during O.J. Simpson’s 1995 murder trial.

“My father was and still is such an influence and inspiration to me, and I credit him with really opening up my eyes to racial injustice,” Kim said. “It’s because of him that I met my first Black person. You want to take a stab in the dark at who it was?”

She then praised and took aim at her ex, who had helped her earlier in the week prepare for the show.

“I married the best rapper of all time,” Kim continued. “Not only that, he’s the richest Black man in America — a talented, legit genius who gave me four incredible kids. So, when I divorced him, you have to know it came down to just one thing: his personality.”

All jokes aside, Kim did leave the show that night with a special keepsake: SNL cast member Pete Davidson.

The KUWTK star and SNL comic, 28, confirmed their relationship last month when they were spotted holding hands at the airport after a vacation in Palm Springs.

The E! star and comedian had been rumored to be dating after they met during Kim’s hosting debut on SNL in October.

The pair reportedly had an instant connection as they rehearsed an Aladdin-themed skit together that included a special kiss. 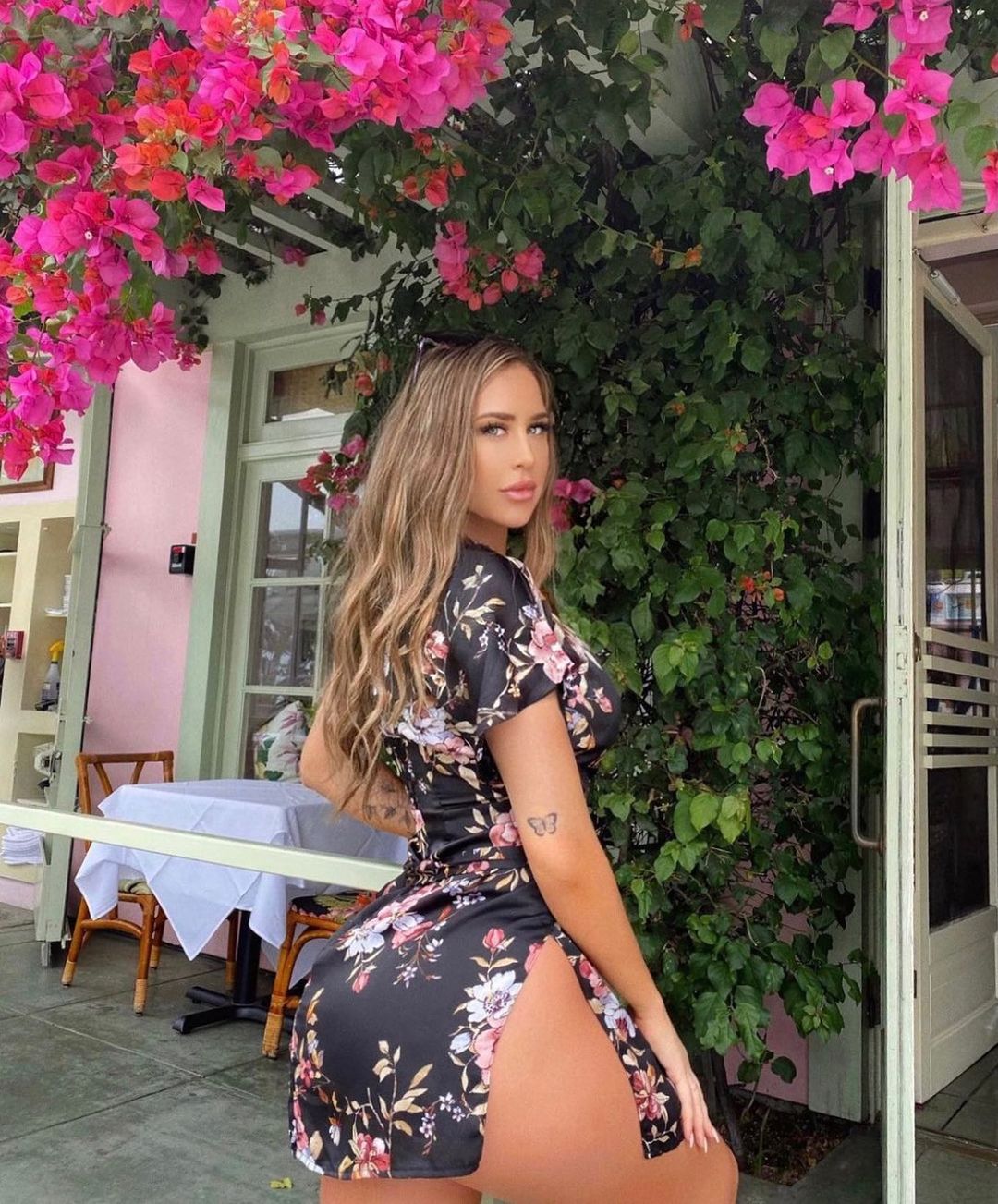 It was recently revealed that Tristan allegedly had a baby with a personal trainerCredit: Maralee Nichols/Instagram 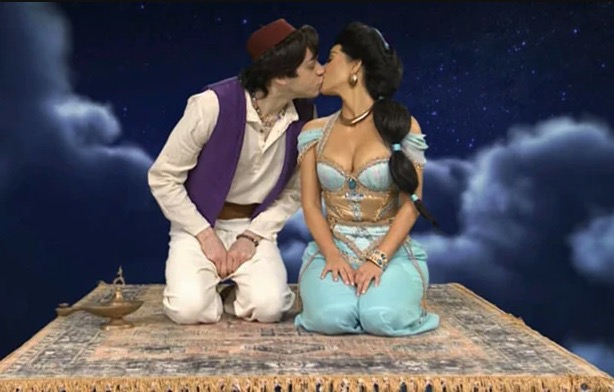 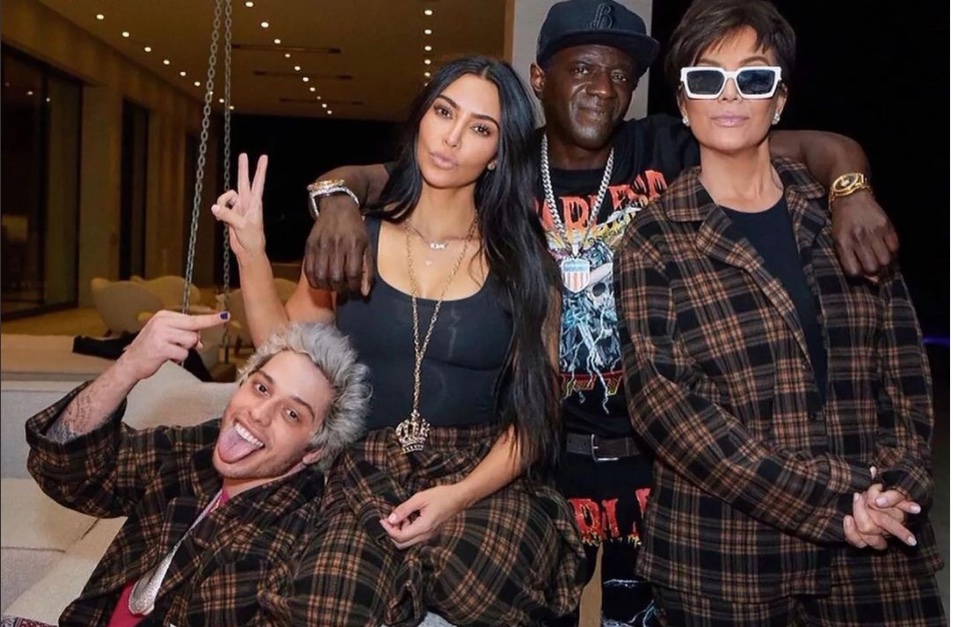 Kim and Pete’s relationship has been heating up ever sinceCredit: Instagram