A body found submerged in a California reservoir has been confirmed to be Kiely Rodni (Pictures: Adventures with Purpose/FindKiely.com)

A submerged body found in a California reservoir has been identified as missing teenager Kiely Rodni.

The Nevada County Sheriff’s Office confirmed Rodni’s identity after an autopsy was conducted on Tuesday.

The sheriff’s office said they were ‘in communication with Kiely’s family and offer our deepest condolences to them during this extremely difficult time’.

The investigation into her death is still ongoing.

Rodni’s body was discovered by divers in Prosser Creek Reservoir on Sunday.

Her body was found inside her silver Honda CRV beneath 14 feet of water. The car was found not far from the campsite where she went missing on August 6.

Rodni, of Truckee, California, was 16 at the time of her death. She had just graduated high school early, and was last seen attending a graduation party at the nearby Prosser Family Campground.

Authorities were originally investigating her disappearance as a possible abduction. An initial police investigation, which included an 80-mile radius sweep of Tahoe National Forest, yielded no results.

On August 10, authorities asked for help from the public. They reportedly received over 2,000 tips about her disappearance.

Her body and car were eventually located by Adventures With Purpose, a dive group from Bend, Oregon that investigates missing persons cases. They claim to have solved 23 cold cases since 2019.

It is still unclear how Rodni’s car ended up in the water. Authorities determined it had to have traveled 75 feet from the shoreline to reach the point it was found.

‘While we accept this sadness cast under death’s shadow, the rising sun shines light upon us, reminding us not to mourn our loss, but to celebrate Kiely’s spirit and the gift that we all received in knowing her,’ the Rodni-Neiman family said earlier today. 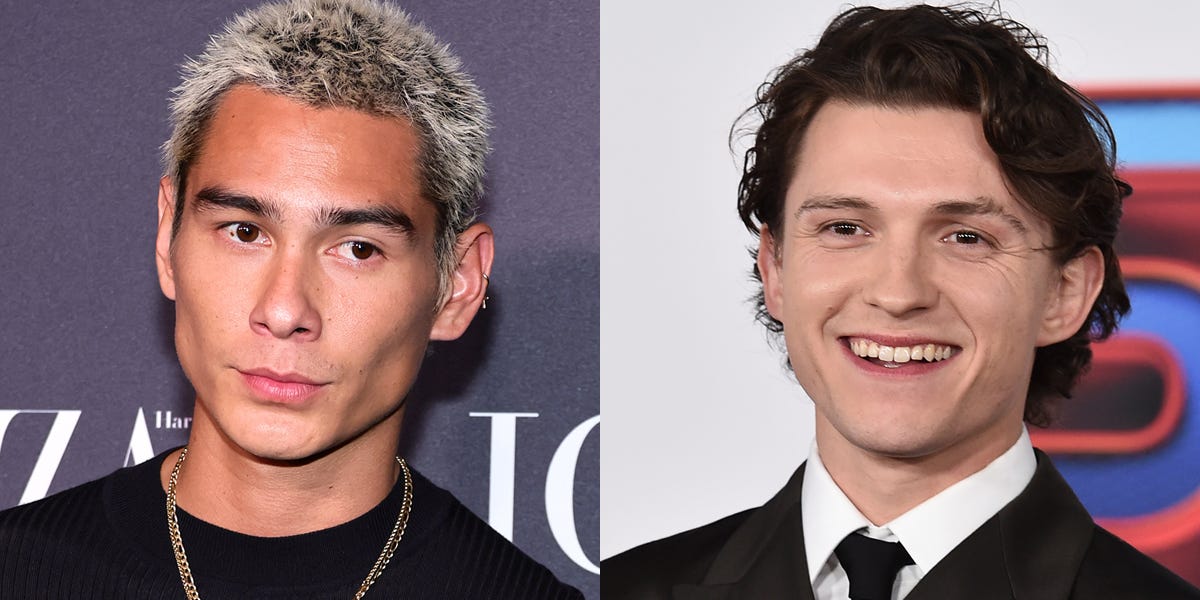 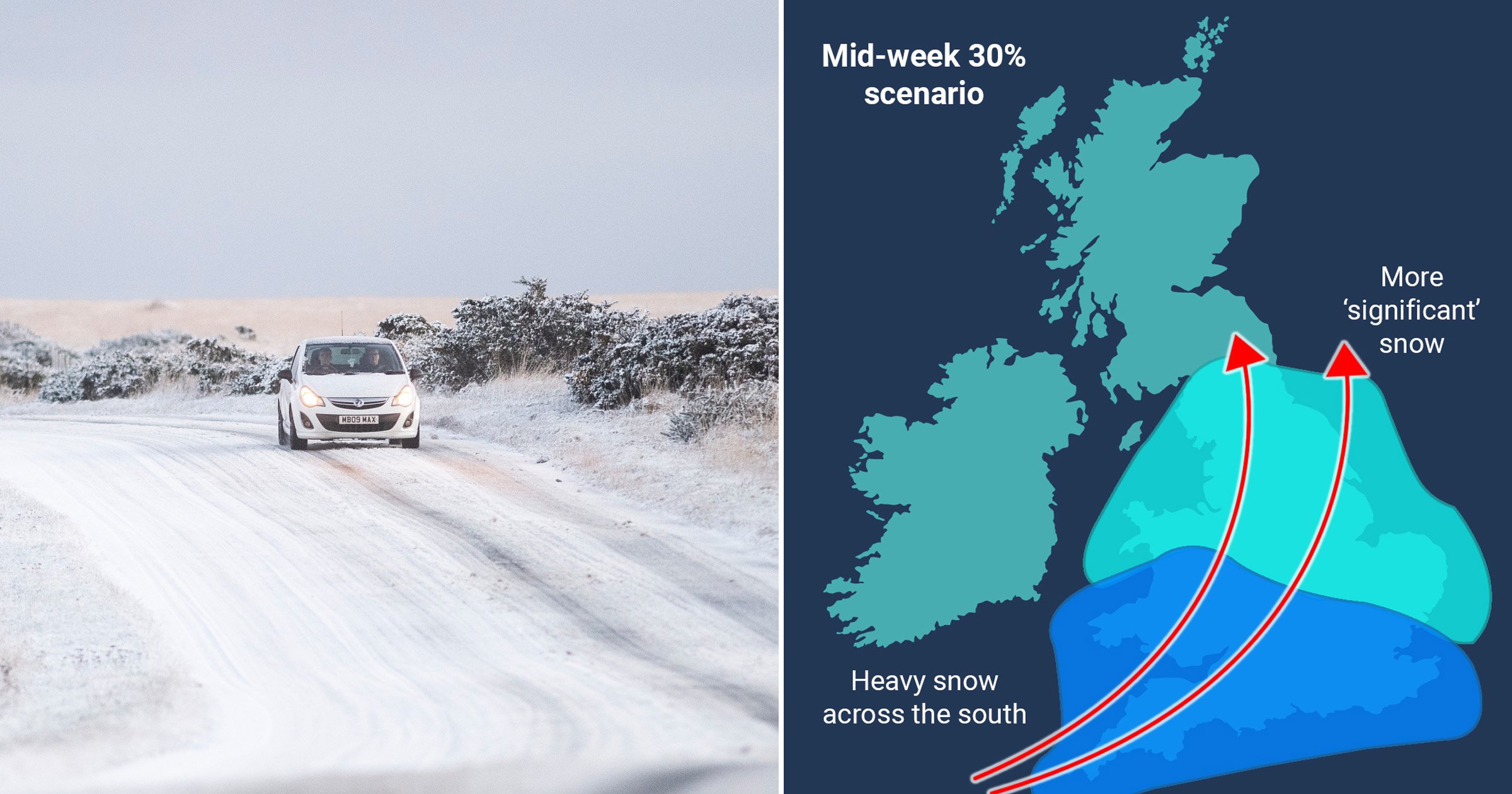 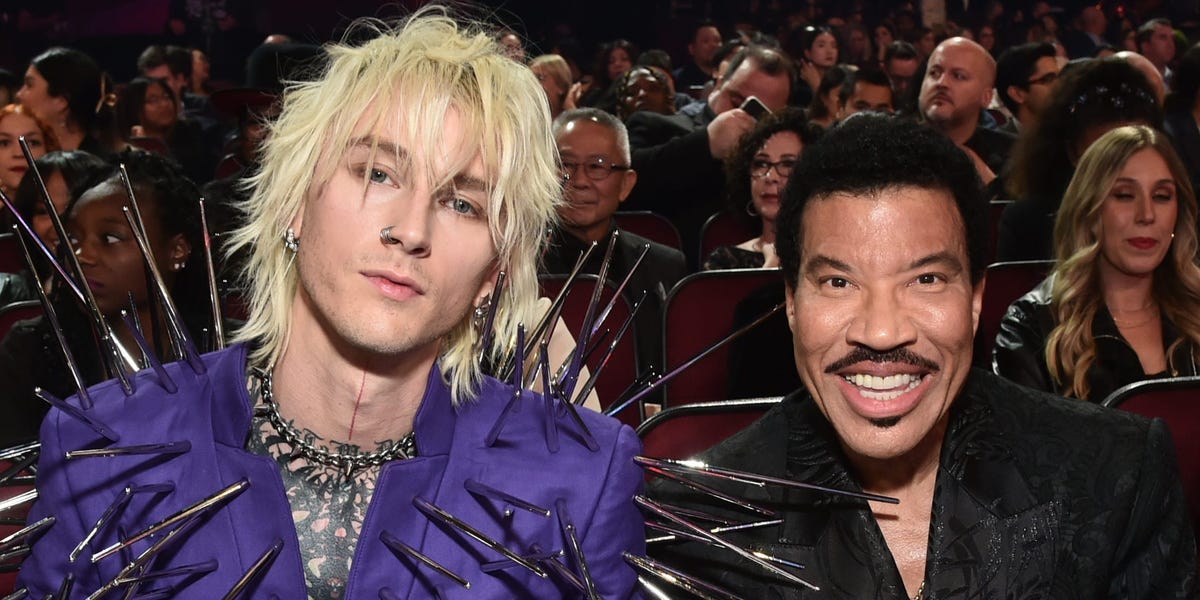 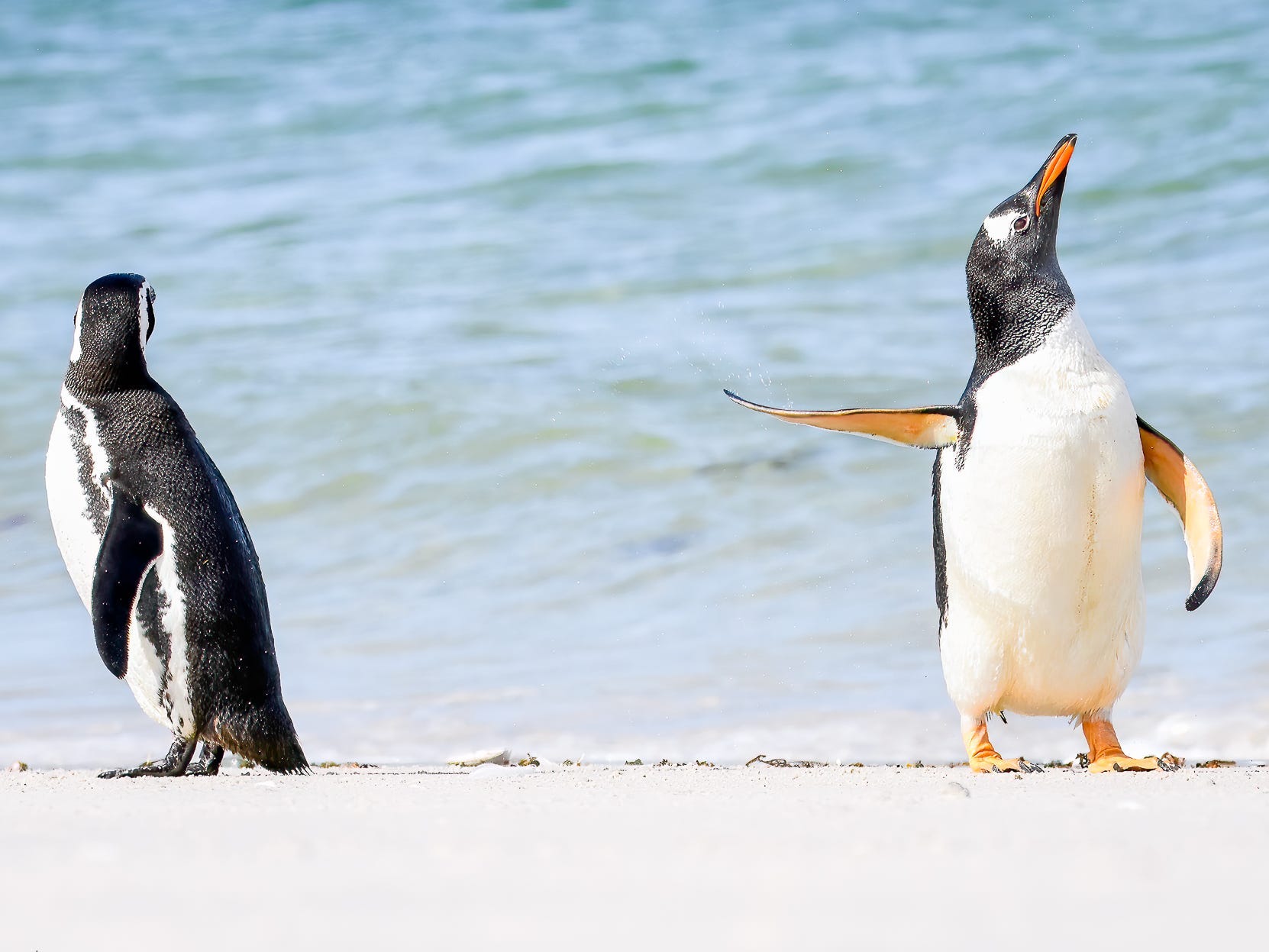 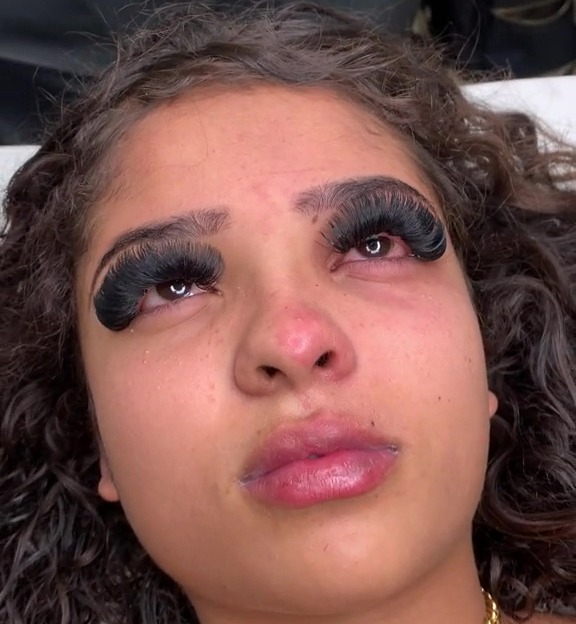 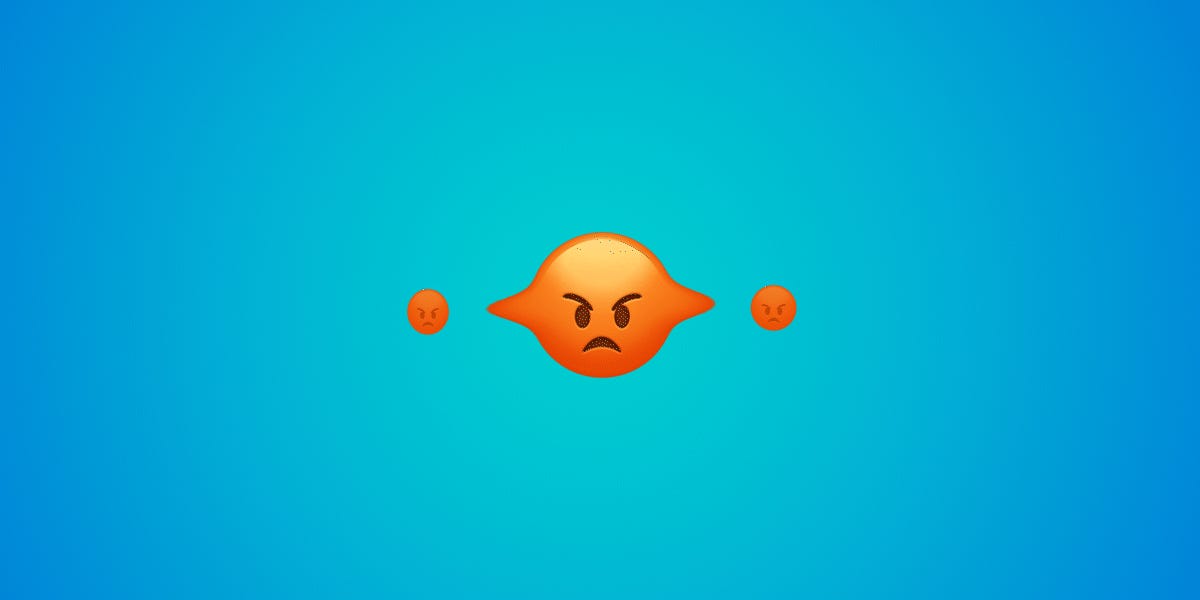