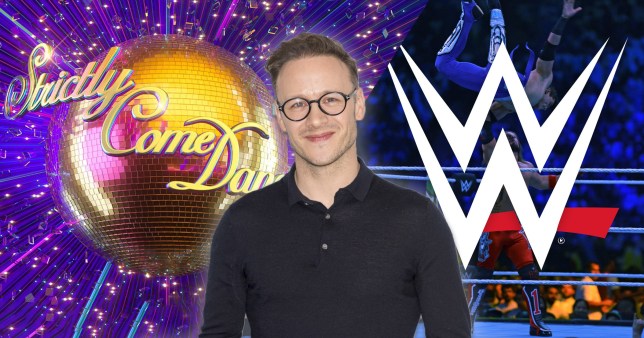 Kevin Clifton could be tempted back to Strictly Come Dancing if there is a WWE crossover.

The star – who was a pro on the BBC ballroom show from 2013 to 2019, before announcing his departure earlier this year – seems settled and content, but it seems there’s still a way to get him to return.

WWE’s NXT UK star Isla Dawn reacted well to a suggestion from a fan calling for a British and Irish wrestling edition of the popular programme.

The post caught the eye of dancer and WWE superfan Kevin, and not surprisingly he’s down for it.

‘Erm… @bbcstrictly,’ he posted. ‘If this ever happens im back in a heartbeat and i am @IlsaDawn partner!! (sic)’

Isla – who already has the perfect outfit after the NXT UK roster’s recent James Bond photoshoot – added a gif of Ross and Monica’s iconic routine from Friends, writing: ‘As if I would want anyone else!’ 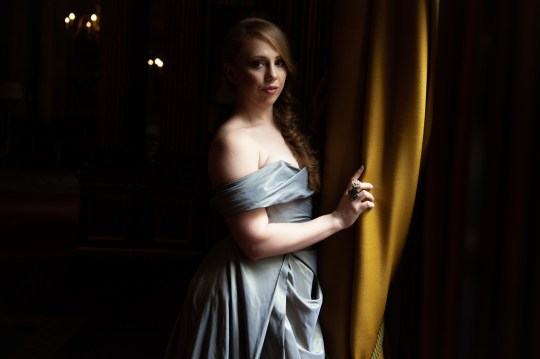 The 38-year-old dancer has made no secret of his love for all things wrestling, and he previously admitted he sees himself working in the business one day.

Kevin – who co-hosts of the Gorilla Position podcast – exclusively told Metro.co.uk earlier this year: ‘Oh yeah definitely. I’d love it, but to do some of the phusical stuff, I’m probably a bit scared.

‘I’ll never be a wrestler – it’s too late, I’m 37, and also I’m not built for it. [laughs] There’s always that thing – I’ve said to Stace a couple of times, I feel like one day I will work in the wrestling business somewhere.

‘I don’t know where or how, or in what capacity, but I feel like it’s such a passion for me that I can’t not do it. There’ll be something at some point.’

Despite his lifelong love for the art, Kevin admitted he struggled when it came to actually stepping into the ring.

The star – who would be up for a spell at the UK Performance Centre – revealed he found it tough when he took a wrestling class with some friends.

‘It was a laugh more than anything, and because I was the big wrestling a fan I thought I’d be the best one at it,’ he said. ‘”I won’t be any good, but I’ll be better than them.” And I was terrible! I was awful.’