Reports stated that Saji Cheriyan decided to step down on direction by the CPM leadership. His resignation was announced at the end of a cabinet meeting chaired by Chief Minister Pinarayi Vijayan

New Delhi: Saji Cheriyan, Kerala’s fisheries and cultural affairs minister, resigned on Wednesday from the state cabinet. His resignation comes amid the row over his controversial statement on the Constitution of India.

Local media reports stated that Cheriyan decided to step down on direction by the CPM leadership. His resignation was announced at the end of a cabinet meeting chaired by Chief Minister Pinarayi Vijayan.

Talking to media after submitting his resignation to the Kerala Chief Minister, Cheriyan claimed that the decision to step down was personal and not forced upon.

“I have resigned and it’s my personal decision. I have never ever defamed the Constitution. A particular part from the speech was taken and the media fabricated it to weaken the CPIM and the LDF,” Cheriyan said.

“I understand that the chief minister sought the legal advice of the advocate general on my speech. I don’t know what advice he received but I’ve taken a personal decision and have communicated the same to the chief minister,” he added.

When asked if he would also be resigning from his MLA post, Cheriyan dodged the questions.

What did Saji Cheriyan say about the Constitution?

Cheriyan courted controversy after he, on 3 July, criticised the Constitution and said that it “condones exploitation” and is written in a way that enables “plunder”.

“We all say that we have a beautifully written Constitution. But, I will say, the Constitution is written in such a way that it can be used to plunder the people of the country,” Cheriyan said in his address at a political programme at Mallappally in Pathanamthitta district.

“The values of democracy and secularism are briefly mentioned in the Constitution and their only purpose is to exploit the commoners,” he had said.

The Kerala politician had further said, “The Indian Constitution is not fair to the labour class as there is no protection for them and instead of that some ‘stupid’ (used popular colloquial words like ‘kunthem’ and ‘kudachakrem’) things like secularism and democracy are written in it.”

Speaking to media today, Cheriyan refused to apologise and instead reiterated that his words were twisted.

“As a responsible public servant, the misinterpretation of my speech has made me sad,” he said.

Cheriyan further claimed that the media only telecast a few minutes from his hour-long speech. “I used my style of speech. I never imagined my words would be treated as an insult of the Constitution,” he added.

“However, I realised it is not right to continue as a minister and have handed over by resignation letter to the chief minister. But I will continue to work with my party, with more passion, going forward,” Cheriyan added. 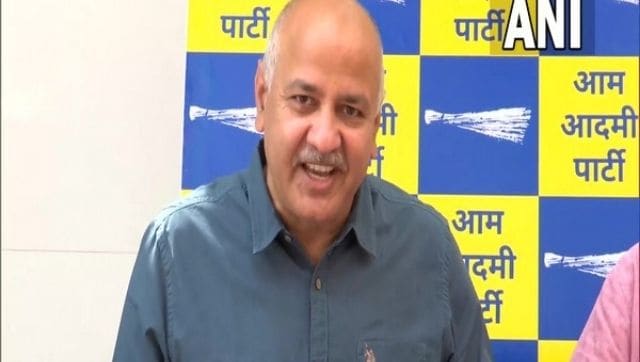 Reflections on U.S. Withdrawal From Afghanistan

Dad who ‘refused to leave’ A&E diagnosed with terminal leukaemia

Tips for students on how to deliver interesting I-Day speech