Each ticket of the Karunya KR-525 lottery draw is priced at Rs 30. The draw will be conducted at the location in the presence of two independent judges.

The results of the Kerala Karunya KR-525 will be announced by the Kerala State Lottery Department today, 27 November. Once released at 3 pm today, interested people can view the results at the official website at http://www.keralalotteries.com/.

The first prize of the Karunya KR-525 lottery is Rs 80 lakh, while the second and third prizes will be Rs 5 lakh and Rs 1 lakh respectively. A consolation prize of Rs 8,000 will also be given to some lucky winning tickets.

The draw, which will be held at Thiruvananthapuram’s Gorky Bhavan, will see the full results being available from 4 pm onwards, as per Times of India.

Each ticket of the Karunya KR-525 lottery draw is priced at Rs 30. The draw will be conducted at the location in the presence of two independent judges.

The winners will need to verify the numbers of their lottery tickets with the Karunya KR-525 results that will be published in the Kerala Government Gazette. After verifying the numbers, winners are supposed to claim the prize by surrendering their winning ticket to the office of the lottery department in Thiruvananthapuram.

The process, which also requires a valid identity proof of the winner to complete the verification process, needs to be completed within 30 days after the result declaration. If the process is not finished within the stipulated time period, the winner will not be able to claim their prize money.

In case the amount won in the Karunya KR-525 lottery is less than Rs 5,000, the winners can go to any lottery shop in the state and claim their prize. Those who have won an amount of more than Rs 5,000 need to go through a verification process to claim the prize. The winner will need to present valid identity proof to claim the amount at the lottery office.

The Kerala State Lottery Department was established in the year 1967, and presently conducts seven weekly lotteries as well as six bumper lotteries. 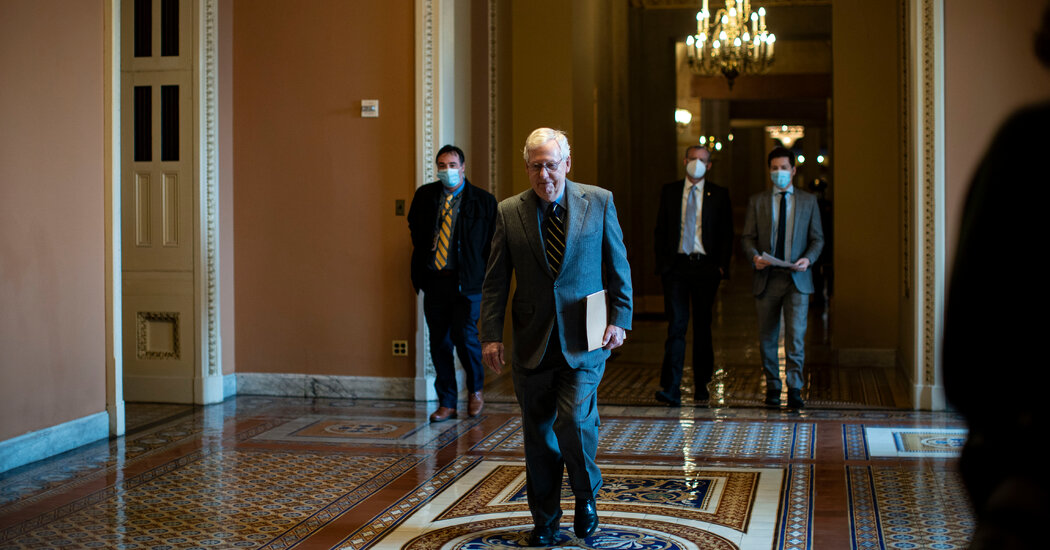 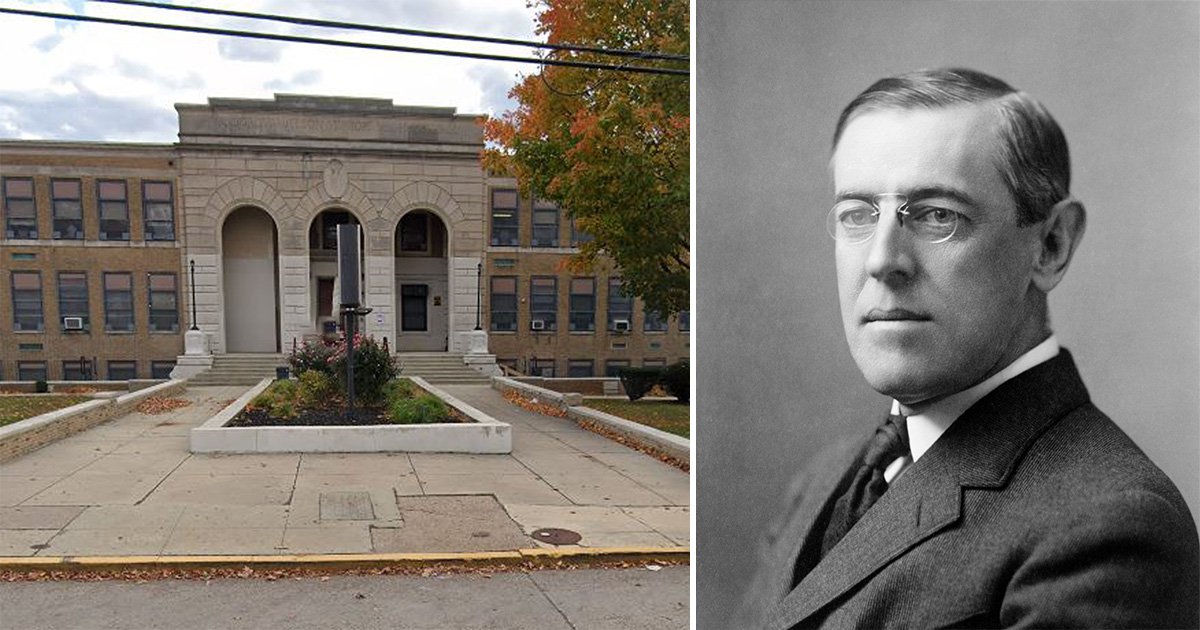 School named after former president renamed over his ‘racist values’ 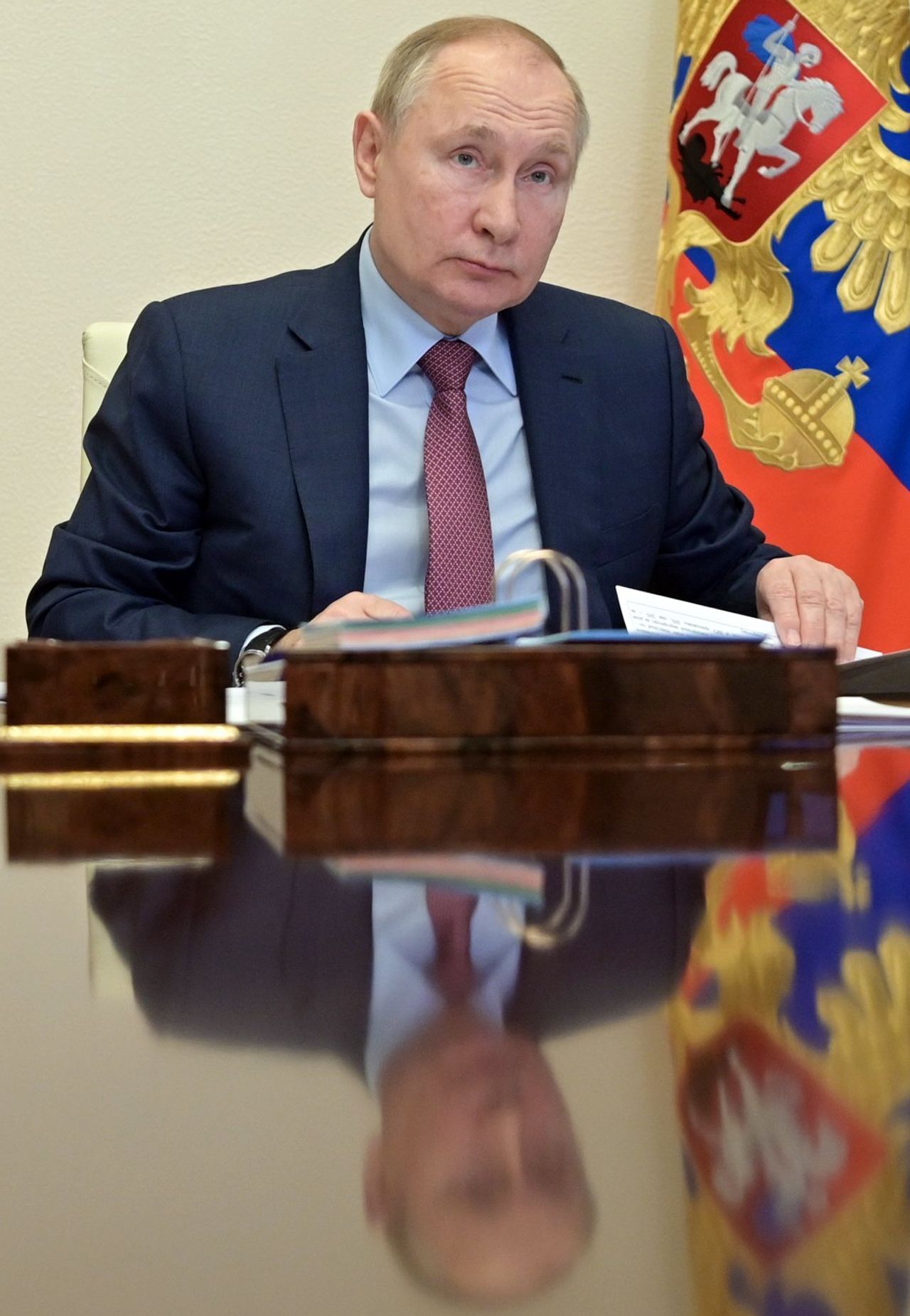 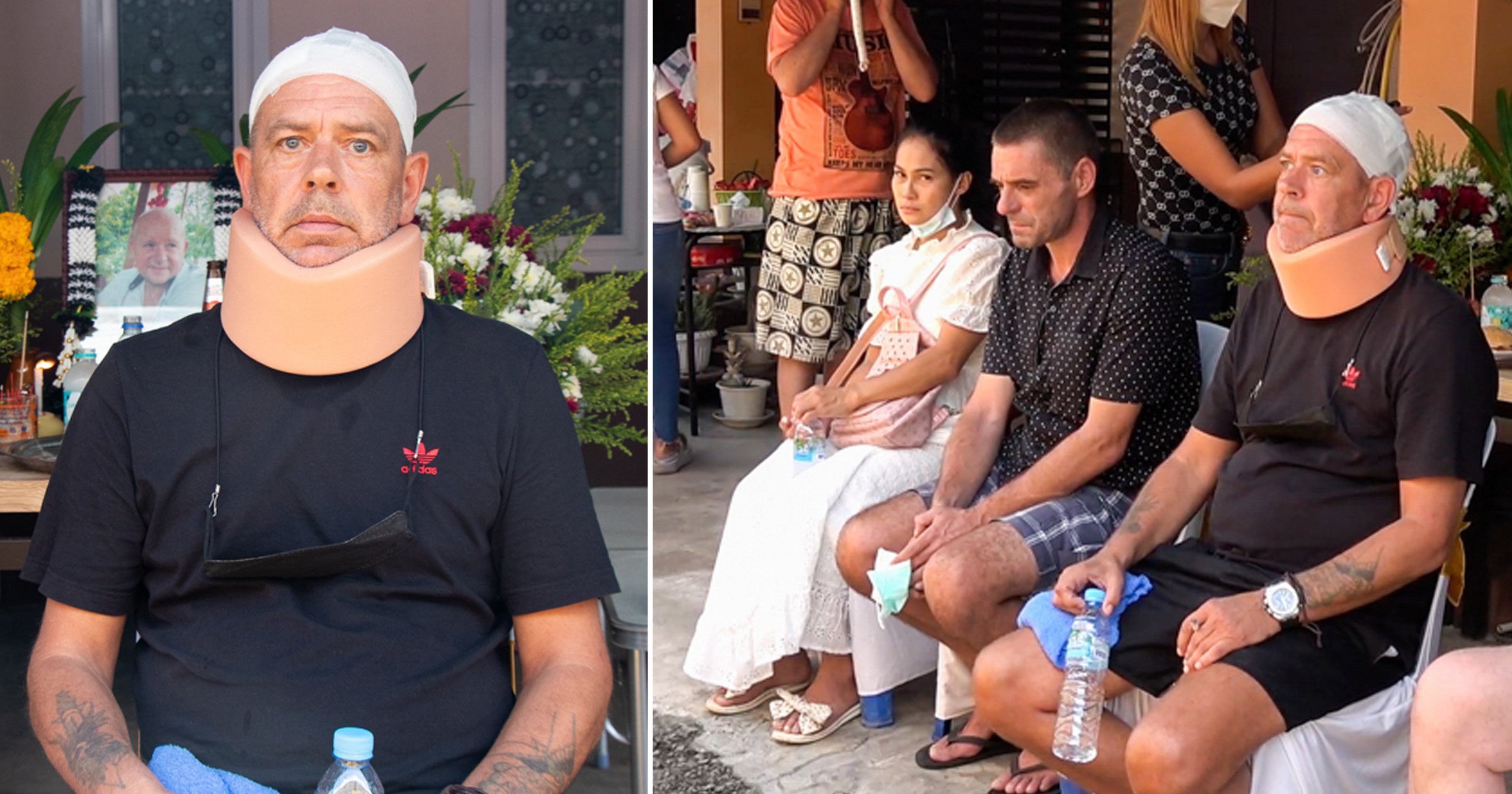 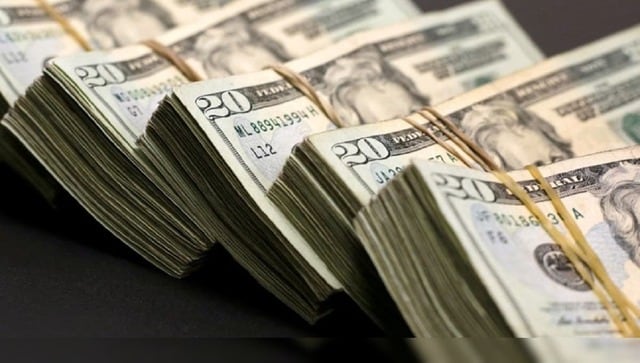 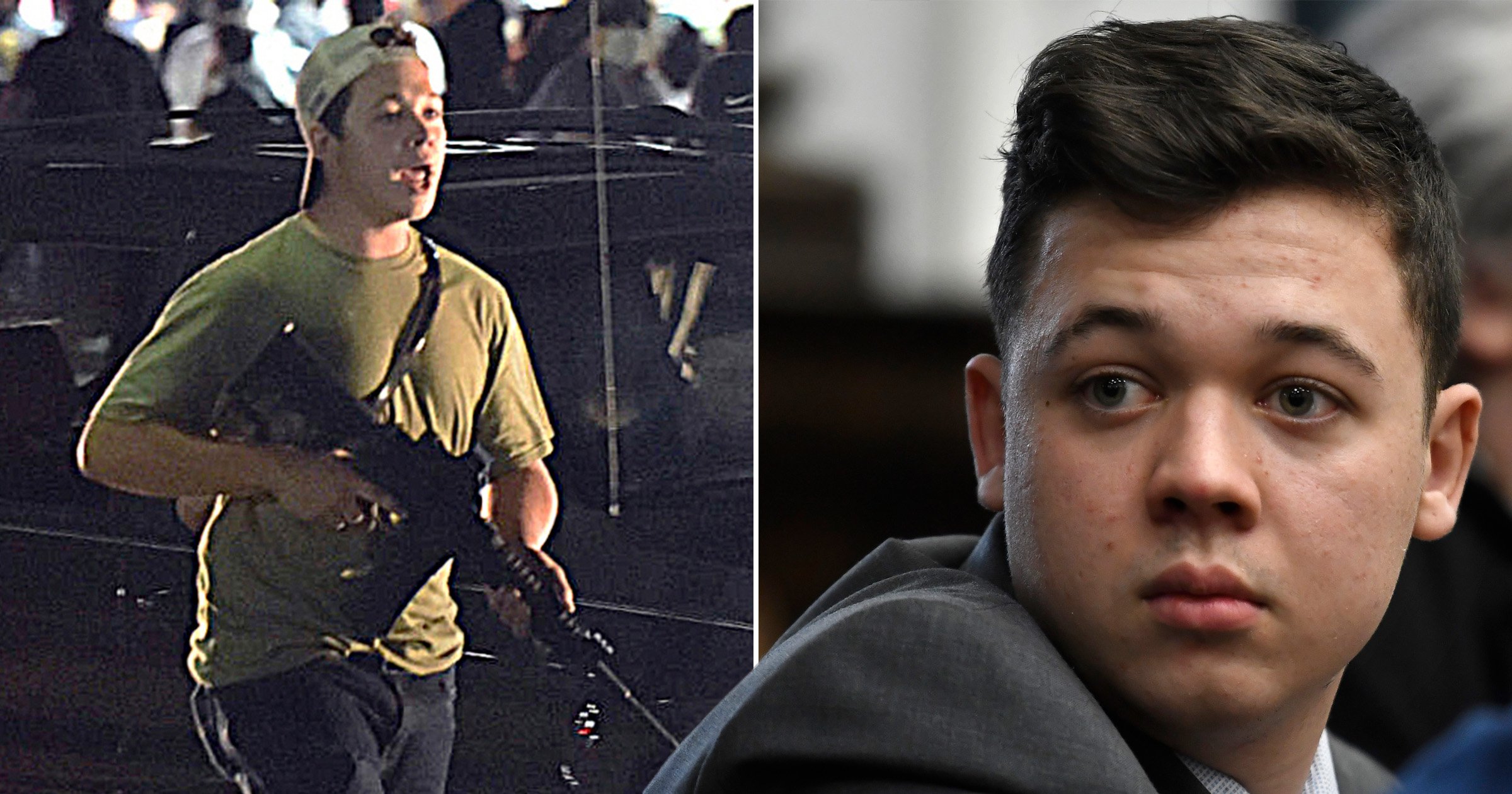