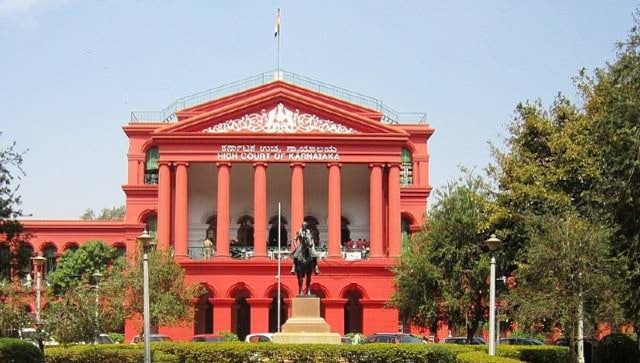 The Karnataka High Court on Wednesday ordered a judicial probe in the Chamarajanagar incident where 24 COVID patients died due to alleged shortage of oxygen.

A special bench of Chief Justice Abhay Shreeniwas Oka and Justice Aravind Kumar passed the order while taking strong exception to the state government appointing a retired judge as the one-man commission to inquire into the incident, especially since the court had indicated just a day ago that it was inclined to set up a judicial probe.

The Karnataka government had on Wednesday appointed retired high court judge Justice BA Patil to probe the alleged oxygen shortage incident. Taking exception to the government’s move, the high court ordered the Chief Secretary to immediately seize all the documents, keep them in his safe custody till further orders of the court.

The court then appointed a committee headed by retired Justice AN Venugopal Gowda to look into the same and submit a report to the Court, Bar&Bench reported.

The back and forth over the probe committee come in the backdrop of a discrepancy between government claims and the number of casualties reported by numerous media outlets from the ground.

The state health minister Dr K Sudhakar had maintained that only three deaths took place due to shortage of oxygen and not 24 as has been reported. The Opposition Congress, however, claimed that 28 people died.

On the subject of oxygen shortage, the court noted that a simple solution such as maintaining a buffer stock in hospitals could have avoided the casualties.

The high court also directed the Centre to increase the quota of oxygen for the state to 1,200 metric tonnes for the next four days amid rising demand due to COVID-19

surge. The bench was informed that from 865 metric tonnes (MT), the Centre had increased the allotted amount of oxygen to the State to 965 MT. However, the estimated oxygen requirement in the state as of April 30 was 1,471 MT per day in the state, the bench was told.

Close on the heels of the Chamarajanagar incident, seven COVID patients died in Kalaburagi and Belagavi district allegedly due to lack of oxygen on Tuesday morning. There has been an unprecedented rise in COVID cases in the state, which is reporting over 44,000 cases and over 200 deaths daily resulting in the shortage of oxygen, drugs and hospital beds, especially the ICU beds.