JULIANNA Zobrist allegedly cheated on her ex-Cubs star husband Ben with their pastor and marriage counselor, according to a $6million suit.

Ben Zobrist learned that his wife was having an affair with Byron Yawn, their pastor who is also accused of defrauding the ex-MLB star’s charity, after filing for divorce, the suit says.

Julianna Zobrist had an affair with her family’s pastor, according to a suitCredit: AP 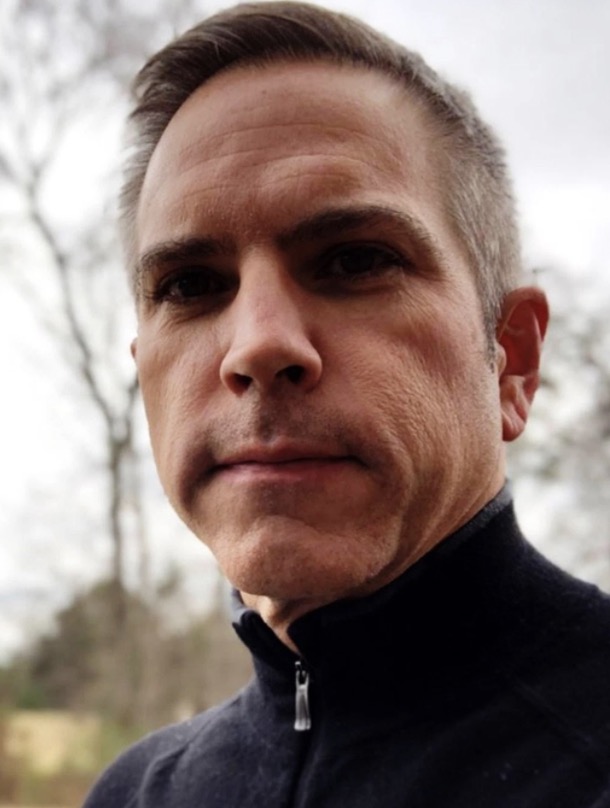 The former baseball player, 40, is seeking $6million in damages from Yawn, who is currently CEO of a business consulting firm called Forrest Crain & Co. and was previously a pastor at Community Bible Church in Nashville.

The suit, obtained by The Peoria Journal Star, alleges that Julianna began talking to the pastor daily on burner phones in 2018 and a sexual relationship began between the two a year later.

In 2019, Zobrist took a four-month leave from the Cubs to address marital issues after Yawn’s wife informed him that she believed their spouses were involved in an emotional affair.

Zobrist lost $8million in income due to the leave, the suit alleges. 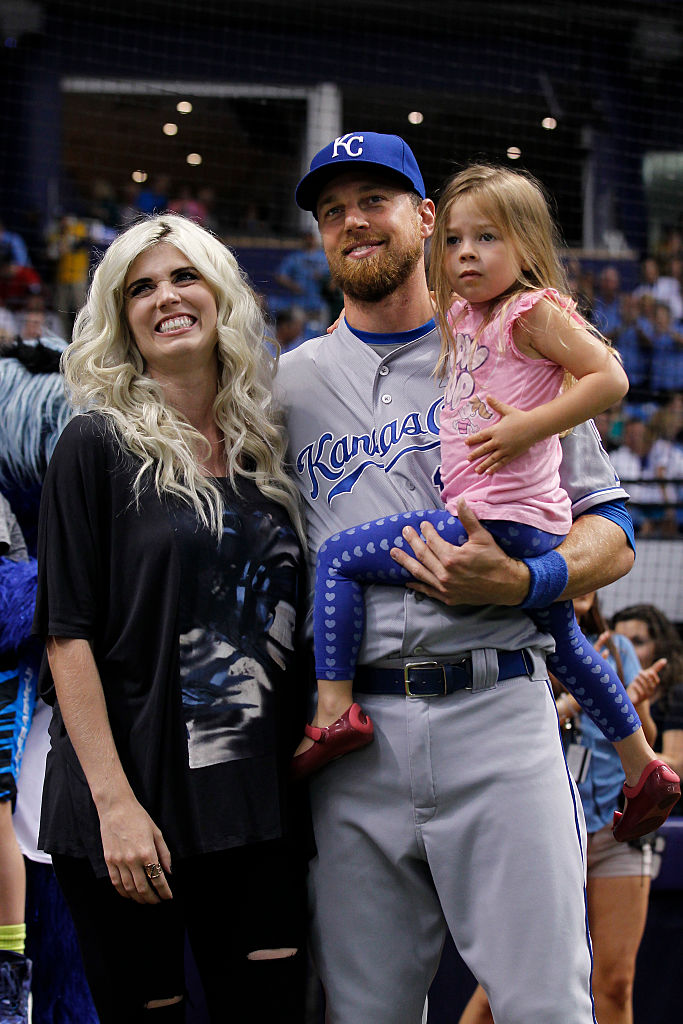 Julianna and Ben Zobrist had been married since 2005Credit: Getty 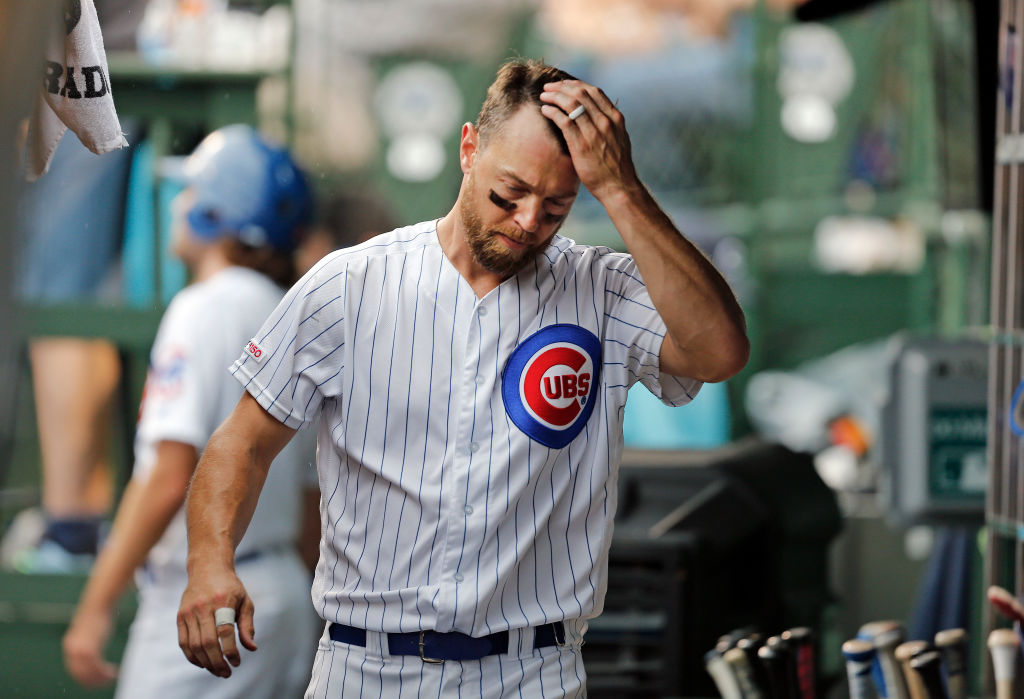 Zobrist retired from the Cubs in 2020Credit: Getty

All the while, Yawn was providing marriage counseling to the couple in 2019, as well as counseling for anxiety and depression to Zobrist.

The two-time World Series champ didn’t learn about the sexual relationship between his former pastor and his wife until June 2020, according to the suit.

Zobrist filed for divorce in May 2019 and Julianna, a Christian pop singer, filed a counter-complaint in March 2020, the same month Zobrist retired from the MLB.

In a written admission in their divorce proceedings, Julianna admitted she lied to her husband about the nature of her relationship with Yawn. 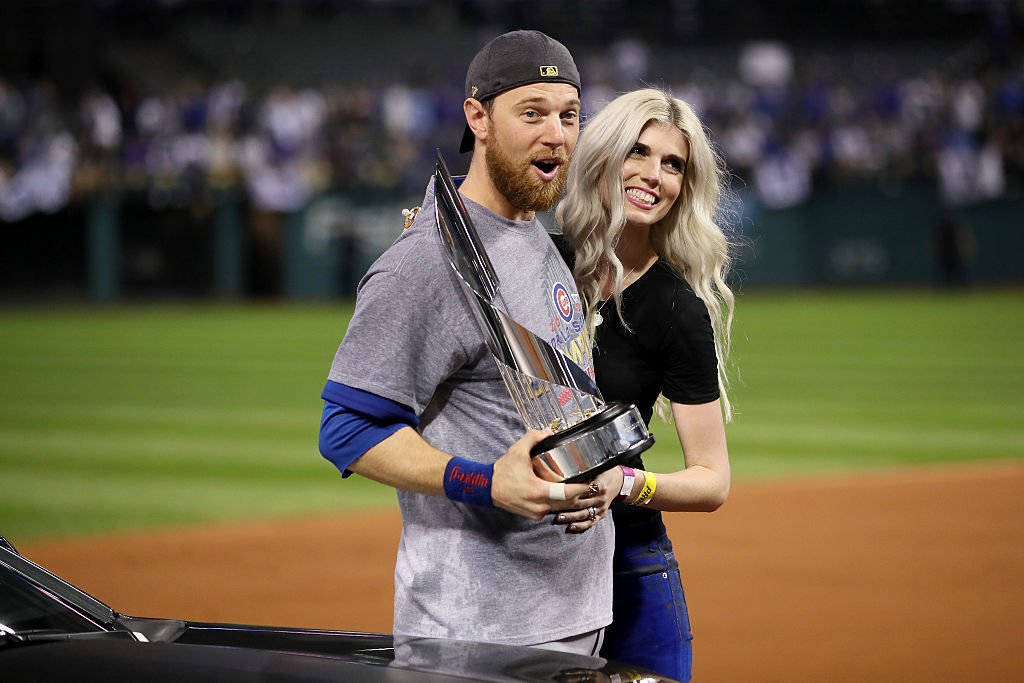 Zobrist did not find out his wife was sexually involved with the pastor until June 2020, according to the suitCredit: Getty

Text messages between Zobrist and Yawn show the former paster attempting to comfort the player while he went through turmoil with his wife.

“She used the words emotional, verbal and spiritual abuse. I was shocked,” one text from Zobrist read.

“Can’t be 2,000 miles away from her and kids while she’s thinking that about me. I have owned every bit of my sin, but I will not own the abuse angle.”

Yawn replied: “I’m sure it’s like getting knocked off your feet and into your head. But I can’t imagine what it feels like in this moment. Your [sic] a husband and a father first. That’s who you are.”

The lawsuit also alleges that Yawn used his relationship with the ball player to achieve success at Zobrist’s non-profit, Patriot Forward, which promotes better mental health support for athletes.

Yawn was terminated in March 2019, but continued to pay himself $7,000 in salary over the next two months, the suit alleges.

The Zobrists had been married since 2005 and have three children together.