THIS week there wasn’t much fanfare about the signing of Jonatan Soriano, a Spanish journeyman striker, by Spanish second tier side Castellon.

The 35-year-old has spent the majority of his career playing for unfashionable clubs including Red Bull Salzburg, Girona, and Beijing Guoan. 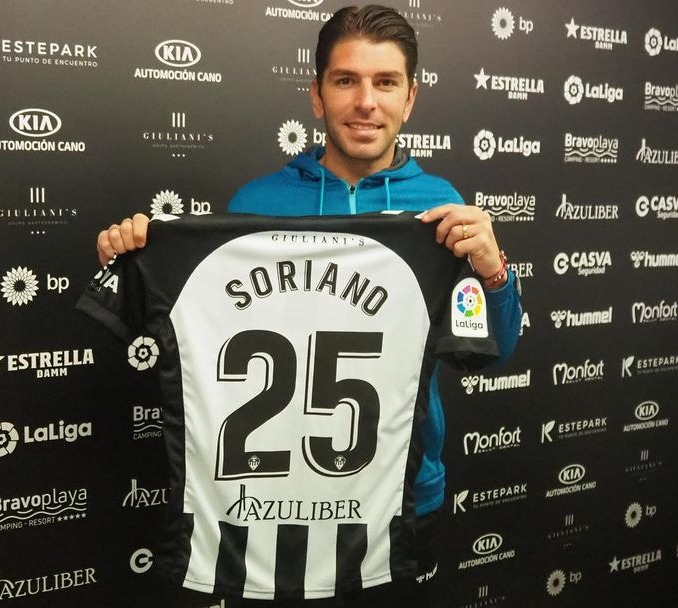 But, at one moment in time, he was just as prolific as Lionel Messi and Cristiano Ronaldo – rivalling those two legends for the European Golden Shoe.

However, because a points system favours players in tougher leagues to win even if they score fewer goals than a player in a so-called weaker league, Soriano missed out on the award.

Soriano hasn’t always plied his trade in the lower leagues.

In fact, he began his youth career playing at Barcelona’s cross-town rivals Espanyol before he was released in 2009.

Then, he joined Barça with a view to play in the reserves for their third division side.

Soriano showed promise and was given a run out by the first team – playing in the dying minutes of a 2–0 win at Cultural y Deportiva Leonesa in a Copa del Rey tie. 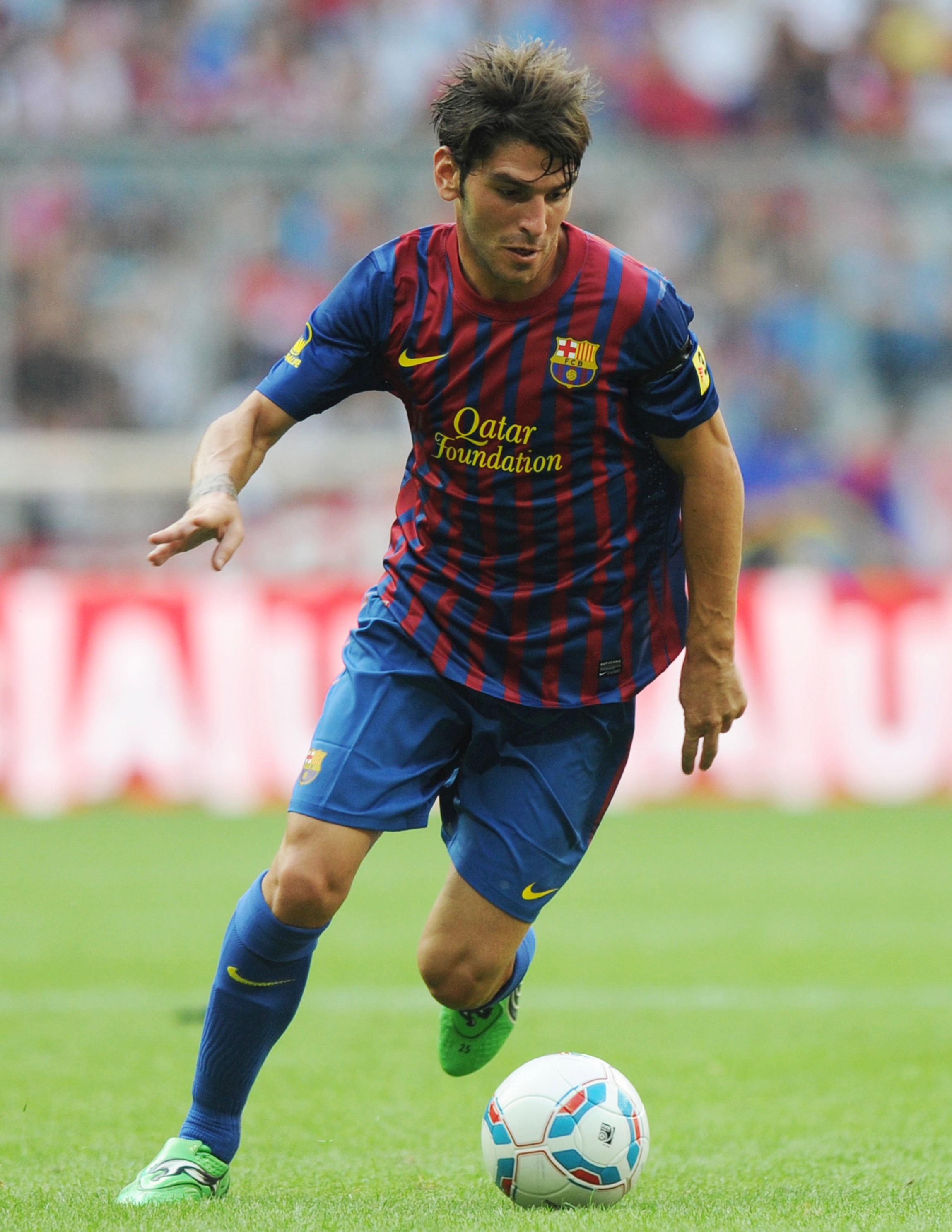 Soriano joined Barcelona in 2009 after he was released by EspanyolCredit: AFP – Getty 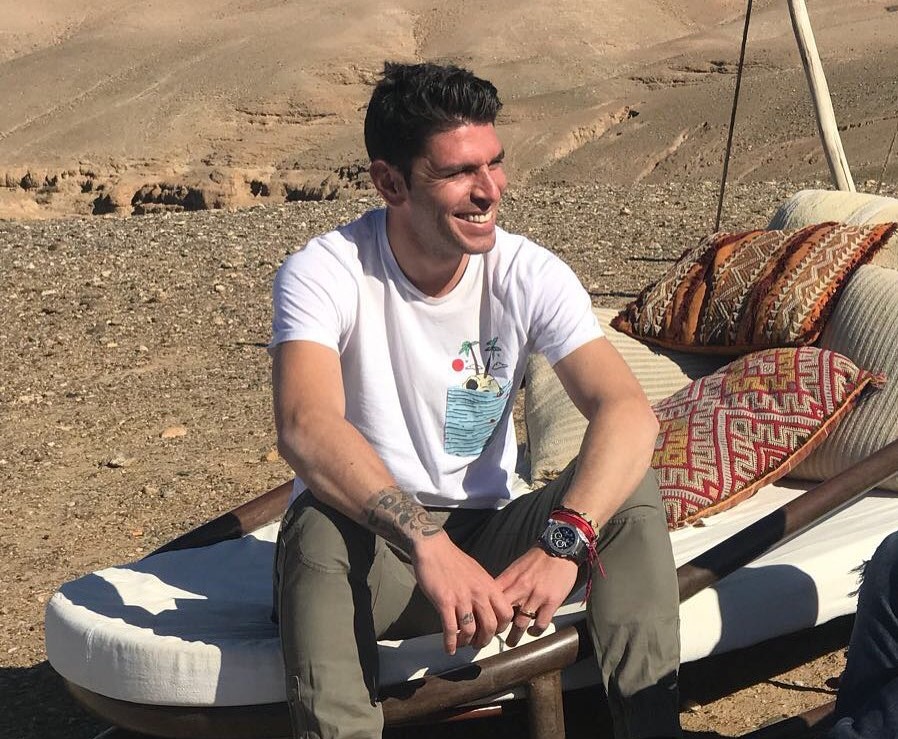 It was to prove to be his only appearance with the senior side, despite finishing the following season as top scorer in Spain’s Segunda Division B with 32 goals.

In 2012, Barcelona refused to renew his contract and Soriano was left on the football scrapheap aged 27.

But in his first season, he needed time to settle and managed a modest five goals in 15 games from January.

However, his second season was a different story. 26 goals in 32 league games showed his proficiency in front of goal.

A highlight came in a 6-2 win over Wolfsberger – a game he netted a hat-trick in – just hours after he spent the morning with wife Cristina Sabater in hospital celebrating the birth of his daughter. 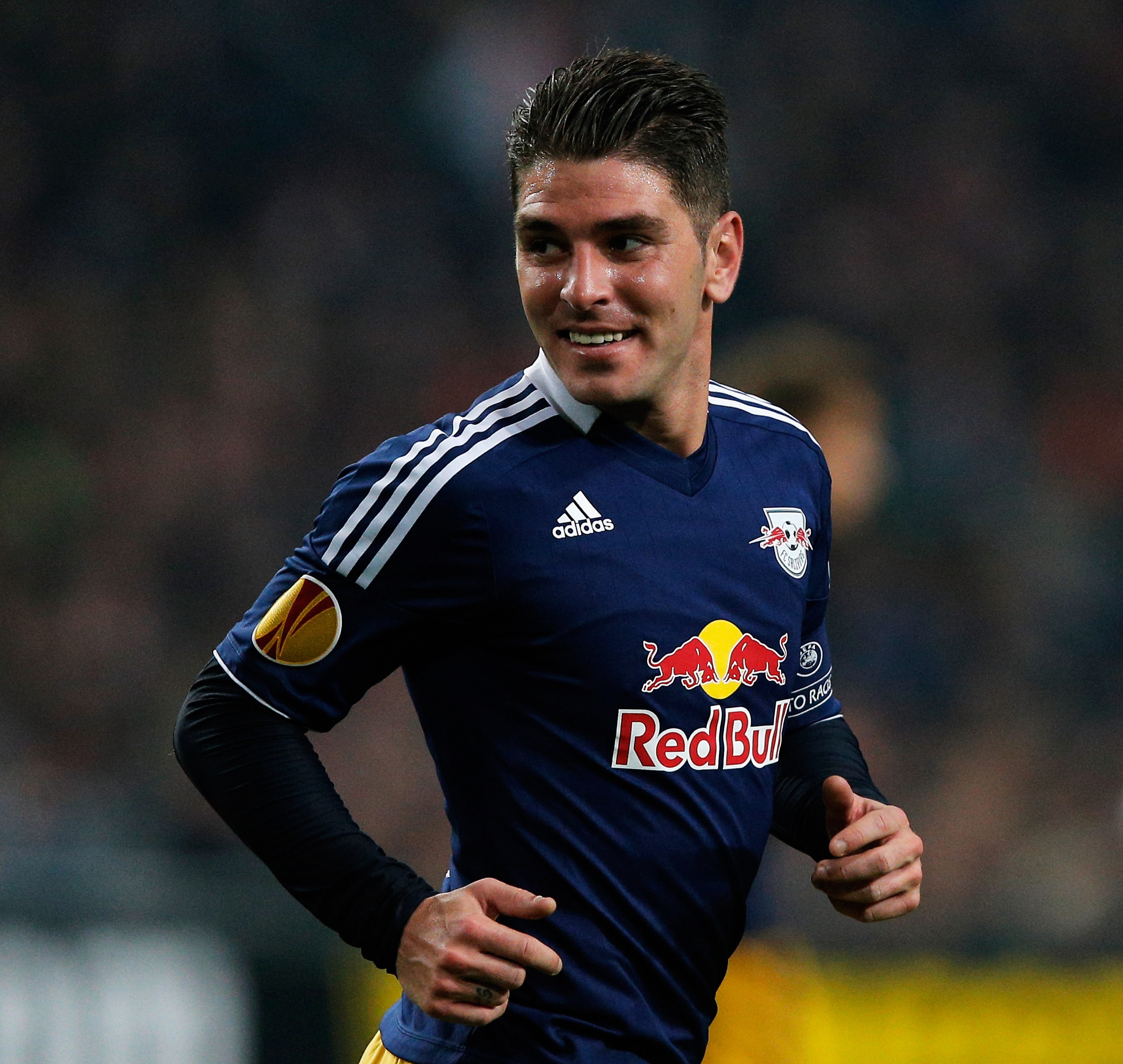 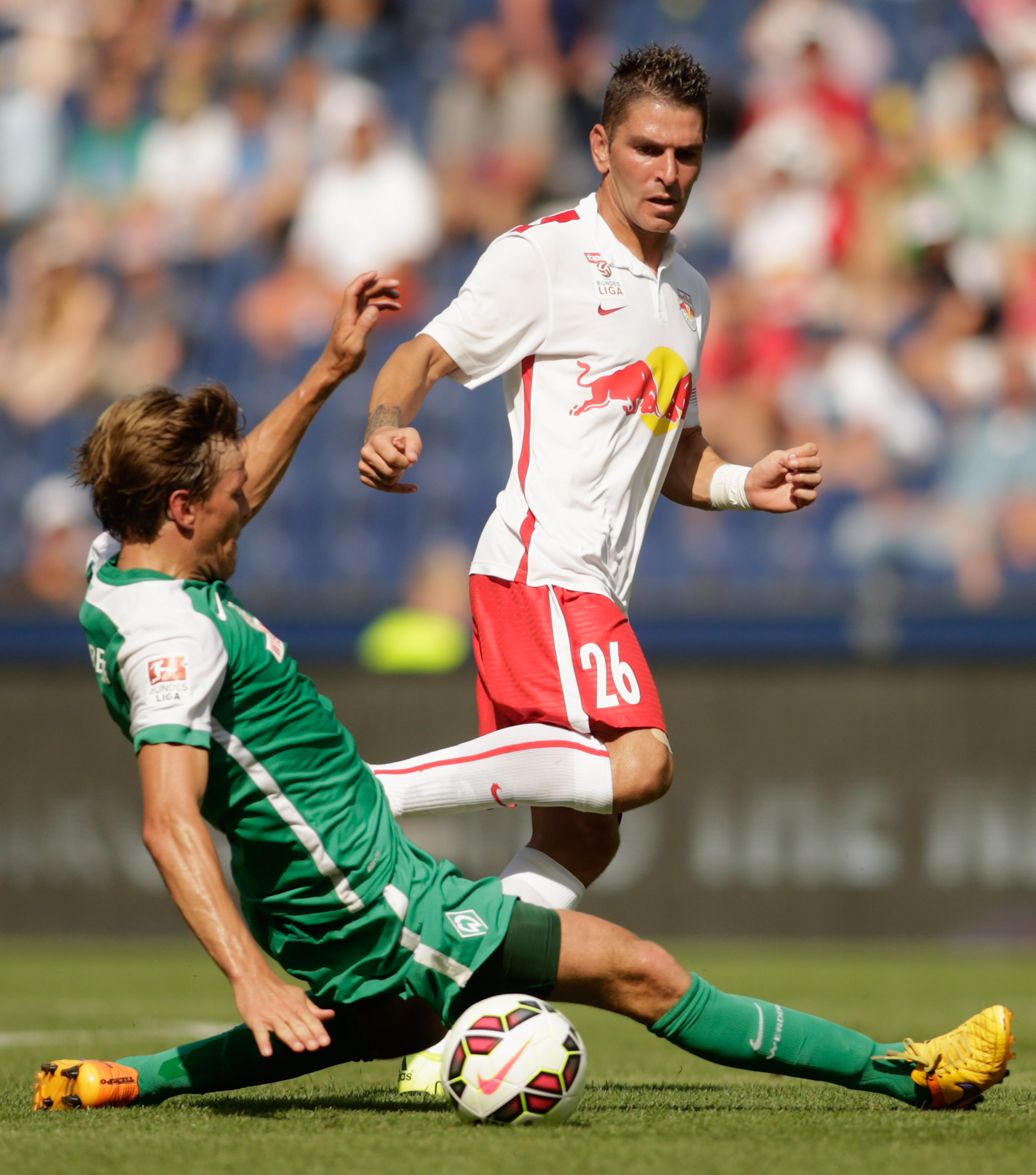 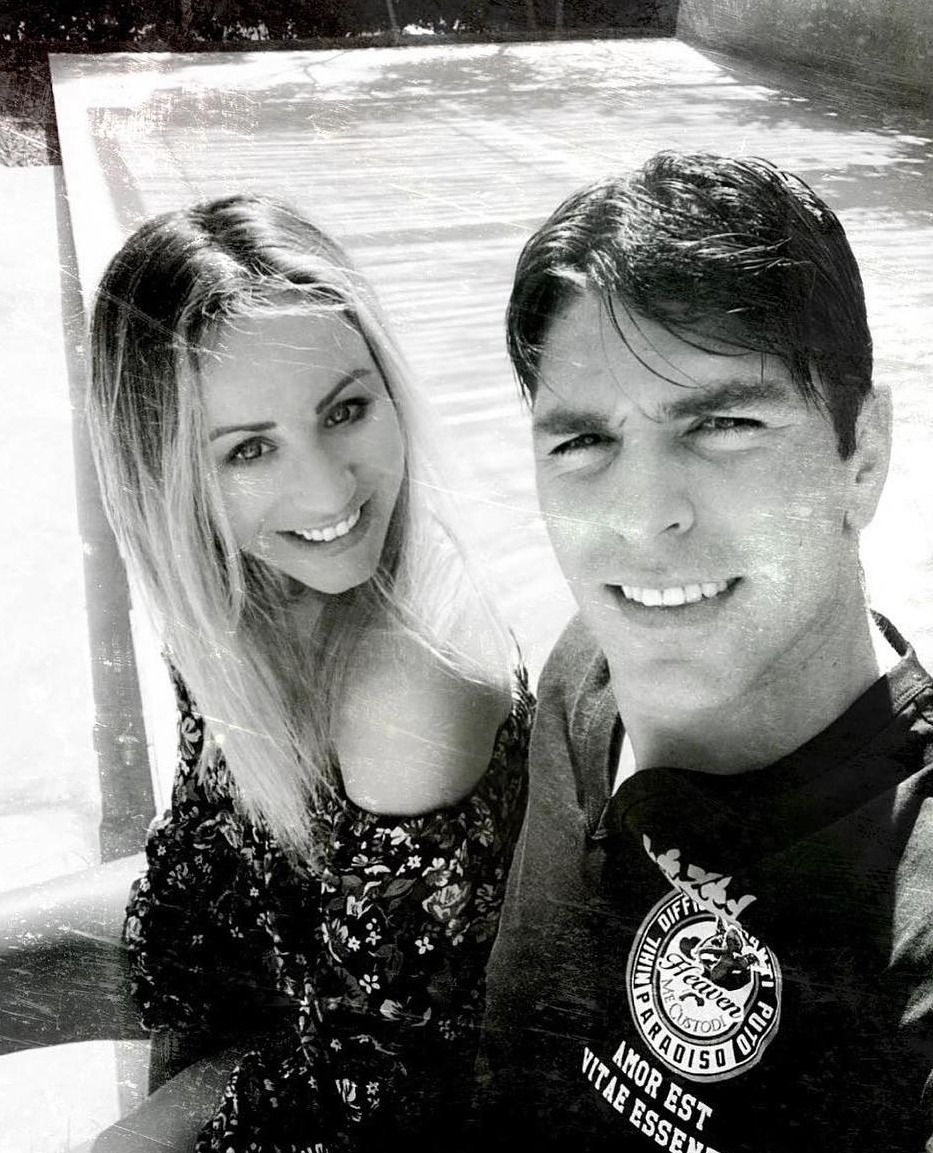 It was the same campaign he was crowned Europa League top scorer – netting a brace against Ajax as Red Bull Salzburg reached the last 16 before they were knocked out.

His 31 league goals tied him with Luis Suarez and Ronaldo in the European Golden Shoe stakes.

But it was a technicality he lost out on.

Since the 1996-97 season, European Sports Media have awarded the Golden Shoe on a points system.

The weightings are determined by the league’s ranking on the UEFA coefficients, which in turn depend on the results of each league’s clubs in European competition over the previous five seasons.

So, players who score goals in one of Europe’s top five leagues have the opportunity to score more points than that of a player who plays in a lesser known league.

Poor Soriano, then, wasn’t even in the running. 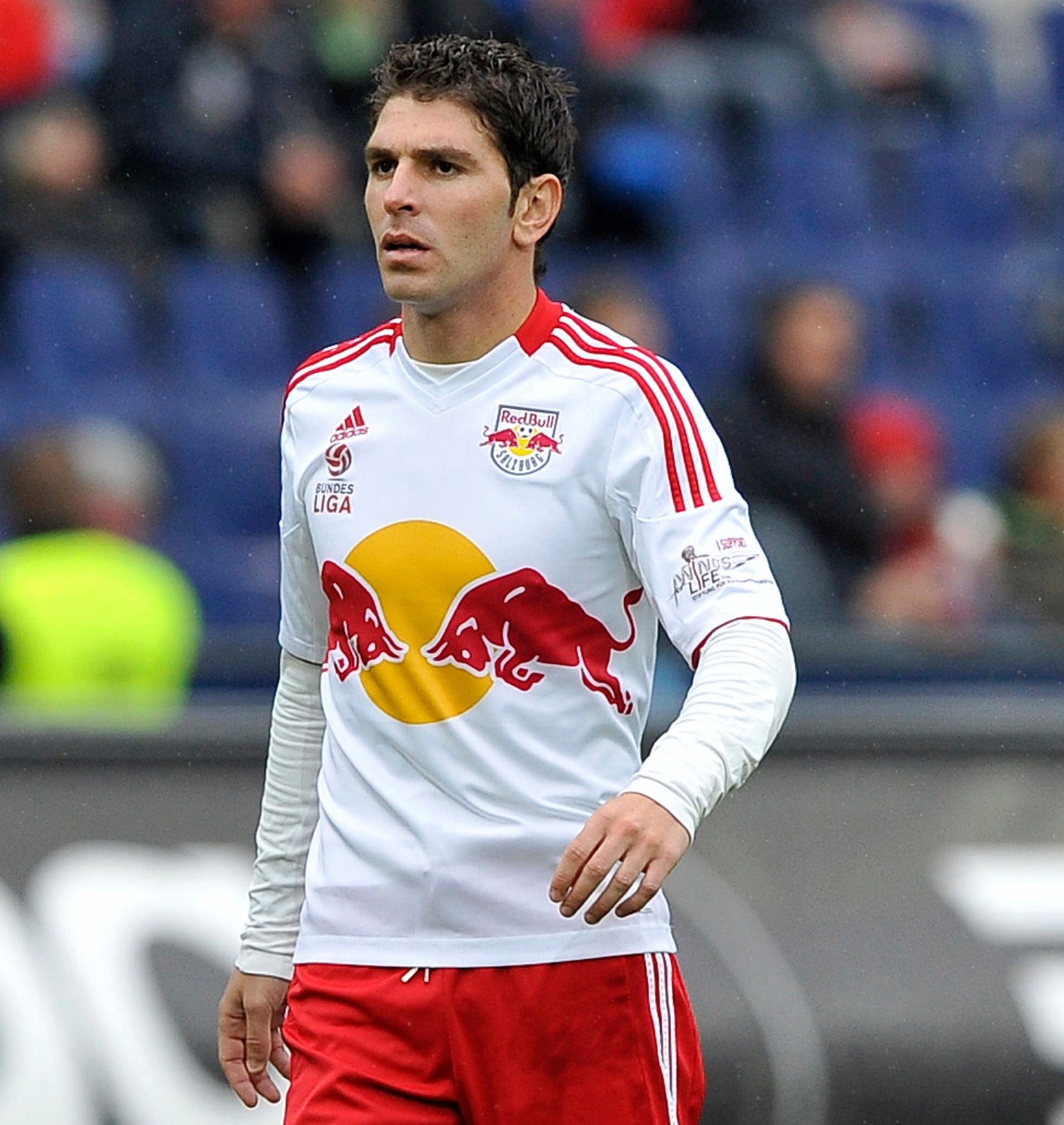 With goals scored in Europe’s top five leagues counting for more in a points system for the European Golden Shoe, Soriano was robbed of the awardCredit: Getty Images – Getty 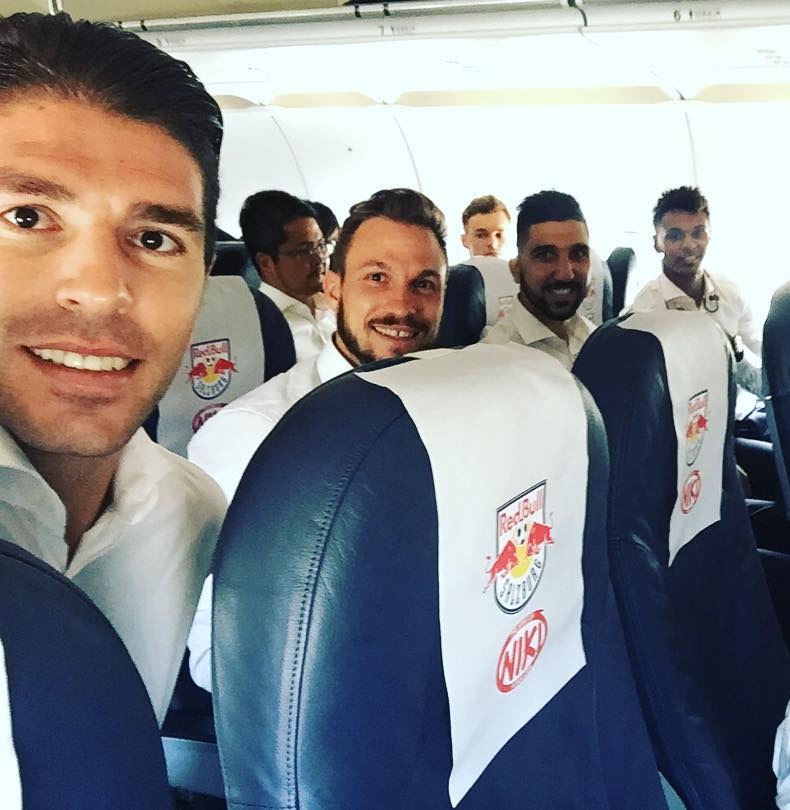 “I understand that the Austrian league is not at the level of that of Spain, England, Germany… but whoever understands football knows that it is not easy to score goals anywhere,” he said.

A return of 31 strikes in 36 games in the Chinese Super League ensured he was a success. He even had a medal to show for his time there – winning the Chinese FA Cup.

But then, as a free agent, Soriano moved to Saudi Arabian side Al-Hilal FC, where goals were harder to come by.

One year later, the poacher returned to Spain with Girona on a short-term deal last term. 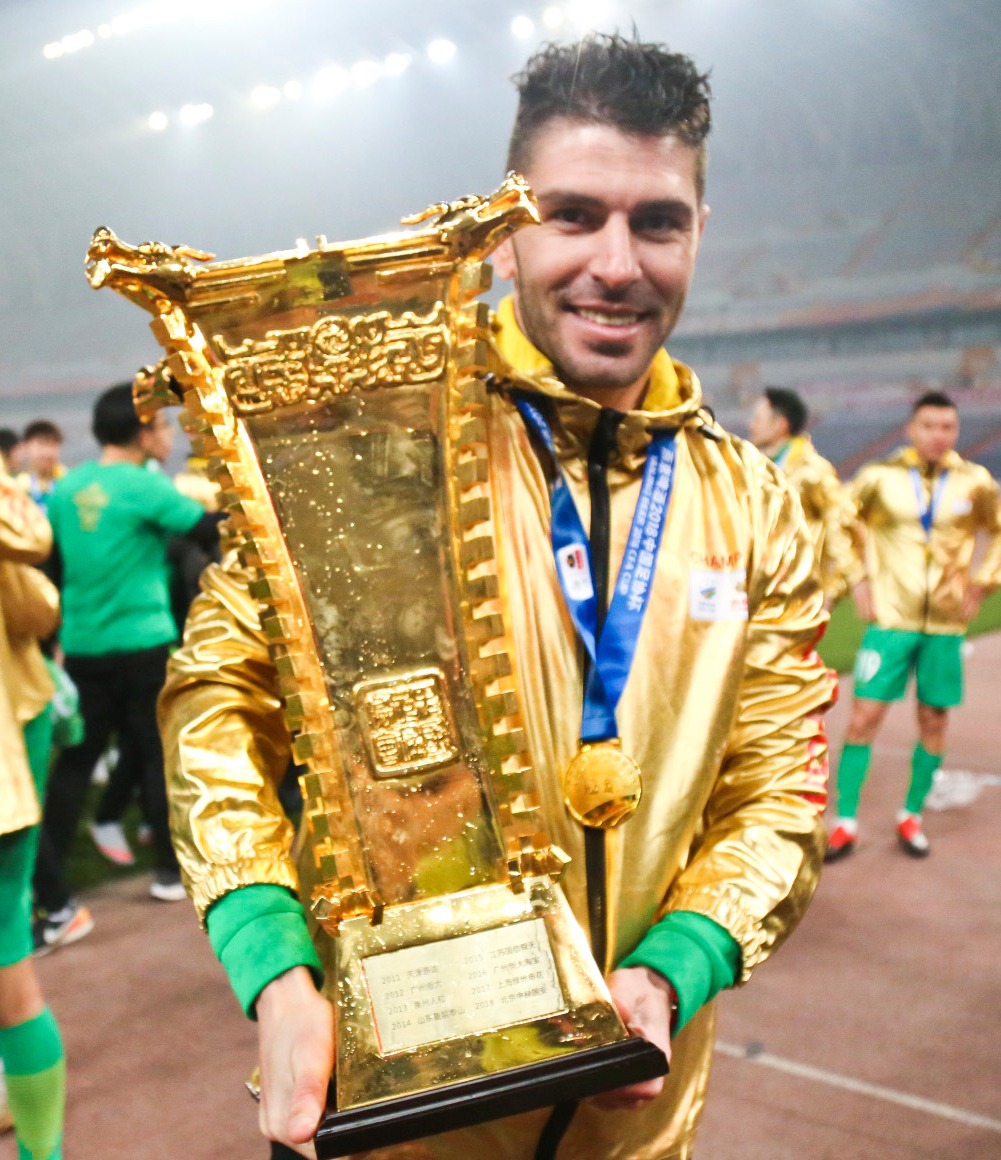 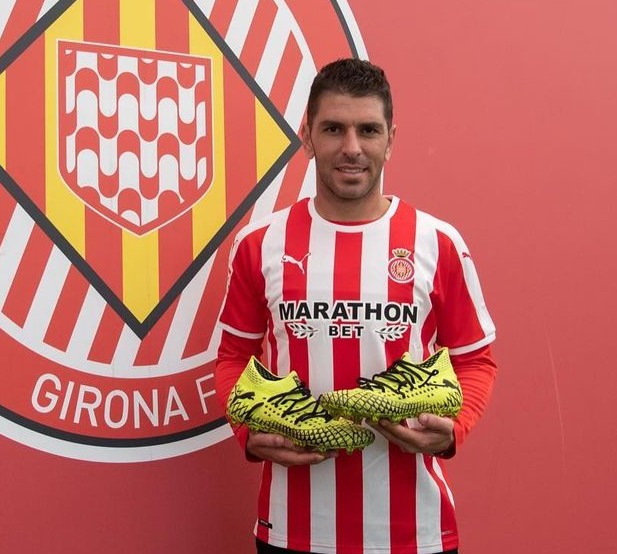 Soriano’s goalscoring touch alluded him at his last club Girona

It didn’t quite work out there, with just one goal to his name in 16 appearances.

However, Castellon will be hopeful Soriano can find his shooting boots again to help them beat the drop.

And maybe he can rival Messi and Ronaldo once again.