President Joe Biden returned to Camp David after delivering remarks on Afghanistan on the White Home, the place protesters yelled, ‘Biden you betrayed us’ (Footage: Reuters/REX)

President Joe Biden returned to the Camp David presidential retreat after delivering remarks on Afghanistan’s collapse and ignoring reporters’ questions. The president departed on Monday afternoon after spending just a few hours on the White Home, the place protesters earlier within the day shouted, ‘Biden you betrayed us’.

The hundreds of protesters who gathered exterior the White Home to denounce the Taliban waved Afghan flags whereas accusing Biden of betrayal, based on The Sun. Some demonstrators lay on the bottom and pleaded for the federal government to ‘evacuate Afghan’s now’.

Biden’s critics say his resolution to tug all American troops from Afghanistan has worn out 20 years of labor, damage the US’s credibility and created the potential for a humanitarian disaster.

Some additionally slammed the president for spending the weekend at Camp David in an obvious trip away from the general public eye because the Taliban gained management of Afghanistan. 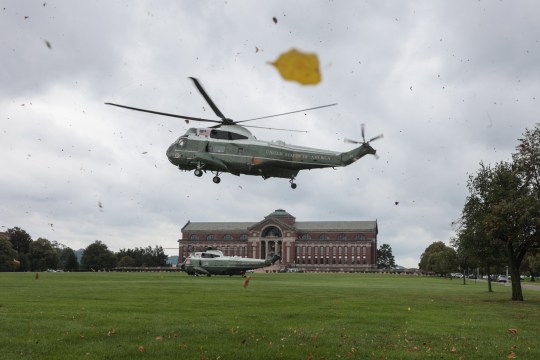 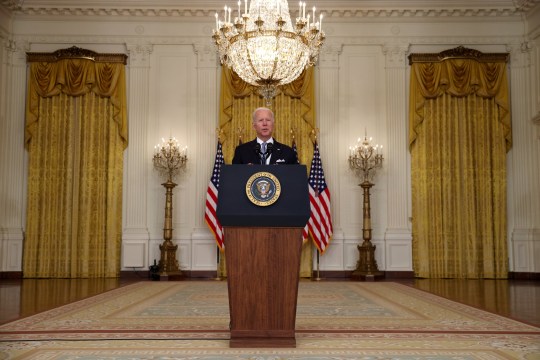 President Joe Biden delivered remarks on the worsening disaster in Afghanistan from the East Room of the White Home on Monday afternoon (Image: Getty Photos)

Although he returned to the White Home on Monday afternoon to defend his resolution to tug troops and finish the 20-year conflict, Biden turned his again on reporters after ending his speech. He left with out answering any of their questions.

In keeping with Biden’s public schedule, he departed the White Home and arrived again at Camp David by the late afternoon. Whereas Biden stayed on the retreat, shielded from the media, his critics jumped on the alternative to specific disapproval of his actions.

Republican Rep Jim Jordan of Ohio took to Twitter to interrupt down the state of affairs: ‘America’s in disaster. Afghanistan’s in chaos. Why’s Joe Biden on trip?’

Different Republican officers voiced their sentiments together with Senator Tom Cotton of Arkansas, who questioned why Biden was ‘in hiding’. 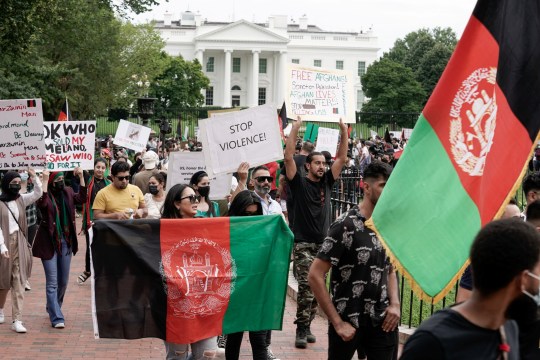 Demonstrators march in assist of Afghanistan and in opposition to the Taliban in entrance of the White Home (Image: Reuters) 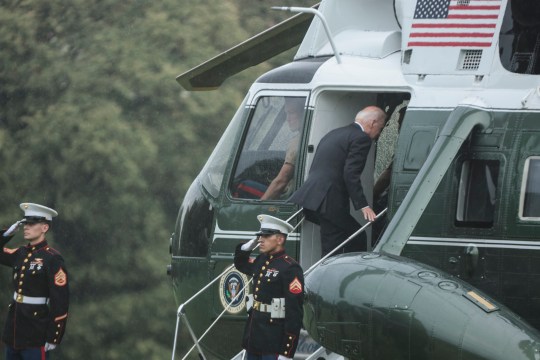 Republican Rep Jim Banks of Indiana stated: ‘On the convention name briefing for members of Congress with Biden officers. It’s clear the Biden administration was caught unprepared, didn’t anticipate this disaster and the President is hiding & asleep on the wheel.’

Throughout his speech, Biden doubled-down on his April announcement to withdraw troops, saying, ‘I stand squarely behind my resolution’. 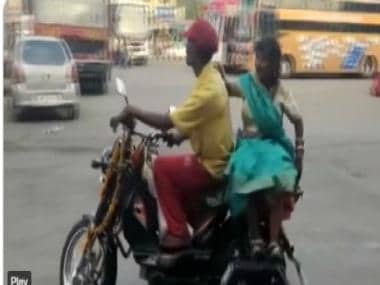