Along with Kanhaiya, Umar Khalid, Anirban Bhattacharya and seven others were present in court in pursuance to summons issued by the court after taking cognisance of the chargesheet 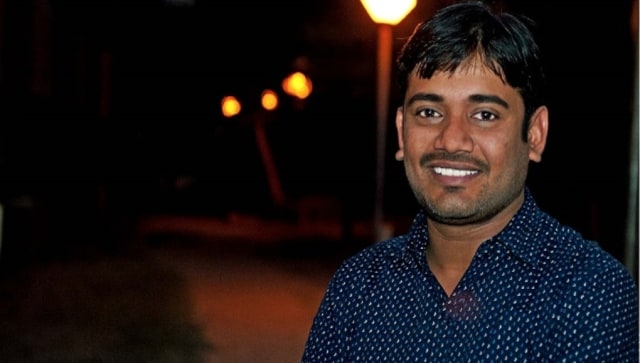 New Delhi: A Delhi court on Monday directed the Delhi Police to give copies of the charge sheet to former Jawaharlal Nehru University Students’ Union (JNUSU) president Kanhaiya Kumar and 9 others in a 2016 sedition case.

Chief Metropolitan Magistrate (CMM) Pankaj Sharma put up the matter for 7 April to scrutinise documents in the case and also granted bail to seven accused who were not arrested in the case earlier.

The seven accused include Aquib, Mujeeb, Umar Gul, Rayees Rasool, Basharat Ali, Khalid Basheer who were not arrested before the filing of the charge sheet.

They moved bail applications after which the court granted them bail on a personal bond of Rs 25,000 and a surety of a like amount.

Kumar, Umar Khalid (who is already in custody in the Delhi riots case), Anirban and seven others were present in court in pursuance to summons issued by the court after taking cognisance of the charge sheet.

Kumar and others, including former JNU students Umar Khalid and Anirban Bhattacharya, were accused of raising anti-India slogans.

The other seven accused charge-sheeted in the case are Kashmiri students Aquib Hussain, Mujeeb Hussain, Muneeb Hussain, Umar Gul, Rayeea Rassol, Bashir Bhat and Basharat, some of them were then studying in JNU, Aligarh Muslim University and Jamia Millia Islamia.

A case was registered on 11 February 2016 under sections 124A and 120B of the IPC against unidentified people at the Vasant Kunj (North) Police Station, following complaints from Bharatiya Janata Party (BJP) MP Maheish Girri and the Akhil Bharatiya Vidyarthi Parishad (ABVP).