James H. Giffen, an American businessman with close ties to the president of Kazakhstan who became embroiled in one of the largest international bribery cases in U.S. history, only for a judge to effectively throw out the charges after it emerged that Mr. Giffen had been working with the C.I.A.’s approval, died on Oct. 29 in Manhattan. He was 81.

His son, David, said the cause was cancer.

At the time of his arrest, in March 2003, Mr. Giffen was one of the best-connected Americans working in the former Soviet Union.

His merchant bank, Mercator, was a critical go-between for Western energy companies eager to exploit Kazakhstan’s vast, largely untapped oil fields. He was a close friend and counselor to Kazakhstan’s president, Nursultan Nazarbayev, and kept a luxury apartment in Almaty, the country’s largest city and its former capital.

And all along, he was a back channel operative for the Central Intelligence Agency and the State Department.

Washington was eager to bring Kazakhstan and its resources into the Western fold, especially in the 1990s, and Mr. Giffen was a valuable asset in that campaign.

He briefed government officials on the latest developments in Central Asia, carried sensitive messages between Mr. Nazarbayev and the White House, and was often the first American called on by the Kazakhs when they wanted to engage with the U.S. government.

“He was Washington’s de facto ambassador to Kazakhstan,” wrote Robert Baer, a former C.I.A. case officer, in his book “See No Evil: The True Story of a Ground Soldier in the CIA’s War on Terrorism” (2002).

By the time the film came out, Mr. Giffen’s luck had changed. Since the late 1990s, the Department of Justice had been investigating his control over a series of Kazakh-owned Swiss bank accounts and offshore shell companies, working off a tip from Dutch prosecutors who had in turn been tipped off by one of Mr. Nazarbayev’s political opponents.

The resulting charges claimed that Mr. Giffen had funneled some $78 million in payments from oil companies into the pockets of top Kazakh government officials, including Mr. Nazarbayev. The scandal became known as Kazakhgate, and at the time it was the biggest case ever brought under the Foreign Corrupt Practices Act, which makes bribing foreign governments or companies illegal.

Mr. Giffen’s lawyers argued that whatever he did had been with the U.S. government’s tacit approval, if not its explicit direction. During the discovery phase of the trial, the lawyers asked the C.I.A. and other agencies for documents to prove their claim, but they were repeatedly rebuffed.

The case dragged on for seven years, until the C.I.A., partly relenting, agreed to let the judge, William H. Pauley III, read some of the documents without making them public.

Whatever Judge Pauley read turned him swiftly against the government. He insisted that the Justice Department drop all but a misdemeanor charge — for failing to check a box on his tax returns. Mr. Giffen was ordered to pay a $25 fine. Mercator was also fined $32,000 for giving two snowmobiles to a top Kazakh official.

Judge Pauley was unsparing in his praise for Mr. Giffen, who, while still a wealthy man, had lost a significant amount of his fortune and career fighting the case.

“In the end, at the age of 69, how does Mr. Giffen reclaim his good name and reputation?” the judge wrote. “This court begins that process by acknowledging his service.”

His marriage to June Hopkins ended in divorce. After living for several decades in Westchester County, he moved to Manhattan. He died in a hospital there. Along with his son, he is survived by his daughter, Allison Giffen; his partner, Terry Nixon; his brother, Richard Crane; and four grandchildren.

Mr. Giffen developed his interest in the Soviet Union after his father-in-law predicted that despite the Cold War, trade between the communist bloc and the West would someday increase. Mr. Giffen turned his law-school thesis into a book, “The Legal and Practical Aspects of Trade With the Soviet Union,” which was published in 1969.

On a research trip to the Soviet Union he met a Turkish-Armenian businessman named Ara Oztemel, who, among other endeavors, imported valuable metals from Kazakhstan. Mr. Oztemel hired Mr. Giffen to run an in-house consulting service for companies looking to do business with the communist East. Over the next 20 years he became a leading expert on trade with the Soviet Union — and one of its top benefactors.

After several years with Mr. Oztemel, he became a vice president at Armco Steel and founded Mercator in 1984.

Mr. Giffen was among the first Western businessmen to meet Mikhail Gorbachev, discussing agriculture imports just months before he became the Soviet premier in 1985. A few years later, as the president of the U.S.-U.S.S.R. Trade and Economic Council, he chartered a jumbo jet to take several hundred American business executives to Moscow, where Mr. Gorbachev joined them for dinner.

Starting in the 1970s, Mr. Giffen became a key voice in the American government to help Soviet Jews emigrate, eventually helping to bring tens of thousands to the United States.

The fall of the Soviet Union in 1991 brought new opportunities, especially in Kazakhstan, where Mr. Giffen’s expertise in the energy and metals sectors brought him in close contact with Mr. Nazarbayev. The two became close friends: Mr. Giffen taught the Kazakhstan president how to play golf at Winged Foot, a private golf club near his home in Westchester County, N.Y.

The revelation about Kazakhstan’s Swiss bank accounts was deeply embarrassing to Mr. Nazarbayev, who repeatedly lobbied President George W. Bush to drop the bribery case. It is unclear whether such pressure played a role in the Justice Department’s decision to reduce the charges to a misdemeanor.

Not everyone felt that Mr. Giffen was the patriot that Judge Pauley declared him to be. To others he was simply acting in his own interest, which happened to overlap with that of the American government.

“In my view, you have got to stretch pretty hard to think Giffen was a hero for U.S. interests,” Raymond Baker, an expert on global financial regulations and the author of the forthcoming book “Invisible Trillions,” said in a phone interview.

Yet Mr. Giffen was also a victim of shifting government priorities. The Foreign Corrupt Practices Act had been in effect for decades but rarely enforced. He was hardly alone in thinking that it was OK to grease the wheels of global commerce, especially with the C.I.A.’s endorsement. When the Department of Justice decided to start taking the law seriously, Mr. Giffen became its first big catch.

“Is it fair for an enforcement agency to not enforce a law on the books for 25 years, and then one day announce to the world that it will begin enforcing the statute in connection with conduct that occurred during that 25 year period?” Andy Spalding, senior editor of The FCPA Blog, said in an email. “In many ways, that is the Giffen question.” 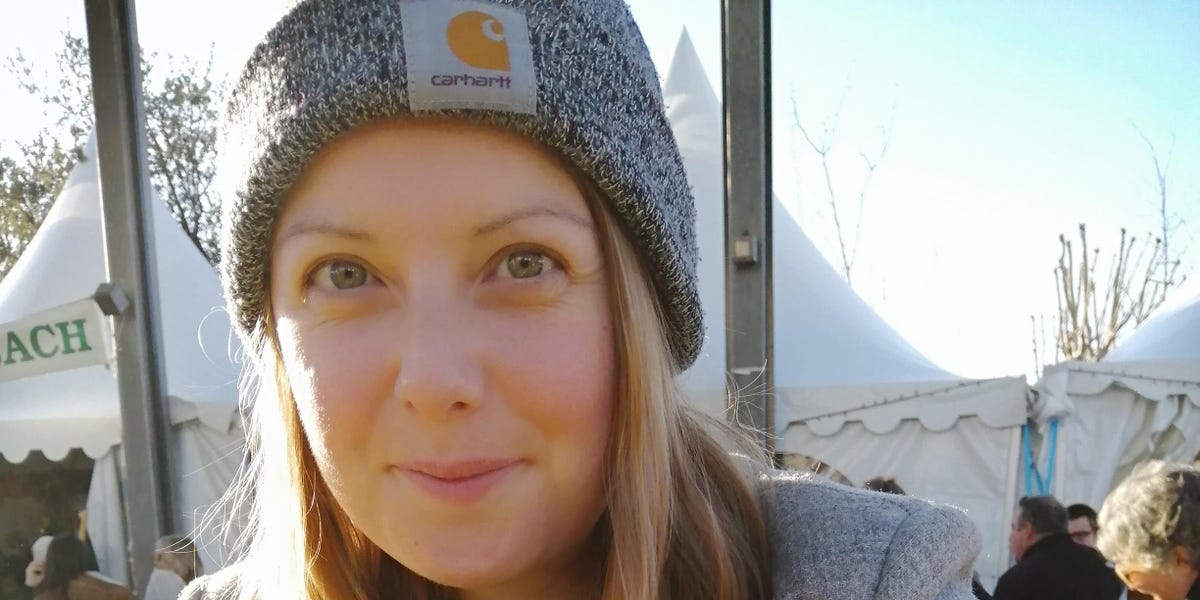 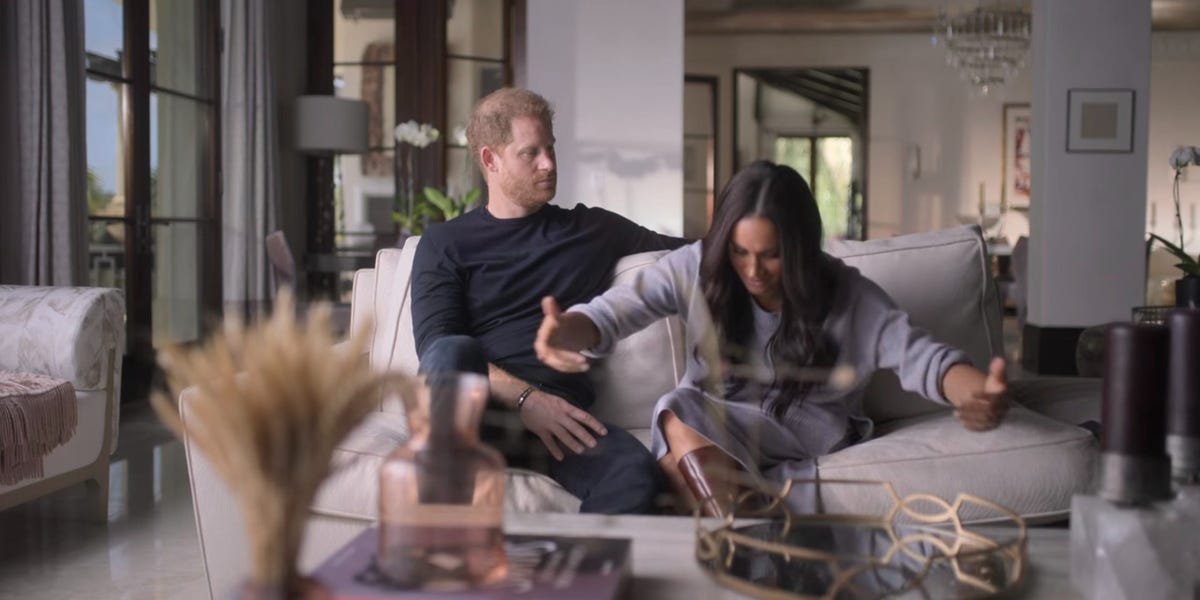 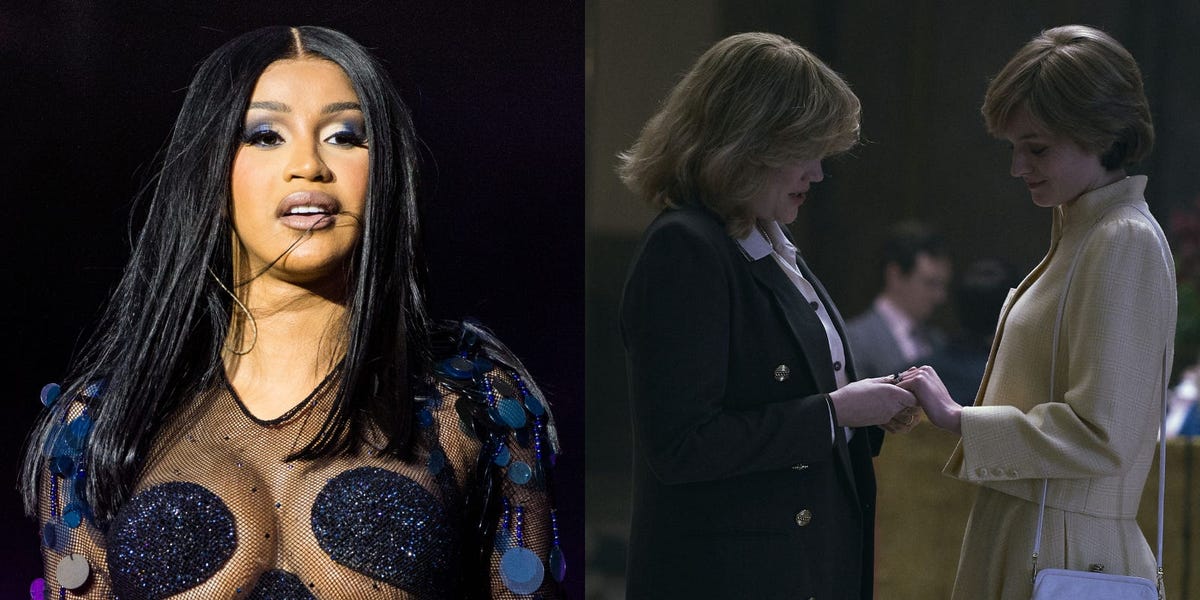 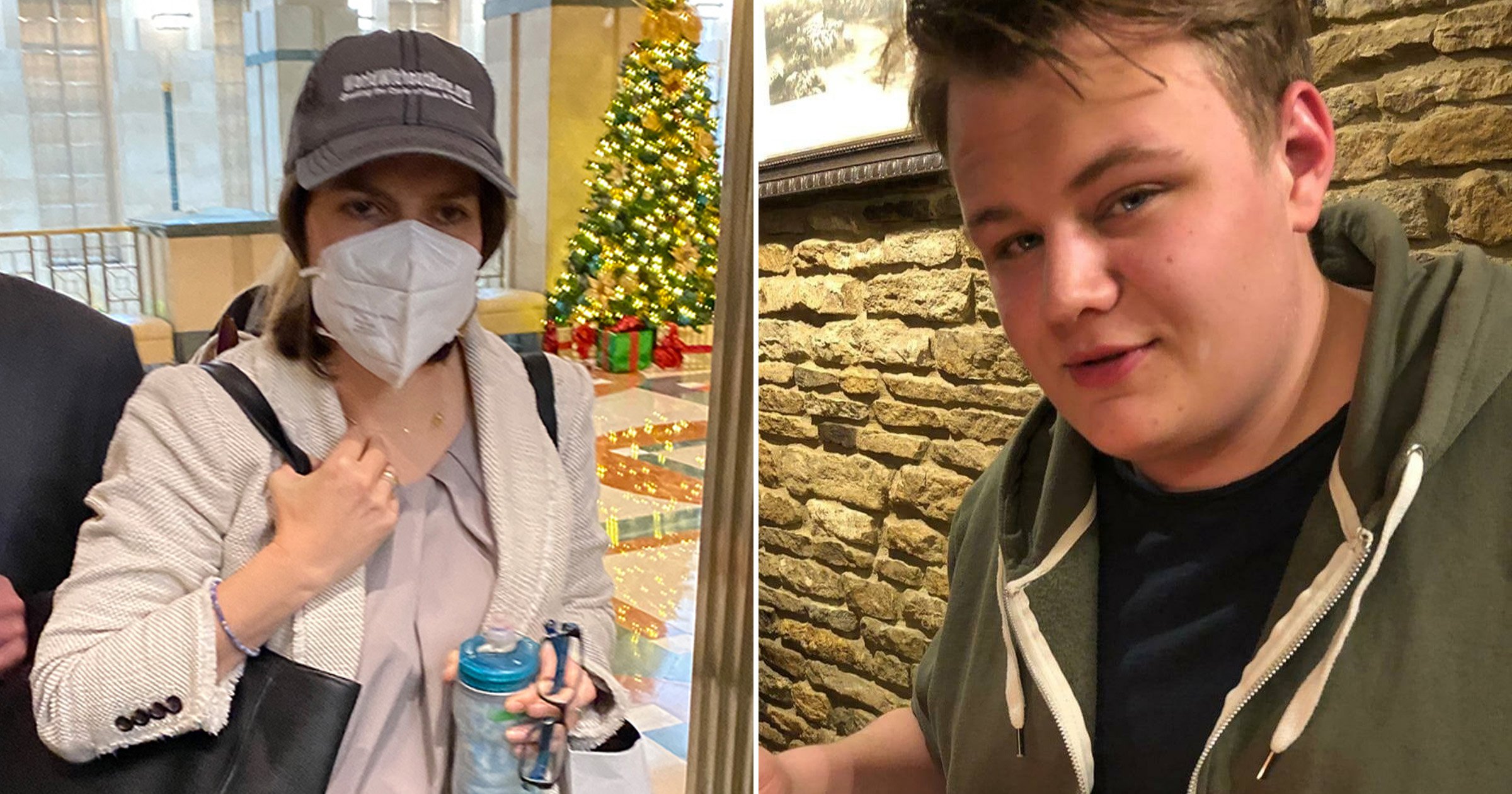