resigned on Thursday following a collapse in support among his coalition backers, plunging the country into uncertainty as it fights surging inflation and an economic slowdown.

must now decide whether to ask party leaders if they can form a new parliamentary majority to avoid early elections. Animosity between the parties that came to a head on Wednesday before a vote in the Senate indicated that a new majority is unlikely.

Mr. Draghi, a former president of the European Central Bank, is set to stay on as caretaker prime minister until the next election or a new majority in Parliament is formed.

If Italy holds early elections, the earliest date would be Sept. 25, according to party officials. But some have said that is unlikely to be chosen because it is a Jewish holiday. In that case, the election would be held on one of the following Sundays. Before the current political crisis, elections were due by the first half of next year.

Before tendering his resignation to Mr. Mattarella, Mr. Draghi gave a short address in Italy’s Chamber of Deputies where he received a long applause and a standing ovation.

“Sometimes even central bankers can have a heart,” a visibly moved Mr. Draghi said as he thanked the chamber.

Mr. Draghi’s 17-month stint as prime minister gave Italy and the European Union reason to be optimistic that he could put the country’s moribund economy on a path of sustainable growth. The economy in Italy, the first Western country to be hit hard by the Covid-19 pandemic, grew more than 6% last year as it emerged from rolling lockdowns through much of 2020.

“Italy’s fast and resilient economic recovery from the pandemic can be largely credited to Draghi’s government, leaving the country in a better position to withstand current inflationary and war related shocks,” said Mariana Monteiro, an analyst at Credit Suisse.

But even with last year’s expansion, Italy’s economy is still smaller than it was 20 years ago. In that period, the German economy has grown 20%. While Mr. Draghi pushed through reforms needed to unlock postpandemic EU recovery funds and jump-started a Covid-19 vaccine campaign that had stumbled out of the blocks, he leaves much undone.

A car with Italian Prime Minister Mario Draghi arrives to meet with the president of the Senate.


Many reforms meant to modernize Italy’s economy, including streamlining the country’s notoriously inefficient bureaucracy and judicial system, are unfinished. Italy must complete the process to continue getting the EU pandemic recovery funds. Italy has already received 46 billion euros, equivalent to $47 billion, with another €21 billion due in the coming weeks.

Italy could ultimately receive almost €250 billion in grants and low-interest loans, more than any other EU country, if it meets all the requirements. It is likely to be tough going for the country in the coming months.

Mr. Draghi took over a fragmented Parliament in early 2021 after two failed governments. He began with an ample majority, which helped him initially implement his reform agenda but then ultimately became his undoing when the three parties in the coalition—the far-right League, the populist 5 Star Movement and former Prime Minister

Forza Italia—abandoned him in the Senate vote.

“The Draghi government was formed with a wide and varied parliamentary majority and this can be a problem,” said Marco Almagisti, a political-science professor at the University of Padua. “After an initial period in which the government decided on new rules to confront the pandemic and activate its recovery plan, ideological differences between the parties emerged, making the majority unstable.”

Mr. Draghi’s announcement came a day after three large parties in his national unity coalition government didn’t back the prime minister in a Senate confidence vote. Though Mr. Draghi won the vote, mass abstentions made clear that he could no longer hold his disparate coalition together.

Mr. Draghi first tendered his resignation late last week after a party in his coalition boycotted a vote in the Senate. Mr. Mattarella rejected the resignation and told Mr. Draghi to see if he had sufficient support in Parliament to put together a majority.

The gap between yields on 10-year Italian government bonds and their German equivalent, known as the spread, widened sharply. The gap, which reached 2.3 points on Thursday, is a gauge of how risky investors perceive Italian sovereign debt to be and has grown from about 1.3 points at the start of the year.

The spread is at its highest level since mid-June, when the ECB laid out plans to raise interest rates and phase out its giant bond-buying program. The bank subsequently said it would create a new tool aimed at shielding weaker eurozone economies from higher borrowing costs, details of which it might unveil after a meeting Thursday.

—Joe Wallace contributed to this article.

Write to Eric Sylvers at eric.sylvers@wsj.com 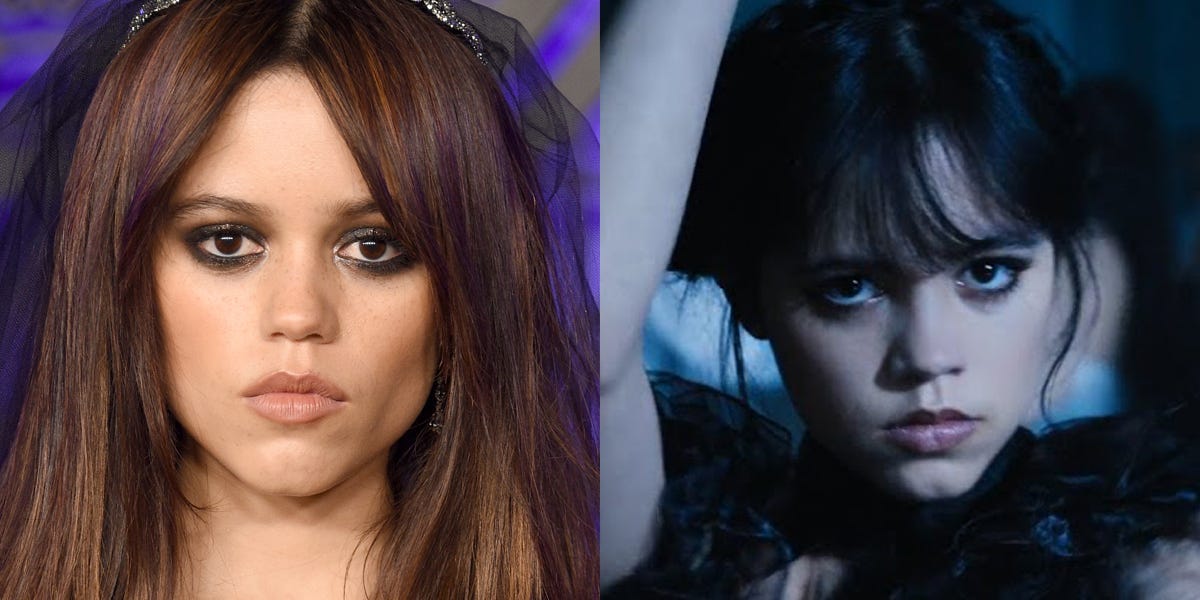 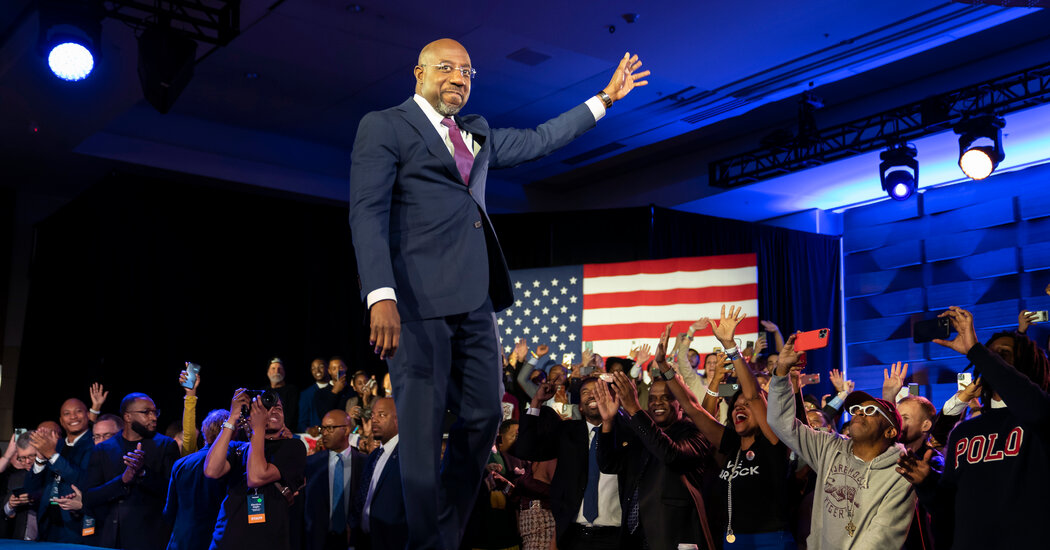 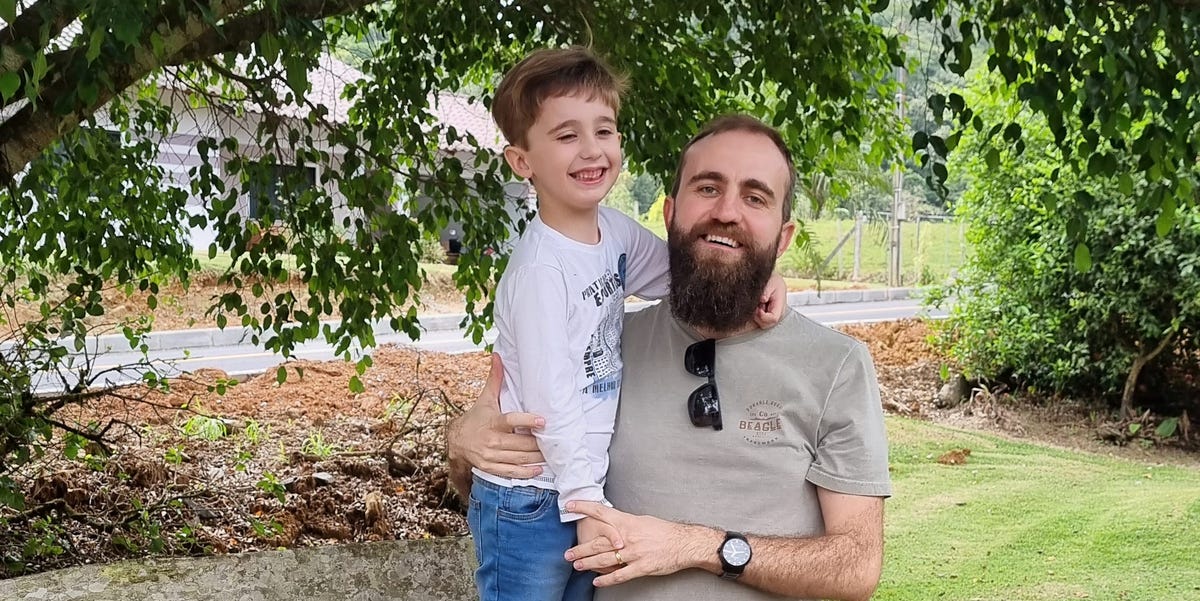