With the raids, Israel broadened its campaign against the civil society groups, which it has outlawed over claims that they have ties to militant groups, a charge they deny. Israel has provided little evidence to back up the accusations. The European Union has rejected Israel’s charge s against the groups, citing a lack of evidence.

Israel has claimed some of these groups had ties to the militant Popular Front for the Liberation of Palestine, a secular, left-wing movement with a political party as well as an armed wing that has carried out deadly attacks against Israelis. Israel outlawed the groups last year over the claim.

Shawan Jabarin, director of al-Haq, one of the targeted groups, confirmed that forces raided the office. He said his staffers are still examining whether any documents were confiscated.

Israeli troops “came, blew up the door, got inside, and messed with the files,” he told The Associated Press. They then sealed the entrance to the office, he said.

Rights defenders have described Israel’s moves against the groups as part of a decades-long crackdown on political activists in the occupied territories. In July, nine EU member states said Israel hasn’t backed up it’s allegations and that they will continue working with the targeted groups.

“These accusations are not new and Israel failed to convince even its friends,” Jabarin said.

The Israeli military said it closed seven institutions and seized their property in Thursday’s raid. The military did not immediately explain the discrepancy in the numbers, between groups designated and groups raided.

On Wednesday, Israeli Defense Minister Benny Gantz’s office reiterated its claim that the groups “operate under the guise of performing humanitarian activities to further the goals of the PFLP terrorist organization, to strengthen the organization and to recruit operatives.”

Most of the targeted organizations document alleged human rights violations by Israel as well as the Palestinian Authority, both of which routinely detain Palestinian activists.

Jabarin said “neighbors and strangers” who were nearby during Thursday’s raid had opened the office in Ramallah as soon as the Israeli forces left, and that al-Haq’s staff were inside and resuming their work.

“We don’t take permission from any Israeli military or political official. We are proceeding, encouraged by our belief in accountability and the international law,” he said.

Troops raiding Al-Haq’s office broke through a door leading to the St. Andrew’s Episcopal Church compound, which rents the office space to the group, according to the church rector, Rev. Fadi Diab. The Episcopal Diocese of Jerusalem condemned what it said was a “flagrant attack” on the compound, saying the Al-Haq office had its own separate entrance.

The military did not immediately respond to a request for comment on the church statement.

The Palestinian Authority government in the West Bank described the closure of the organizations as a “dangerous escalation and an attempt to silence the voice of truth and justice.” Hussein al-Sheikh, a senior Palestinian official, said the PA will appeal to the international community to reopen the institutions.

Israel and Western countries consider the PFLP a terrorist organization.

A Defense Ministry statement last year said some of the outlawed groups are “controlled by senior leaders” of the PFLP and employ its members, including some who have “participated in terror activity.”

It said the groups serve as a “central source” of financing for the PFLP and had received “large sums of money from European countries and international organizations,” without elaborating.

Israel has long accused human rights groups and international bodies of being biased against it and of singling it out while ignoring graver violations by other countries.

Also Thursday, the Israeli military said Palestinian gunmen fired at soldiers who were escorting Jewish worshippers headed to a shrine in the West Bank city of Nablus and the soldiers returned fire. The army was referring to an incident in the early hours in which Palestinians said an 18-year-old Palestinian, Waseem Khalifa, was killed.

Joseph’s Tomb is a flashpoint prayer site. Some Jews believe the biblical Joseph is buried in the tomb, while Muslims say a sheikh is buried there. The army escorts Jewish worshippers to the site several times a year, in coordination with Palestinian security forces. Clashes sometimes break out at the site. 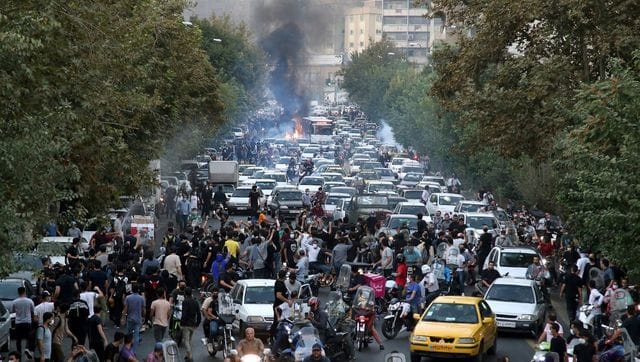 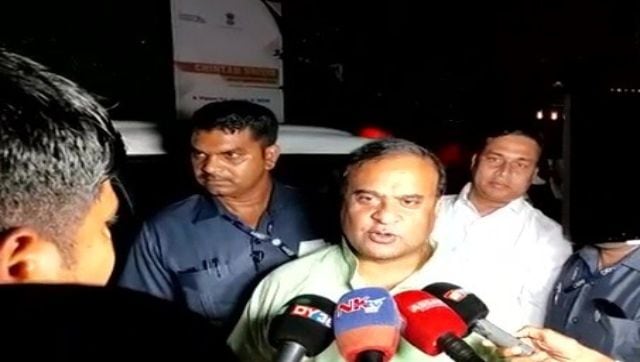 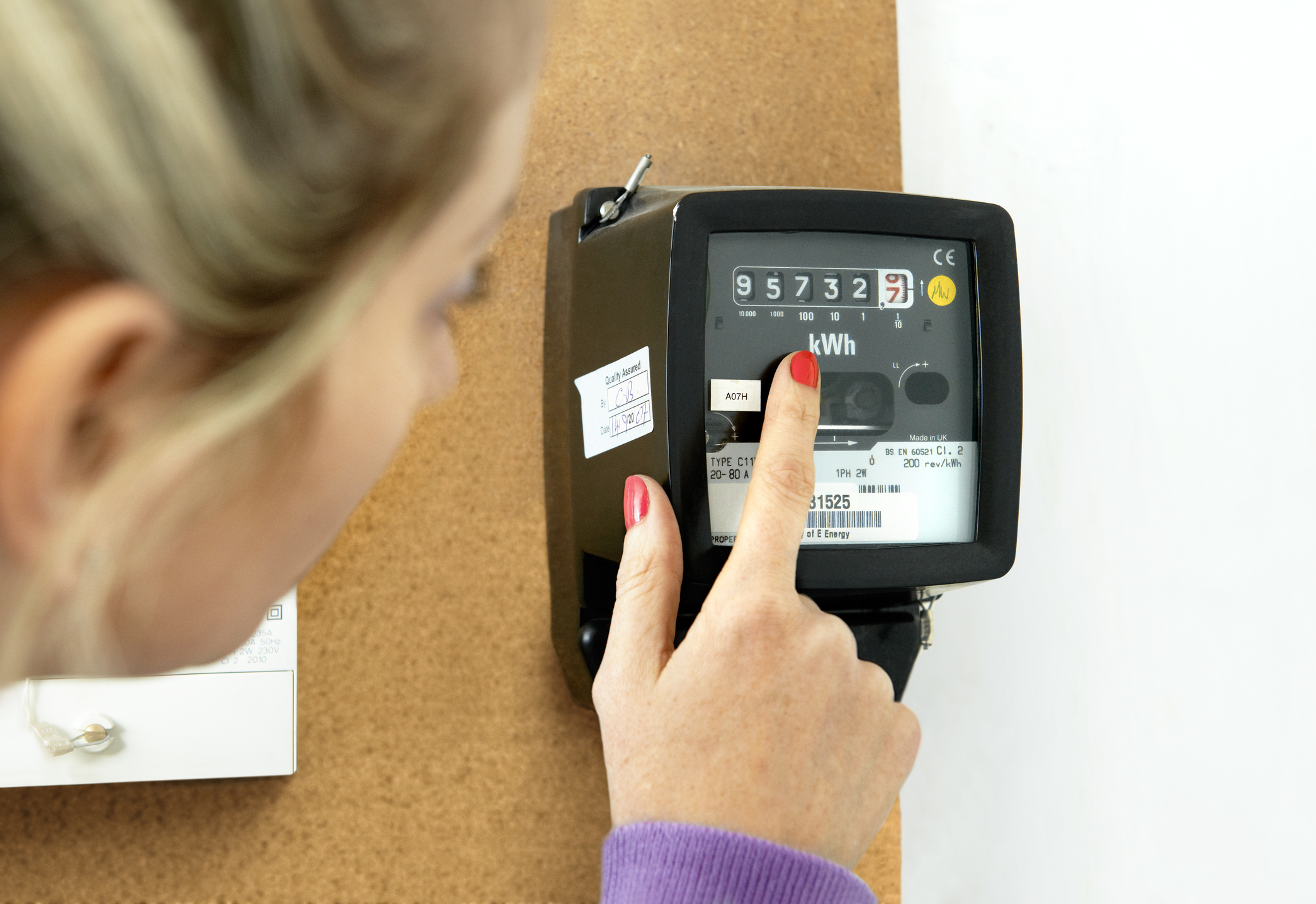