UFC middleweight champ Israel Adesanya has credited Jake Paul for helping him bag a bumper new deal with the promotion.

Adesanya, 32, inked a new lucrative contract with the MMA leader ahead of his eagerly-anticipated rematch with Robert Whittaker earlier this month.

Israel Adesanya inked a new deal with the UFC ahead of his rematch with Robert WhittakerCredit: Alamy 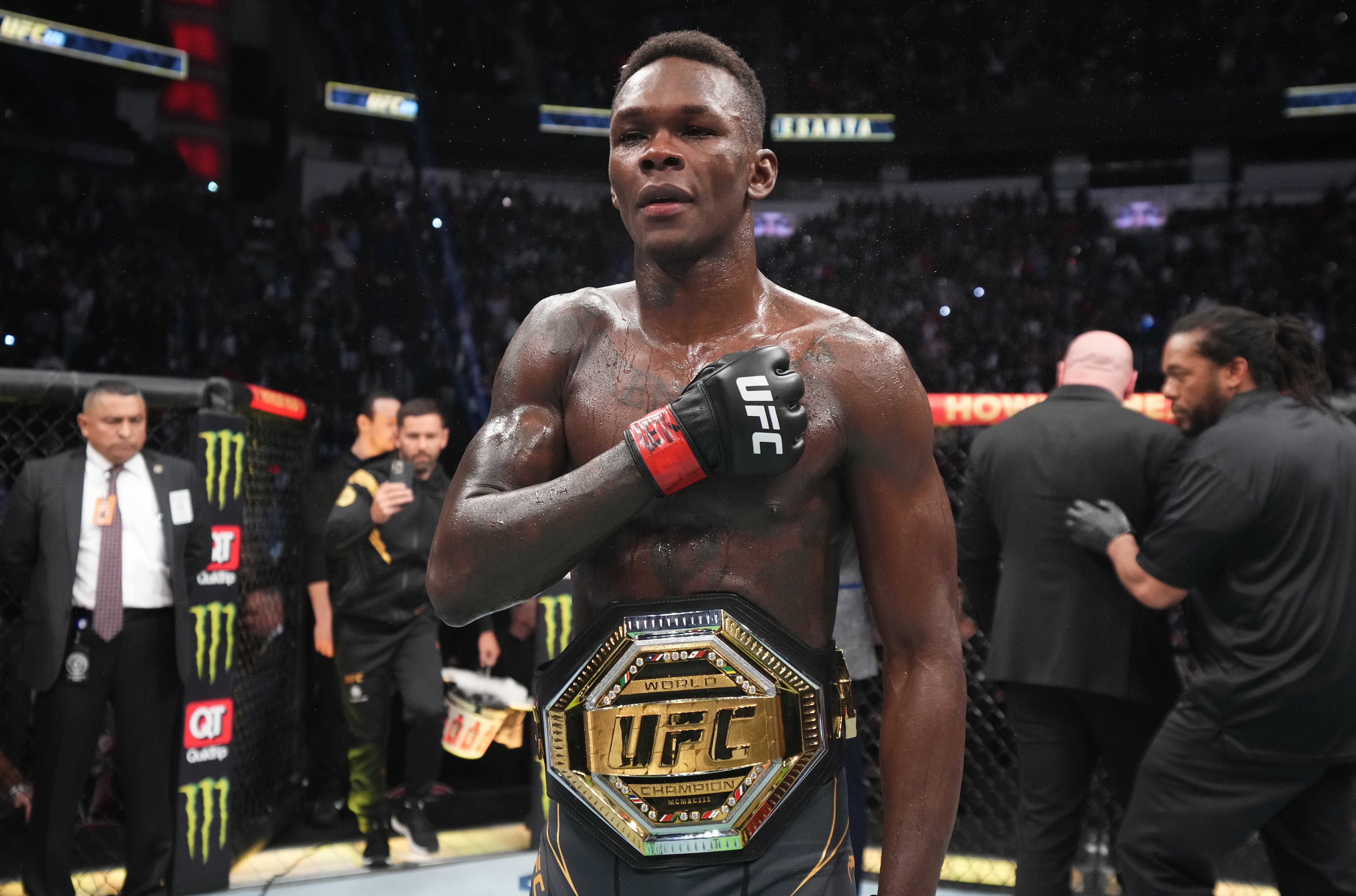 The Last Stylebender is over the moon with his new dealCredit: GETTY 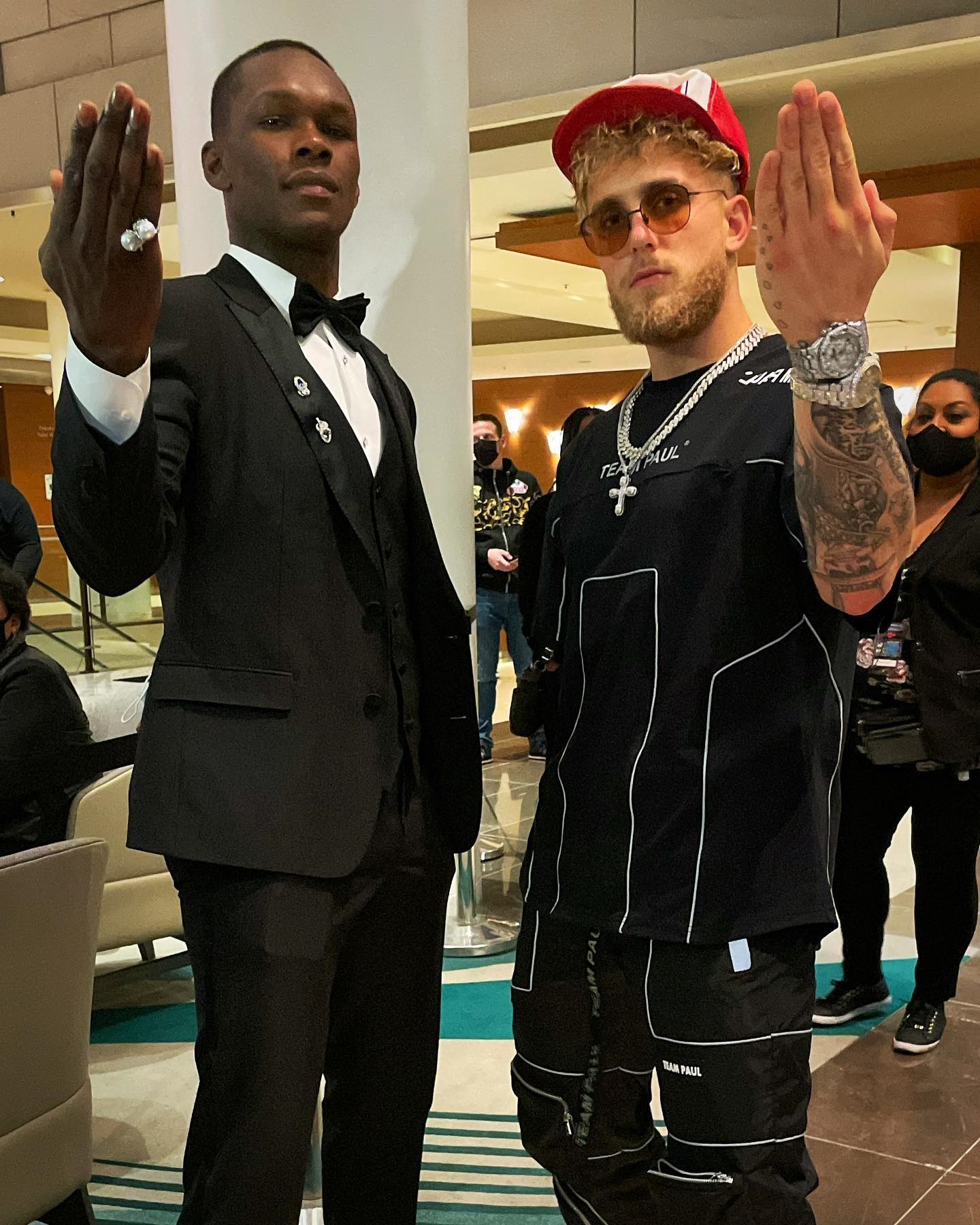 And he’s credited YouTuber star Jake Paul with getting a bumper paydayCredit: INSTAGRAM@JAKEPAUL

The Nigerian-born Kiwi is over the moon with his new pay packet, which he believes was partially increased by Paul’s championing of better fighter pay in the promotion.

He told talkSPORT: “I think Jake Paul was the right guy to [challenge Dana White] at the time.

“He was one of the guys to get this conversation going that Francis [Ngannou] jumped in.

“You have me even now speaking about it.”

Although Adesanya is happy with his new deal, he won’t remain quiet on the topic of fighter pay.

He said: “Just because I got my new deal doesn’t mean I just shut up about it. I’m not wrong in saying I think everyone should be getting paid equally for their work.

“I get paid quite nicely and I’m still greedy. This is the game we’re in, in prizefighting.

“I’m talking about the guy who is having the second fight in the UFC, I think they should be paid well enough that they can have a 12-week training camp without having a second or third job.

“They can pay their managers and have their training fees taken care of and still have enough to live on comfortably.

“What you get there is the notion of rising tides lifts all boats because you get a better quality product by having fighters completely train on fighting and they’re going to put on a better show and then the company rises up, trust me.

“It’s a momentum that is happening right now and I don’t think it can be stopped. This one is going to go all the way.”

Paul’s brief stint as a professional boxer has impressed Adesanya, who added: “He really wants to f*** dudes up.

“He’s already doing that, look at his last fight. He knocked out [Tyron] Woodley crazy.”

Dominant middleweight king Adesanya reckons his new deal is was a byproduct of the UFC brass finally seeing his ‘value‘ to the company. 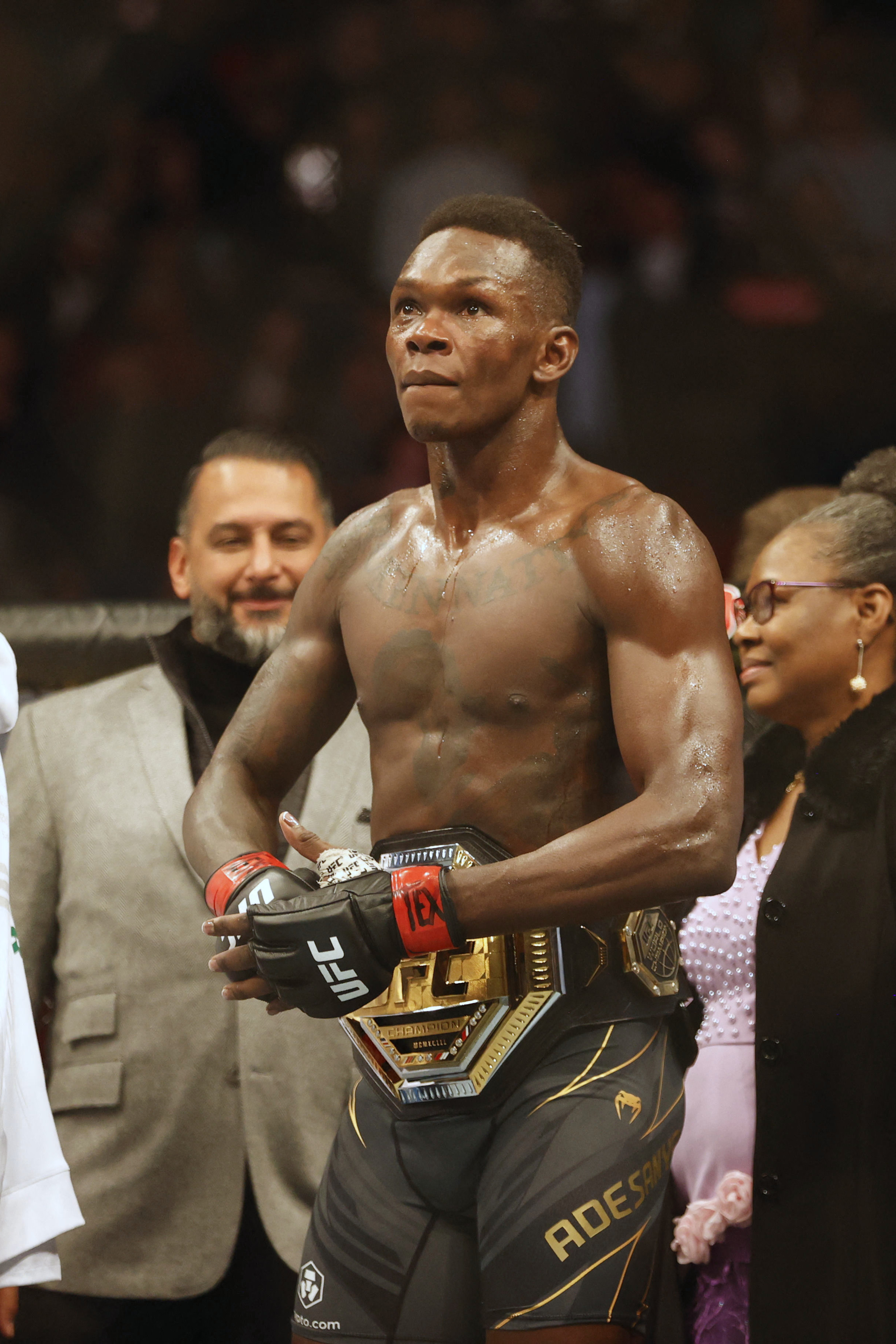 Israel Adesanya believes the UFC have seen his ‘value’ by giving him a bumper new dealCredit: REUTERS 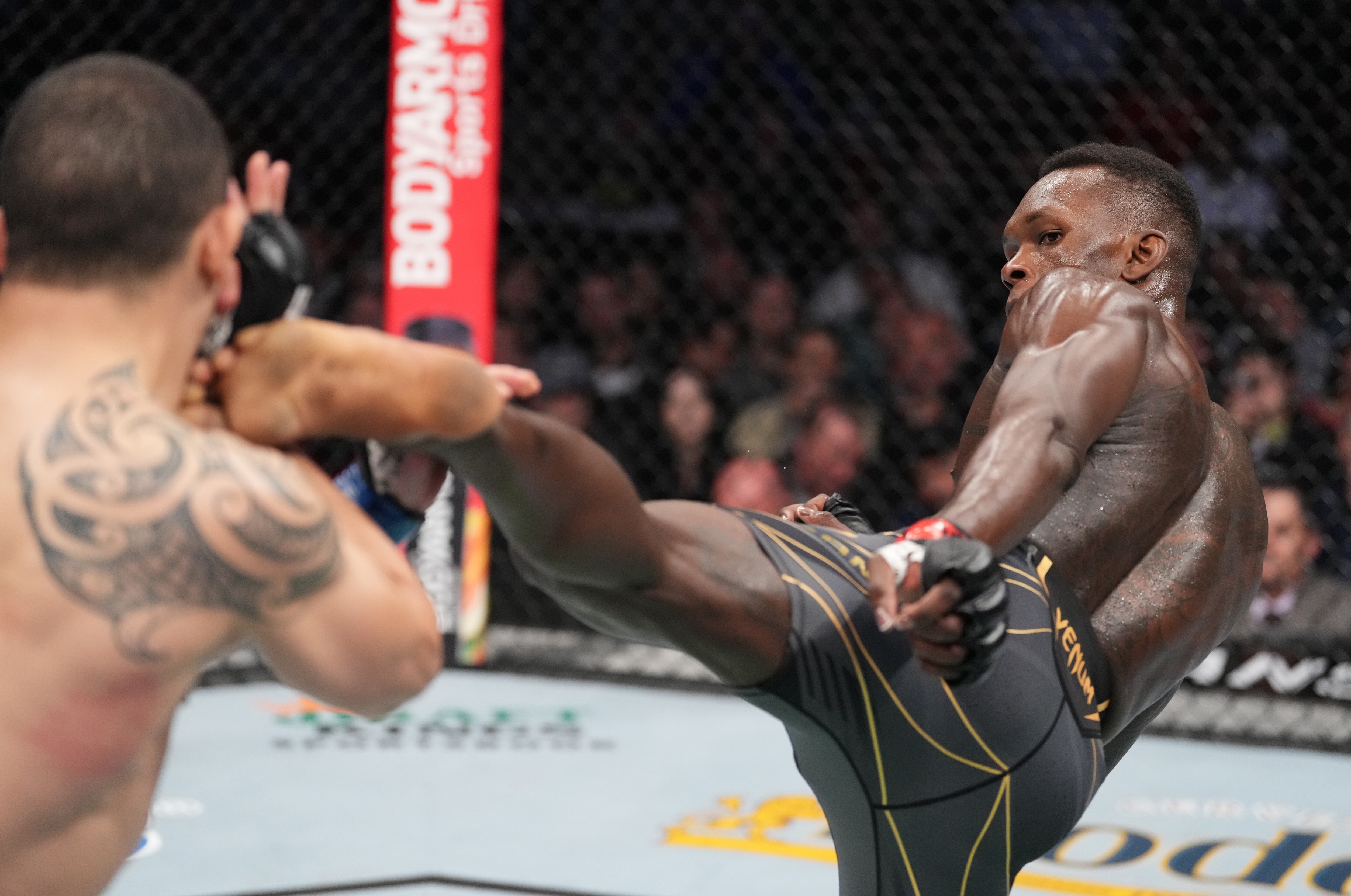 Israel Adesanya is eying an June return to the octagonCredit: GETTY

When asked if his crossover appeal and his importance to cracking the African market played a role in his new deal, he told SunSport: “Yeah [it’s been a combination of that], and then some.

“Even the Oceania situation that we have going on with myself and [Alexander] Volkanovski as champions and the team that we have building over there.

“And that’s how the whole world is watching us because of what we’re doing in the UFC.

“[There have] been a lot of things, a lot of factors have played into the fact that now UFC has seen my value to the company.

“[And] they’ve shown me my value, which I really appreciate. So I look forward to doing more good business with them.”

Fan favourite Adesanya is eyeing a June return to the octagon, with a showdown with Jared Cannonier at the forefront of his mind.