UK commuters are in for a rough time – as a dispute between train workers in the RMT union and rail bosses over fair pay and job losses has resulted in strike action.

Talks are ongoing, but nothing has been resolved yet, so more rail disruption is en route.

And as speculation begins about strike action in other industries (including teachers and Royal Mail workers) and the phrase ‘summer of discontent’ whispers in the wind, many will want to keep track of what’s happening and when.

Here, we explain if there is a rail strike happening today, what you should expect if there is – plus when the next strikes are due.

Is there a rail strike today?

Yes, there is another rail strike today.

And today’s not the end of the mayhem either, as RMT union members strike again on Saturday 25 June. 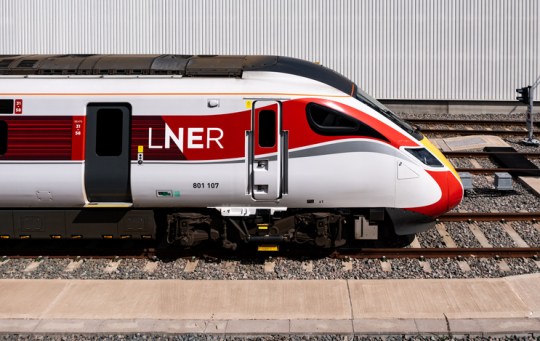 A range of train operators are being affected by strikes (Picture: Getty Images)

Find out here which railway lines are affected, and see our guide to which trains are still running on LNER, CrossCountry, Southern, Avanti West Coast and other railway lines.

We also show you how to check your chosen railway’s full strike timetable for the week.

While there isn’t a formal strike on Friday, you can expect there to be disruption on trains tomorrow too, following the industrial action today.

No doubt the action will have a knock-on effect on other modes of transport, including packed buses and reduced London Tube service, as well as making roads busier than usual.

When is the next rail strike planned? 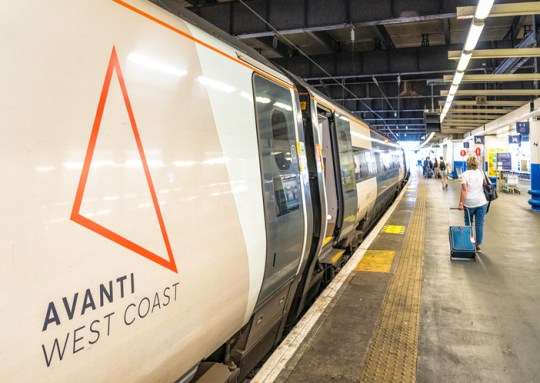 More strikes could potentially come in summer, if TSSA union members vote in favour of them (Picture: Getty)

Voting is happening now until early July, with strike action possible from around July 20 if members vote in favour – though any action may coincide with the Commonwealth Games in Birmingham, taking place from July 28 into early August.

Another possible TSSA strike, this time for more than 6,000 Network Rail staff, will be voted on by July 11, and could begin as early as July 25, the union has shared online.

Of the ballot, TSSA’s General Secretary Manuel Cortes says: ‘We could be seeing a Summer of discontent across our railways if Network Rail don’t see sense and come to the table to face the concerns of their staff.

‘Network Rail staff are asking for basic fair treatment: not to be sacked from their jobs; a fair pay rise in the face of a cost-of-living-crisis; and no race to the bottom on terms and conditions.’

‘Fat cat bosses have so far refused these completely reasonable requests, leaving us with no option other than to ballot for industrial action, something which is always a last resort.’ 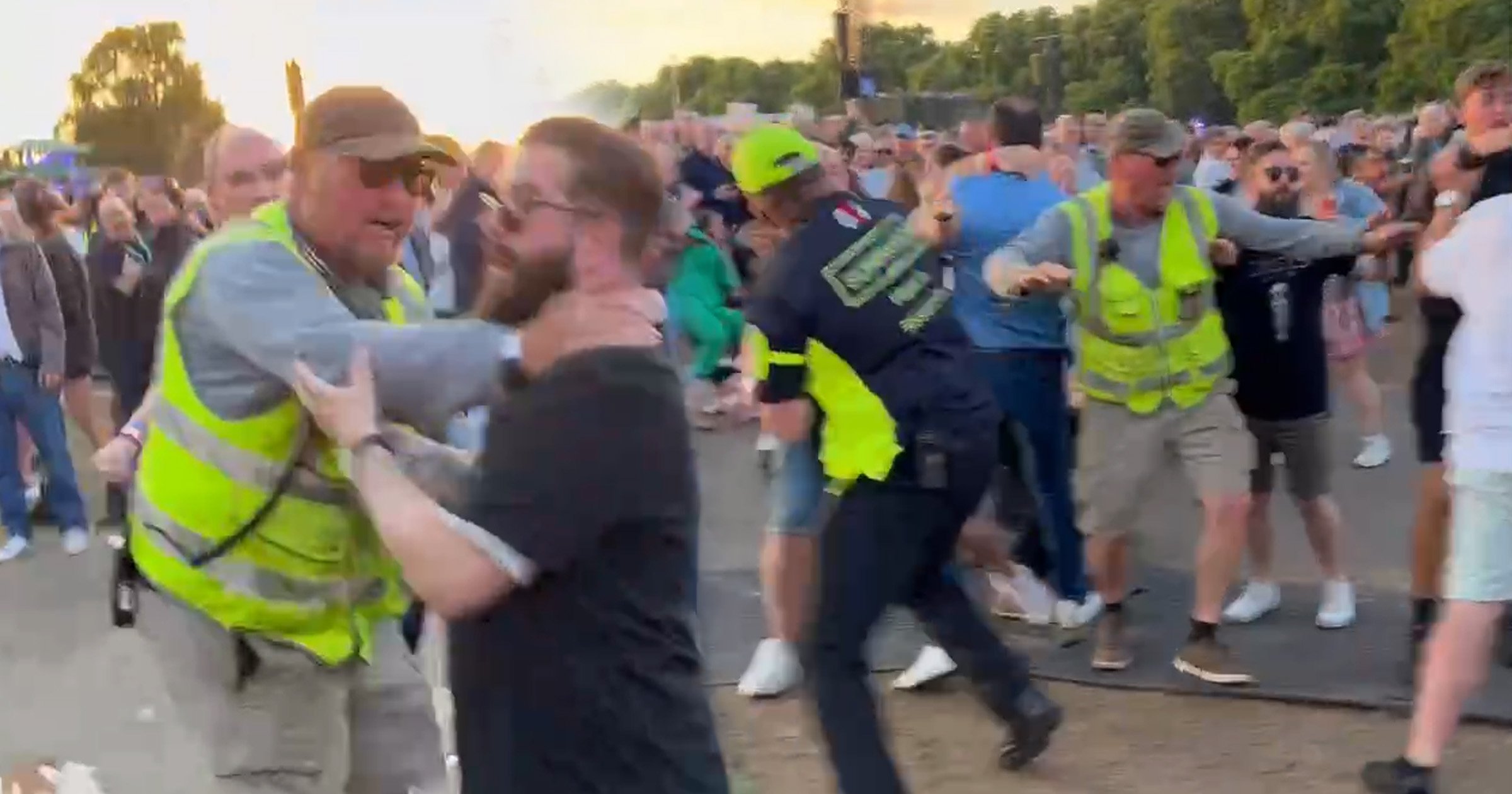 Planning a trip to Rajasthan? Here are five best UNESCO World Heritage Sites to visit in the state-Living News , FP 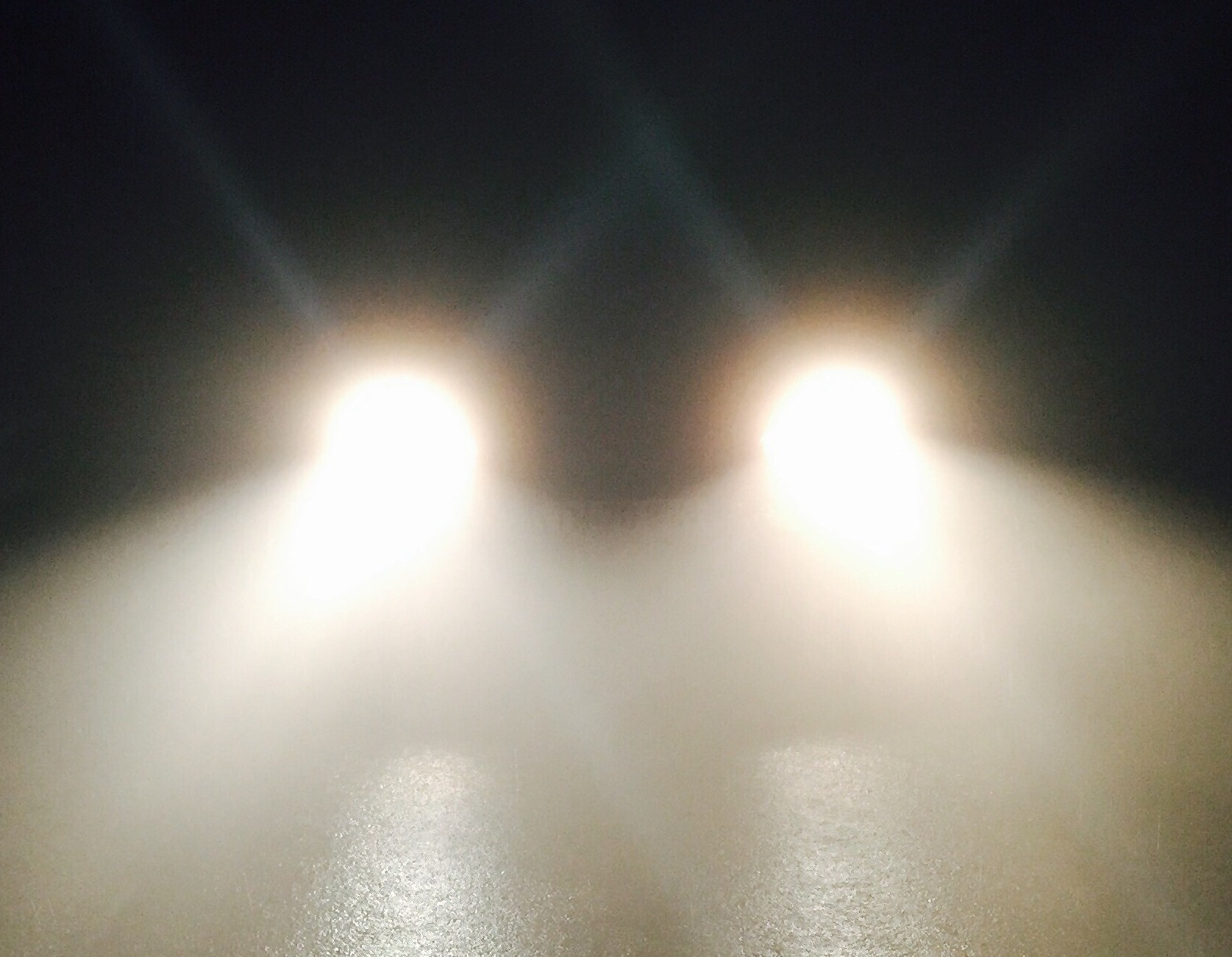