The Eiffel Tower is rusting and needs complete repairs, reports leaked to French magazine Marianne suggest. We take a look at how the 1889 monument is maintained and what more needs to be done

The Eiffel Tower is rusting but its management is only giving it a repaint, reports French magazine Marianne. AFP

As France readies for the 2024 Olympic Games, the Eiffel Tower is getting a makeover – a paint job that costs €60million. However, it might not be what one of the world’s most-visited tourist sites needs. The 1,063-feet high tower is reportedly rusting and in need of complete repairs, according to confidential reports cited by French magazine Marianne.

What’s wrong with the Eiffel Tower?

According to reports leaked to the magazine, the wrought-iron high tower built by French engineer Gustave Eiffel in the late 19th century is in a poor state, riddled with rust.

“If Gustave Eiffel visited the place he would have a heart attack,” one unnamed manager at the tower told Marianne.

The Paris landmark is being repainted for the 20th time ahead of the Olympics. Some 30 per cent of the tower was supposed to have been stripped and then have two new coats applied, but delays to the work caused by the pandemic and the presence of lead in the old paint means only five per cent will be treated, the magazine reported.

What does the repaint work include?

Maintenance on the tower includes applying 50 metric tonnes of three-graded paint every seven years. The darkest paint is used at the bottom and the lightest shade at the top. The repainting takes 15 months and around 25 painters are involved. Around 1,500 brushes, 5000 sanding disks, and 1500 sets of work clothes are required, according to the website Corrosion Doctors.

The tower has changed colour several times, passing from red-brown to yellow-ochre, then to chestnut brown and finally to the bronze of today. The painting is mostly done by hand.

However, this is not enough to prevent the monument from rusting. The Paris landmark is being repainted for the 20th time ahead of the 2024 Olympics. The report suggests that this is not enough. AFP

What needs to be done?

According to experts who spoke with Marianne, the ongoing work is nothing but a cosmetic facelift. They predicted that the result will be lamentable. The tower needs to be fully stripped back to the metal, repaired and repainted, and that painting over old paint is making the corrosion worse.

Have there been earlier warnings?

Yes, this is not the first time that the upkeep of the Eiffel Tower has been flagged.

A 2010 report said that Societe d’Exploitation de la Tour Eiffel (SETE), which is responsible for the conservation of the monument, should come up with a completely new maintenance policy based on the testing of the ageing metal structure.

Another report in 2014 by Expiris, a paint company, found the tower had cracks and rusting and only 10 per cent of the newer paint on the tower was adhering to the structure, reports Guardian.

Bernard Giovannoni, the head of Expiris who authored the 2014 report, told Marianne, “I’ve worked on the tower for several years now. In 2014 I considered there was an extreme urgency to deal with the corrosion.” He said he had advised that the tower be “stripped off and repainted”.

Why are these recommendations ignored?

For a complete revamp, the tower will need to be closed to the public. SETE is reluctant to close it for a long period because tourist revenue would be lost. The closure in 2020 because of the pandemic led to a €52m in income.

Around six million visitors visit the Eiffel Tower every year. It is the fourth most visited cultural site in France after Disneyland, the Louvre, and the Palace of Versailles. A painter applies a coat of paint to a metal structure of the Eiffel Tower in 1983, as part of the renovation of the famous monument. The structure is painted every seven years. AFP

What did Gustave Eiffel say about maintenance?

The Eiffel Tower, which was completed in 1889, was expected to be dismantled 20 years later. However, it still stands tall and that is only because of maintenance. With an estimated 2.5 million rivets, the monument was built using puddle iron and was given four coats of red lead paint, now banned but considered the best anti-corrosive agent back in the day, reports Guardian.

The 7,300-tonne iron tower was built for the World’s Fair, which saw visitors from across the world throng Paris.

In his book The 300-Meter Tower, Gustave Eiffel wrote, “We will most likely never realise the full importance of painting the Tower, that it is the essential element in the conservation of metal works and the more meticulous the paint job, the longer the Tower shall endure.”

On the tower’s website, Bertrand Lemoine, an architect, engineer and historian, wrote, “The layer of paint that protects the metal of the Tower is very effective, but it must be periodically replaced… So if it is repainted, the Eiffel Tower can last… forever.” 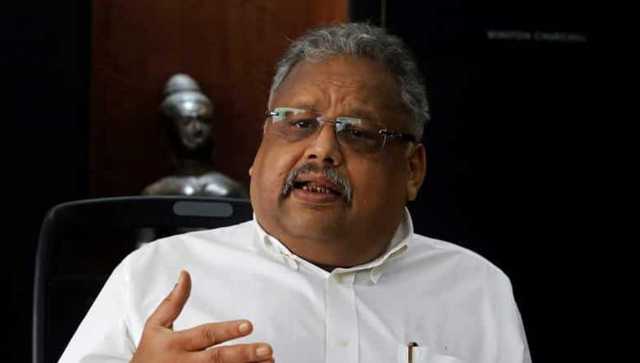 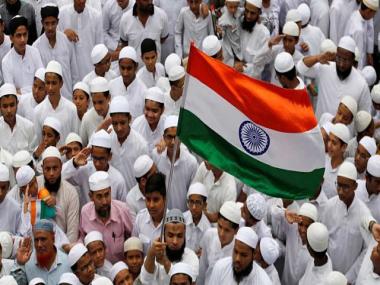 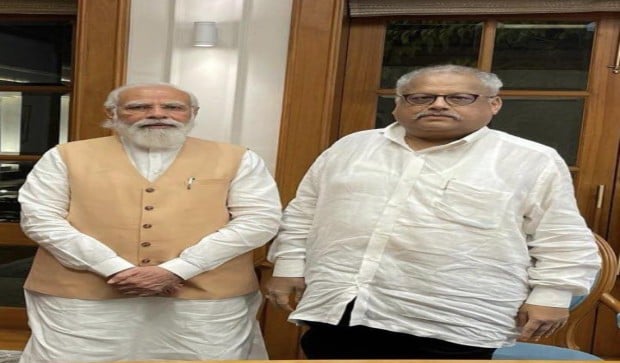 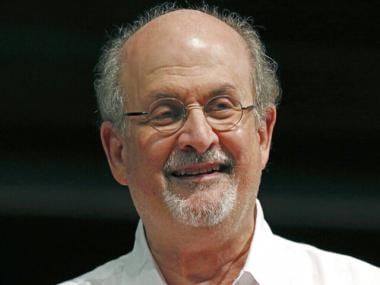 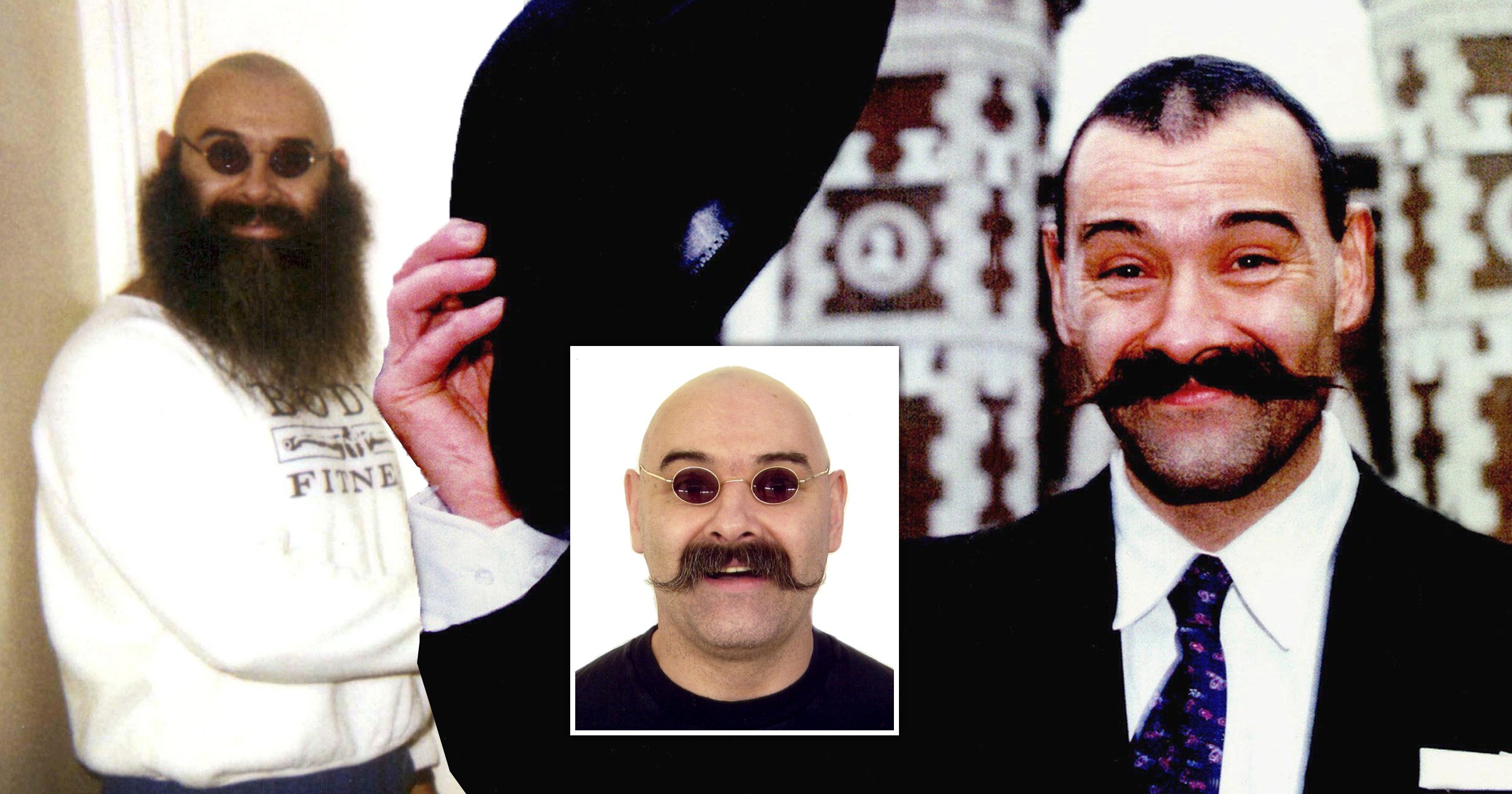 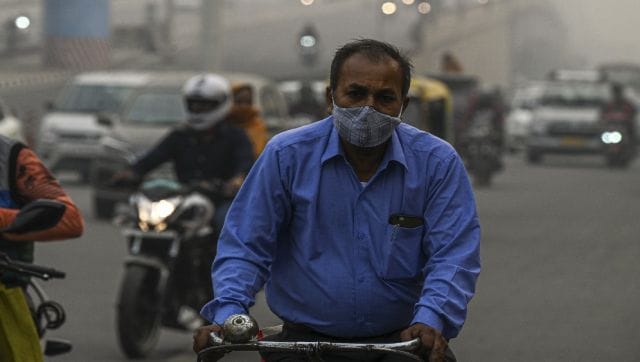 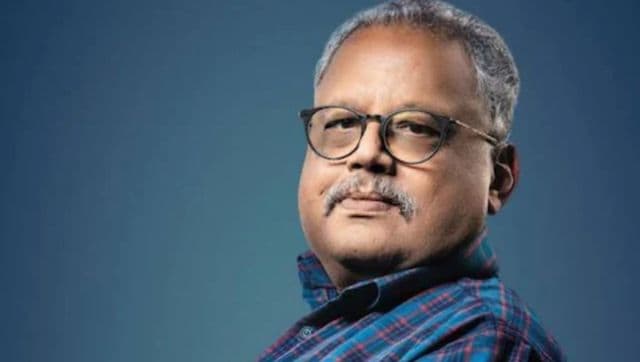 Billionaire investor Rakesh Jhunjhunwala passes away at the age of 62