The Welsh were denied a Grand Slam last year in the last minute of their match against France, but were still crowned champions when the French were beaten by Scotland.

Johnny Sexton and Ireland are looking to continue the momentum after an incredible Autumn International victory over New ZealandCredit: Reuters 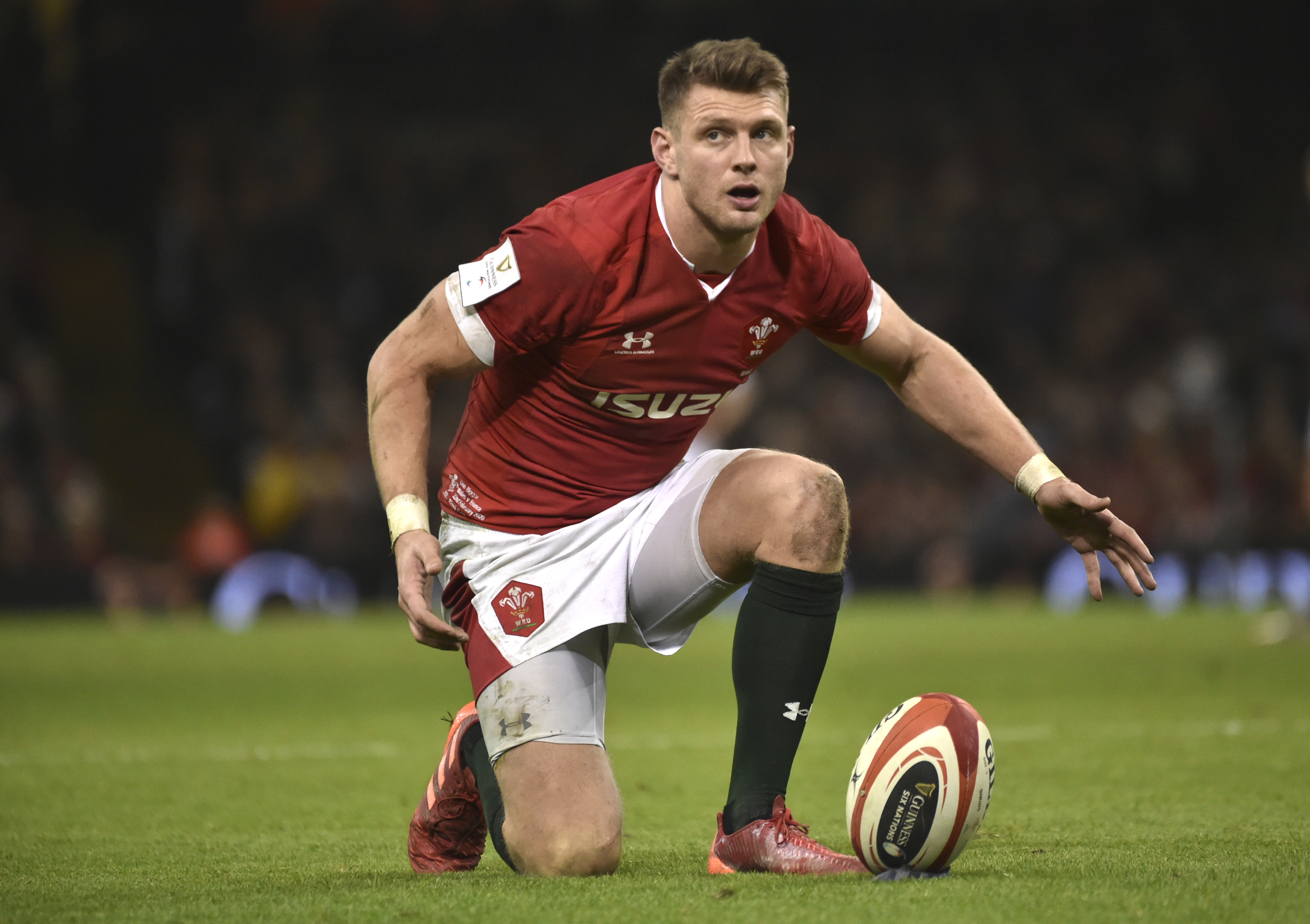 However, if they want to retain their crown this year they will have to do it without captain Alun Wyn Jones.

The lock will undergo a second shoulder operation after injuring it in the Autumn International defeat to New Zealand.

To make matters worse for Wayne Pivac’s side, Alun Wyn Jones is just one name on an extensive injury list.

But head coach Pivac has called on Wales fans not to believe the bookies as they look for a first victory at the Aviva since 2015.

He said: “The boys have trained well in the last week or so – as well as we could expect really.

“So we’re in a pretty good place going into Saturday’s game.

“A lot of the team that won that competition won’t be there in Dublin. But the guys who will be there, we believe will represent us really well.

“Where we are with the bookies, we’re probably in the same position we were last year. We’ve everything to gain and nothing to lose.

“That’s the attitude, going out there and expressing ourselves. Every Six Nations everyone wants to win, and we are no different.

“We want to go out there, and each individual wants to put their best foot forward. They know there’s a lot at stake as defending champions.

“We worked hard to get that title last year, and we’d like to be in a position to try to do that again.

“It means week one we’ve got to work very hard to get a result, and then back that up in week two.”

What time does Ireland vs Wales kick off?

What TV channel is Ireland vs Wales on and can I live stream it?

Can I watch Ireland vs Wales for free? 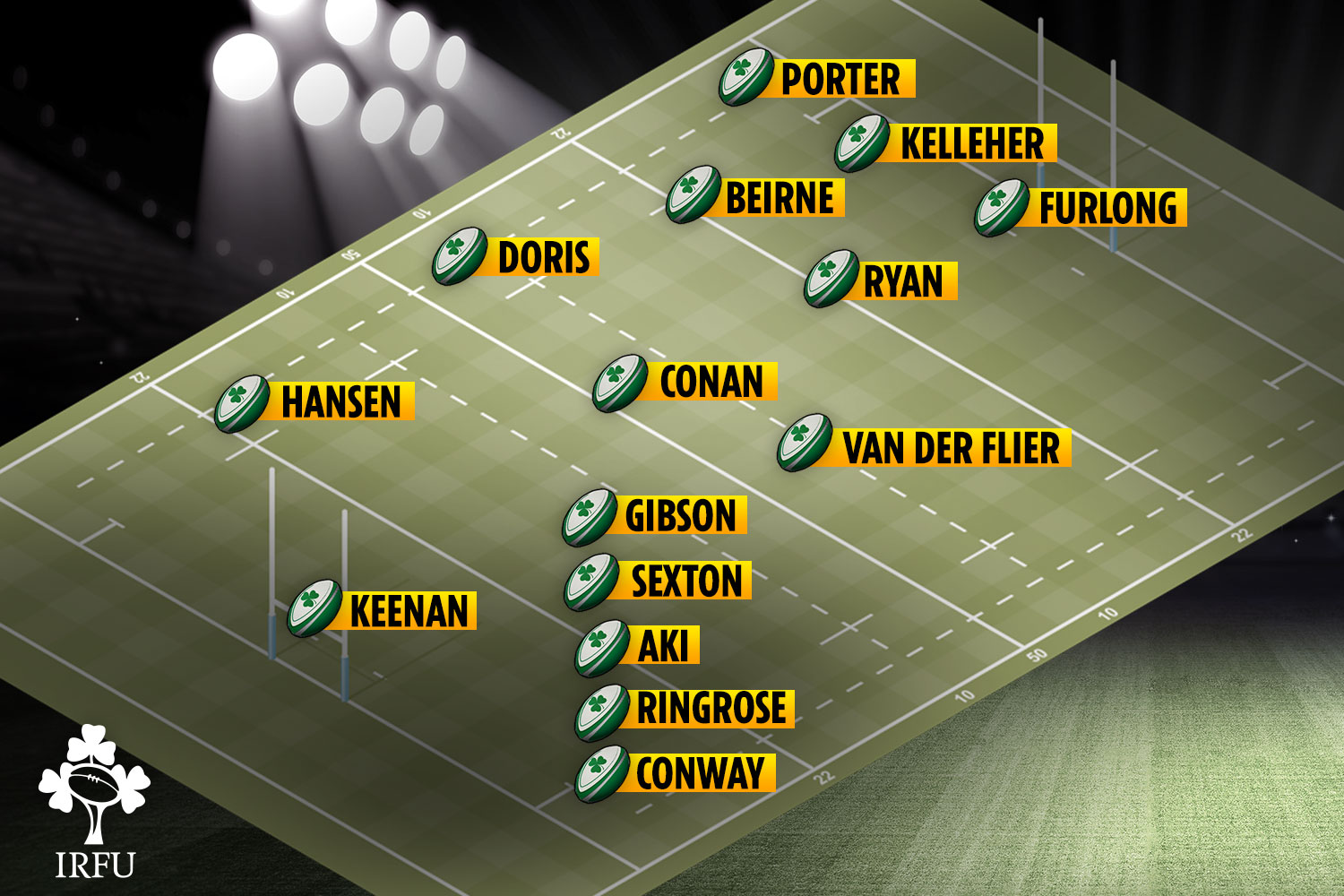 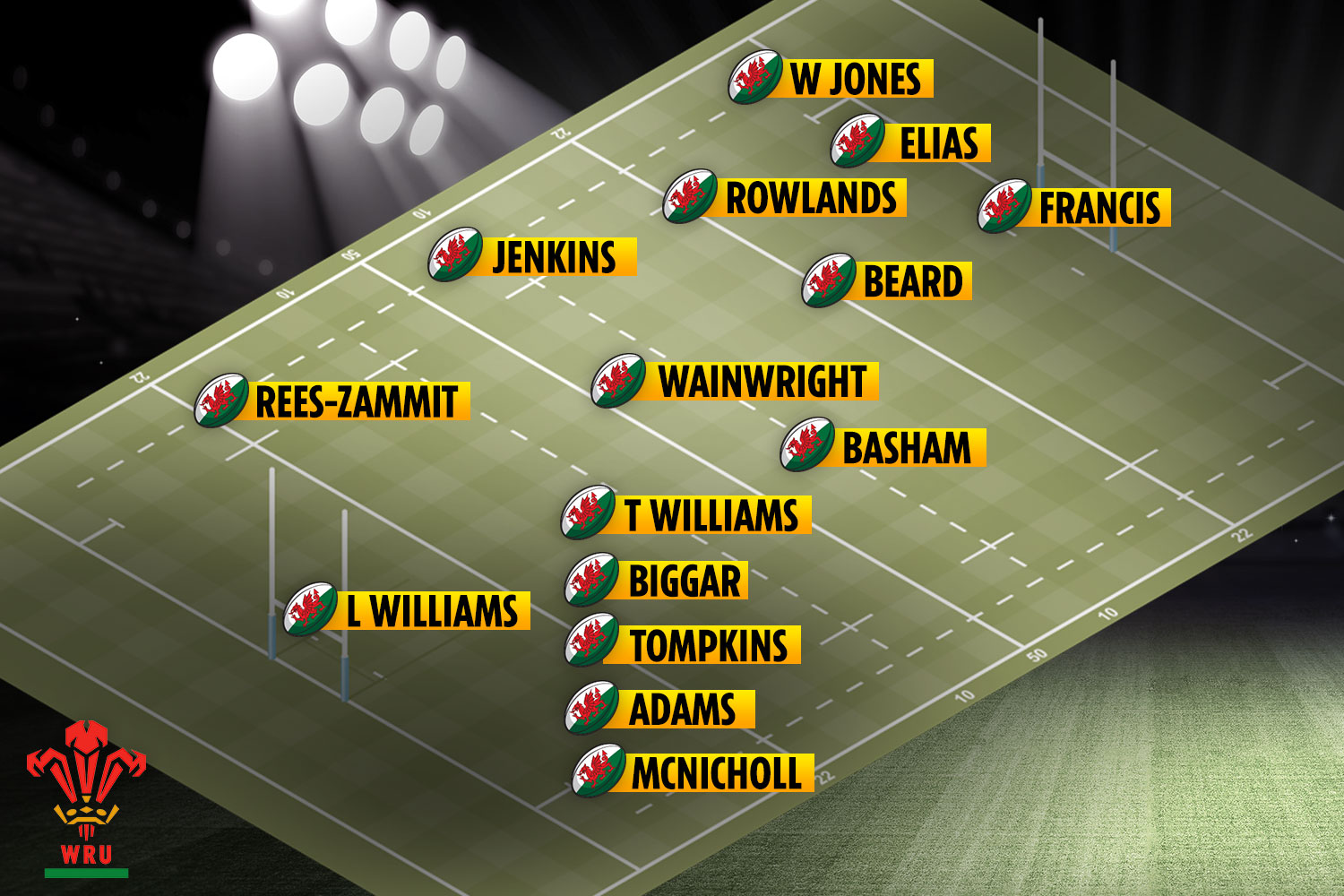 *Odds from Betfair correct as of Friday, February 4