The incidents add to mounting tensions in the Middle East amid stalled negotiations on Iran’s nuclear talks and the killing of a key Islamic Revolutionary Guard Corps officer in Tehran last Sunday.

The Greek foreign-affairs ministry said an Iranian Navy helicopter boarded the Greek-flagged ship Delta Poseidon as it sailed in international waters and captured crew including two Greek citizens. The ship is owned by Delta Tankers Ltd. of Greece.

The ministry said a similar incident was reported on another Greek-flagged ship, with seven Greek nationals on board, off the Iranian coast. Shipping officials identified the second vessel as the Prudent Warrior, which is owned by Polembros Shipping of Greece.

Greece called the detentions acts of piracy and warned “these actions will have a particularly negative impact on bilateral relations, as well as on EU-Iran relations.”

A spokesman for the Islamic Revolutionary Guard Corps, which oversees the Navy in the Persian Gulf, said the vessels had been impounded due to maritime violations.

The two seizures were similar with armed Iranian commandos boarding the tankers and gunships escorting the vessels to Iranian waters, said people familiar with the matter.

A Polembros Shipping official said all communications with the Prudent Warrior were lost and the tanker was now anchored near the Iranian coastline. In a statement, Delta Tankers confirmed the Delta Poseidon had been seized by Iranian forces Friday and said it was working with “relevant parties to urgently resolve this matter.”

The incident comes after the U.S. ordered the transfer of Iranian oil cargo seized onboard a Russian tanker in Greek waters Monday. In response, Iran protested to the Swiss ambassador in Tehran, who represents U.S. interests, as well as its Greek counterpart.

Iran has previously arrested vessels amid disputes with foreign nations. In 2019, Iranian forces held a British vessel for over two months after the U.K. impounded an Iranian tanker in the British overseas territory of Gibraltar. Last year, Tehran detained a vessel from South Korea, from whom it was trying to access $7 billion in frozen funds.

Write to Benoit Faucon at benoit.faucon@wsj.com and Costas Paris at costas.paris@wsj.com 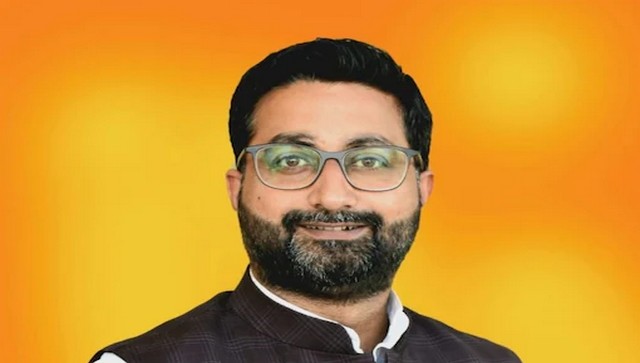 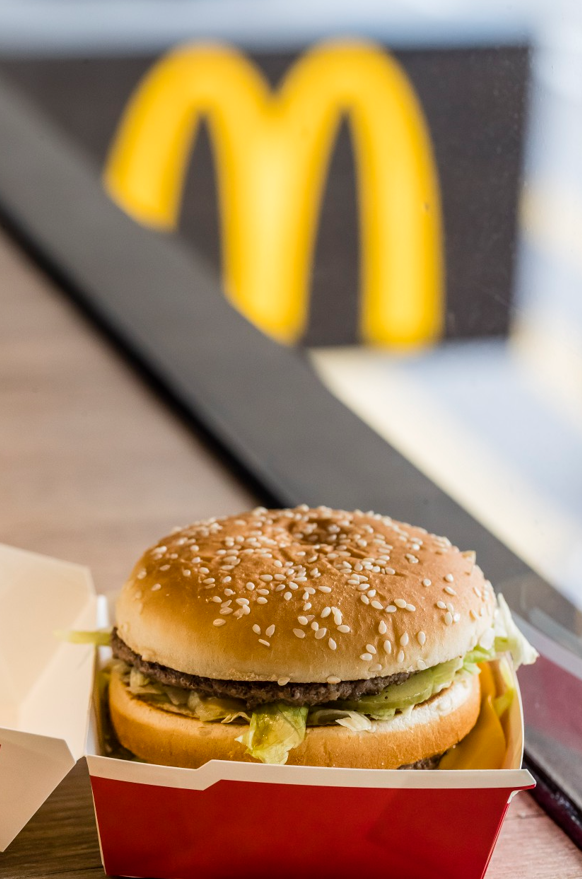