Insulate Britain has warned it could restart its road-blocking protests as early as Monday, after a pause in its campaign.

The climate group has infuriated motorists with by sitting on the M25 and other major roads – despite the risk of its members being jailed or fined.

It had paused its ‘campaign of civil resistance’, but that interlude had been due to end on October 25.

And a spokesman, who would not give details of what further action would be taken on Monday, said ‘there are things happening’ that would target morning rush-hour traffic.

Angry drivers often confronted the protesters and attempted to drag them away during the five-weeks of road sit-ins which were suspended earlier this month.

There were also safety concerns about potential injuries, which led the then-leader of the Green Party to condemn the demonstrations, in an exclusive interview with Metro.co.uk.

The Metropolitan Police now says it has an appropriate policing plan in place and will respond accordingly to any new protests. 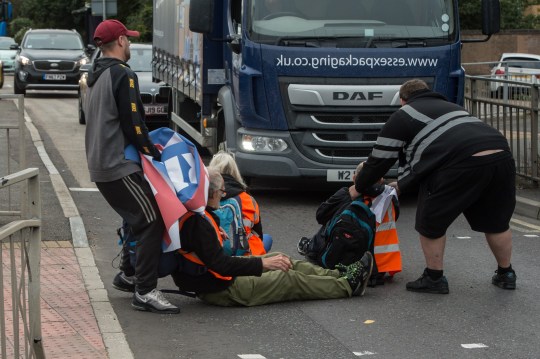 The group had blocked various roads including the Dartford Crossing and the M25 (Picture: Getty Images)

Injunctions have been imposed on the protesters in an effort to stop the disruption and activists who have broken the legal order are now a facing court summons along with and possible imprisonment or an unlimited fine, National Highways said.

An Insulate Britain spokesman said: ‘I don’t know why they have decided to use court injunctions.

‘We will be back to continue until the Government give us a meaningful statement that we can trust and then we will be off the roads immediately, other than that the injunctions or the threats of prison don’t (change) anything.’

The organisation wants the Government to insulate all UK homes by 2030 to cut carbon emissions.

It has blocked roads on 14 days over the five weeks to October 14, with activists often gluing their hands to the carriageway to increase the amount of time it takes police to remove them.

Hundreds of arrests were made, with some activists people detained several times.

On the prospect that the disruptive protests are losing public support, the campaign spokesman said: ‘It is becoming a binary decision whether people are resisting the facilitation of the destruction of their country, their families, their communities and everything they hold dear or whether they are going to go into resistance against it.

‘What we are saying now is that the public need to join us on the roads because the Government are basically committing treason.’

A Department for Transport spokesman said: ‘Insulate Britain’s actions are dangerous and disruptive, and we urge them to call off their reckless campaign for good.

‘National Highways is now taking the first group of activists from Insulate Britain to court, for breaching injunctions by blocking the M25.

‘We will continue working with the police to bring those who carried out dangerous and disruptive action to justice.’

He continued: ‘Those activists will now receive a court summons and could face imprisonment and/or an unlimited fine.

‘Timings are now in the hands of the court but we expect hearings will take place as soon as possible.’ 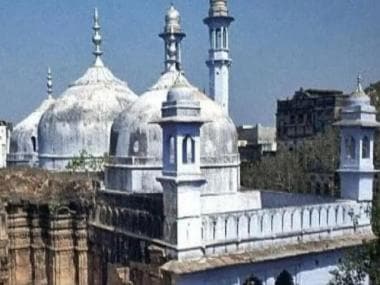 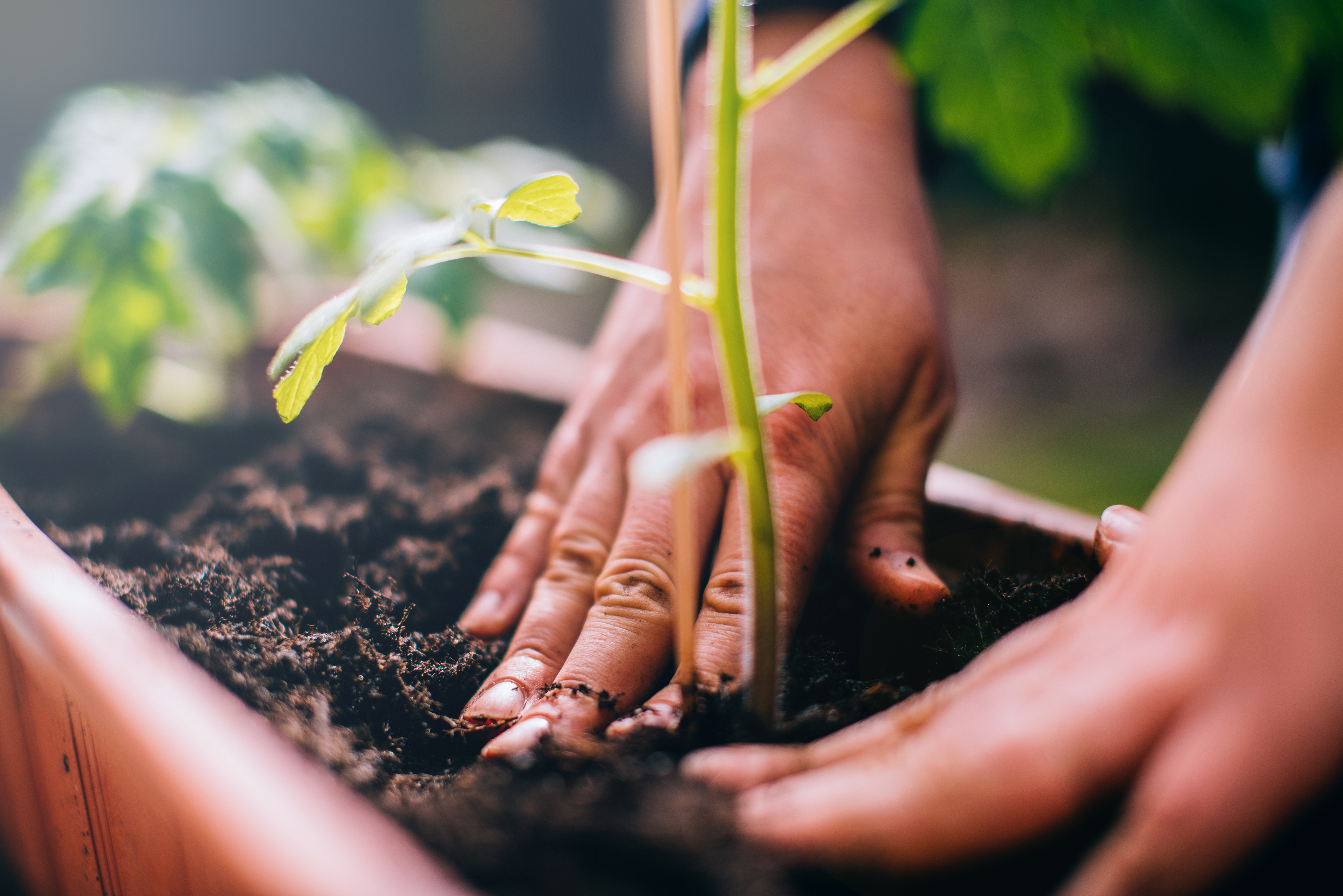 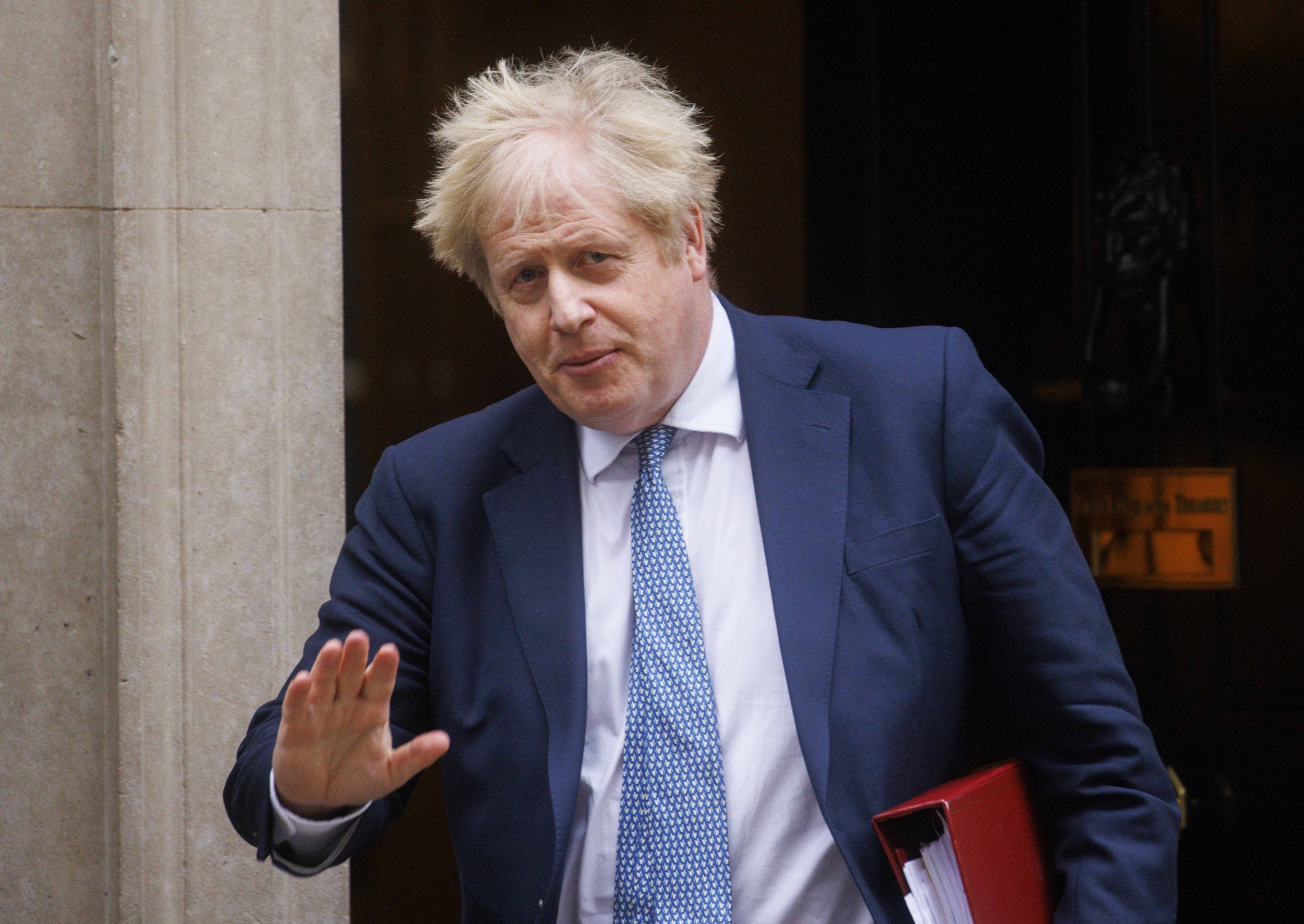