THE Mighty Morphin Power Rangers entertained superhero fans around the world as kids of the 1990s were immersed in their battles against evil villains.

Decades later, the cartoon superheroes are back in the spotlight as Austin St John – the original Red Power Ranger – is facing accusations of fraud. 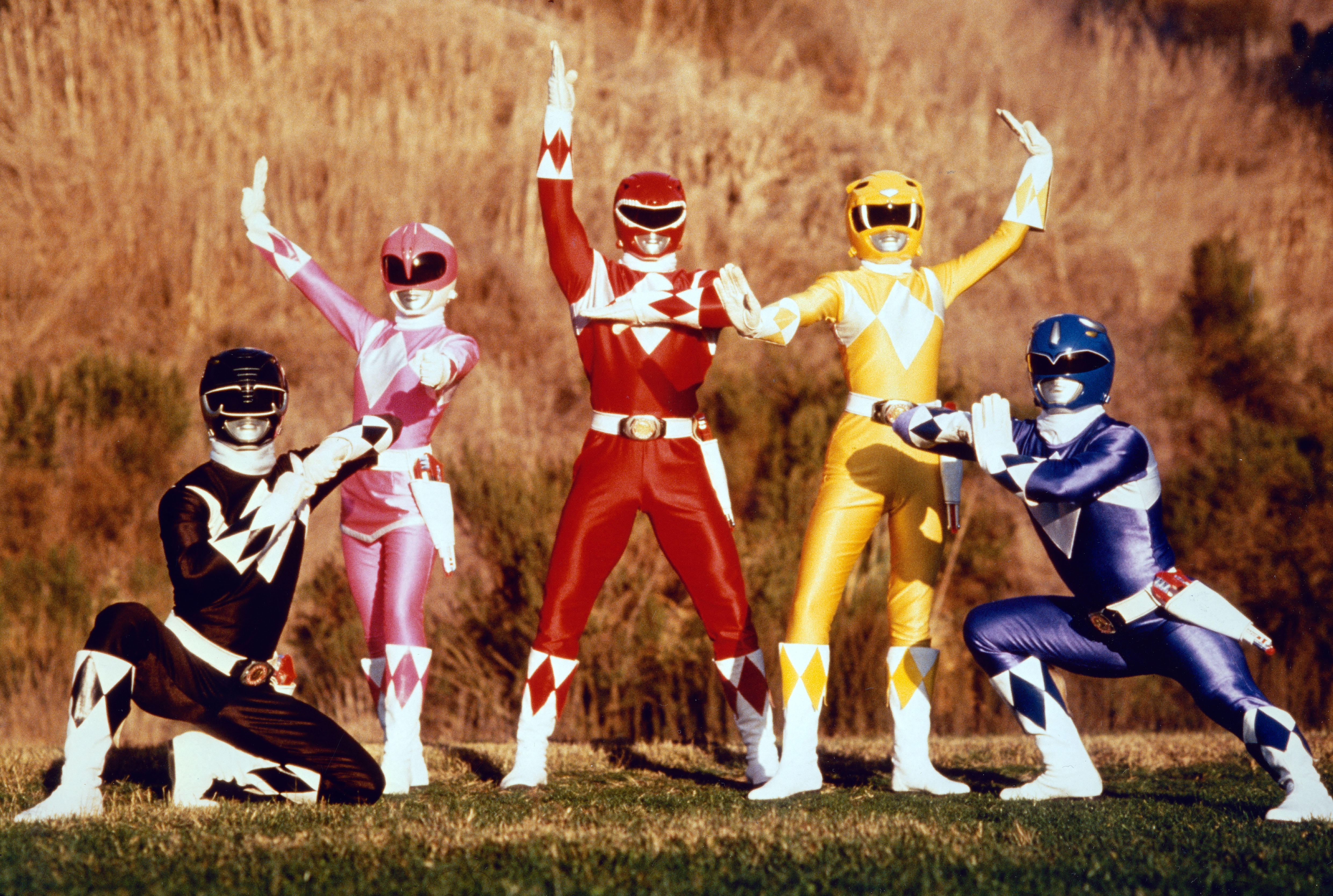 The cartoon series, which aired from 1993-96 on Fox Kids, was the first installment of the Power Rangers franchise and starred actresses such as Amy Jo Johnson and Thuy Thang.

In the show, five teens were selected by Zordon and had to defend the planet from evil threats.

The Sun takes a look at the careers of the original Power Rangers stars – almost three decades after the first episode of the cartoon show aired. 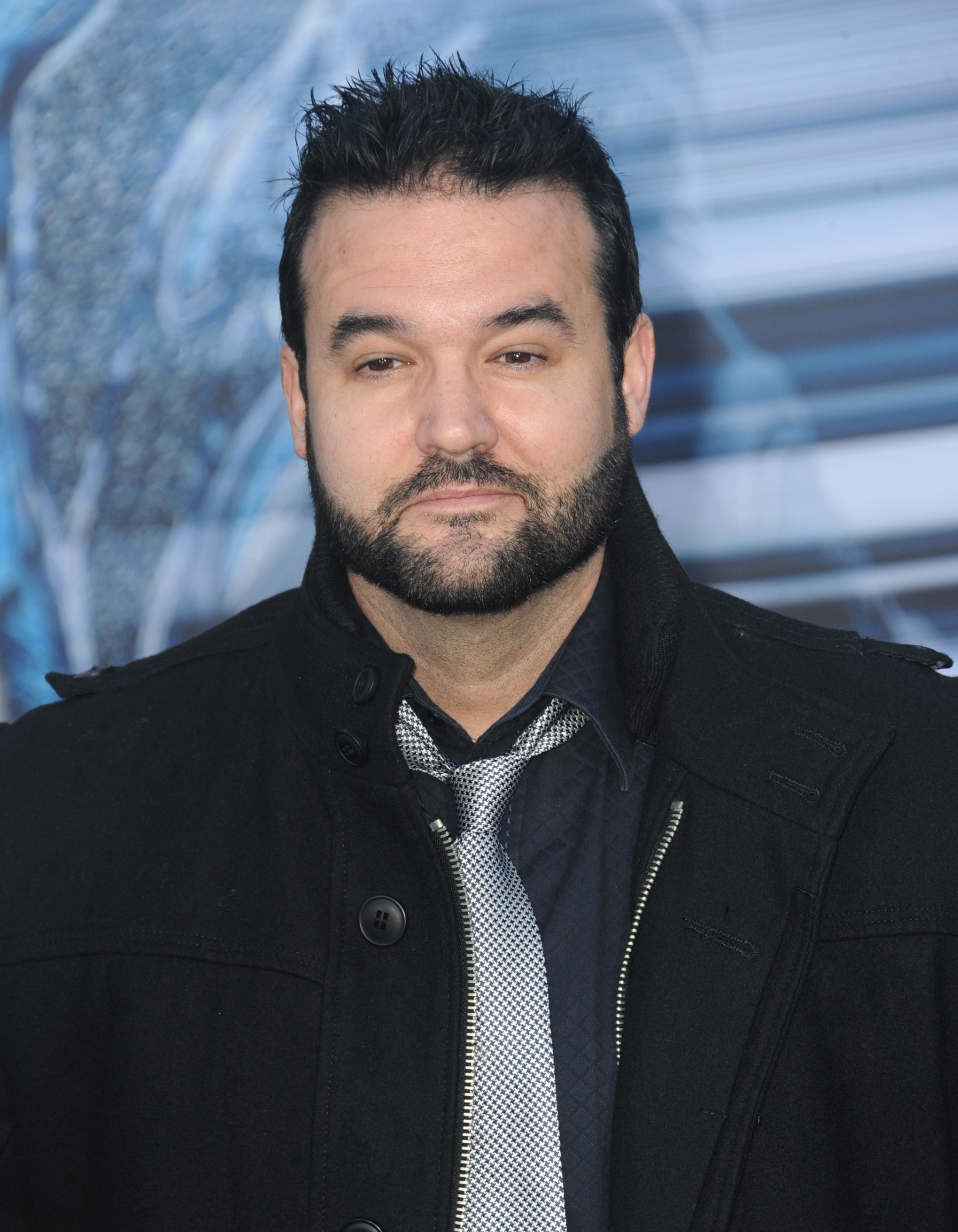 Austin St John is facing a 20-year jail sentence after being accused of taking part in a fraud schemeCredit: Getty

He was the youngest member of the cast when the show first aired.

The martial artist was renowned for his taekwondo, judo, and Kenpo skills before he left the cartoon in its second season amid a reported pay dispute.

He starred as the Gold Power Ranger Zeo and appeared in a 2002 episode of Power Rangers Wild Force.

He’s one of 18 people named in a federal indictment, charged with violations of conspiracy to commit wire fraud in Texas.

According to the indictment, St John allegedly conspired in a scheme to create businesses or use existing ones to submit applications fraudulently to the Small Business Administration to get Paycheck Protection Program (PPP) funding.

It’s alleged the defendants managed to obtain 16 loans or more and at least $3.5million.

The government set up the Paycheck Protection Program to dish out loans using taxpayer money to support small businesses and their workers hampered by the coronavirus pandemic.

More than $349billion worth of forgivable loans were set aside by the US treasury to help small businesses pay their employees during the crisis. 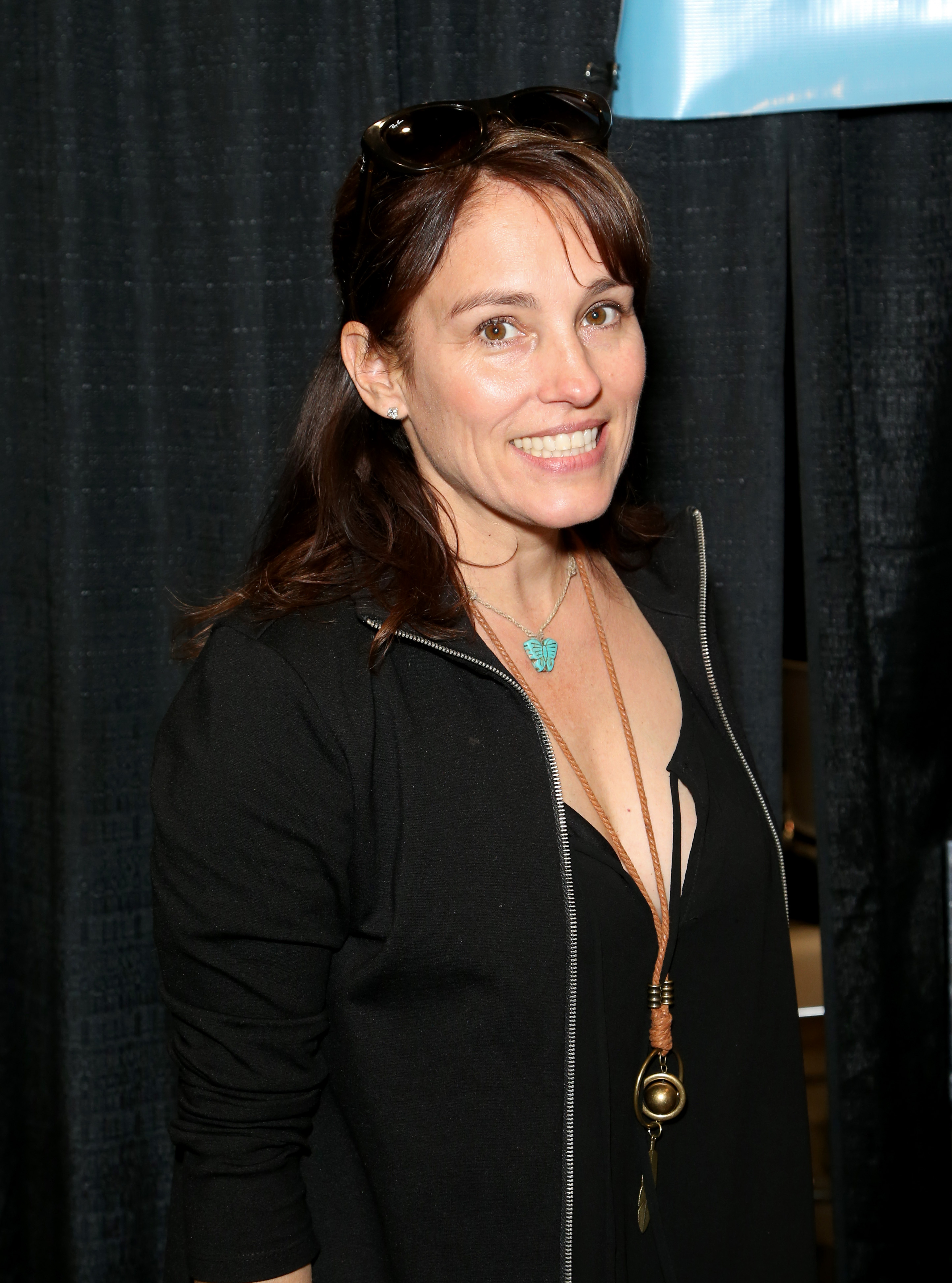 Amy Jo Johnson played Kimberly Hart, who was the Pink Power Ranger from 1993 to 95.

Johnson, now 51, starred in an impressive 138 episodes throughout seasons one to three before handing over the role to Catherine Sutherland to end the final series.

However, she did make a return as Kimberly one last time in Turbo: A Power Rangers Movie in 1997.

After her stint on the much-loved program, Johnson went on to star in Susie Q and Saved by the Bell: The New Class.

Over the years, she’s landed roles in several popular TV shows, such as the drama Felicity and the crime series Flashpoint.

She has also appeared in blockbusters such as The Space Between and Tiger Eyes. 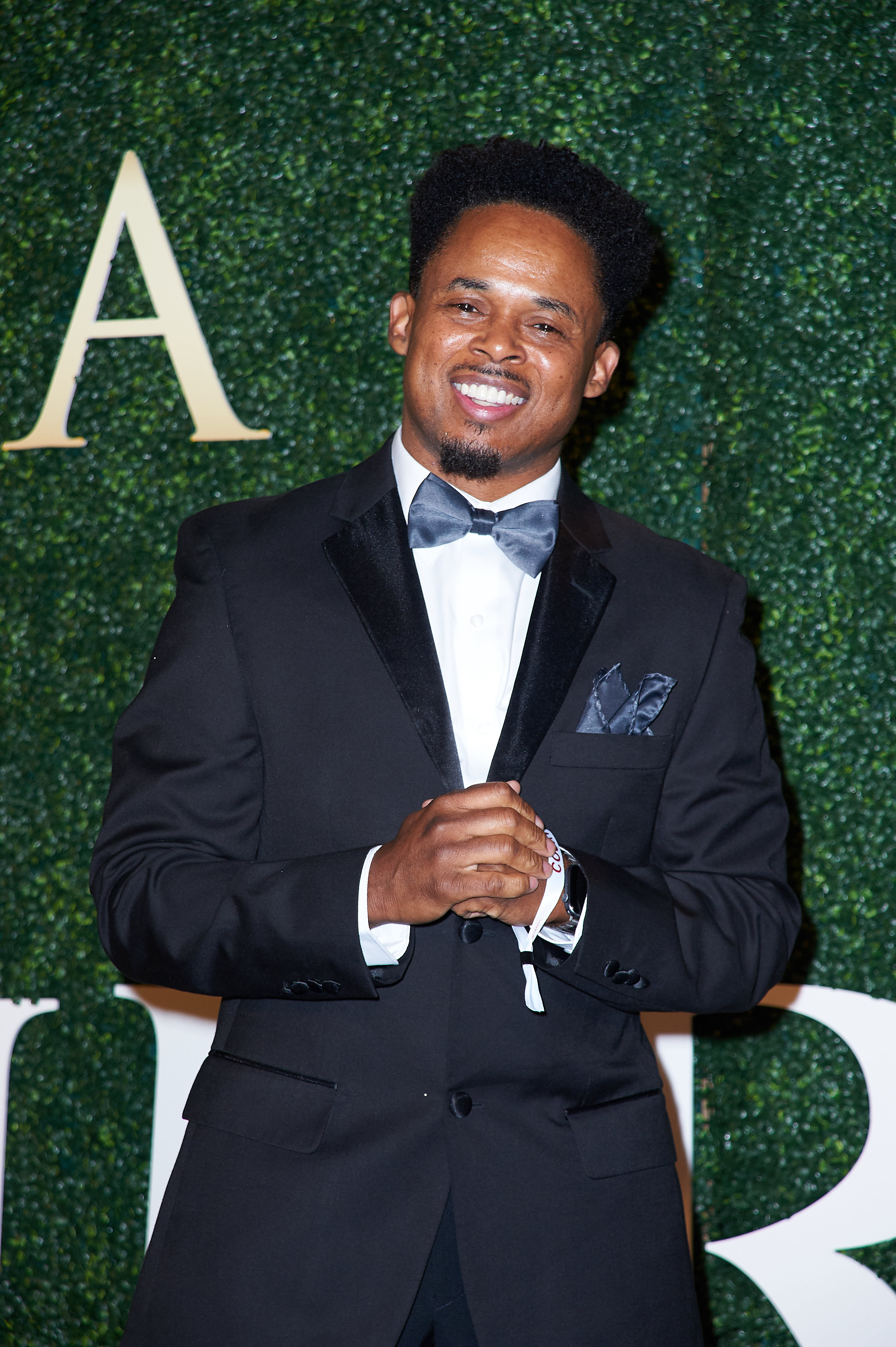 Show bosses wrote him out of the cartoon over a reported contract and pay dispute where he was replaced by Johnny Yong Bosch.

Years later, in 1999, he returned to the cartoon during the Lost Galaxy season, where he played the voice of Hexuba’s Nightmare Monster.

He appeared alongside Johnson on a 1993 episode of I Love the 90s and reunited alongside St John in an episode titled The Lost Episode.

Jones also starred in the wrestling movie Backyard Dogs and voiced characters in Open Season 2 and the 2013 computer science animated film Cloudy with a Chance of Meatballs 2.

He made a guest role on Buffy The Vampire Slayer and appeared in Andy Samberg’s music mockumentary Popstar: Never Stop Never Stopping, according to Digital Spy. 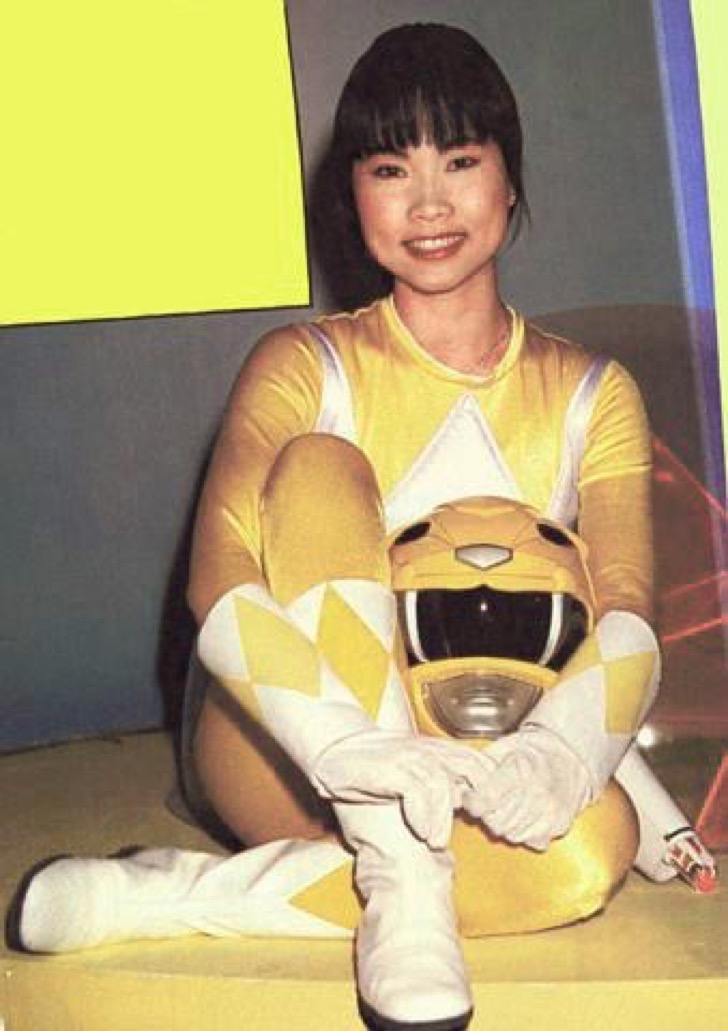 Thuy Trang moved to the US in 1980 and landed her first major role as the Yellow Power RangerCredit: Saban Entertainment

Vietnamese-born actress Thuy Trang fled her homeland at just six years old when she, her mom, and her brothers headed for Hong Kong.

Her dad left the country following the fall of Saigon in 1975.

Trang moved to the US in 1980 and her role as the original Yellow Power Ranger was her first major gig.

She was selected in a process that saw around 500 actresses audition for the role.

Trang loved to perform her own stunts that she had crafted and suffered several injuries on set.

She left the cartoon alongside Str John and Jones midway through the second season amid contract disputes.

Trang also starred in the movie Spy Hard where she played a manicurist and portrayed a villain in the film The Crow City of Angels.

The actress was killed in a car crash in September 2001.

She was traveling with Angela Rockwood after they visited her maid of honor in San Jose.

The driver, who was another bridesmaid, lost control of the car after striking gravel that was loose on the road.

The car swerved before hitting a rockface and flipping several times. It then hit a second rockface after being hurled over a bank.

Trang suffered internal injuries and died while being airlifted to the hospital.

Marking the show’s 25th anniversary, St John told Entertainment Weekly: “Wearing nothing but spandex, we were all cold.

“We used to hold each other just to stay warm and chat in between shooting scenes. It was like a brother-and-sister sort of thing.” 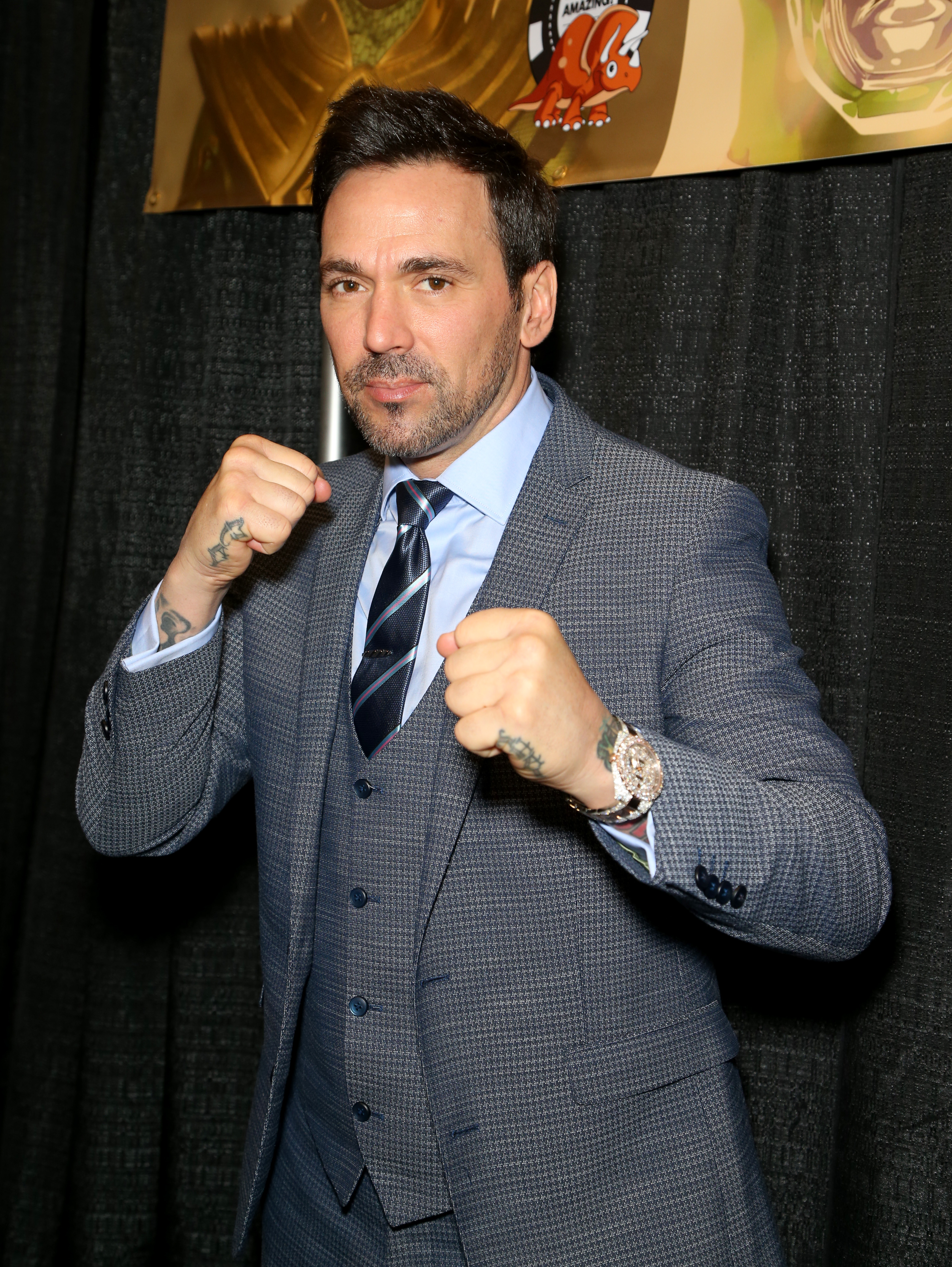 Jason David Frank was among the actors that auditioned for the original Red Power Ranger role.

After missing out, he was chosen to be the Green Ranger, who was known as Tommy Oliver.

In 1997, he appeared in the series Power Rangers Turbo where he played the Red Turbo Ranger.

Frank excelled in martial arts as he’s an eighth Dan in Shotokan Karate and has black belts in taekwondo, Brazilian Jiu-Jitsu, and Judo.

In 2009, he signed for a sports company that specialized in MMA and won his first match in January 2010.

In one of his matches, one of Frank’s opponents dressed as a Teenage Mutant Ninja Turtle as he made his way to the cage. 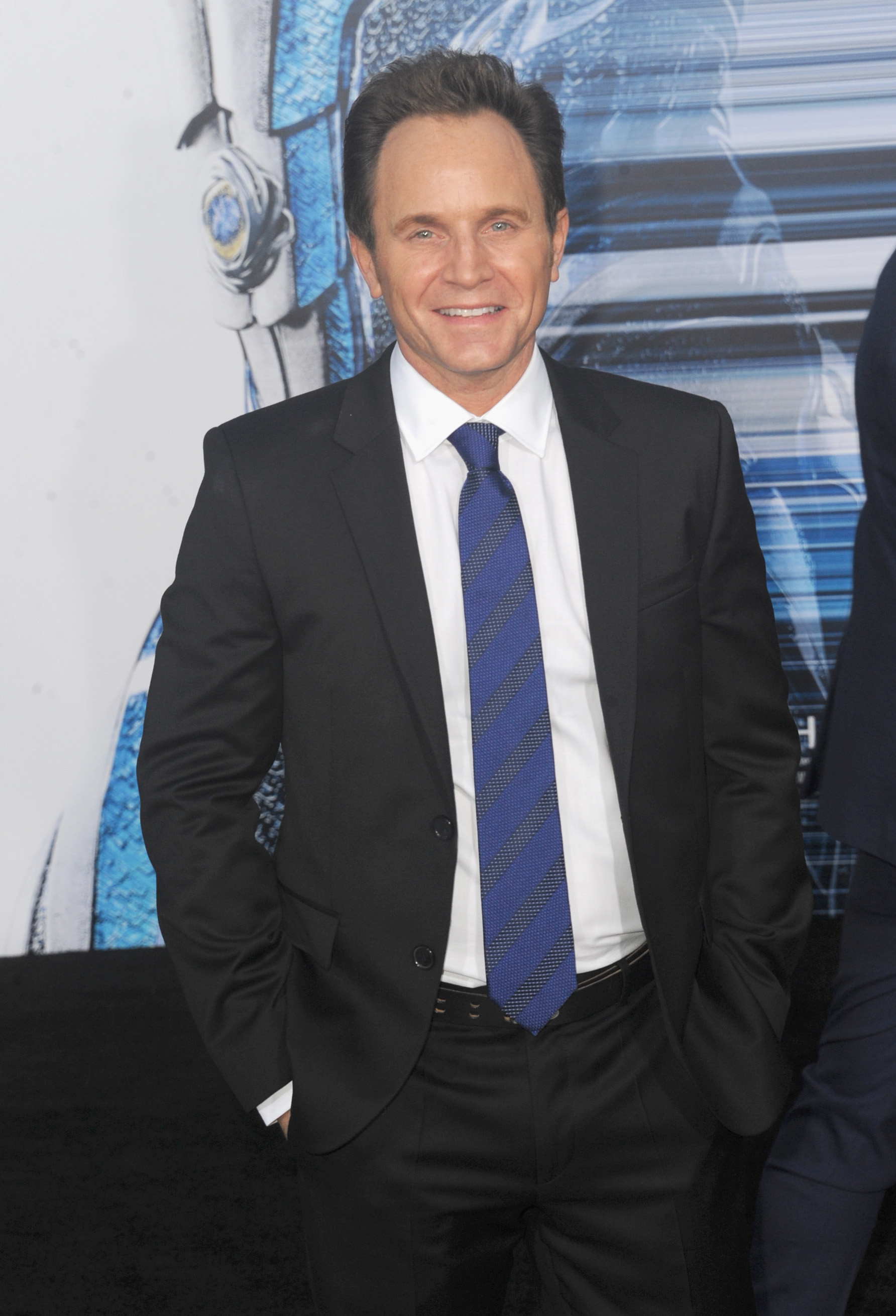 Yost was the only cast member to appear in every episode of the original series.

The actor left the show near the end of Power Rangers Zeo.

In 2010, he claimed that he was teased about being gay, EW reported.

He told the No Pink Spandex podcast: “Basically, I just felt like I was continually being told I was not worthy of being where I am because I’m a gay person.

Yost has also appeared as a producer on shows such as Alien Hunter and the Real Housewives of Beverly Hills.