A DESPERATE resident has been forced to live in a mouldy council flat that has been branded the “worst in Birmingham.”

The NHS worker, 44, who lives with her disabled mum, 74 said the “hellhole” two-bed home has mould growing on the walls, ceiling and doors of every single room.

The resident branded the flat the worst in BirminghamCredit: BPM 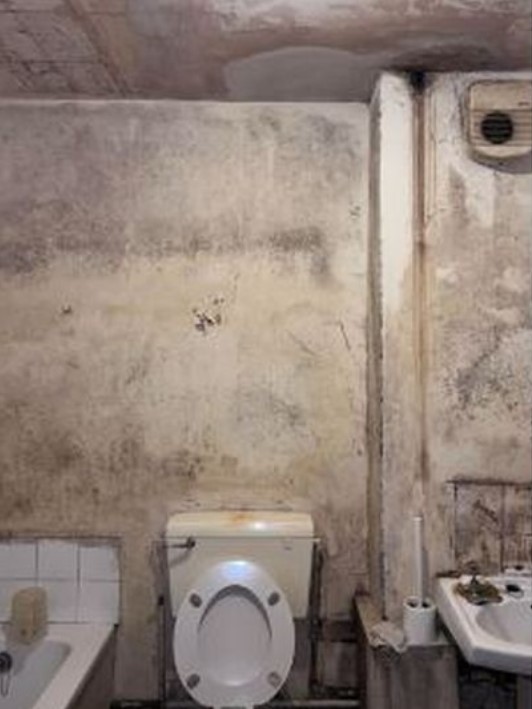 She says mould is growing in every room of the houseCredit: BPM 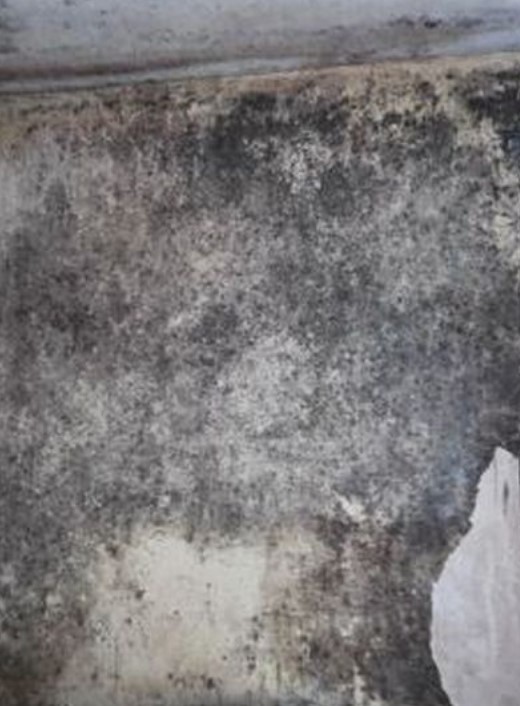 The home has been repainted but the problem continuesCredit: BPM

The 44-year-old said the unlivable” conditions at the Kings Heath property had deteriorated over the last five years and even though the home has been repainted the problem continues.

She told Birmingham Live: “Our council flat must be in one of the worst states in Birmingham.

“I feel extremely let down by the council. I can’t cope anymore, my anxiety is through the roof and I’m not sleeping. We need to be moved. We’ve put up with this for long enough.”

The NHS worker lives with her blind mum who suffered a stroke last year.

They were both blamed for causing damp conditions in the flat through poor ventilation when cooking and drying clothes according to a contractor report commissioned by the council last year.

She added: “To make it worse we were blamed for causing the damp through cooking and drying washing, but we keep the windows open.

“Apparently there was no water penetration through the walls (in the report). We were told it must be us as no other flat are like this in the block.

“A lot of them (the flats) are privately-owned now with work being done on them. But ours is council-owned and no one has bothered.

“It’s beyond repair. Washing over or painting over the mould won’t make a difference as it will continue to grow back.

“My mum is vulnerable and I’m asthmatic. I feel we deserve some sort of an apology from the council. They have just been so rude. No one is listening to me.

“The housing officer doesn’t even take my calls anymore.”

A spokesperson for the council told the outlet: “We are sorry for the poor living conditions caused by the mould in this tenant’s property.

“Birmingham City Council has been in regular contact with the tenant about the issues, most recently just before Christmas when a full survey was done.

“The necessary jobs were raised that day for contractors to begin work but the tenant was not satisfied with the outcome of the inspection so the work could not commence.

“We remain fully committed to treating all the mould in the property and will begin work as soon as the tenant is satisfied.

“We have also been giving them advice about how they can limit the mould in the property and discussing rehousing them in line with our allocation policy.” 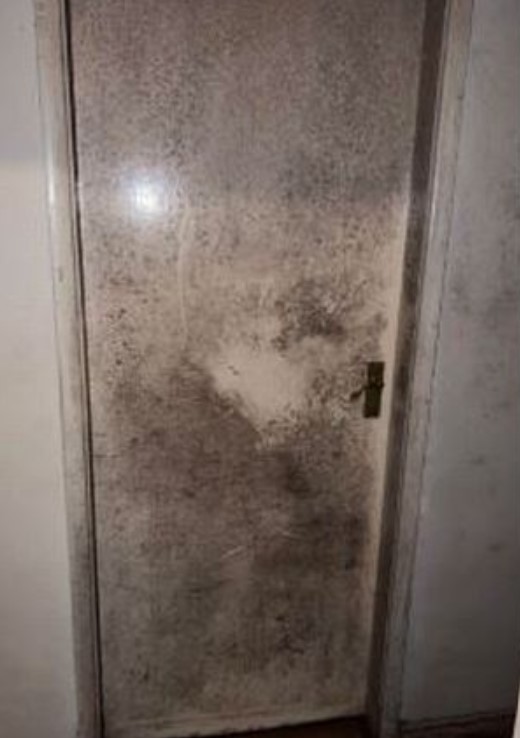 The doors are also covered in mouldCredit: BPM 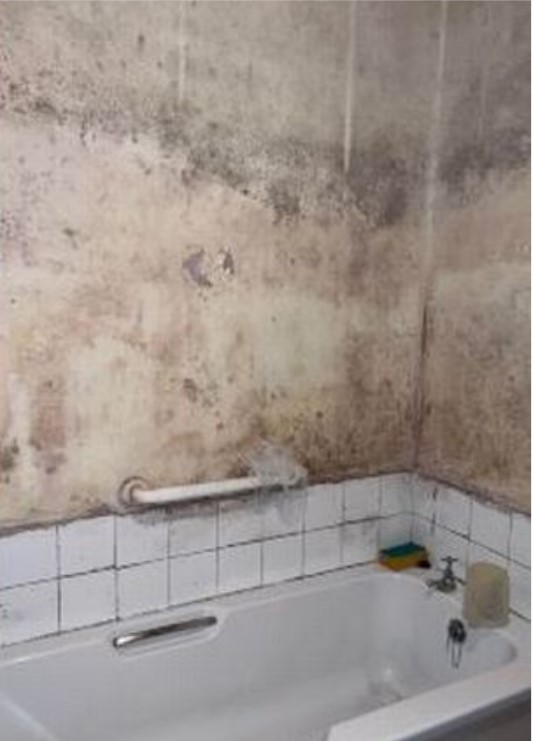 The woman says the problem has deteriorated the past yearsCredit: BPM

Gemma Rice and her four young daughters forced to live in mould-ridden flat in Thurrock, Essex 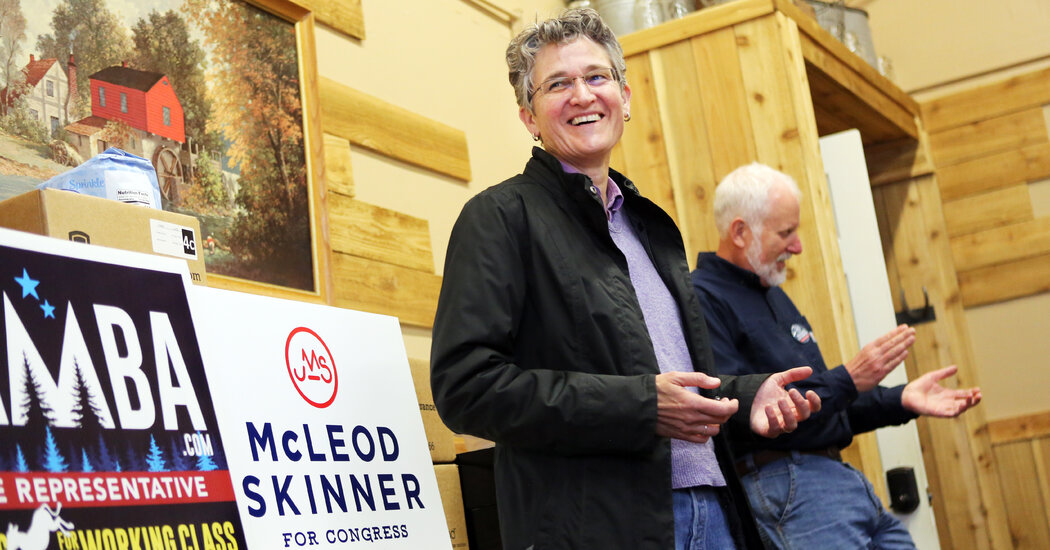