DODGY Turkish surgeries are offering Brit kids as young as 16 cut-price obesity ops that are ILLEGAL in the UK.

A string of shady clinics are peddling cheap procedures targeted at teens with a body mass index (BMI) of 30 for just £3,000.

Dodgy surgeries in Turkey are offering risky procedures to Brit teens for a fraction of the priceCredit: Getty 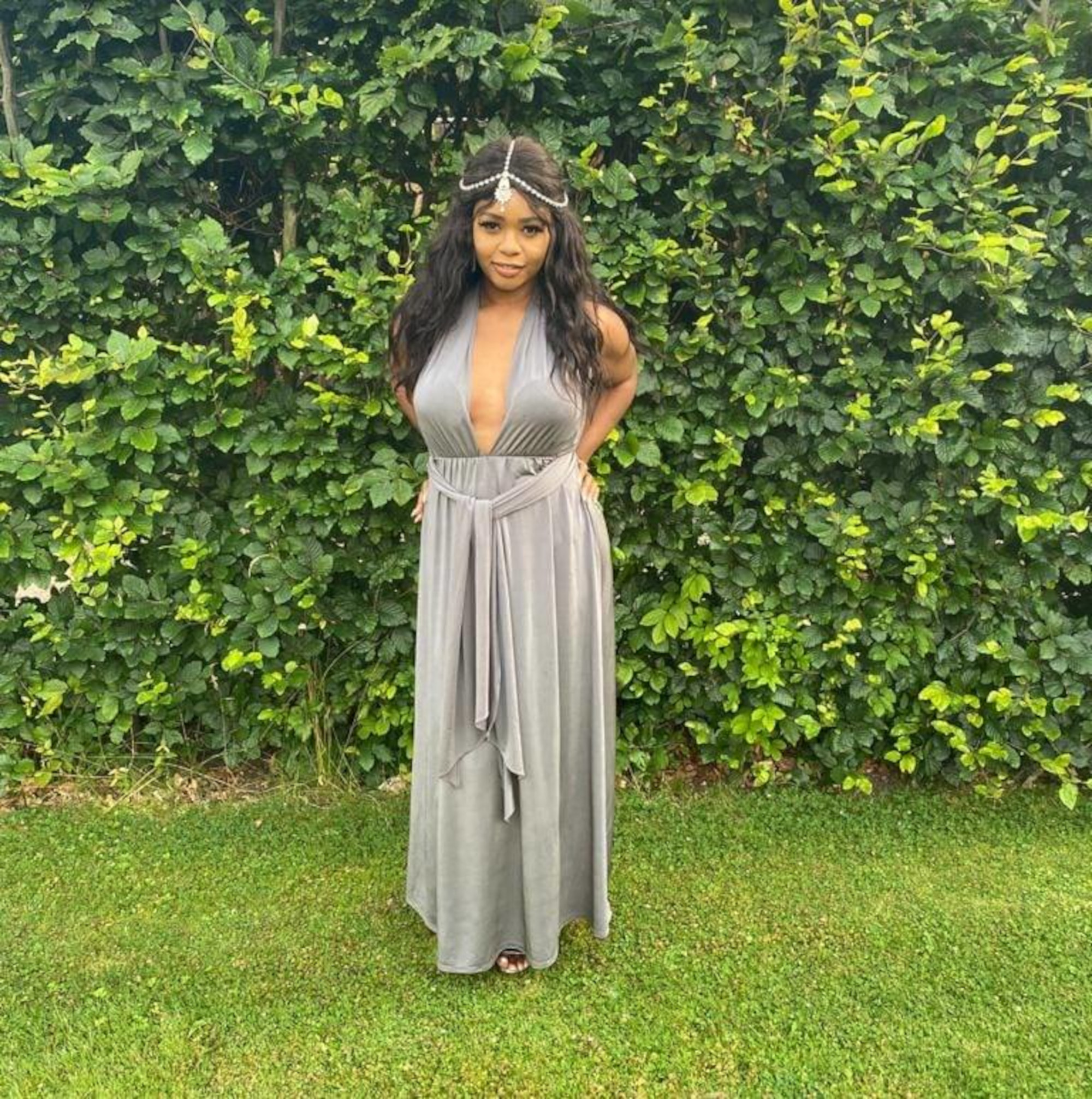 The complicated operations are banned by the NHS for under 18’s unless all other options have been “adequately explored and found to be unsuccessful”.

Young patients must have a BMI of at least 35 or 40 as well as a serious health condition such as type 2 diabetes or high blood pressure.

One firm, Obesity Treatment Antalya, are advertising a gastric sleeve – where the stomach is stapled and the excess removed – for less than a third of the price private clinics in the UK charge.

They simply require desperate youngsters to have a BMI of 30 and not be suffering from psychosis or depression or have an addiction to alcohol or drugs.

Despite horror documented side effects including bone thinning, anaemia and kidney stones, another company in Istanbul by the name of Natural Beauty Turkey offers gastric bypasses for teens as young as 16.

Senior NHS surgeons have slammed the risky procedures marketed towards teens as an “easy fix” for their weight struggles.

James Byrne, a bariatric surgeon at University Hospital Southampton NHS Foundation Trust, told the Mail Online: “Children this young should not be having this type of surgery, apart from in the most exceptional cases.

“Weight-loss surgery for children with severe obesity is a highly complex intervention requiring input and ongoing support from multiple professional disciplines including dieticians, psychologists and medical specialists, and support that will involve the child’s whole family.

“Surgery should not be seen or advertised as an easy fix, especially for children of this age.”

The NHS revealed plans to open 15 new specialist weight-loss clinics to aid children as young as two across the country last month.

Travelling to Turkey is often the cheapest option for budgeting Brits wanting to tweak themselves by going under the knife, but hundreds have faced nightmare ordeals on the operating table.

Back in November, The Sun exclusively told how a body-building mum had flew to the Middle Eastern country to sort out her sagging skin after her 10st weight loss.

But 39-year-old Michelle nearly DIED after catching an infection in her wounds and had to have multiple skin grafts.

The mum also said the clinic had performed liposuction and a bum lift on her when she was unconscious – which she hadn’t asked for.

Surgery should not be seen or advertised as an easy fix, especially for children of this age.

And a model desperate to undergo a Brazillian Butt Lift procedure also told how after travelling to Turkey for the risky cosmetic op she “was losing five litres of blood a day.”

Chenade Laroy was left with an £800 hotel bill for bloodied sheets and was in so much pain she had to stand for her entire flight back to London.

One Brit mum-of-three sadly died after suffering three heart attacks during surgery for the same procedure in Turkey in August 2018.

Leah Cambridge began to experience complications when fat entered her bloodstream and her oxygen levels dropped – before passing away.

She had visited the popular Elite Aftercare clinic in Izmir which claims to have carried out ­cosmetic ops on celebs including Towie’s Amber Dowding and Lauren Goodger.

Among other celebs, Katie Price has spoken openly about her trips to Turkey for plastic surgery including liposuction, eye and lip lifts, and fat injected into her bum.

She had even told pals she planned to jet off for MORE work done ahead of her drink drive sentencing earlier this month. 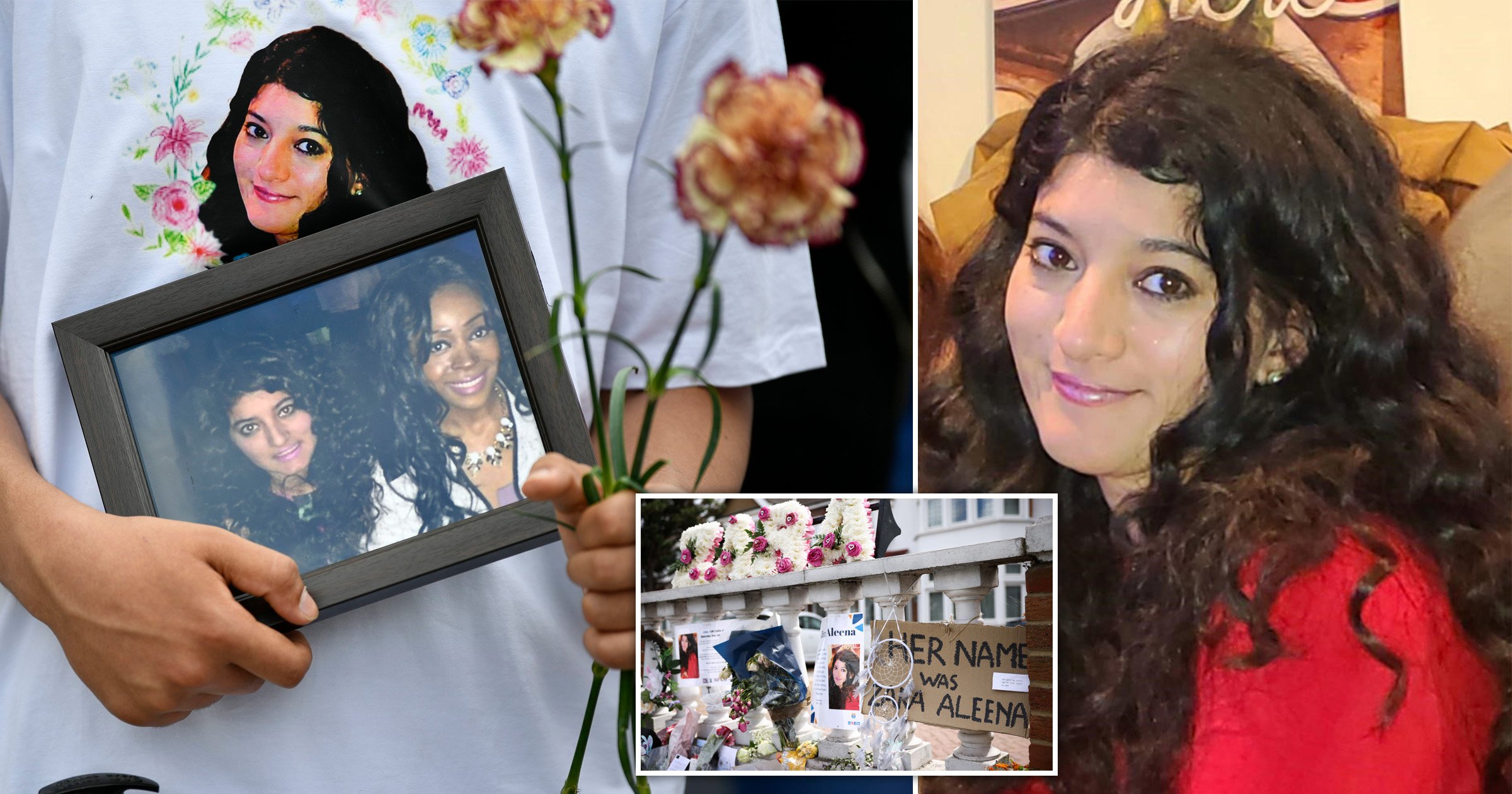