An inmate escaped custody while being transported to take a coronavirus test. Anthony Burnette was last spotted entering the woods in Tennessee and remains at large.

The Grundy County Sheriff’s Office posted on its Facebook page on Tuesday that Burnette was last seen going into the woods behind the Grundy County Health Department in Altamont. He was reportedly taken to the health department to get the test.

‘He is handcuffed, barefooted and wearing orange (inmate) clothing,’ the sheriff’s office stated.

The sheriff’s office did not provide further details on how Burnette managed to escape.

Hours later, the sheriff’s office updated its post to state that deputies were continuing to look for Burnette. A team of police canines as well as a Tennessee Highway Patrol helicopter were deployed.

Anyone with information on Burnette’s whereabouts is urged to call 911.

Escaping custody is difficult, but have pulled it off while in transit. A few weeks ago, authorities in east Texas hunted for an inmate, Drew Davis Paul, who allegedly pretended he was sick and escaped from the back of a police car while being transferred for medical care.

‘We believe he faked an illness or a heart attack, so we transported him in handcuffs and shackles over to the hospital in Beaumont,’ Orange County Sheriff Jimmy Lane Mooney told the Orange Leader at the time. ‘On the way back to Orange County, the inmate escaped from a vehicle.’ 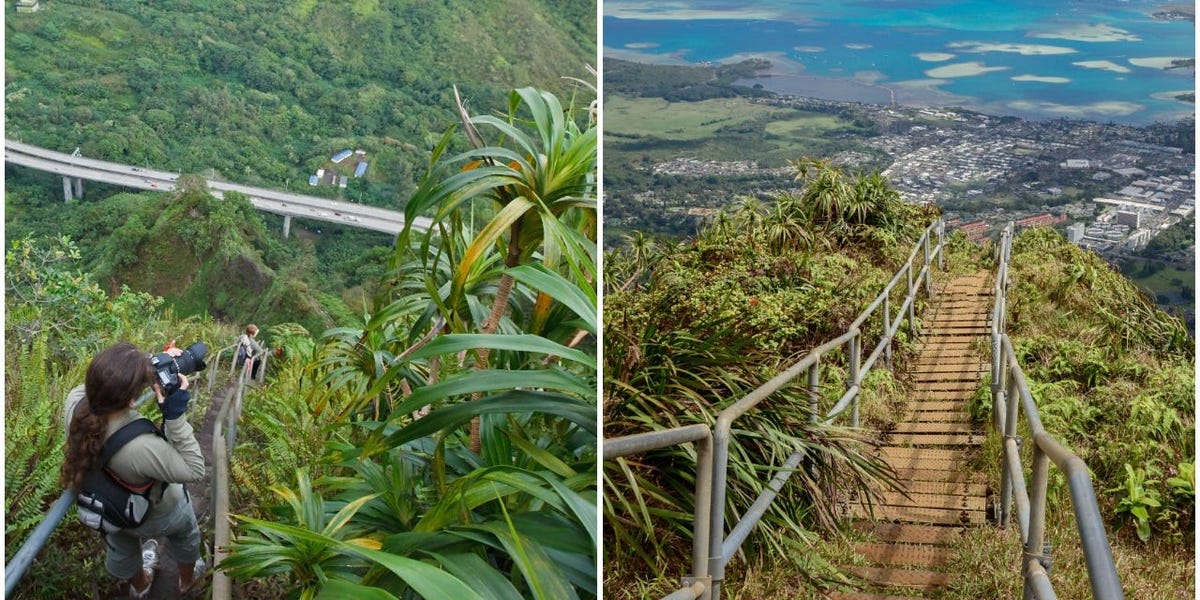 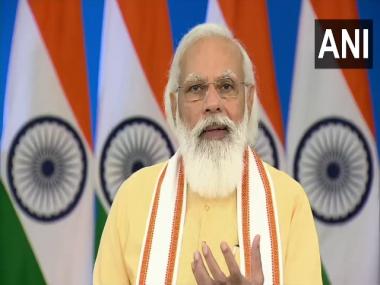