According to Pew, the shared values are accompanied by a number of beliefs that cross religious lines, with an equal number of Hindus and Muslims believing in karma

Washington: Indians generally feel they live in a society where followers of many religions can live and practice freely, according to the latest survey of the US-based think-tank Pew.

Based on the face-to-face interviews of adults conducted in 17 languages between late 2019 and early 2020 (before the pandemic), the Pew survey on 30,000 Indians found that Indians of all religious backgrounds overwhelmingly say they are very free to practice their faiths.

“Indians see religious tolerance as a central part of who they are as a nation. Across the major religious groups, most people say it is very important to respect all religions to be ‘truly Indian’.

“And tolerance is a religious as well as civic value: Indians are united in the view that respecting other religions is a very important part of what it means to be a member of their own religious community,” it said.

More than 70 years after India became free from the colonial rule, Indians generally feel their country has lived up to one of its post-independence ideals: a society where followers of many religions can live and practice freely, it said.

According to Pew, these shared values are accompanied by a number of beliefs that cross religious lines. “Not only do a majority of Hindus in India (77 percent) believe in karma, but an identical percentage of Muslims do, too,” it said.

“A third of Christians in India (32 percent) – together with 81 percent of Hindus – say they believe in the purifying power of the Ganges River, a central belief in Hinduism.

“In Northern India, 12 percent of Hindus and 10 percent of Sikhs, along with 37 percent of Muslims identity with Sufism, a mystical tradition most closely associated with Islam,” it said.

And the vast majority of Indians of all major religious backgrounds say that respecting elders is very important to their faith, the report found.

According to Pew, despite sharing certain values and religious beliefs – as well as living in the same country, under the same constitution – members of India’s major religious communities often do not feel they have much in common with one another.

There are a few exceptions: Two-thirds of Jains and about half of Sikhs say they have a lot in common with Hindus. But generally, people in India’s major religious communities tend to see themselves as very different from others, it said.

Among other things, the survey finds that Hindus tend to see their religious identity and Indian national identity as closely intertwined: Nearly two-thirds of Hindus (64 percent) say it is very important to be Hindu to be “truly” Indian.

“The BJP’s appeal is greater among Hindus who closely associate their religious identity and the Hindi language with being ‘truly Indian’.

“In the 2019 national elections, 60 percent of Hindu voters who think it is very important to be Hindu and to speak Hindi to be truly Indian cast their vote for the BJP, compared with only a third among Hindu voters who feel less strongly about both these aspects of national identity,” Pew added. 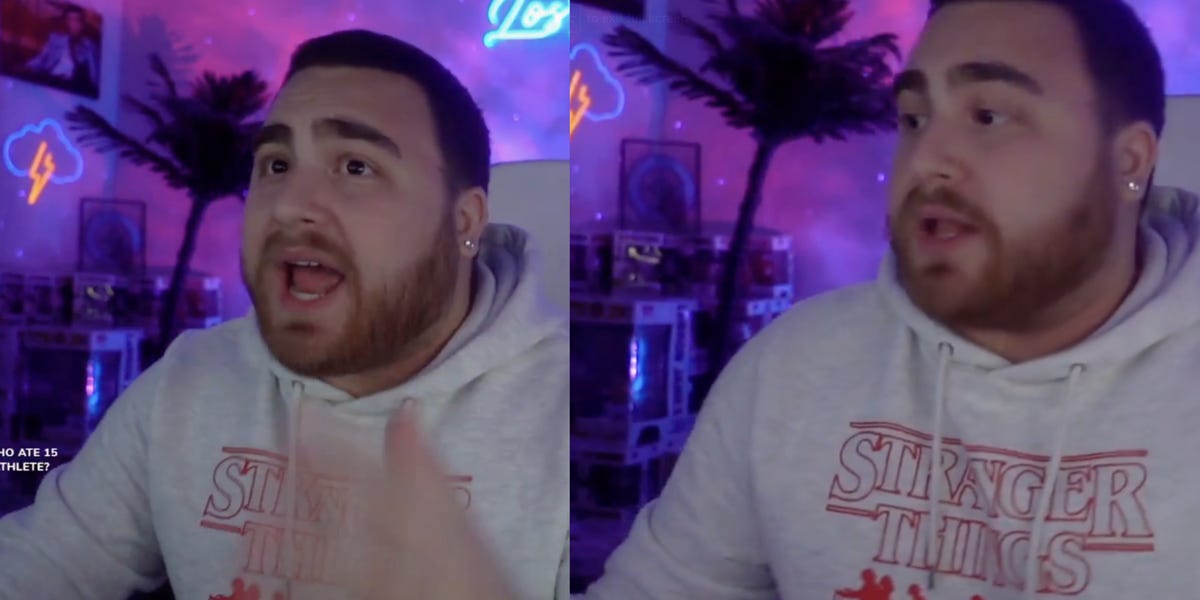 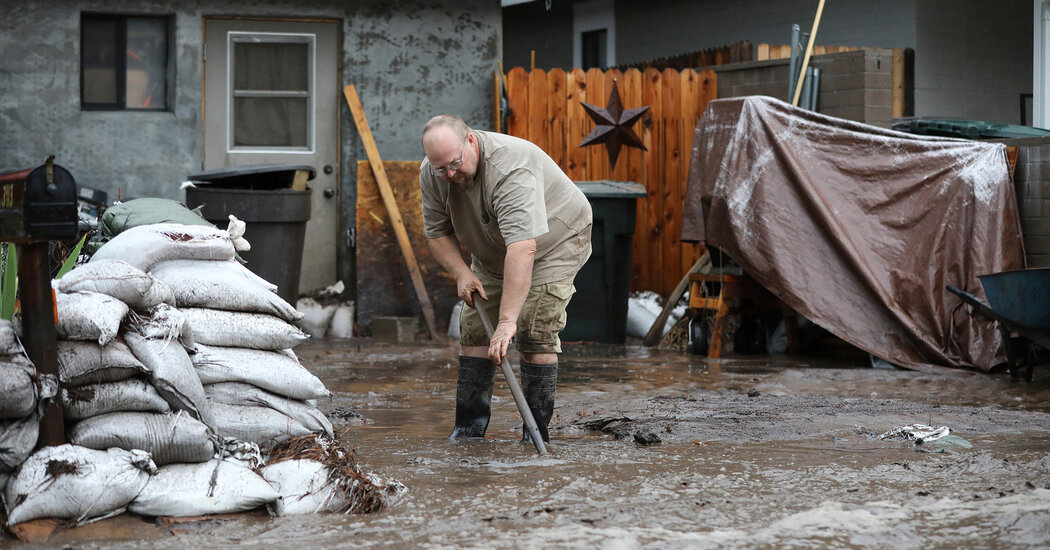