The Railways Minister said that this year 5,500 kilometres of track is going to be privatised, adding that the country can progress and create more employment opportunities only when the public and private sectors work together 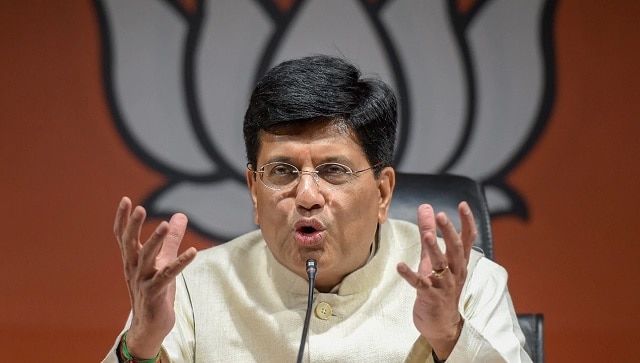 Railways Minister Piyush Goyal on Tuesday asserted that Indian Railways will never be privatised but said private investment should be encouraged for more efficient functioning.

Replying to a discussion on Demands for Grants for Railways in the Lok Sabha, Goyal said there has been no death of any passenger in rail accidents in past two years and the railways has been putting enormous focus on passenger safety.

The Lok Sabha later passed the Demands for Grants for Railways for 2021-22.

Goyal said the country can progress towards high growth and create more employment opportunities only when the public and private sectors work together.

“Indian Railways will never be privatised. It is a property of every Indian and will remain so,” the minister said, adding that it will remain with Government of India.

He said they were working to making Indian Railways the “engine of growth”. The minister also sought cooperation of state governments for land acquisition for faster implementation of rail projects.

He said the government is targeting complete electrification of Indian Railways by December 2023 and this year 5,500 km track is going to be privatised.
Goyal said the Modi government has hiked investment in railways to Rs 2.15 lakh crore in 2021-22 fiscal, from Rs 1.5 lakh crore in 2019-20 fiscal.