As per data, 75% of the population has got at least one dose and 31% percent have been jabbed twice

A nurse administers a dose of the Covishield vaccine to a nursing student during a vaccination drive on the outskirts of Bangalore. AFP

India crossed a major milestone on Thursday as the cumulative vaccination crossed the 100 crore doses.

As per government data, as of now 75 percent of India’s population has got at least one dose and 31 percent have had two.

India took 85 days to touch the 10-crore vaccination mark, 45 more days to cross the 20-crore mark and 29 more days to reach the 30-crore mark, according to the Union Health Ministry data.

The country took 24 days to reach the 40-crore mark from 30-crore doses and then 20 more days to surpass the 50-crore vaccination mark on August 6.It then took 76 days to go past the 100-crore mark.

Also read: From glitches to glory: How India transformed its vaccination drive

India’s vaccination drive was launched on 16 January 2021. In the first phase, only health care and frontline workers were administered the jabs.

To mark the milestone, the government has planned massive celebrations across the country, including the launch of a song by Kailash Kher and the largest khadi tricolour in the country, weighing around 1,400 kg, to be displayed at the Red Fort. 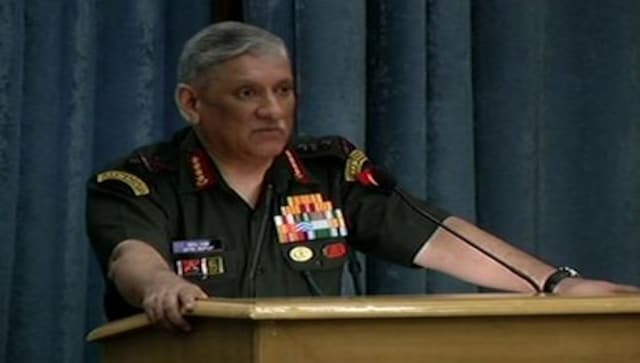 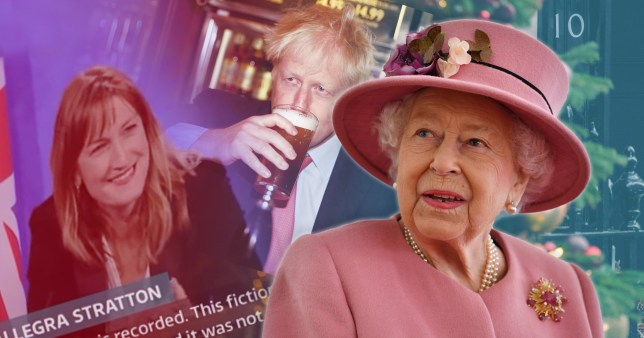