Both the cases have been reported in Karnataka with the patients, the Health Ministry’s Joint Secretary Lav Agarwal told a news briefing, adding that their identities will not be disclosed for now to protect their privacy

Two people from Karnataka have tested positive for the new variant, Omicron, on Thursday, said the health ministry. These are the first cases of the fast-spreading variant that has triggered global alarm.

Addressing a media briefing Joint Secretary of the Union Health Ministry, Lav Agarwal said all primary and secondary contacts of the two infected persons from Karnataka have been identified and they are being monitored and COVID-protocols are being followed.

A 46-year-old male and a 66-year-old male were those who contracted the variant. Agarwal said that their identities will not be disclosed for now to protect their privacy.

“All people who came in contact with the two patients have been traced and are being tested,” he said.

All their contacts have been identified and they are under monitoring. The protocol is being followed: Lav Agarwal, Joint Secretary, Union Health Ministry#Omicron pic.twitter.com/zmlqnDBfLZ

“There is no need to panic about the Omicron detection but awareness is absolutely essential. Follow COVID-appropriate behaviour, avoid gatherings,” Agarwal said.

All Omicron related cases are found to have mild symptoms so far. In all such cases in the country and across the world so far, no severe symptom has been noted. WHO has said that its emerging evidence is being studied, the health ministry added.

Meanwhile, Dr VK Paul at a press briefing on Thursday said increased vaccination against is the “need of the hour”. The NITI Aayog member further urged the public not to delay in getting fully vaccinated.

Speaking about boosters, Paul said the scientific reasoning for booster is currently under examination and there is no plan to change dose gap because of Omicron.

Agarwal informed that the Omicron variant can be five times more infectious than the other known variants of the novel .

“Around 29 countries have reported 373 cases of Omicron Variant so far,” he added.

As part of the new guidelines, the Centre has made a negative RT-PCR test mandatory for travellers arriving from countries identified as ‘at-risk’ (where omicron cases have been reported). The central government also directed states to ramp up testing.

Chief Minister of Karnataka Basavraj Bommai, reacting to the development, said the two men travelled from South Africa and that the state was prepared to tackle Omicron. “We are consulting experts,” he said, adding that Omicron is a big challenge and fresh guidelines in the state would be issued soon. “Until and unless we restrict it we will have to pay heavy price,” Bommai said.

Speaking further on Omicron, Bommai said, “If anyone is coming from abroad, they should come healthy for the same of safety of other people too.”

India was set to restart scheduled commercial international flights on 15 December, but on Wednesday scrapped that plan and said a resumption date would be announced in due course.

On Thursday, the country recorded 9,765 new cases of in the past 24 hours, which took its overall crore to 34.6 million. The active caseload remained below the 1 lakh mark and now stands at 99,763.

The new variant was first reported to the World Health Organisation (WHO) from South Africa on 25 November. As per the WHO, the first known confirmed B.1.1.529 infection was from a specimen collected on 9 November this year.

The next day, the WHO named the new variant B.1.1.529, which has been detected in South Africa, as ‘Omicron’. It has been classified as a ‘variant of concern’.

Dozens of countries have imposed travel restrictions on the southern African nations since the mutation was discovered.

India has also added several countries to the list from where travellers would need to follow additional measures on arrival in the country, including post-arrival testing for infection.

The press conference was informed that the South East Asian region, including India, has only 3.1 percent of the world’s cases in the last one week.

About vaccine coverage, the official said that 84.3 percent of the adult population in India got the first dose while 49 percent got the second dose.

Kerala and Maharashtra have over 10,000 active Covid cases while nine states and Union Territories have active cases between 1,000 and 10,000. The weekly positivity rate was over 10 percent in 15 districts and between 5 and 10 percent in 18 districts, the official said. 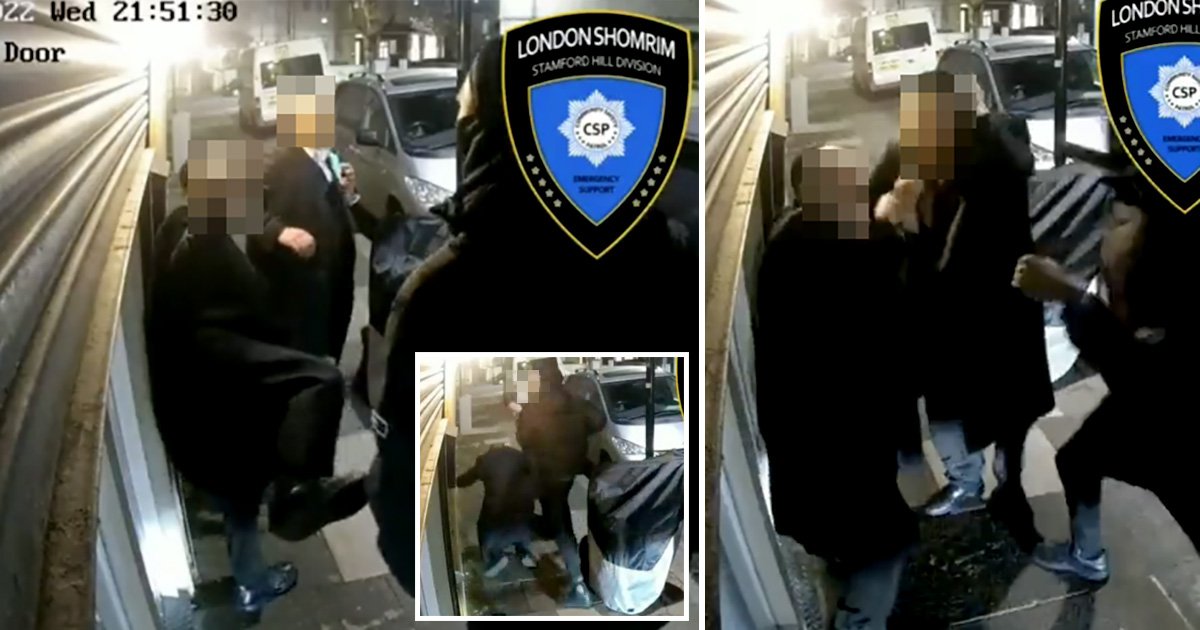