Imogen Brooke denies causing a person to engage in sexual activity without their consent (Picture: Will Dax/Solent News)

A student accused of forcing a man to have sex with her left him with a ‘horrific’ love bite that looked like he had been ‘strangled’, jurors have heard.

Imogen Brooke, 30, is said to have straddled her alleged victim when they got into bed at her flat in Southampton.

The port city’s crown court has been told Brooke weighed 24 stone at the time and was ‘quite a lot bigger and stronger than him and he couldn’t move her’.

After ‘pinning’ the man down, she is said to have given the love bite while ‘riding’ him, saying: ‘You may be saying no but your dick is saying yes.’

Brooke denies causing a person to engage in sexual activity without their consent.

Her alleged victim said: ‘I remember the entire night. I remember it because I can’t get it out of my head.’

He added: ‘I found it difficult to sleep that morning. It took quite a while. I stared at the wall most of the night after she forced me to have sex.’

The man went on: ‘I found a photo of me – of me asleep and a bruise on my neck. The bruise was from [Brooke].

‘The mark to my neck came during the incident that took place in those early hours.

Jurors were told the man did not mention the love bite in his original police complaint.

When questioned, he said: ‘I remember everything apart from the biting – I just cover everything up in my head and keep it in.

‘I remember everything on that night and going to sleep and waking up.’

He said that after leaving her flat, he felt aggrieved and upset with her, adding: ‘But I buried it, I put it down to moving on. I put a face on, like I do when something bad happens in my life.

When asked if it brought back ‘flashbacks of a fairly horrific incident’, he said it would have.

Messages between the two – who had originally met online – the following day showed that he had sent a voice note asking if she wanted to see the love bite she had given him.

In a voice note played to the court, Brooke said: ‘The picture I took last night looked horrific, like I strangled you.

‘I’m never doing that to you again by the way. You liked it last night.’

Defending Brooke, Audrey Archer argued there was no message from the complainant saying he didn’t like it or telling her she shouldn’t have done it.

She also claimed the pair had kissed passionately when they first got back to Brooke’s flat that night, and that was how the love-bite had come about.


Ms Archer asked: ‘Do you remember when you got back to Ms Brooke’s flat, that the two of you sat on her bed and you kissed each other passionately causing that love bite on your neck?’

The man replied: ‘That’s not what happened. I’m sure about that.’

Brooke argues there was consensual ‘snogging’ where she gave him the love bite before the complainant fell asleep – and there was no sex that night.

Ms Archer continued: ‘That following day you had no cause to be upset with Ms Brooke because she hadn’t made you do anything against your will, had she?’ 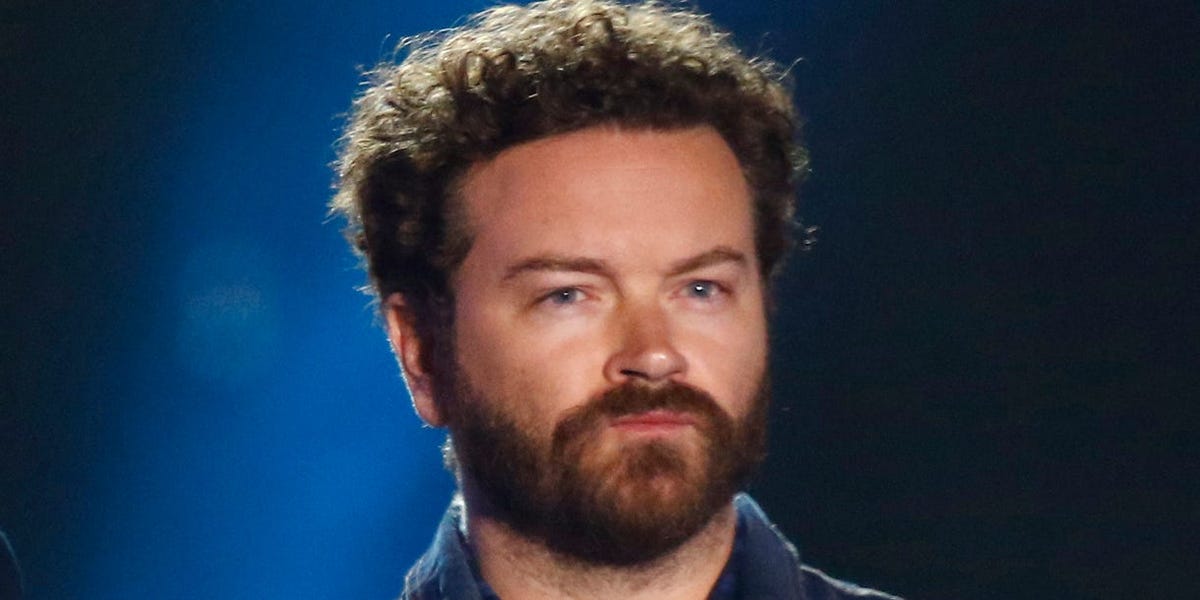 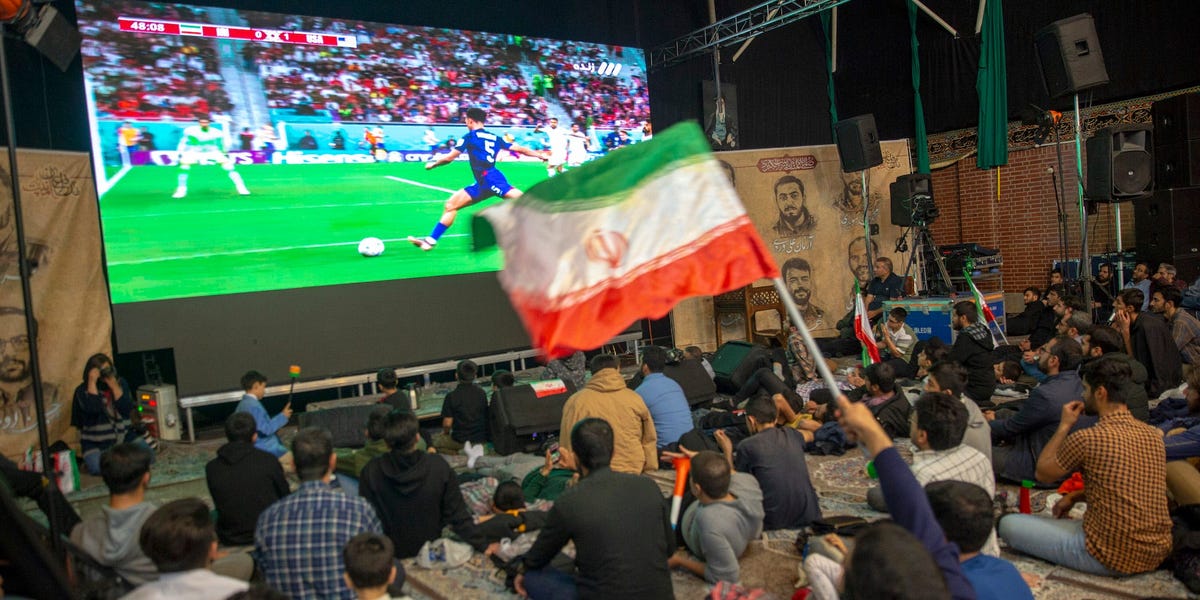 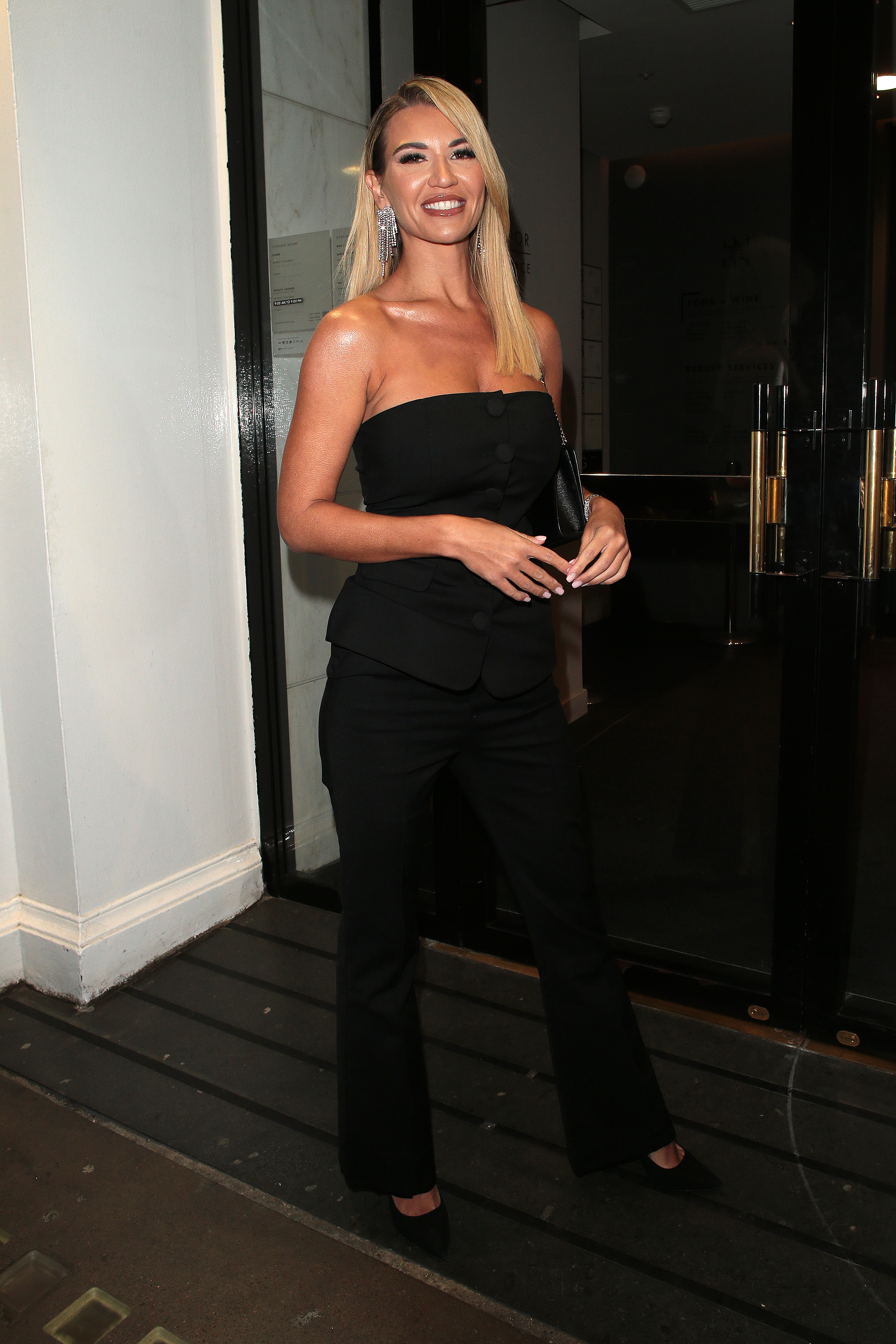 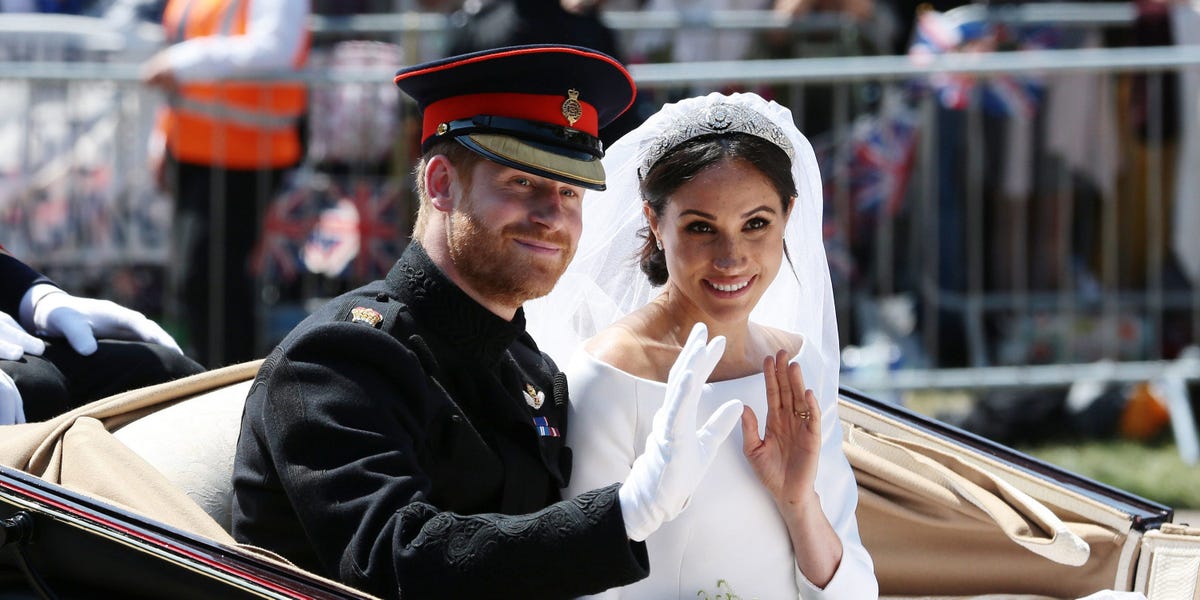 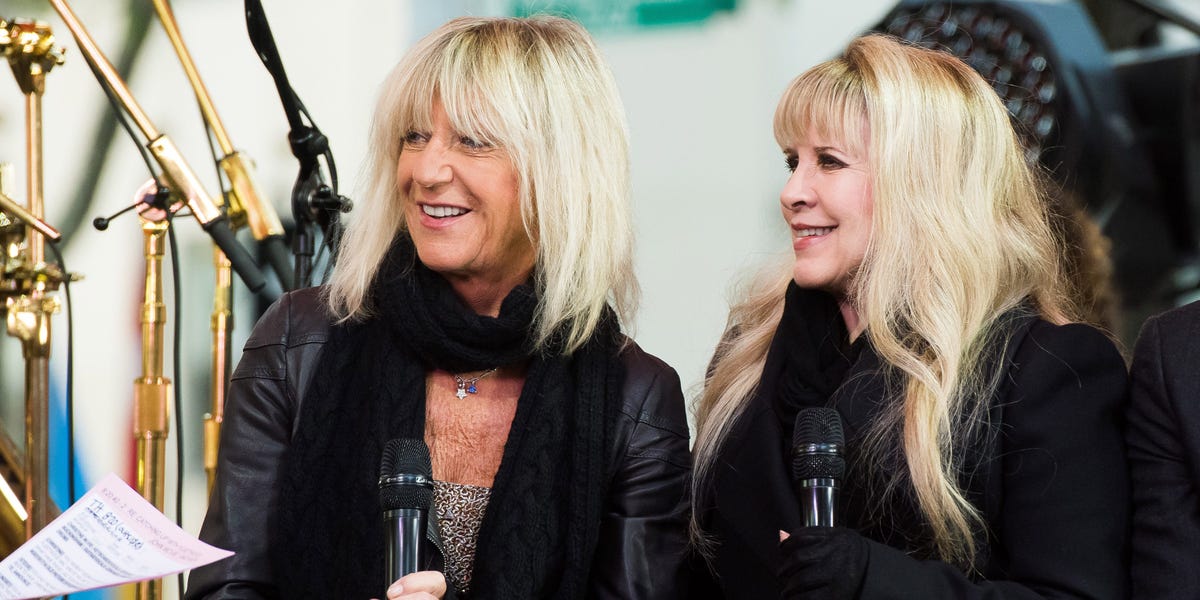 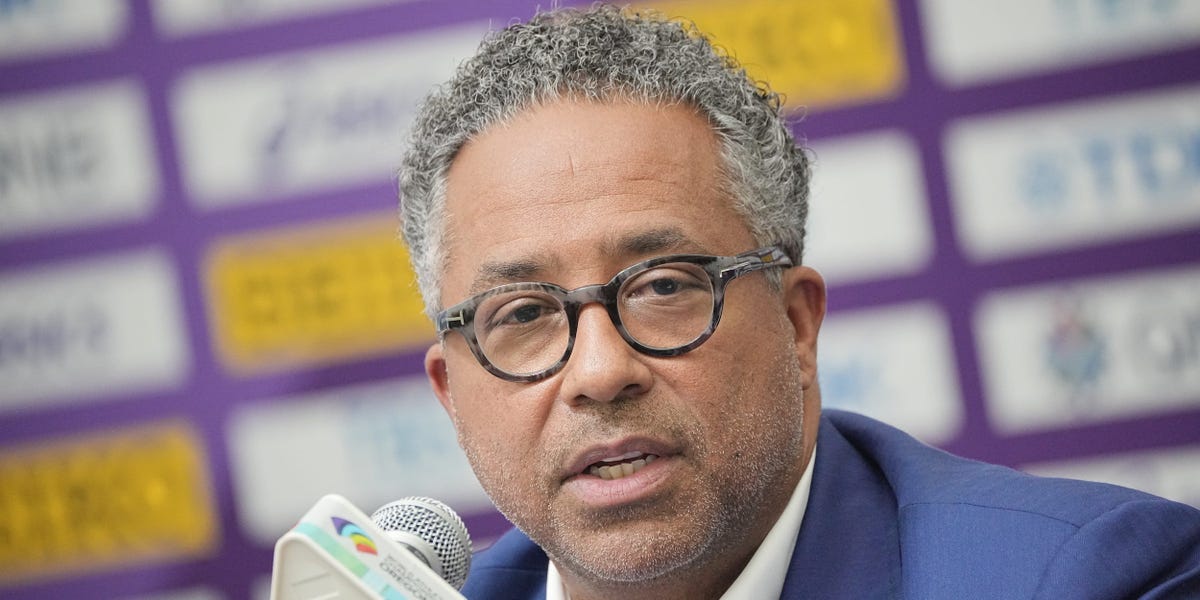 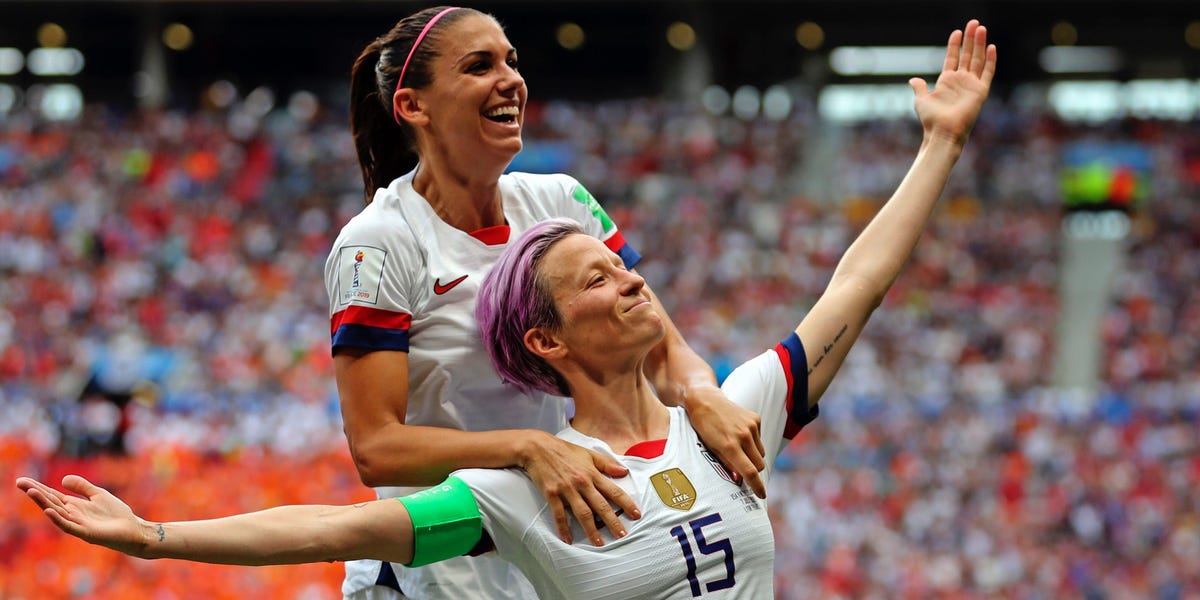