Boats anchored along the sea shore in view of Cyclone Jawad in Puri on Friday. PTI

Cyclone Jawad is likely to reach off north Andhra Pradesh and Odisha coasts by Saturday morning after the deep depression intensified into a cyclonic storm on Friday noon.

The weather agency said that owing to the Cyclone Jawad, three states — Odisha, Andhra Pradesh and West Bengal — are likely to witness heavy rains today and also in the coming days. In lieu of this, the MeT department also issued an orange alert for north Andhra districts.

Earlier on Friday, 14 districts in Odisha were also put on high alert — with the Odisha government cancelling operation of trains and also asking fishermen to stay clear of the sea.

Puri | Following #CycloneJawad warning, fishermen do not venture into the sea

Under the influence of the cyclonic storm, Puri witnesses rainfall and high-speed winds#Odisha pic.twitter.com/H1MRhtehkE

The Odisha government has ordered to keep schools closed in 19 districts of the state. As per the order from the School and Mass Education Department, all government, aided, and private schools affiliated with the department in 19 districts of Odisha will be closed for 4 December in view of Cyclone Jawad.

The 19 districts wherein the schools would be closed are Ganjam, Gajapati, Puri, Nayagarh, Jagatsinghpur, Kendrapara, Koraput, Rayagada, Cuttack, Khordha, Kandhamal, Keonjhar, Angul, Dhenkanal, Balasore, Bhadrak, Jajpur, Malkangiri, and Mayurbhanj. According to the order, if there is any “exam schedule planned earlier”, it “may be conducted with utmost care under supervision”.

The state’s tourism department also announced that an ongoing classical dance festival and a sand art event in Puri were being cancelled owing to the threat of the cyclonic storm.

The Konark Festival at Sun Temple, and the International Sand Art Festival on Chandrabhaga Beach were being held since Wednesday, and were scheduled to end on Sunday.

The festivals are being called off with immediate effect, the tourism department said in a statement.

Meanwhile, fearing the repercussions of Cyclone Jawad, the Andhra government has evacuated over 54,008 people from three districts. News agency ANI reported that the rescue team had evacuated 15,755 people from Srikakulam district, 1,700 from Vizianagaram and 36,553 from Visakhapatnam.

Additionally, power supply in the states of Odisha and Andhra could face minor disruptions. Officials have warned the locals of both states that intense rainfall could cause localised flooding of roads, inundation and water logging in low lying areas.

Cyclone Jawad — pronounced as ‘jowad’ — was proposed by Saudi Arabia. With this, Cyclone Jawad has become the fifth cyclone of 2021. The name means generous or merciful in Arabic. 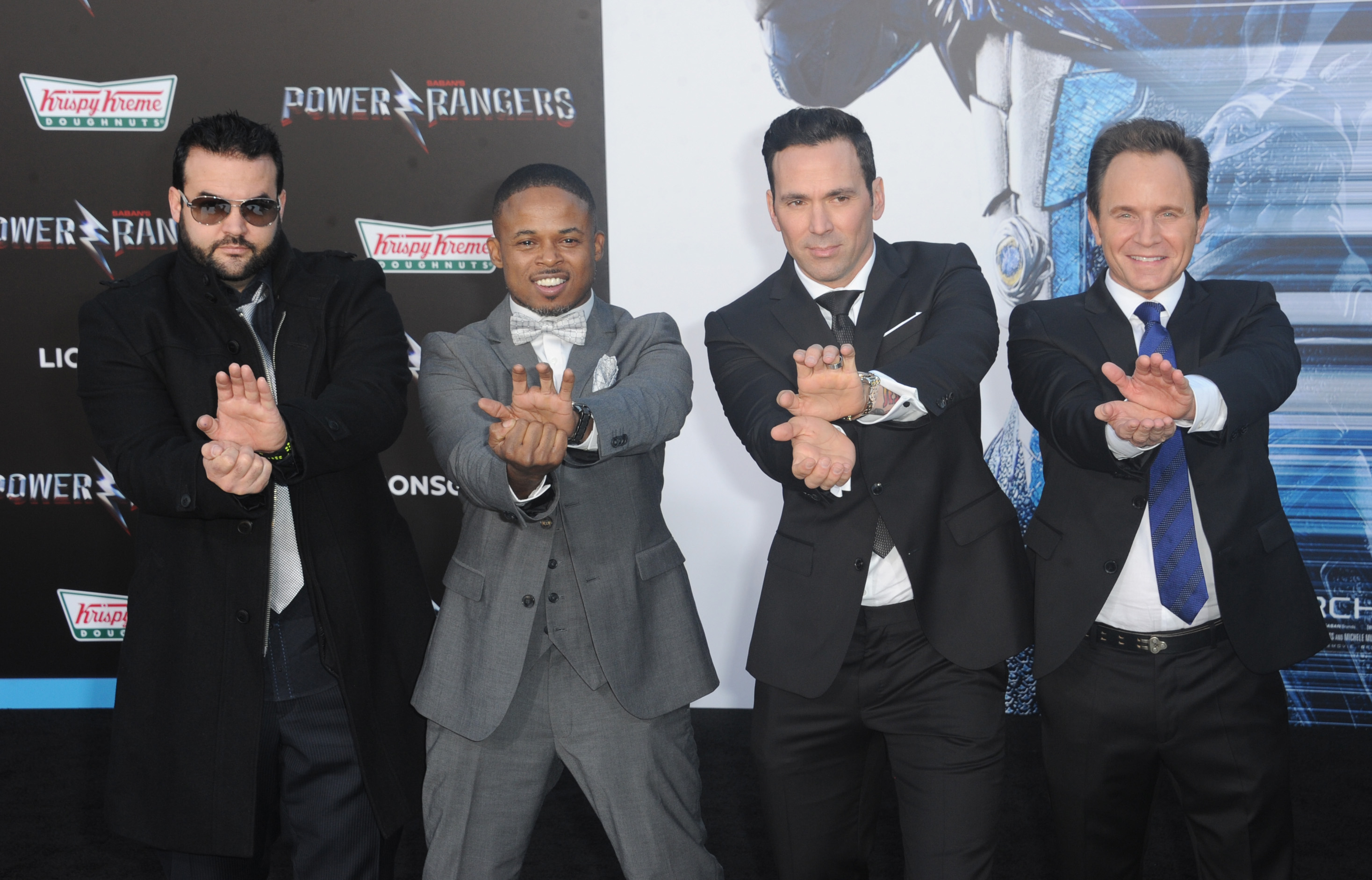 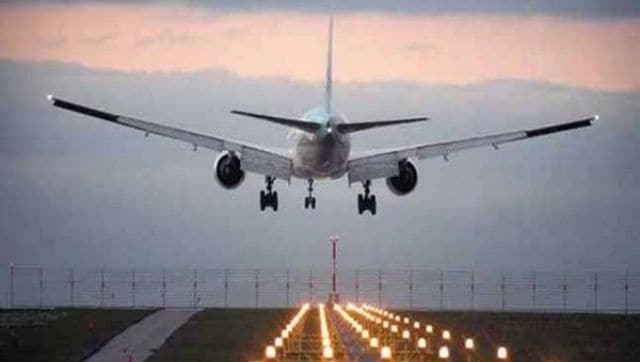 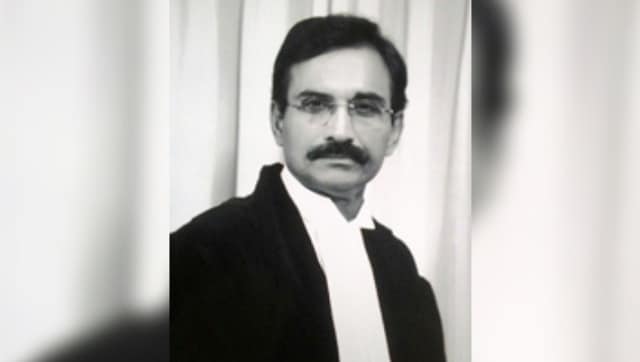 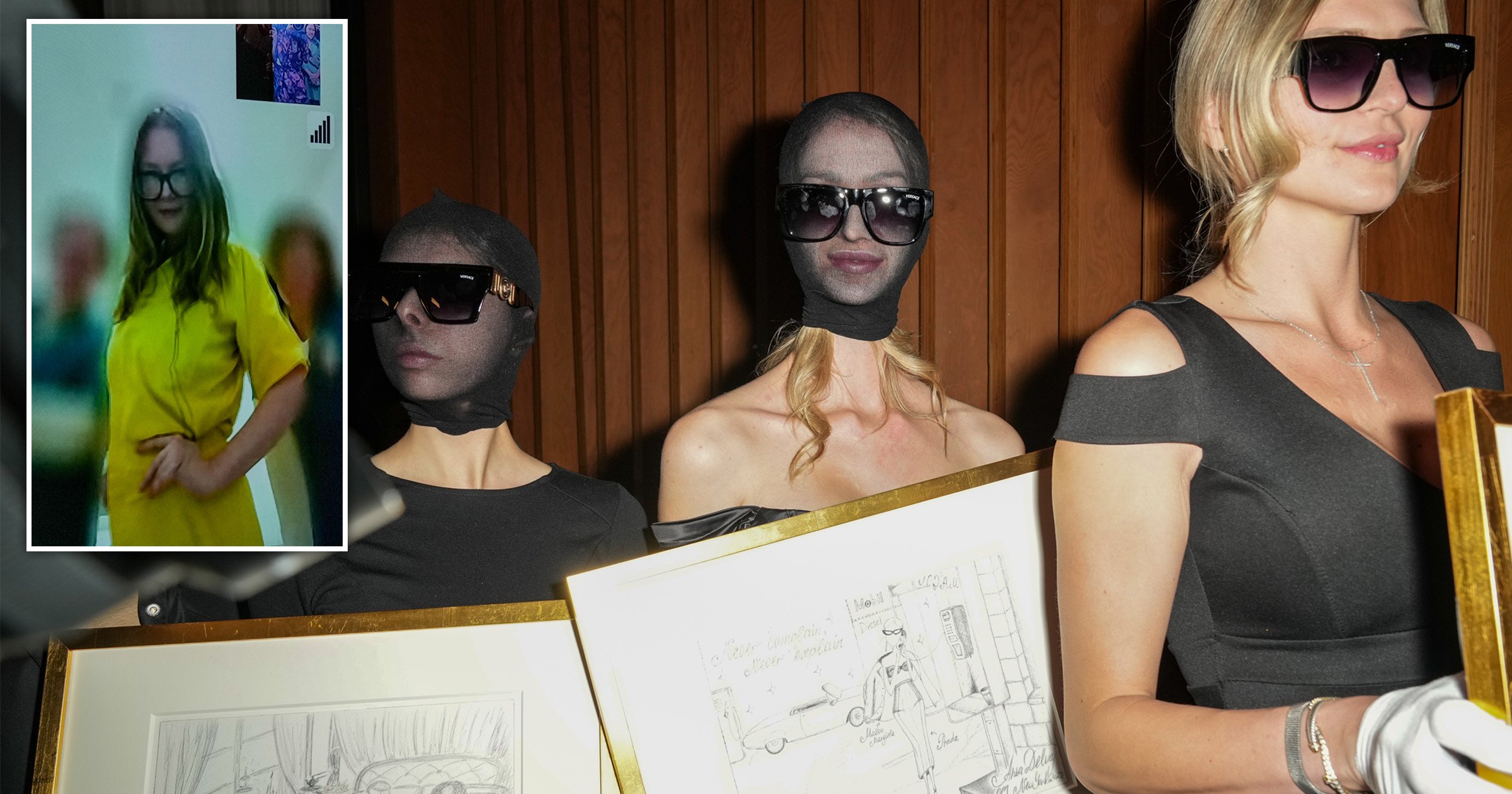 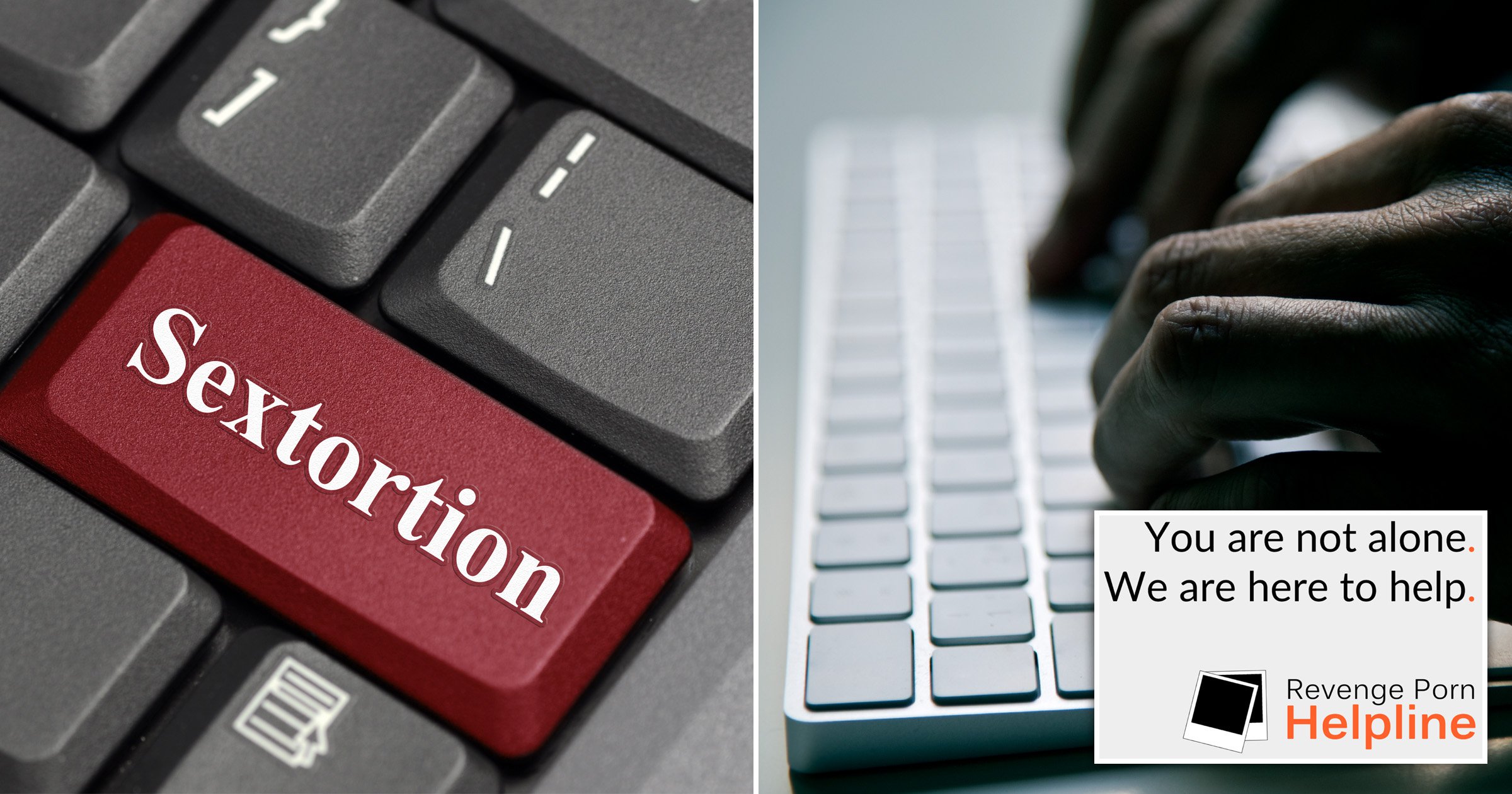 Mushrooms are killing workers in Assam’s tea gardens. Here’s why