Several parts of southern India have received heavy rainfall during the northeast monsoon since the first week of November due to frequent formations of low-pressure areas in the Bay of Bengal and cyclonic circulation in the Arabian Sea.

India Meteorological Department (IMD) on Sunday predicted widespread light to moderate rainfall in Karnataka, Kerala, and Puducherry during the next five days, while it has issued a yellow alert for Tamil Nadu for 23 and 24 November and an orange alert for 25 and 26 November.

The 2021 northeast monsoon has come on the back of a subdued 2020 season due to the La Nina conditions. According to a report by the Hindustan Times, published ahead of the onset of the northeast monsoon, the La Niña conditions are likely to continue until March 2022 and neutral Indian Ocean Dipole (IOD) conditions during the upcoming seasons. Normally, during La Nina conditions, rainfall is normal or below normal during the northeast monsoon in southern Peninsular India. But this time rainfall is expected to be above normal because of the favourable location of Madden-Julian Oscillation (MJO). “MJO is near Africa now. It will move towards the Indian Ocean. With this the cyclonic potential will be more in the Indian Ocean region and easterly waves will strengthen. Therefore, we are expecting above-normal rain over South Peninsula,” said DS Pai, who heads climate research and services at IMD, Pune.

The formation of low pressure over Bay of Bengal and Arabian Sea, and cyclonic circulations have contributed to the downpour this year. Due to global warming, there is a change in the land and ocean temperatures. This is decreasing the wind shear, which is resulting in the formation of the systems at a regular basis. According to the recent IMD statement, a cyclonic circulation lies over Southeast Bay of Bengal and neighbourhood in lower tropospheric levels. It is very likely to move west-northwestwards towards Tamil Nadu coast during next 4-5 days. 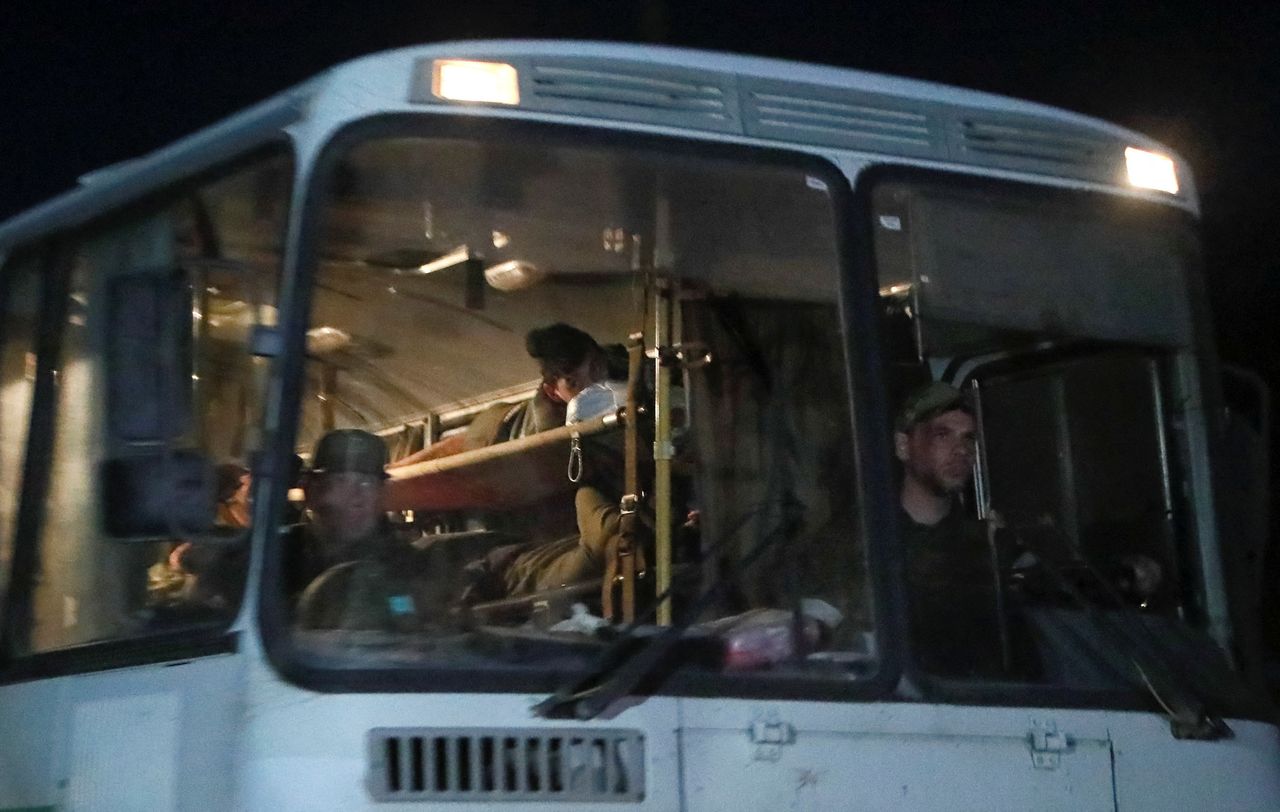 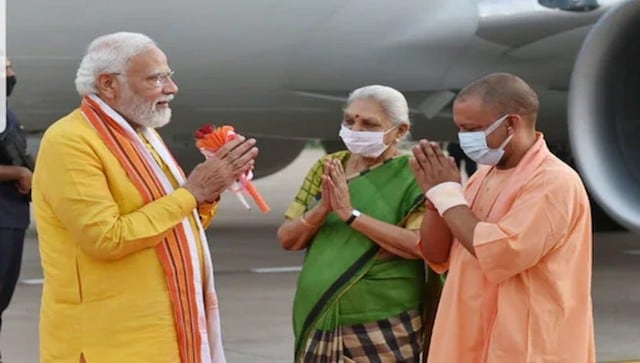