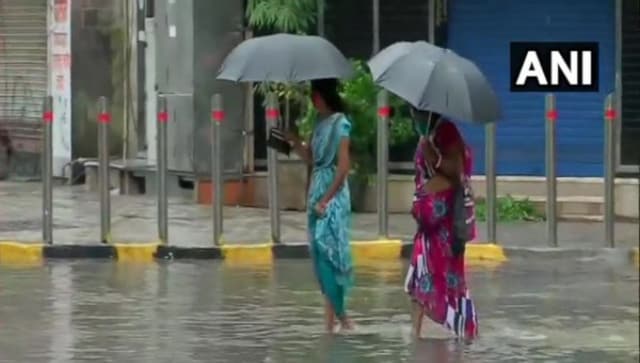 Thiruvananthapuram: Kerala is likely to receive heavy rains this week, the weather department has predicted, prompting authorities to sound heavy to very heavy rain alerts in a few districts.

The IMD said low pressure is likely to form in the southeastern part of the Arabian sea on 14 May.

Heavy rains and strong winds have been predicted in Kerala and Lakshadweep for the next five days. The sea will be very rough.

Owing to the rough weather condition, the Kerala government has requested everyone to follow safety guidelines issued by the Kerala State Disaster Management Authority.

The India Meteorological Department (IMD) has advised fishermen out in deep sea to return to the coast and also advised them not to venture into the sea.

The government said yellow and orange alerts have been sounded in a few districts.

An orange code warning has been issued for Kollam, Pathanamthitta, Alappuzha, Kottayam, Ernakulam, and Idukki for 14 May as there is a possibility of very heavy rains between 115.6 millimetre and 204.4 mm for 24 hours.

The Kerala State Disaster Management Authority (KSDMA) has urged the people living in landslide-prone areas and coastal areas to take all precautions.

People should avoid traveling through high-range areas during the night, it said.

Officials said a fisherman from the coastal town of Anchuthengu in Thiruvananthapuram died after being struck by lightning while he was engaged in fishing on Tuesday night.