A TRAVELLER has vowed never to hide who she really is – despite being treated as “the lowest of the low” on a daily basis.

Mum-of-five Amy Gentle claims her neighbours hate her and security guards always check her bags when she’s out shopping.

Traveller mum-of-five Amy Gentle says she is not ashamed of who she isCredit: Amy Gentle 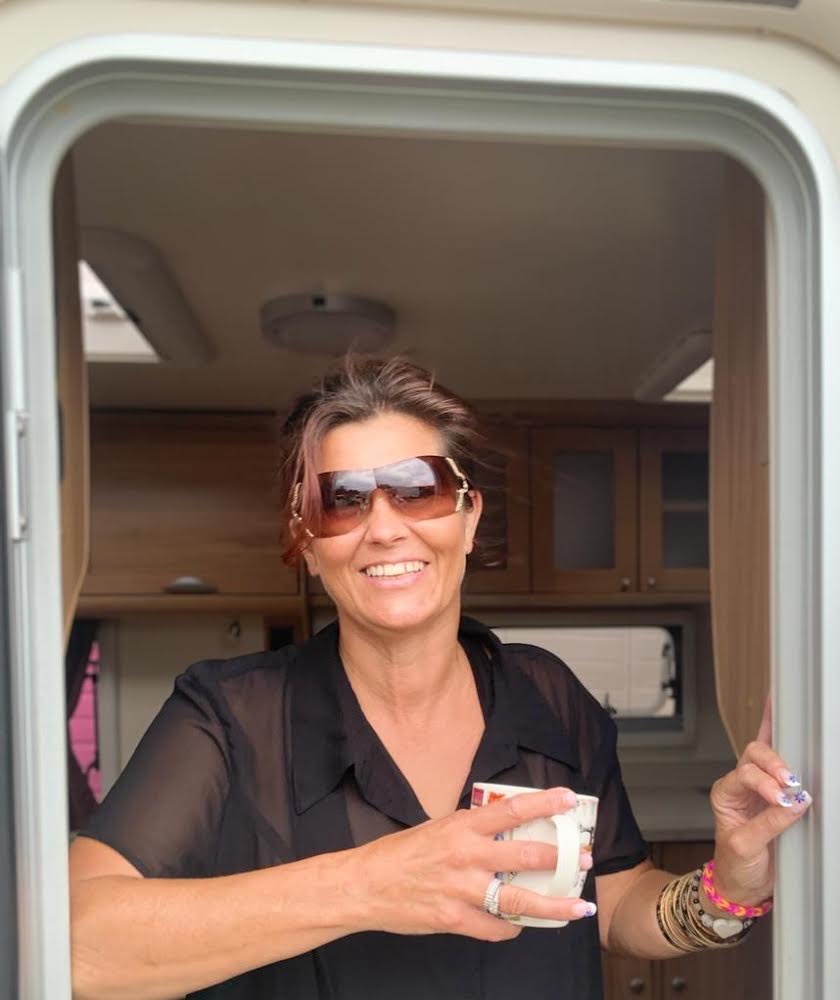 Amy said the worst misconception about her community is that they are ‘the lowest of the low’Credit: Amy Gentle

But the 46-year-old puts up with the hateful comments and unfair treatment because being Romani is in her blood.

“It’s my ethnicity, it’s who I was born, and you can’t decide the person you are born.

“Even if I lived in a house all my life, I would still be a traveller. It’s in our DNA.” 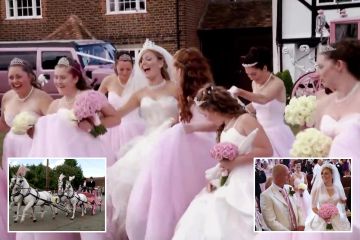 The defiant full-time mum thinks the worst misconception people have about her community is that “we’re the lowest of the low”.

But despite her insistence, Amy says she is regularly treated like a second or even third class citizen, and even a criminal.

“Every time I walk into my local Tesco, I get followed,” Amy said.

“I then get my bags checked for no reason.

“I’ve never stolen anything before in my life but it’s just because of who I am.”

This “misinformed” mindset is also shared by Amy’s neighbours in Berkshire, where she and her family are now based.

She said: “I’ve never done anything wrong to them, but my neighbours don’t like me.

“If they’re curious about anything, why not come and ask me instead of writing complaints?”

She explained that, unlike popular myths say, girls aren’t forced to stay at home – but due to persistent bullying and shaming, her teenager had no choice.

I’m not going to lie, or be ashamed, or hide who I am.

“My daughter wanted to be a teacher. I explained to her that she had my full support, and her dad’s, and I would have done whatever it would have taken.

“But I was forced to pull her out of school due to bullying. It was affecting her mental health.

“Now she’s just at home. She’s just doing the same as what the myth says every traveller girl does at her age.”

Her other children were also homeschooled “due to being misunderstood” by teachers and classmates.

While the falsehoods frustrate her, Amy doesn’t blame people for misunderstanding as she believes it to be down to “the fear of the unknown”.

“I don’t think it’s necessarily the fear of travellers, it’s the lack of understanding,” she added.

“A lot of those shows feature Irish travellers and we’ve got different beliefs, cultures and traditions,” she said.

“But these programmes shape people’s perceptions of you.”

Amy believes education should start in schools where kids need to be taught about different communities, including gypsies.

“Children learn about different cultures but there’s nothing about travellers,” she said.

“People need to learn to respect different cultures and faiths, but we’re just not mentioned.”

And she wants her kids to live in a world where they don’t have to hide their history like her cousins have had to.

“I’ve got cousins, one’s a solicitor, and there are travellers in the police force, but they have to deny who they are,” she said.

“When they’re applying, there’s a form they have to complete with their religion and ethnicity but they don’t fill it in for fear of backlash.

“It’s the same in schools. Parents have to fill out forms when their kids start but no one else had done it where mine go so they were treated as the only travellers in the entire school, which I knew was a load of rubbish.

“There’s got to be a way forward.”

Amy has previously dispelled the top three things people get wrong about travellers – that they don’t pay tax, the always way to live on the road, and they leave a trial of rubbish behind them. 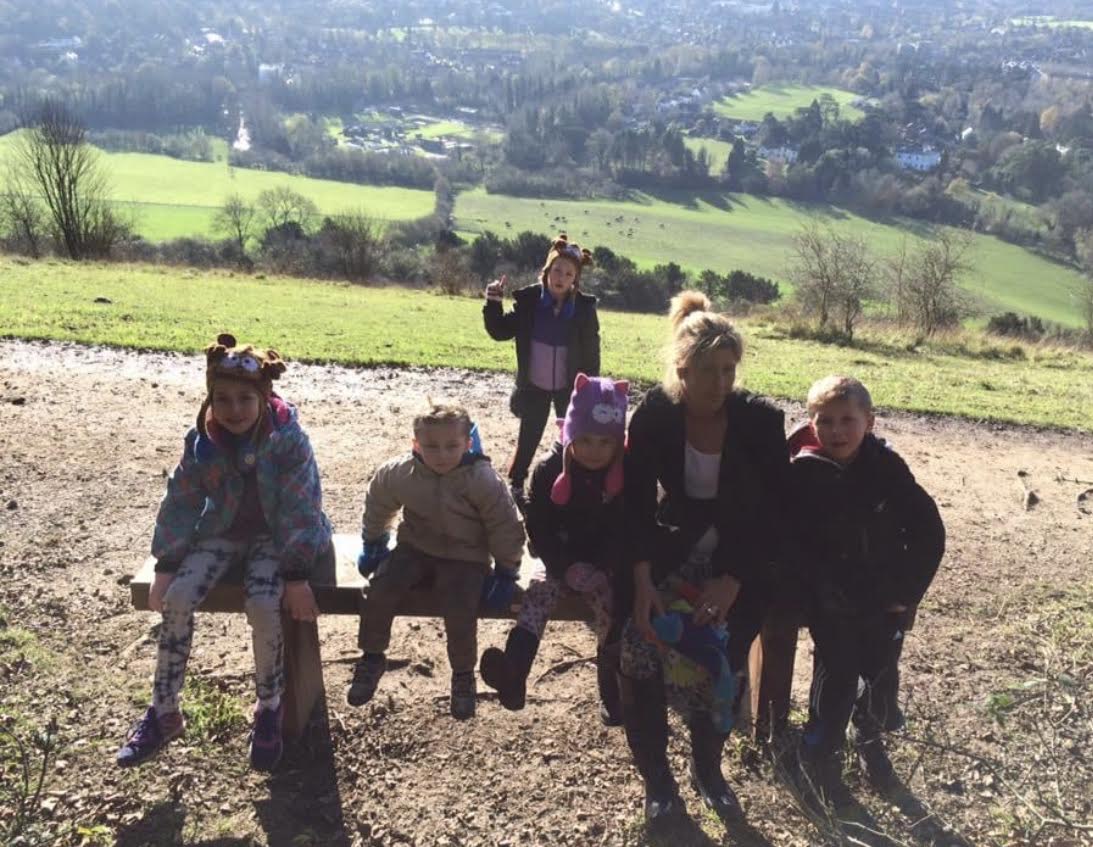 Amy, from Berkshire, with her childrenCredit: Amy Gentle 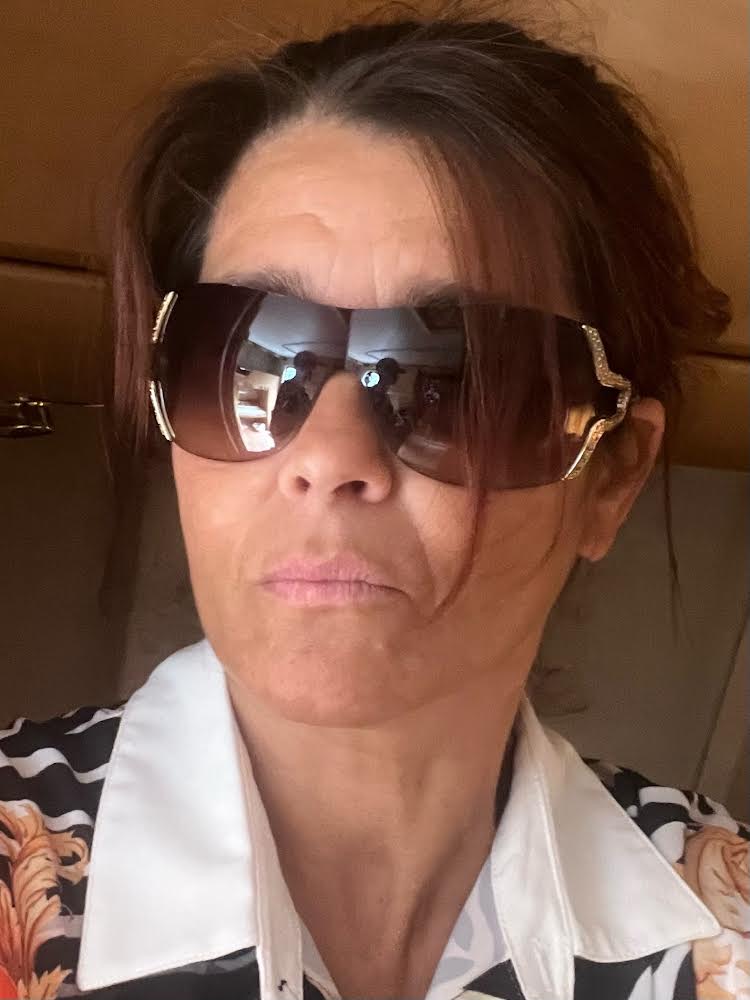 Amy has vowed never to hide who she really isCredit: Amy Gentle 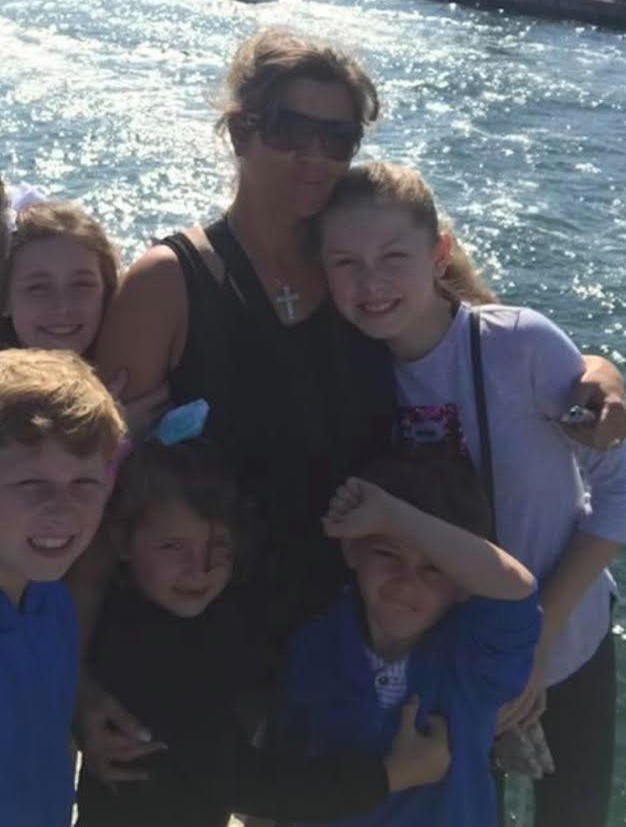 She hopes for a better future for her kidsCredit: Amy Gentle

PM Modi’s day in a nutshell while fasting during Navratri