The ITV series has moved from the Australian jungle to a 19th-century house near Abergele in North Wales because of the coronavirus pandemic. 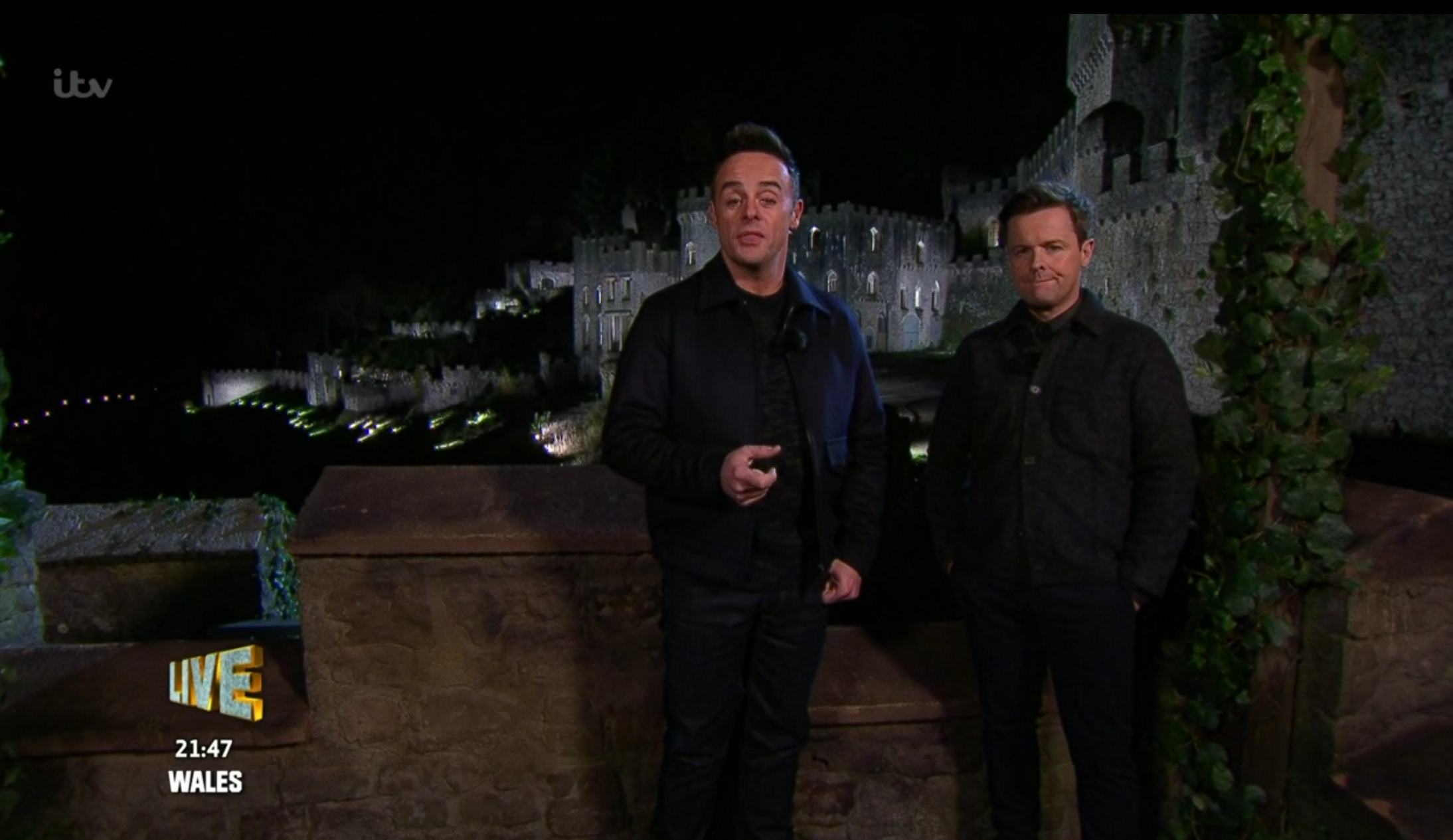 Fans were blown away by Gwrych castle’s incredible makeover

But any fears of the new location hampering the show’s grand return were quelled when viewers saw the new crop of celebs move in.

Ant and Dec opened the show from inside the grounds where they stood behind an old wooden table covered with golden goblets, and flanked by two suits of armour.

Later, the stars were seen reacting to their new home and gasped at the pic scale of the ancient building. 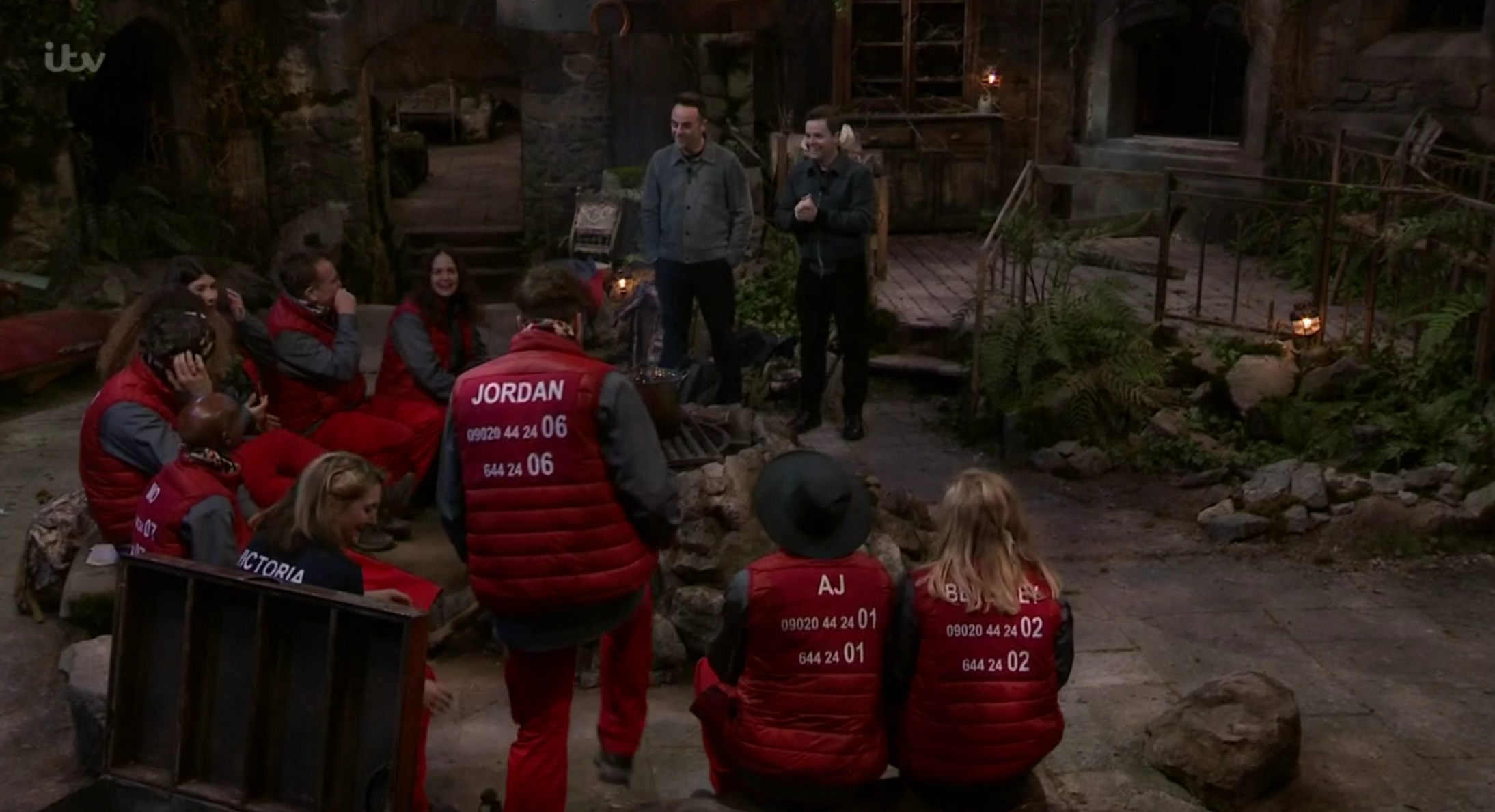 The stars settle into the castle after completing their first trial 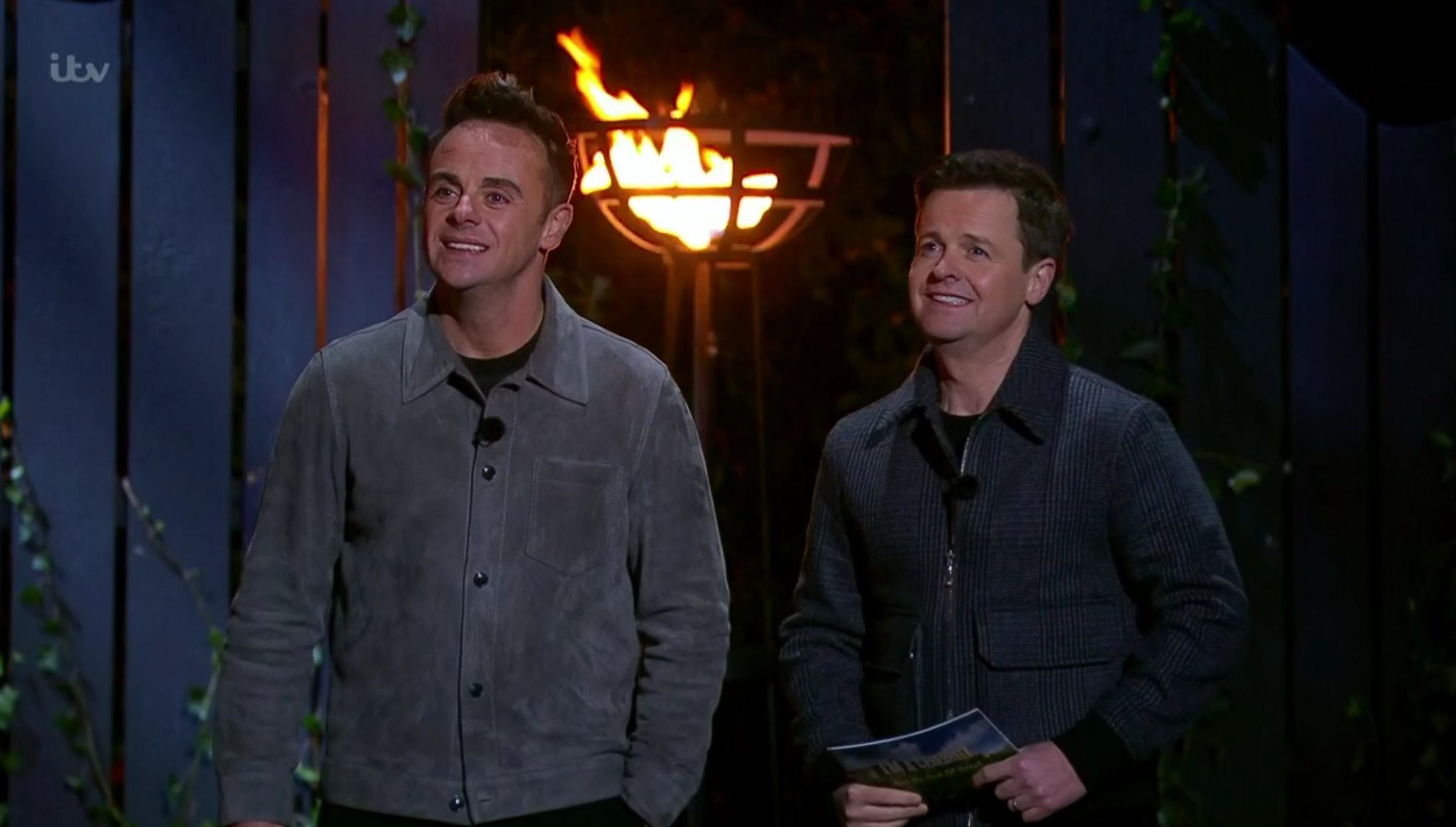 Fans loved the detail around the castle

I think I actually prefer #ImACeleb in the castle

I think the Castle looks amazing ? Controversial BUT, I’m not missing the jungle so far… #ImACeleb

Just caught up on #ImACeleb and it’s just as good in the castle! Can confirm I will be obsessed with this for the next few weeks. Love it!

Viewers at home where just as amazed, as one tweeted: “I think I actually prefer #ImACeleb in the castle”

Another penned: “Just caught up on #ImACeleb and it’s just as good in the castle! Can confirm I will be obsessed with this for the next few weeks. Love it!”

Gwrych Castle was built between 1810 and 1825 by Lloyd Hesketh Bamford-Hesketh.

The castle played an important role in World War II, as the Government used it to house 200 Jewish refugees.

It also served as the training grounds for English World Middleweight boxing champion Randolph Turpin in the early 1950s. 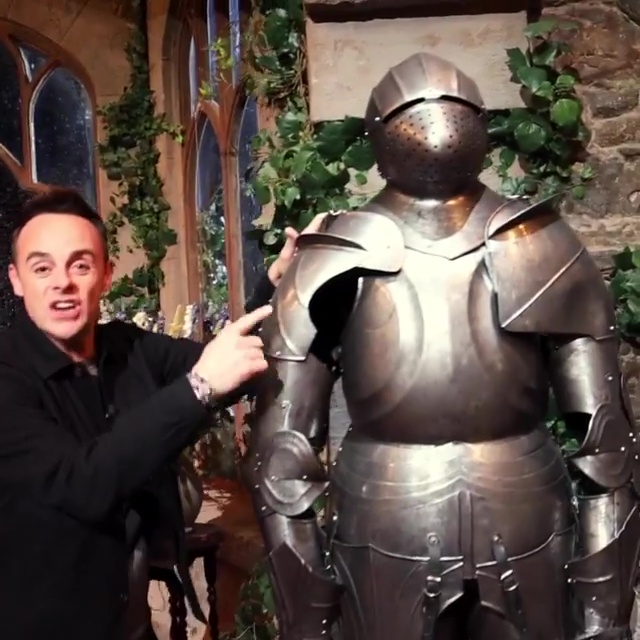 The ruins are said to be haunted by the ghost of the previous owner, the Countess of Dundonald.

The Woman in White, as she is known by locals, is said to be angry that her husband stripped the castle of her valuables and sold them.

A chilling photo taken there ten years ago shows a pale young woman in what used to be a banquet hall.

I’m A Celebrity with spooky views of the Welsh castle

However, the floorboards beneath the window had rotted away, making it impossible for her to have been standing there.

There are regular organised ghost hunts at the castle and three years ago paranormal investigators claimed to have recorded a voice from the other side.

I’m A Celeb bosses have said that some of the challenges will include a spooky spectre theme.