The QS World University Rankings were curated by calculating the performance of various institutes across the globe on four parameters: academic reputation, employer reputation, research impact, and the productivity of the varsities’ research faculty 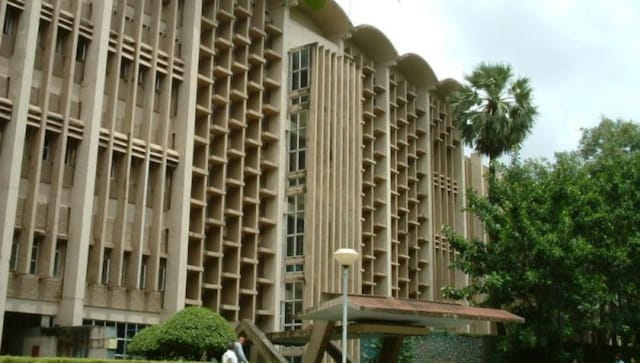 Three Indian Institutes of Technology (IITs) have made it to the top 100 of the engineering section in the recently released QS World University Rankings.

IIT-Bombay led the list among Indian varisities, bagging 49th position. The engineering and technology category also featured IIT-Delhi at the 54th spot and IIT-Madras at the 94th rank.

As many as 25 different programmes offered by Indian institutes have earned a slot in the first 100 of the QS World University Ranking by subjects .

Massachusetts Institute of Technology (MIT) has yet again topped the QS rankings of best engineering institutes, reported The Indian Express.

The report added that the 2021 rankings have seen the Indian Institute of Science (IISc), Bangalore, secure the 92nd spot for natural sciences. IISc earlier bagged the first rank in the National Institutional Ranking Framework (NIRF) 2020. Also, natural sciences has seen IIT-Bombay at the 114th position, IIT Madras at 187th, and IIT Delhi at 210th rank.

The petroleum engineering programme has seen IIT Madras appear at the 30th spot and the All India Institute of Medical Sciences (AIIMS) clinching the 248th rank under the life sciences and medicine category.

Jawaharlal Nehru University (JNU) and Delhi University have also been mentioned in the rankings in various categories, such as arts and humanities, and social sciences and management.

As per NDTV, IIT-Kharagpur has bagged the 44th spot in the mineral and mining Engineering category. The report added that the ranking is its best ever, with IIT-K ranking 46th in 2020 and 47th in 2019. IIT-Bombay has also featured in this division at the 41st spot.

The QS World University Rankings were curated by calculating the performance of various institutes across the globe on four parameters: academic reputation, employer reputation, research impact, and the productivity of the varsities’ research faculty.